It’s Tuesday. Didn’t write last night. Came home late and quite tired. I spoke with Annemarie on Sunday and told her I wasn’t going to write Sunday, but I was able to knock one off in about 20 minutes. Last night, exhausted, just couldn’t do it. So here I am, no frills. Did anyone notice I didn’t write? Maybe Harpy did, And Song and of course Annemarie. I don’t think Bill reads this every day, same with Juan, they’re the catch up kind, they’ll read a week at a time maybe, if I’m lucky. Everyone else is invisible and possibly nonexistent.

So what’s new? I got new glasses and I’m not used to them and I’m not sure if I like them. I should like them I paid enough for them. The old glasses, so dear to my heart and so close to my eyes, were a bit scratchy and obscured my vision. These glasses aren’t rose tinted, though I wish they were. I originally went to Lens Crafters across the street from my office one lunch time. I looked around, found some nice frames, but no one was willing to help me. Then a woman walked in and the sales staff were willing to help her. So I walked out and wound up at Cohen’s Fashion Optical, which was not as nice as Lens Crafters but they were willing to help me out. And willing to help the money out of my wallet. It’s a good thing I have insurance or I would be paying through the bridge of my nose.

Work has been interesting. I have a new assistant, Mary Tully. She’s nice, looks a bit like Uma Thurman. I couldn’t tell if she was overweight or pregnant and I dare not ask. It’s illegal to ask anyhow. She’s pregnant. She told me. I didn’t ask any more questions. I’ve been trying to find projects for her to do which are usually my cast offs. Today I had her call the security company that I got into hot water with back in May. I had her tell them that I was shipped off to Iraq should they ask. They didn’t ask. I figured if I was out of the picture, they would be more likely to actually help out the company.

The trouble was about how they sent some key cards to 900 Third Avenue, when they should have gone to 800 Third Avenue. That’s what set this idiot, Jeff off, yelling into the phone about how they deal with bigger companies than ours, when I mentioned the fact he sent the cards to the wrong address. Now that’s what I call security. Basically he acted like he was doing us a favor, rather than doing business as usual. I called up the owner of the company when this all went down and he of course took Jeff’s side. No, the customer is only right in their eyes if you’re a Fortune 500 company. That lights a fire under my ass towards making my company the best company, to be so successful that we could crush All Slime Defecation services.

On the home front here in Hoboken, Bill is stressed, understandably about his parents. His father, being in the nursing home is eating up their savings since his insurance has run out. His mother needs to be supervised so she takes her medication. She takes it, then forgets that she’s taken it and freaks out about it which freaks out Bill. The neighbors are worried about her too. So he has two parents that need to be monitored all day and night. And he still has to sleep on a sofa bed designed by the Marquis de Sade.

Hard to believe next week is Thanksgiving. Bill and I are headed out to Garfield so that should be nice. I need to remind Bill to load up on his allergy medication since they do have cats.

There’s a commercial for the New York State lottery that they’re showing, various people lip syncing to an Al Jolson song, Sitting on Top of the World. It’s so creepy, especially when they get to the guy with powdered sugar on his mouth, singing. I don’t know why but I find it makes me uncomfortable. Maybe it’s because I haven’t won the lottery. Yet.

And now, some pics. 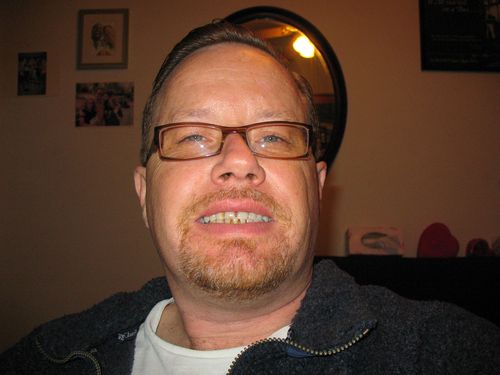 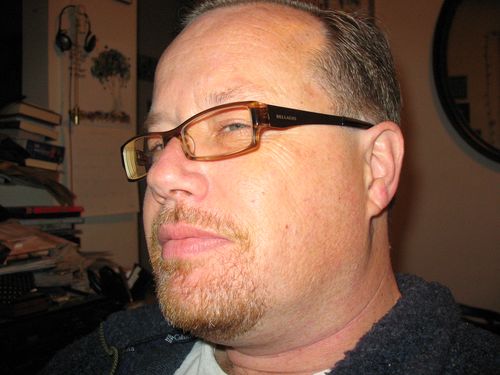 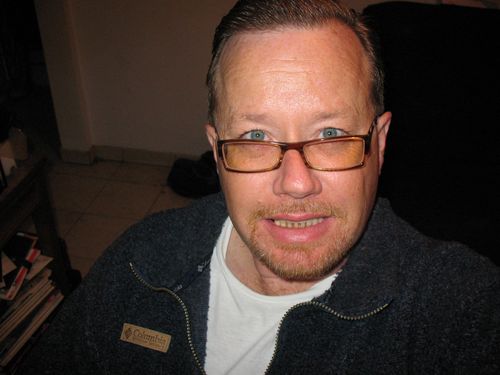