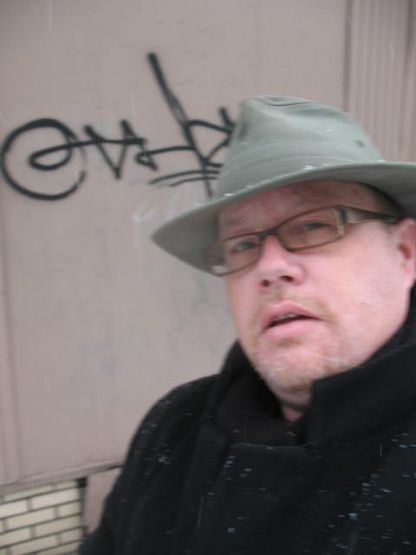 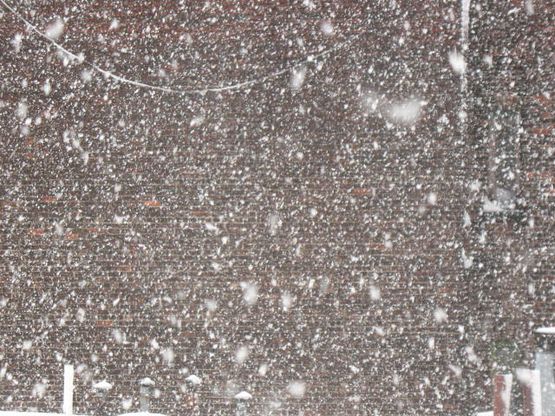 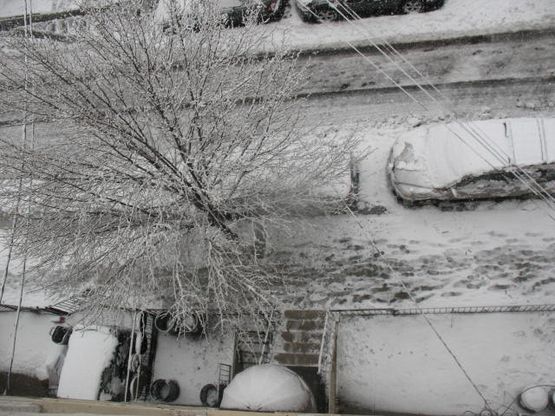 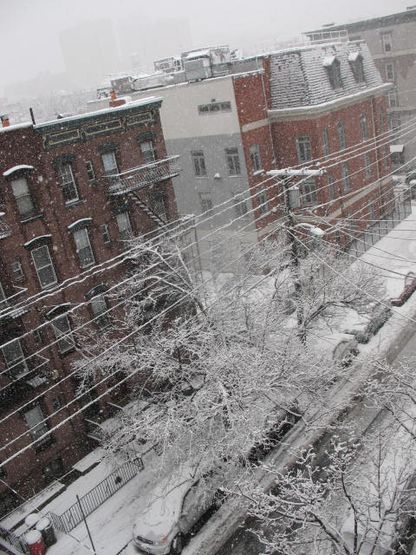 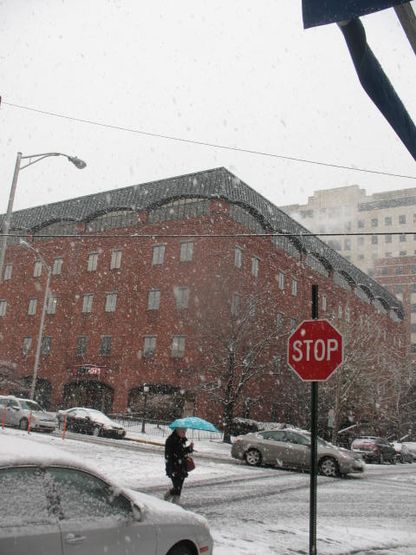 I’m going to do something different. I could be doing it for a day or two or I could very well continue doing it forever. There is no end date in sight you see. Once again, I’m tired. Not of writing. Unfortunately it’s one of the few things I do well.

Other things I do well is self censorship. Keeping my true thoughts and feelings hidden. So I might not be doing that. No, for now, for today, I am only writing this for 2 people, Annemarie & Harpy.

They can do what they want with this. Delete it, spam it, or even repost it somewhere else. It’s up to them. I don’t really care. Just writing at least 500 words to keep up my end of the bargain. I’ve written 1,463 entries since October 2005. All with the promise to myself that I will write at least 500 words.

I’m not breaking that promise.

Thinking I might get some words of encouragement and support from the 5 subscribers (who never, ever comment and probably do not read those things that I posted), or from people who have told me they read what I write every day.

That would include some family members, mainly my brother Brian and his wife Karen. I understand they have their own dramas going on, dramas that are probably more important than me feeling sorry for myself. My brother Frank did call, surprising me and telling me that he had read the previous entry, but not in so many words.

And it’s obvious that without the support and encouragement that I actually hoped for, I was able to do whatever it was I had to do. Which was to go on a interview.

The interview went well. I was comfortable but that could be from the Xanax that I took yesterday morning.

I’m sure Bill doesn’t read this forsaken blog, but he is supportive in real life. He helped me out yesterday, revamping the resume, and editing things down. I had a really good feeling about this job, despite my trepidation.

After a few edits working with Bill and the counselor I met with I hoped for the best. That was probably a mistake, getting my hopes up.

This morning while taking a shower, I heard my cellphone ring. After I dried myself off I checked the message. It was the counselor asking me to call her back which I did immediately.

She said the company had my resume and would I be available to meet with them either today or tomorrow. I said today since I had such a good feeling about it.

I did not expect a call back about 5 minutes later, the counselor saying that the company has decided to forgo the whole process that was set up and they were not seeing anyone after all.

So it’s been one of those days.

But it was also one of those days that I actually used common sense and didn’t do something that I was going to do. It might have actually made me feel better but ultimately it was foolish.

So I stayed home.