It’s been a rainy and cold Saturday in Hoboken. It’s not so bad, I have been enjoying myself. I just watched Argo. Bill received a screener last month and he watched it and liked it. I finally got around to watching it and it is really a very good movie. Yes, Ben Affleck was robbed of a best director nod. That will probably go to Steven Spielberg for Lincoln. I have to say from the beginning of Argo I was engrossed. It’s funny that it wasn’t that long ago that the events happened and scary that I forgot so much since then.

I knew the ending of course, anyone who knows late 20th century history knows the ending but still I was yelling at the TV, ‘Run run run. Fly fly fly’. Ben Affleck certainly did good with the suspense. And of course being the 1970’s everyone smokes. I highly recommend it, the movie, not the smoking. Of course Bill and I will be watching the Academy Awards tomorrow. I’ve seen both Lincoln and Argo, and I think Bill has seen Les Misérables. I’m in no rush to see that, having passed a few chances to see it on Broadway I’m not running to the movie theater nor am I taking the DVD out of the slip case.

Tonight Bill is driving to Atlantic City. Last night it was Foxwoods. Last night I went out to the Mercury Lounge. I saw Port St. Willow which was a very good show. It was an early show, doors at 7:30 for an 8:30 show on the ticket. And for some reason I always believe those things, though having worked at Maxwell’s for so many years you’d think I’d remember that if a show it scheduled for a certain time, it’s not going to happen at said time.

The bar and the club have to make some money so hang out and drink while you wait. I didn’t expect an opening act but once again I was fooling myself. I got to the Path train and found a train waiting for me. An early Friday night crowd headed into the city and I found myself sitting opposite a guy who looked like Roland Gift. It wasn’t but he did remind me of the Fine Young Cannibals singer. I got off at Ninth Street and walked across town once again, basically retracing steps I last took in October when I went to see Jane Scarpantoni play with Chris Stamey.

I got to the Mercury Lounge around 8:15 and headed in. I picked up a Guinness and headed to the back where Salt Cathedral was doing a good job opening up, a five piece band, the singer sounding a bit like Bjork, a bit like 4AD stuff. She was also treating her vocals as she sang and the band were really into it. I thought they were good, running through management ideas in my head. The guys should wear suits and ties, the singer- maybe a dress.

After they left the stage the room thinned out a bit, and I got another Guinness and found a spot on a bench very close to the stage. I found my spot for the night. A few minutes later Port St. Willow came on, led by Nick Principe. As good as they are on record. And they’ve added a keyboardist which helped with the filling out of the sound, and she helped with vocals too. The drummer is so very good as well. It seemed to go by so fast but since Port St. Willow was playing the early show, it was all over by 10:00. No encore. I told the keyboardist that I liked them and hoped they play Maxwell’s soon. She remarked that they hope so too.

I also met Nick Principe and found him to be a nice guy, as well as great on guitar and such sweet vocals. He was busy getting his gear off the stage so I didn’t linger but I told him I hoped to see them playing again soon.

Then a walk back to the Path train, enjoying a cigar. Once again, a train pulled up once I got to the platform and I was home by 11:00. Bill phoned thinking I was going out at 11:00, not realizing it was an early show. Of course I listened to Port St. Willow on the way home.

I’ve posted this before and I am posting it again. 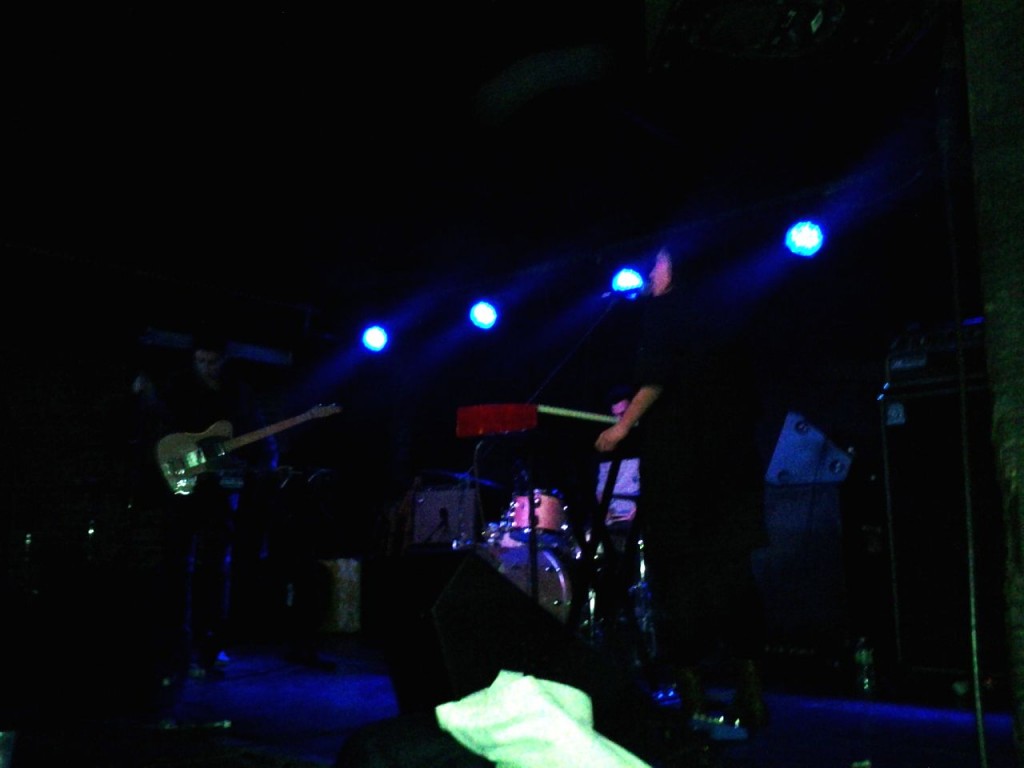 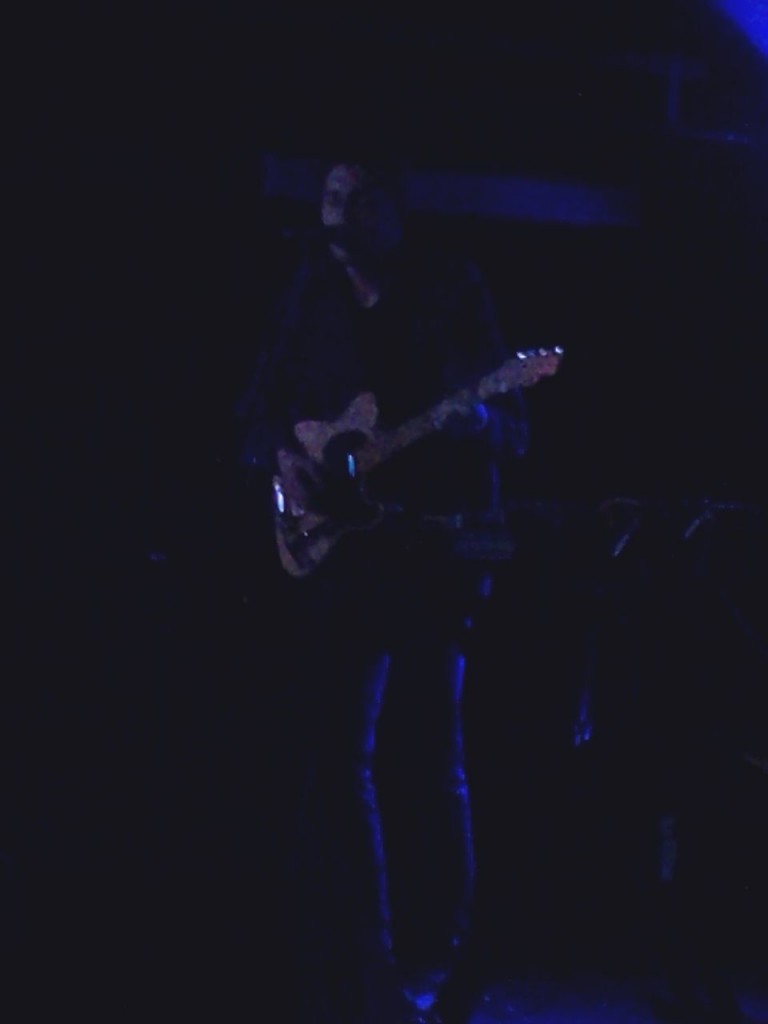 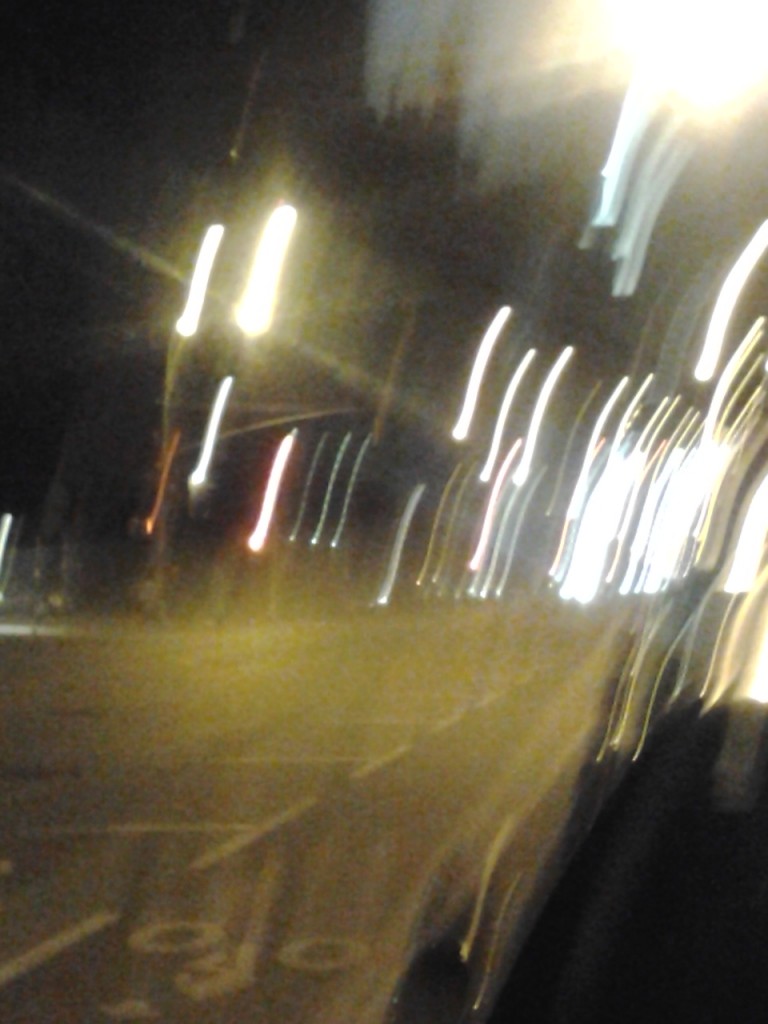 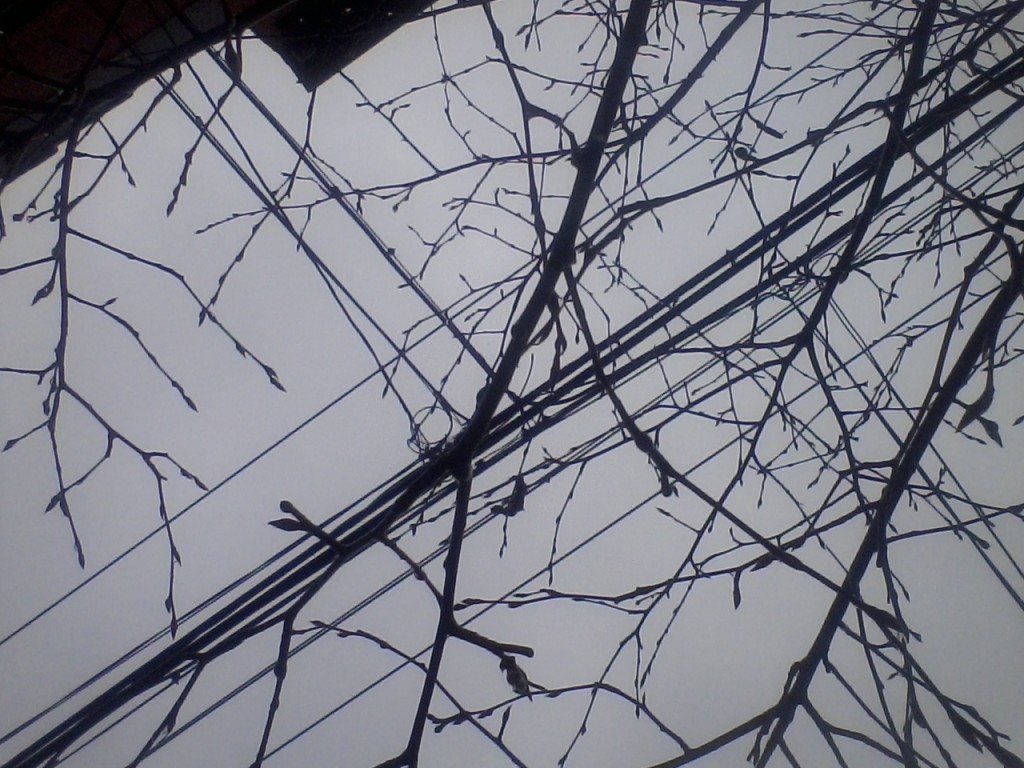