Another day spent mainly indoors. It’s certainly warmer today that it has been the past few days, today has been in the 30 degree range. The difference is that it’s been steadily raining all day which makes one want to stay indoors. I kept myself busy with laundry and some cleaning, all the while the TV on without much attention being paid to it. I did see Rand this morning, as he was off to Manhattan. Rand set up something on Yahoo called Freecycle. It may have been going on elsewhere in the country but Rand brought it to Hoboken.

It’s something that people can use to give away things for free instead of being thrown out. Baby clothes and baby items, books, computer and stereo equipment, books and what have you. Rand has been doing some cleaning on his end with Lisa and had somethings that he posted that I thought Bill and I could use so I put the claim on it. I was planning to swing by Rand’s place to pick it up, but here he was on my doorstep. We had a brief chat as he headed to Manhattan and I headed to the nearby deserted supermarket.

Bill came home last night and for the first time in a while, did not go right to bed after a few minutes. I threw in Drive. The Ryan Gosling movie I watched the other night. I knew Bill would like it and sure enough the first 10 minutes were enough to grab his attention and hang onto it for the next 90 minutes. After that we watched some of Victor/Victoria which is still a cute little movie, very silly and still a bit backward but then again it was 1982. Blake Edwards couldn’t be called cutting edge, but at least it had no Breakfast at Tiffany’s Mickey Rooney characters.

Bill did not last for that and at 11:00 it was time for the news which of course was filled with bad information. Halfway through Bill went to bed and I stayed up, disappointed that I forgot that The Daily Show and Colbert were repeats this week. No matter I found other ways to be entertained on television and on the internet. Now Bill is home once again and we are watching My Favorite Year, starring Peter O’Toole and Mark Linn Baker, already in progress.

I have decided to take a break from daily blogging. After 2,488 posts I figure I deserve a break. I don’t know for how long the break will last. It could be a day, it could be a week or it could be for a few months. I’ve written over 1,000,000 words which I think is something. I just want to take some time to figure what to do next. I’ve been talking with Rand about some things which sound somewhat interesting. I am looking at the end of the month to give it a rest. A minimum of 500 words a day since October 2005. 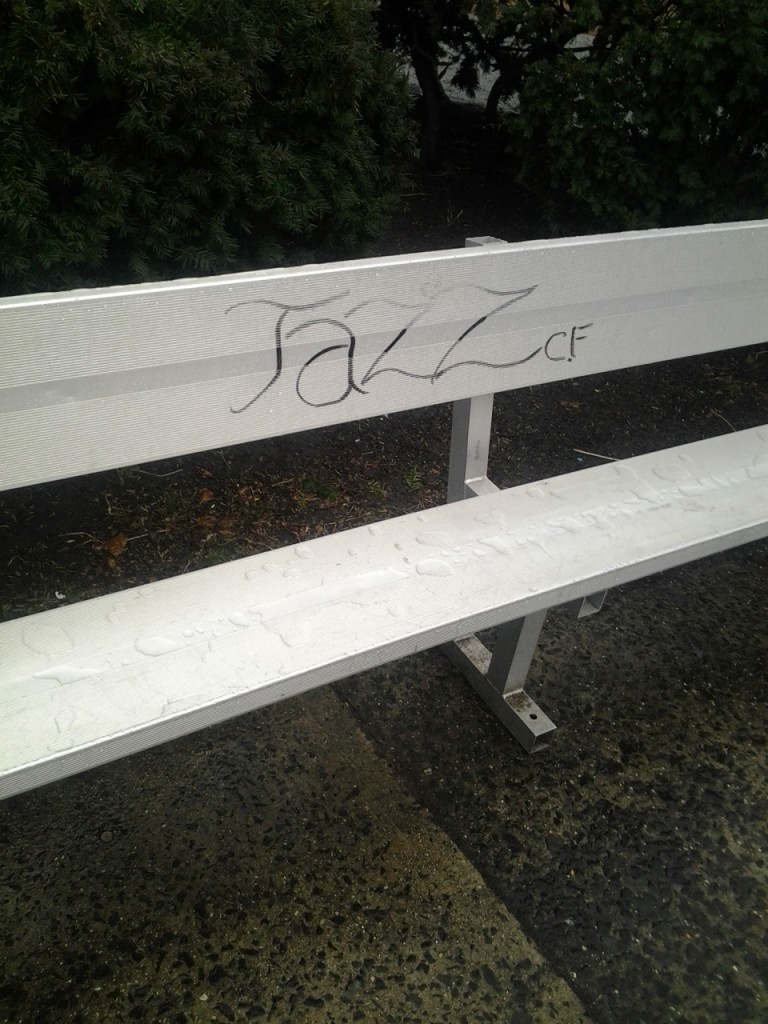 This is why we can’t have nice things. Stupid Jazz fans and their graffiti. 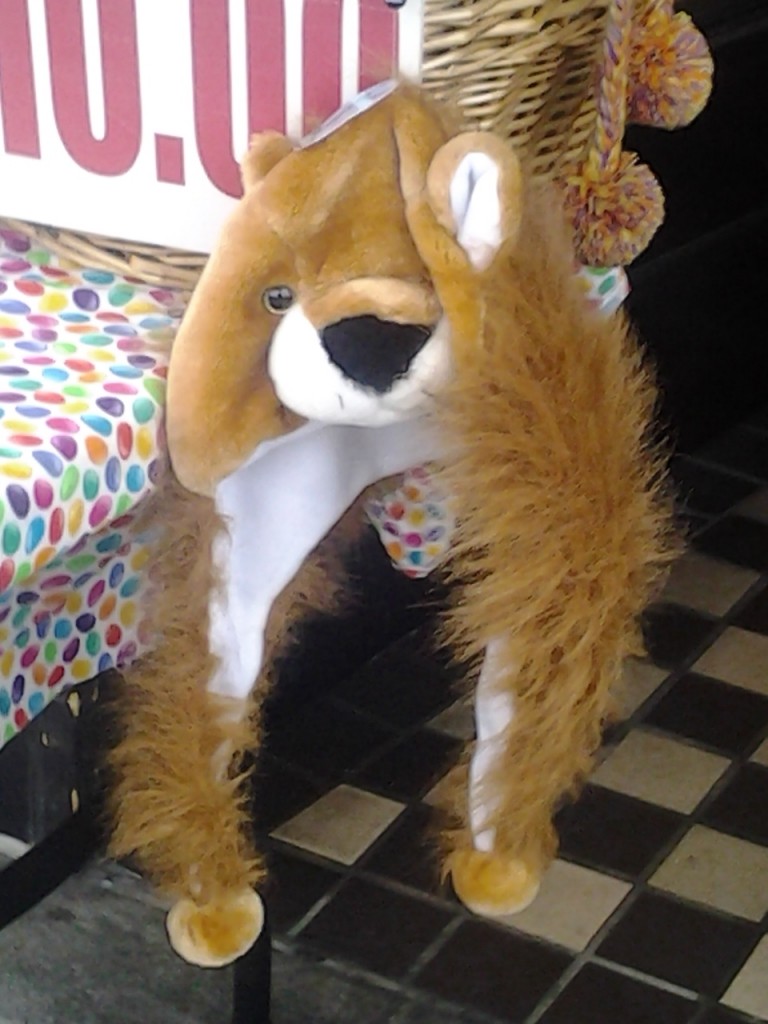 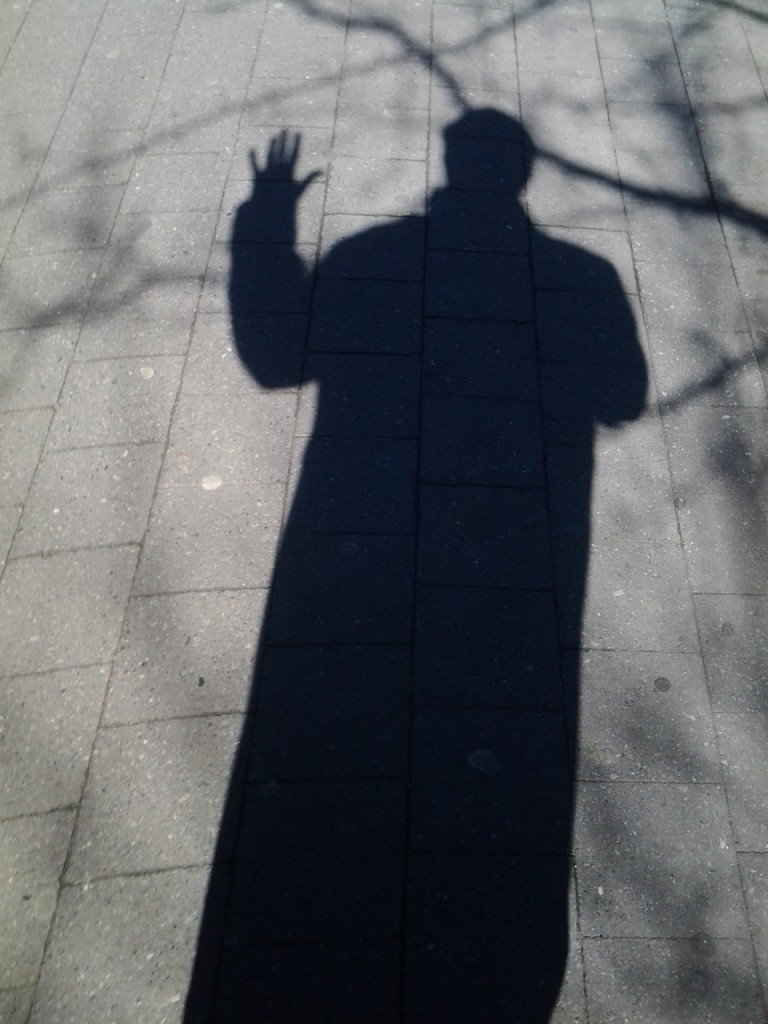 4 thoughts on “I Still Luv You”