And now it’s Tuesday, slightly better than yesterday. The sun did come out and I walked around Hoboken again. A trip to the bibliothèque to return DVD’s which were unwatched. The Fighter and Everything Must Go. Just wasn’t in the mood. I also returned the soundtrack to Searching for Sugar Man which I did give a listen to since I enjoyed the documentary so much. Now Sandy Denny is asking ‘Who Knows Where the Time Goes’. I just made dinner, but haven’t cooked it yet. I made the ingredients, now I just have to put them all together in a pot and heat it up.

Writing on an empty stomach, (well nearly empty since I did have some salad a little while ago) is not as hazardous as going food shopping on an empty stomach. It could be worse somehow I suppose. Today was filled with more laundry and some more cleaning. Bill hasn’t noticed yet. We spoke earlier and as usual he asked what I was going to do today. Laundry, resume emailing and some more cleaning was my reply. I mentioned that he hadn’t noticed the cleaning and it’s no big deal, since it’s not a noticeable thing. Just getting things done slowly but surely.

I also heard from Rand today. We’ve been chatting via email and text and last week we even spoke face to face as he was returning from an eye doctor appointment. He wears glasses all the time now I think, just one of the perks of getting older. I’ve been picking his brain for some ideas and I think we came up with one that ties into something we’ve been talking about for years. I already have an idea on what to do with it already and need to check with certain people about it. One of them might be a reader of this here blog.

I am listening to a playlist that I made during my cigar shack days, mainly songs from back in the day, my day. Pretenders, Nick Lowe and now Big Audio Dynamite with their words of encouragement which is actually helping. Thanks Mick Jones, you’re a prince. This is going to be entry 2,482. I’ve been writing this since October 2005 and I have got to do something with this since they’re not exactly knocking on my door to find out more about me. That’s where Rand comes in. Him and his ideas.

Now the sun has gone behind some clouds which look laden with snow. There might be more snow tomorrow, at least that is what the weather report is stating. The European weather has been more accurate with regards to the east coast weather here, they’re the ones who accurately forecast last weekend’s snow storm. I just posted a map on Facebook from FEMA regarding Hoboken. 79% of Hoboken is in a flood zone. That includes here where Bill and I live.

And the rogue police officer is reportedly holed up in a cabin in Big Bear, CA. I doubt he will make it out alive and brought to trial. 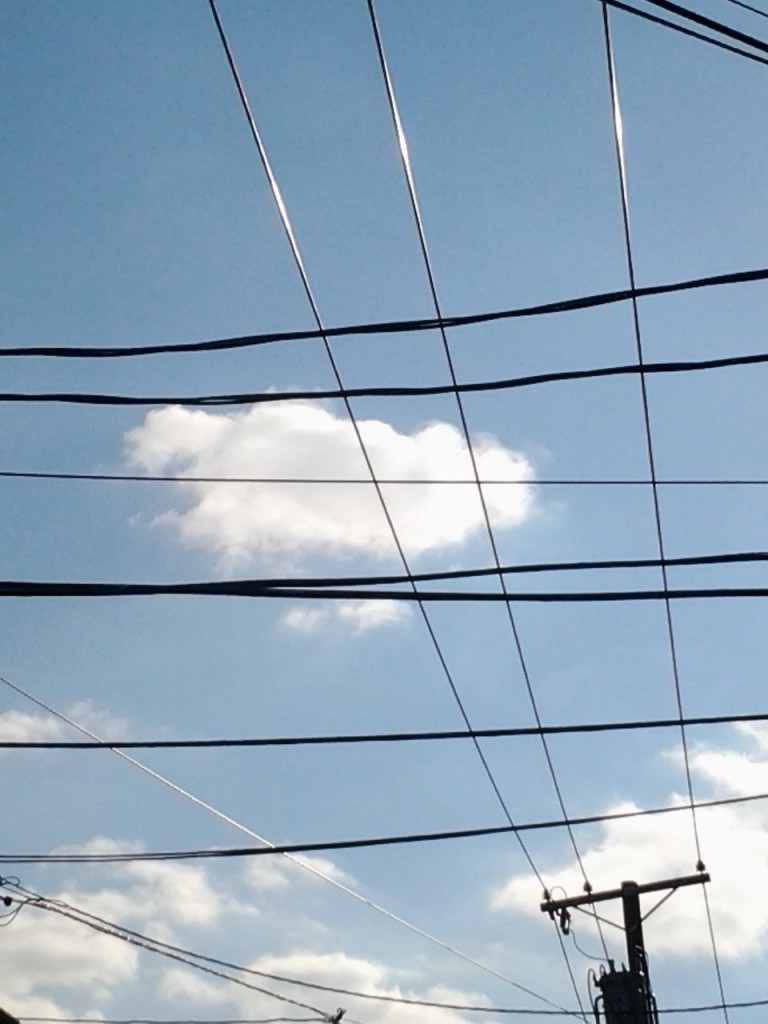 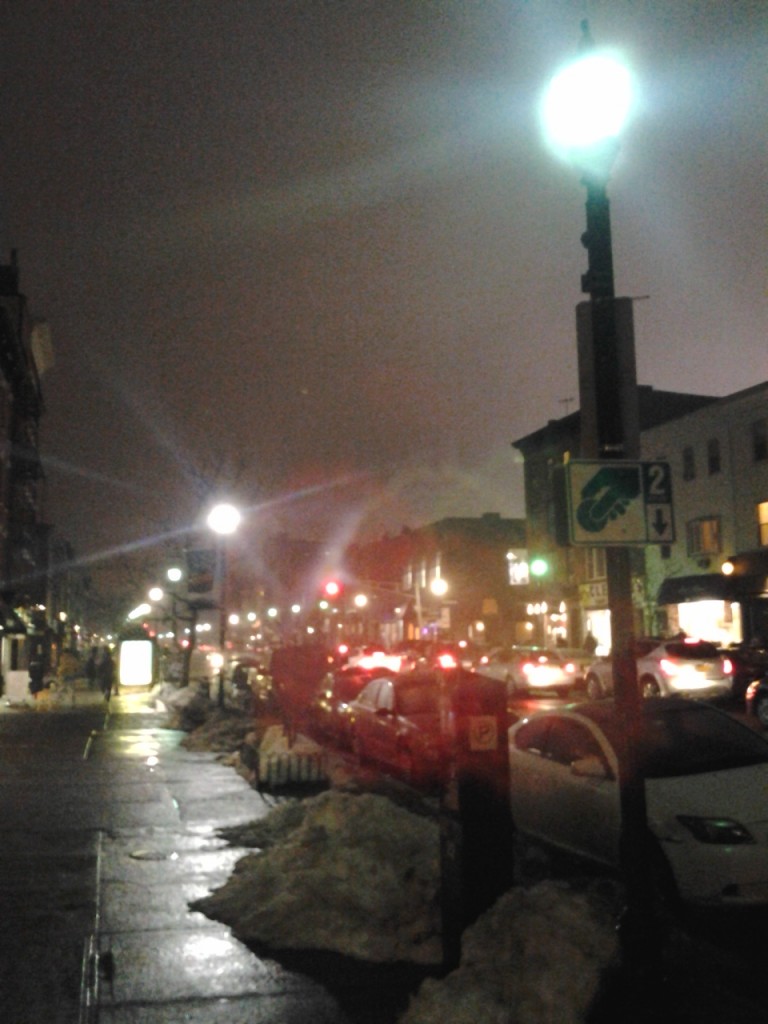