Another day in the cigar shack. It’s been a long day, but it’s been a productive day and my sales, while in the third place are still pretty good, four figure range. It’s Calvin and Thomas and myself once again.

Tomorrow I am off as I requested at the beginning of April so I could attend the Hoboken Art & Music Festival on Washington Street. I am really looking forward to seeing Ian Hunter and I believe Mr. Wonderful Jim Mastro is playing with Ian Hunter. Hopefully that means Meghan and Lily and Ruby will also be in town and it is always very good to see them.

I spoke with Hyman Gross earlier in the day and apparently his bone density is good enough that a pin may have been inserted and not needing him to wear a cast and be incapacitated for 12 weeks.

That would not be good for Hyman since he thrives on getting around and having him housebound would not be a good thing at all. Bill and I plan on seeing him tomorrow in the hospital and all three of us are looking forward to it.

I had lunch with Raymond, aka Dave who used to work alongside me in the cigar shack. We didn’t eat, we smoked cigars on a bench near the park. I ate before heading out. It was good to see him, I hadn’t seen him in a while.

Bill is driving once again to Atlantic City. I did not see him at all this morning, he missed the train he usually takes and had to catch a 10:00 train which is when I was headed to the bus stop. I gambled and hoped that a 10:30 bus would show up and much to my surprise it did.

So it’s been a busy and relatively fun day in the cigar shack.

No, I didn’t do it. I was too busy taking pride in my job, you know, me and millions of other people not complaining or whining about having to stand on concrete floors for 9 hours a day. Because we are all exactly the same, we are all in the same situations.

The knee seems to be getting better, new shoes helped but at the end of the day I look forward to an ice pack on my knee the same way a businessman looks forward to a martini or whatever when they come home from work.

And of course climbing up subway stairs as well as four flights of stairs doesn’t really help the knee but instead of sounding like I am whining, I might as well just stop writing right now.
UA-9199038-1 from Toms River? 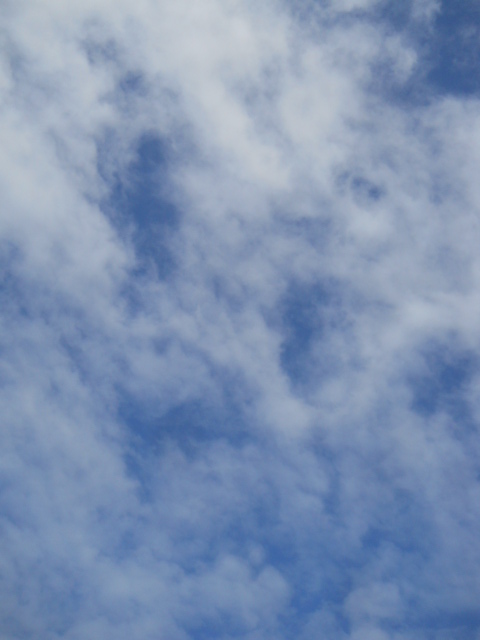 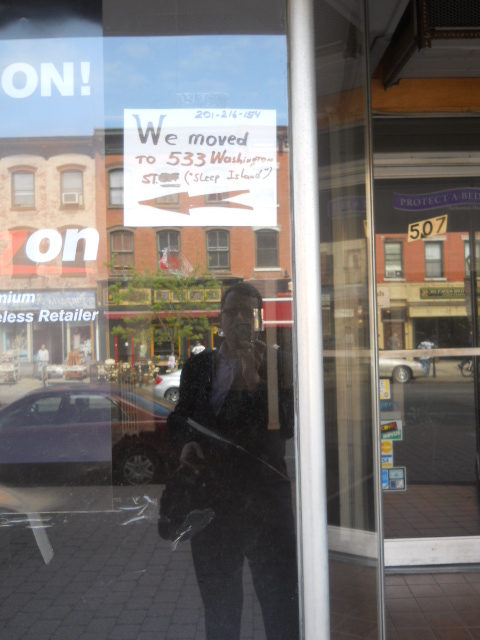 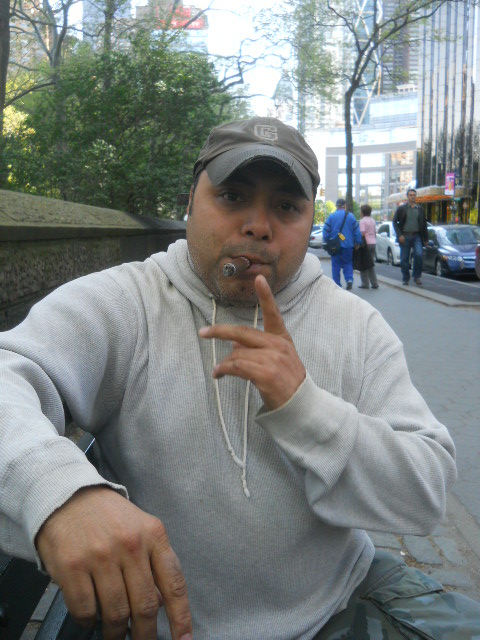 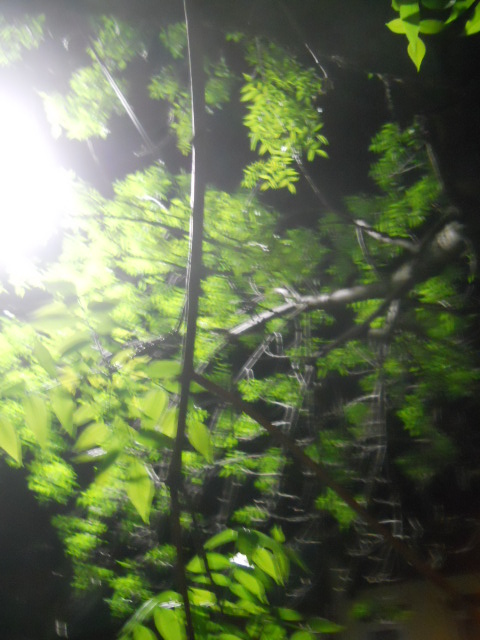