And today is Thursday, a day off. A day with an interview scheduled as well. I went to bed a little bit earlier and I slept a little bit better than the night before. The night before, though I was tired I couldn’t sleep and Bill, despite wearing a mouth guard, was snoring. Last night Bill wore the sleep apnea mask so that worked out well, a quiet evening.

Bill and I reviewed my paperwork and everything seemed to be in order. He left this morning, with an encouraging kiss and words of support, leaving a nice note on my computer screen this morning, ‘Knock It Out the Box Bubee!’ He calls me Bubee, I call him Ubee. Yes I know, Bubee usually means Grandmother in Yiddish, but since neither of us is Jewish we use it for our own use.

Plus my mother called me Bubala a few times when I was growing up and according to the Urban Dictionary, it’s a Yiddish terms used by Grandmothers to call children. The modern usage of the word can be extended to any person that is considered darling and close to one’s heart. Neither Bubee or Ubee made the Urban Dictionary cut.

I slept a bit and was awoken by my cellphone ringing at 7:30. I missed the call, it was from a former co-worker from my Wanker Banker days, Christina. We spoke the other day and I was supposed to call her back at 7PM that night, but I totally forgot about it.

I hadn’t seen here since maybe 2008, 2009. She was between jobs then and I guess she has something now. She might be looking to me to help her out. I wish I could. I headed out this morning earlier than usual and Bill gave me a heads up, saying that there may be tunnel traffic or overcrowded buses since there was a problem with the trains and more people than usual could be riding.

I was just happy the power did not go out again like it did with the previous interview a week or so ago. I rode the bus, reading the New Yorker since I had to return the Keith Richards autobiography yesterday. I have no idea how it ends, and I hope it turns out well.

When I was getting off the bus I ran into 2 Hoboken friends, Alice and Carol. I hadn’t seen any of them in a while and it was good to see them. Carol hopped in a cab and Alice told me of her adventures with Genesis P. Orridge and Psychic TV.

We parted ways at 6th Avenue and 41 Street and I walked through Bryant Park on the way to the Chrysler Building. At 42nd & Fifth I thought I could beat the light and gingerly stepped off the curb. That is when my left knee acted up. I almost wrote gave out, but I was able to hobble across the street, my pace greatly diminished and every step I took, produced a grimace on my face.

Still I had to get it together and I had a few minutes to collect myself. I decided to sit in the Grand Hyatt and review my paperwork and also to get off my feet for a few minutes. Ironically, the Grand Hyatt is where Der Fred used to work, where he would always yap in my ear about how he could get me a job there, that is until Der Fred was let go from his position.

I sat in the lobby in a comfortable yet awkwardly deep chair and reviewed my papers. After a trip to the loo and deciding not to pay $4.00 for a cup of coffee, I headed out again, limping across Lexington Avenue.

I made it up to the 26th floor where I was supposed to meet with Wendy. Instead, Jamal came out and interviewed me for a half hour. Even though there wasn’t nearly enough coffee in my body, I think I aced the interview and answered the questions properly and also asked a few questions which seems to be the way to go. Asking questions shows an interest you see.

It was over in about a half hour and I did my best to conceal my limp and my discomfort. Once on the street I called up Bill who asked me to stop by on my way back to the bus terminal. I told him it might be a while since I jacked up my knee.

Sure enough it took a lot longer than my usual pace and I sometimes found myself following someone else with a leg problem and also cursing out tourists who would step in my path. I caught up with Bill who got me into his building and let me use his loo. And I really needed to at that point, body clock all out of whack you see.

After that, a slow walk to the bus terminal, and I felt like Hyman Gross, looking for an escalator. Luckily the escalator to the gate was working and I rode it up. Missed the previous bus by 7 minutes so I stood and read the New Yorker.

Standing isn’t a problem, it’s getting up after sitting down which is the problem. Oh and walking too. Right now living on the top floor of a 5 story walk up is not as easy as it was yesterday. I took some Advil, laid on my bed with my legs stretched out on the wall and tried to sleep but sleep was not forthcoming.

I did make an appointment to see my doctor at 4PM today and it’s almost 3:00 now so I might want to get moving soon. So I made it down 4 flights of stairs and was early for the doctor’s appointment. That worked out fine since he saw me 15 minutes earlier than scheduled.

I stood in his office since sitting down then getting up is the problem, the getting up part. He had me sit on the table and roll up my jeans above my knee. I offered to drop the trousers but he said there was no need. He had me stand up and then realized that yes it would be better if I dropped my pants.

“Yes, your knee is swollen,” and he gave me a prescription for Naproxen to reduce the inflammation and so far it’s worked somewhat. Still a pain to negotiate stairways and curbs. I’ve been using a Shelaleigh that my father used to have, which I also leant Bill years ago when he jacked up his knee. So I’m learning how to use that.

It’s been one of those days. 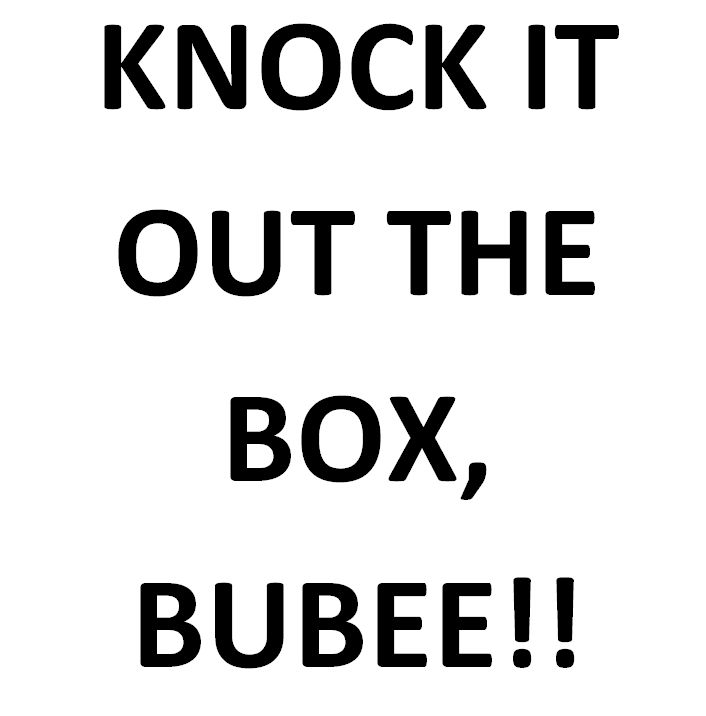