Another Tuesday and aren’t you thrilled. First off, Harpy has a broken foot. Poor thing is housebound, but not gagged. He still has access to phones and email so he’s not down for the count, just momentarily waylaid. So if the four readers that read this wish him well, I guess that might be enough to get that cast off his foot a few minutes sooner. But I wish him well and look forward to his annual clog dancing at Farfetched during the upcoming holiday season, during which I will be working. I’d say ‘break a leg’ to Harpy but he might actually do that so I’ll just keep my mouth shut.

Last night was pretty good TV, forgot about Chuck and watched Everyone Hates Chris and Aliens in America instead. Bill woke up during ‘Chris’ and he groggily laughed at the episode. Bill is a big Chris Rock fan (who isn’t?) so that helped. Aliens in America was very good as well. A low key show, Not really promoted but worth catching, especially if you have any Pakistani or Indian friends. I do and watching it I can see the awkward assimilation that occurs sometimes, but I can laugh.

Then came Heroes which was better than last week. Dr. Suresh had some balls, then lost them, then found them then lost them again. Such an annoying character. Hiro still in Japan in the 1600’s which is getting thin. Not much happened to Milo V. he went from Cork, Ireland to Montreal in no time flat with his Irish girlfriend. No passport or visa problems for these two, even with Milo V’s amnesia. 21st Century schizoid woman may have shed a personality. Unfortunately it was the interesting personality. Cheerleader is back cheer leading, her father with the horn rimmed glasses is in the Ukraine, and killed his mentor. Oh yeah, spoiler alert.

Weeds was great once again. Nancy held a knife to Celia’s throat telling her to back off, only to later offer her 15,000 to rent her empty house so they could grow some product there, having been chased out but a fire inspector at the last place. Justin Kirk, playing Nancy’s brother in law does a good schnook. Always scoping out the honeys, thought he found one, turns out he was being set up. I love Justin Kirk ever since he was in Angels In America on HBO. And if you haven’t seen Angels in America yet, you really should. Mary Louise Parker is in that as well as the big names you know about already.

Then came Californication which ended it’s season quite nicely. I wasn’t sure where or how it was going to go, whether or not his ex girlfriend would marry one of the WaMu bankers from those commercials, but she did. Duchovny got his agent back together with his wife, and as he and his daughter were pulling away, after the daughter sang, Alice Cooper’s ‘Only Women Bleed’ mere hours after having her first period, the ex girlfriend jumped in the car with the two of them, leaving her WaMu banker husband standing in the street.

All in all a good TV night. Dexter was also very good on Sunday. But I’m not going to get into that right now.

Also John McGruff, president of Wanker Banker got his sorry ass canned yesterday. He was an idiot. Greg Stevens said that McGruff would be alright. He lands on his feet. I guess the gods of employment look over idiots like him. This was the asshole who I pleaded with to do something about my situation at Wanker Banker as it was getting pear shaped. He didn’t do a thing, which turned out to be ok. I had to spend a few months at McMann and Tate which was hellish, but like Steve Miller sang, ‘You’ve got to go through hell before you get to heaven…’ 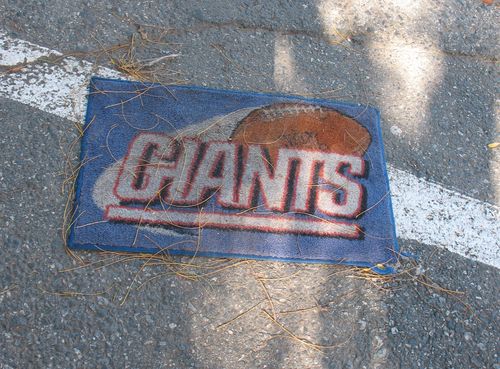 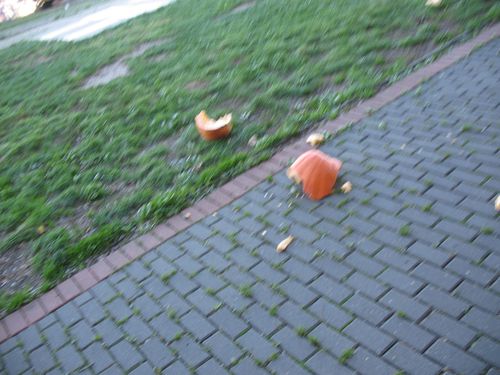 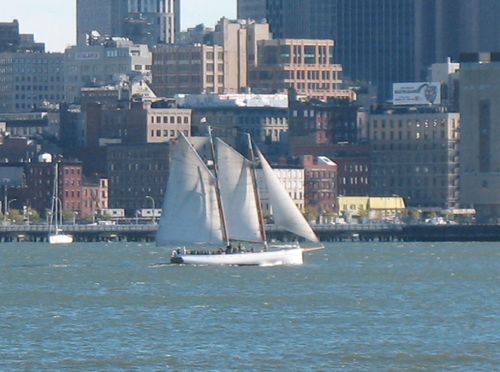 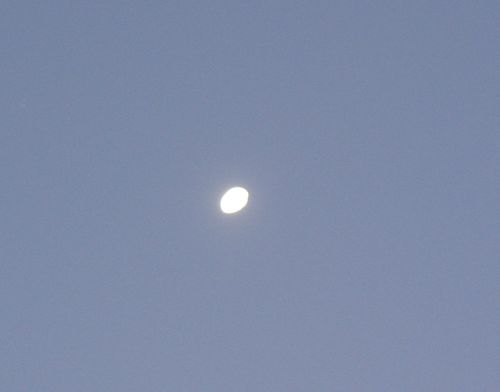 Here’s a trailer for a movie the White House doesn’t want you to see.