It’s a Tuesday and that’s not so bad. Southern California is burning and that’s bad though. Hopefully anyone I know (or that you know) is safe and will still have a roof over their head when the inferno is finished. I think Connie’s sister Jennifer is ok, haven’t heard anything about Oxnard Shores and I know Steve Snaporitao lives or lived out there. I did hear he was coming back east, back in the closet. You see out in California he’s out of the closet but under the watchful gaze of his mother he’s just a confused lug in New Jersey.

Last night was pretty mellow and also a very good night of television. It started after watching an hour of Scrubs naturally, then I watched Chuck which was good once again after last week’s mediocre episode. Good storyline involving a Chinese mafia, a Chinese spy and her kidnapped brother. Good fight scenes though though oddly filmed. When The good girl spy and the good guy spy would throw a punch or a sauce pan, the action froze for a split second, then went back into attack mode. Other than that it was good overall.

Then came Heroes, also pretty good. The Indian doctor is turning into a bitch, the mind reading bear cop can face down Sylar with a gun but is afraid to see his father, who turned out to be a real dick, though the mind reading bear cop didn’t know it at the time. Adrian Pasdar was his partner as the sought the father. Milo V. still buff and confused (maybe closeted?) from his amnesia. Micah, the kid with the jeri curls was cute talking to his cousin about their powers. She’s an interesting character, though she met up with Doctor Bitch who was thrown against a wall by 21st Century Schizoid Woman. And Hiro’s storyline is getting thin. But still it was enjoyable.

Then came the jewel in the crown, Weeds. So much happened in a half hour. Nancy is making money hand over fist and tried to do right by her late six month husband’s first wife, who didn’t trust her, hired a private eye, who tried to blackmail Nancy who thanks to Shane, her youngest got out of that jam. Celia messed up her estranged wheelchair bound husband, a stiletto heel on the scrotum will do that to you. Celia is deliciously and certifiably nuts. And is Conrad getting back into Nancy’s life?

Then came Californication which was really good. Not as good as Weeds, but still quite good. David Duchovny’s character actually elicited sympathy. The mother of his daughter usually gets all the sympathy, but Duchovny’s turn as a writer who accidentally had sex with a 16 year old girl, who turns out to be the soon to be step daughter of the mother of his daughter stole his latest manuscript and presented it as her own. Duchovny can’t say anything about it due to the fact that the 16 year old gave him head, though to his credit he thought she was of age.

Bill came home last night, awfully tired and with a head filling with mucous. He’s been working as much as he can at the law firm, then rehearsing two plays as well as dealing with his dad in the nursing home and his mother who’s not doing so well with reality. He sometimes winds up doing too much then he crashes physically, getting sick. He slept in a real bed, and took the day off so he could recharge his batteries somewhat.

Bill, all tuckered out. 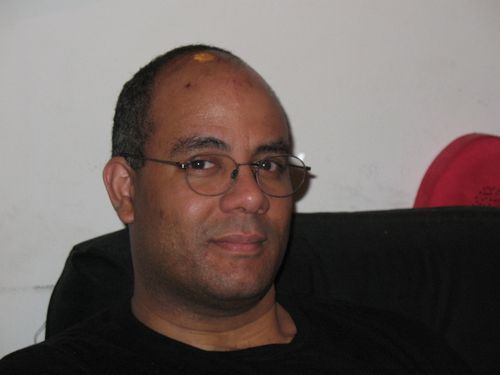 But the sun does rise 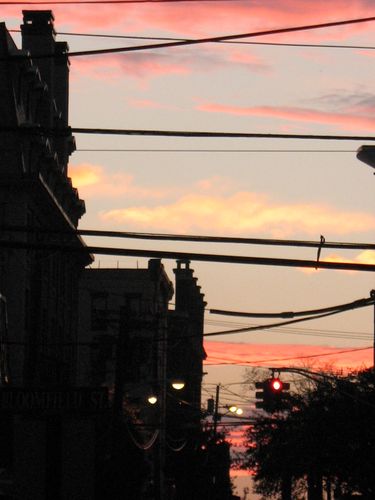 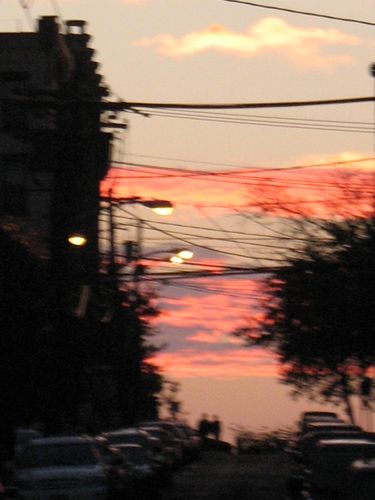 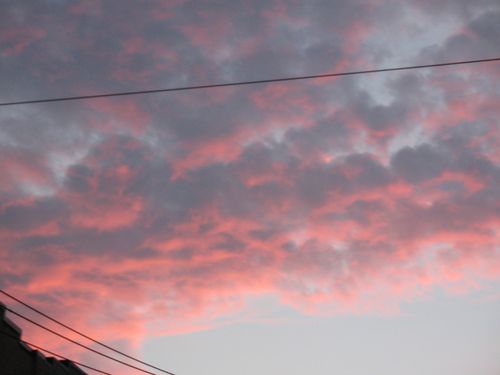