Beautiful day. Sitting on the stoop, listening to the Ipod and waiting for Bill. I’ve had a busy day so far indoors and now I sit outdoors. It’s a gorgeous day. Spring has sprung indeed. 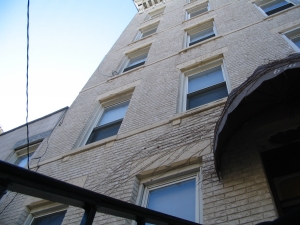 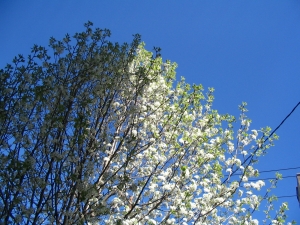 There is a man and a woman parked next to a fire hydrant taking pictures of a building two doors down from me. Now they are fumbling about with their luggage in the back of their station. A clear blue sky, trees are blooming nicely. The man and the woman have finished taking pictures and fiddling about with their luggage. Now they are bringing it inside.

I’ve read about using the Ipod as a Magic 8 Ball. Ask it a question and hit shuffle. Of course the answer is more often than not, requiring interpretation. And it helps to have a lot of songs.

Q: Will I have a good week at work?
A: Revolution

Q: Will I have sex this week?
A: A Sweet Woman Like You

So, it’s not so perfect. Does this mean I will have heterosexual intercourse?
Will I be in drag? Open to interpretation.

Bill showed up and we walked around a crowded Hoboken. It was a beautiful afternoon and a lot of people were out and about. Pier A was nearly crowded. Lot’s of baby strollers, joggers, dogs. We hung out by the guys that fish off the pier. Not too crowded there, and not much of a fishy smell since they weren’t biting. 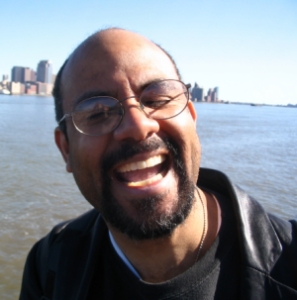 Not much beefcake, more cheesecake, and no fishcake. 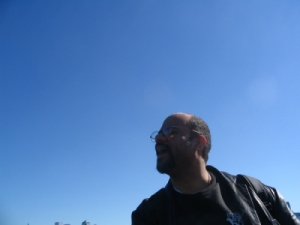 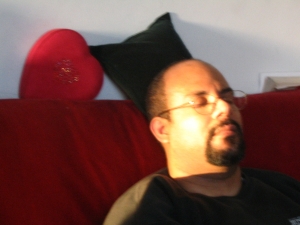 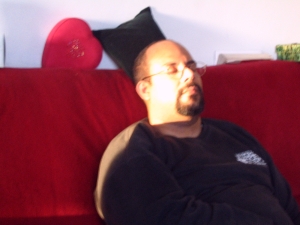 Julio is expected to come up to watch the latest installment of the Sopranos, followed by Big Love, which we both like.

Tried to get in touch with Billie since Bill and I are planning a weekend in Washington DC. Got his machine again. We plan on taking a bus down there, as well as Ipods, and magazines. I won’t try sneaking a smoke in the bus lavatory this time. Especially one that had a pungent aroma. I’ll be good. Bill will make sure of that.

It’s been a lazy Sunday. Daylight Savings Time. We sprung ahead and lost an hour. The sun is still out at 7:06PM. I’m not complaining at all. I do prefer having the sun around. Though not enough to actually melt glaciers.

Glaciers Disappear in Before & After Photos
http://www.livescience.com/environment/060324_glacier_melt.html

Old news I know but still urgent. The world is a mess. Iran and their nuclear weapons capability, as well as North Korea. The war rages on in Iraq. The presidebt is a fucking moron. That was not an incorrect spelling. Massachusetts’s courts have ruled that out of state same sex couples cannot be married in Massachusetts if their home state does not recognize the union. John McCain, who might’ve been a decent republican politician even though he embraced Bush after all the shit BushCo. did to him and his family, has now gotten into bed with the religious right.