Another opening, another show. Here I am a year later, from June 1, 2010 to June 1, 2011 in the cigar shack. I’m surprised to be here as are some of you I’m sure. Last year I was working with Raymond, Sean, Don and Harold as well as Calvin and Marcus.

Now it’s just me and Calvin. Raymond, Sean and Harold were let go and Don left on his own. In their stead are Bradley and Thomas. A good team and totally different from who I started with. Of course if you’ve been reading this during the past year you know all about whatever dramas ensued.

Today has been an interesting day, me & Calvin manning the boards. Of course as soon as I start something goes wrong with my register leaving me unable to process credit cards, only able to handle cash.

Calvin was in the humidor a lot today so that left me shifting back and forth between his register and mine. I would ask will this be cash or charge and depending on the answer I would move to my left or to my right.

And of course since it was just me & Calvin I was tied to the cigar shack, unable to leave for any ‘real’ amount of time, lunch included. I really didn’t mind since it was too godddamned hot outside, the few moments I had outside felt like I was wearing a damp wool overcoat.

I really don’t know how sheep can manage in this weather. Perhaps a visit to the Sheep Research Clinic in downtown Bala Cynwyd would give me the answers I so desperately crave. If not, then a séance near Livingston NJ might have to do the trick, since it seems to be all about tricks in Livingston. No treats, all tricks and these tricks are not for kids.

Calvin was kind enough to bless me with a La Aurora 107 Gran Toro cigar for my anniversary. Don’t know if I will smoke it tonight since I am opening up the store tomorrow. It was my idea actually.

A friend, Karen Kuhl is playing at Pier 13 here in Hoboken tonight and I like her and her music. So I decided to switch hours with Bradley tomorrow, me opening and him closing.

I sort of regret it though, just the change of pace, the diversion from my routine. I will get over it of course. Hopefully Rand & Lisa will be there, it’s their type of thing. I guess I should text Rand and find out.

Now I am at home. Bill is watching ESPN, something about the Knicks/Pacers rivalry from 1994. I was very much into basketball then, thanks to Julio’s influence. Lots of things going on, the Knicks had a great team that didn’t bring home any rings.

Of course there was a sexual element involved, Charles Oakley & Anthony Mason were big old bears, Mason particularly thuggish. One time during the playoffs Julio & I with my Rasta friend Marcus and my dear friend Miriam went to Madison Square Garden with $5.00 tickets to watch the Knicks lose an away game on the big screens. Despite the loss the four of us had a good time.

We shall see tomorrow I guess, won’t we? 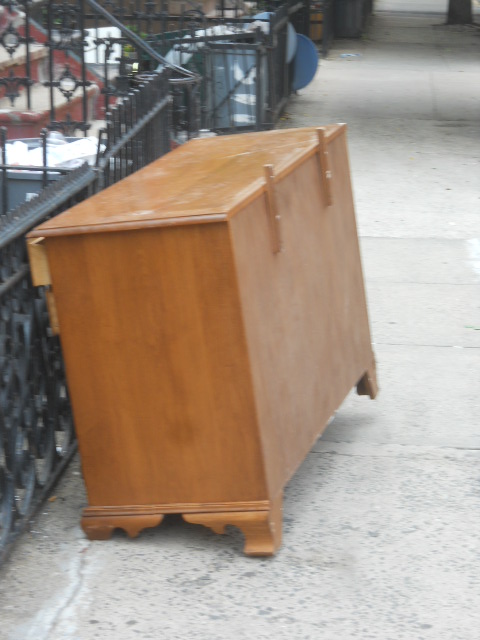 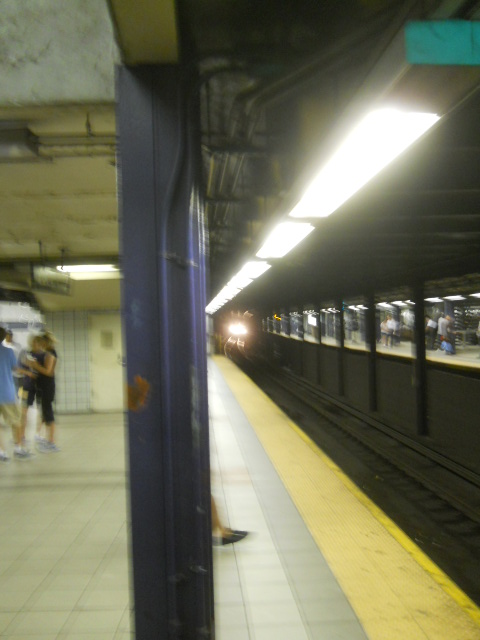 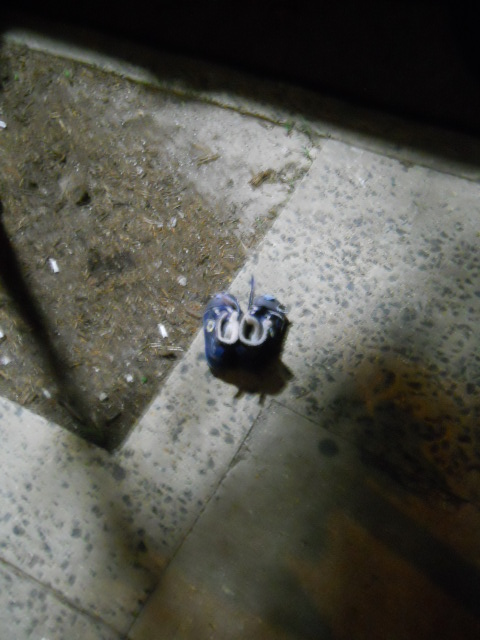