I am home, Bill is not. Neither is access to the internet. It’s a Thursday and I just got home from work. Tonight was Thomas’ night to close so I got to leave a little bit earlier than usual. It was not a busy day at all at the cigar shack and it took almost all of my 9 hour shift to break a grand. I wound up in second place behind Thomas but ahead of Bradley.

It was slow going throughout most of the day and since Thomas was controlling the register, meaning it was opened under his name and all sales go directly to him unless you manually change the name, and if you enter the name of the credit card user (which is most everyone) it defaults back to Thomas’ name.

So a few sales went to Thomas and not me. I was able to void a few of those sales and bring them back to my name so that worked out. After a while of doing that I just gave up and let Thomas have whatever sales I lost. The computers are so old and terrible that I sometimes make jokes that they were bought at a garage sale when the Soviet Union collapsed. I’m sure I had written that before but I think it’s a funny joke and worth repeating.

The cigar shack has been repainted, the man cave is now a light brown color and it makes the man cave seem that much more claustrophobic. Even though it was somewhat rainy today I opted to go out for lunch, sitting on a bench near the park.

I enjoyed a cigar as I sat on the Village Voice with AM NY giving cover for my back so I wouldn’t get wet. I know it was drier in the man cave, but I just needed to get out. Despite a few errant drops of rain falling off the leaves of the trees nearby it wasn’t so bad and I was able to read all about the Minutemen in Michael Azzerad’s ‘Our Band Could Be Your Life’.

Man, the Minutemen were my favorite indie/SST band from the 1980’s. I was fortunate enough to see them a few times at Maxwells, one time it being so crowded that I stood next to Rand on the back bar itself since there was no room on the floor. I never said hello to D. Boon, Mike Watt or George Hurley since I always figured I would further down the line.

Then D. Boon died in a car accident and that ended that dream. I played Double Nickels on the Dime by the Minutemen as I read their story and felt really good walking back to the cigar shack. It was nice to get in touch with my punk rock roots and it was a reminder that punk was not just about music, it was about the DIY attitude.

Oddly enough before all that Thomas asked about punk rock and why it was so nihilistic and all sounded the same. It was an odd thing to hear, something that I hadn’t really had to explain in over 30 years, since high school where I was sometimes abused verbally and physically for liking music that was not what my classmates were listening to.

I explained that the Fall doesn’t sound like the Ramones who don’t sound like Television who didn’t sound like The Clash or the Minutemen. I had to keep in mind that Thomas is 25 and his idea of relaxing music is Nat King Cole. Juan is the same age and he gets it. ‘Some people do and some people don’t’ I thought to myself and played the Ramones first album in its 29 minute 17 second glory. 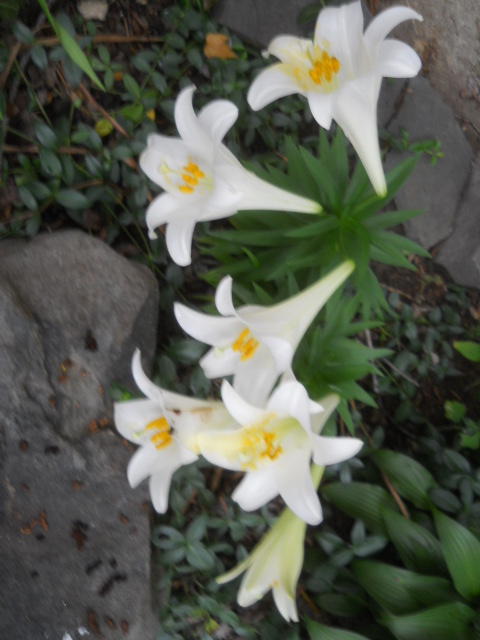 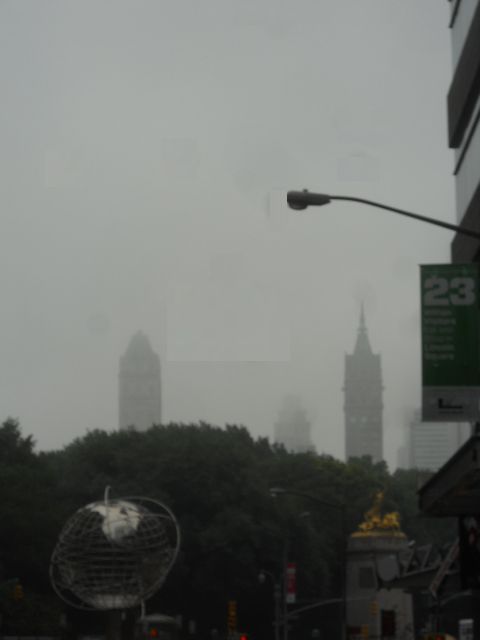 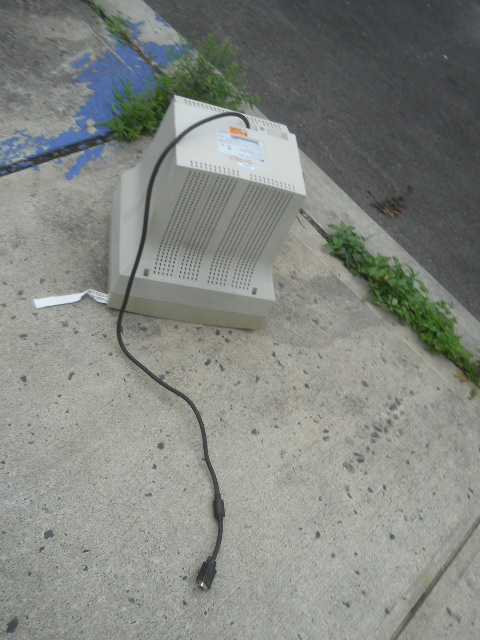 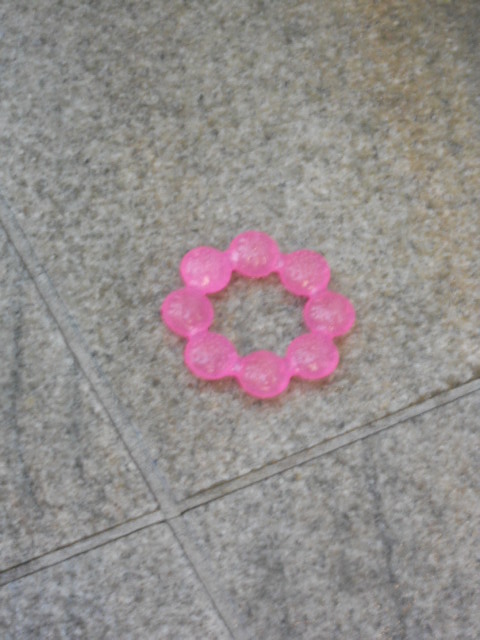 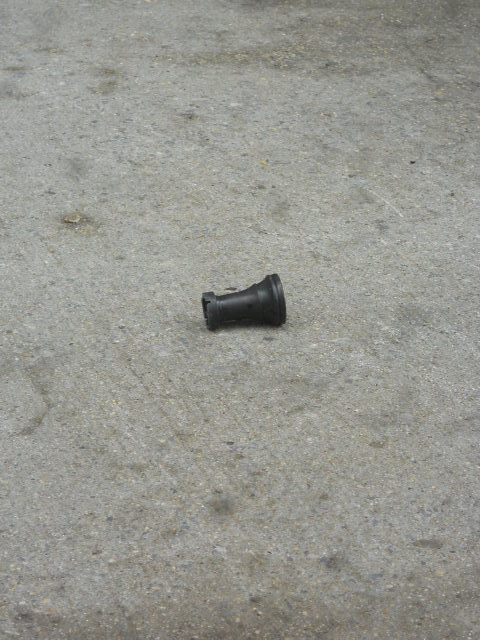