Well today has been a little bit different. My faithful companion has been awfully silent. Just sits there without anything to say, nothing to add as the day progresses. Big and boxy and a bit cold. Feeling under utilized.

Since about 9:30 this morning we haven’t really interacted. Nothing went wrong. I just decided on listening to music and not him. Things keep piling up. Made room a few months ago and it’s back to the same thing. Crap just piling up.

I’m usually better about it but lately distractions have been grabbing my attention. Perhaps tomorrow, that will be the day to do something about it. Today certainly wasn’t.

Like I said, the faithful companion has been intentionally neglected. I opted for music instead on TV. Pulled out Tom Waits, Orphans: Brawlers, Bawlers & Bastards. A nice collection. Hadn’t heard it in a while. Decided to burn the 3 disc set for my brother in law for his birthday next weekend.

That means I should put it in the mail on Monday. It’s really an eclectic collection, the Brawlers disc is Tom doing blues and rock & roll things, the Bawlers are just that- songs that get the eyes moist. And Bastards are songs of Tom being Tom.

He does a Bukowski number, a Kerouac number and the last song is a story that I remember my brother Brian telling me ages ago. As soon as I heard it start I knew what the story was. Love that Tom.

One song from Bawlers is called Never Let Go which I recently heard on a commercial for the Red Cross or Doctors Without Borders or an organization that does good things like that. Nice of Tom to license the tune for a good cause like that.

I played it for Bill and he said we have to see Tom when he’s around next time. I neglected to tell him that tickets to see Tom lately aren’t cheap. I saw him in the 1980’s when he was doing a week long stint at a Broadway theater and that was affordable.

Last time I think the cheapest ticket was $75.00 at the Beacon theater. The thing about the Beacon theater is unless you’re seated in the orchestra, or on the first floor forget it. So those tickets were a bit out of my reach last time, but if Bill wants to go, then fine.

Tom Waits has been special for Bill and myself. When we first started going out, or rather staying in long ago, I specifically played for Bill, Picture in A Frame which for me summed up how I felt about him. Bill even learned how to play it on the piano and has played it at parties and for friends who were getting married.

Of course Bill’s style is more polished than Tom’s but the message is the same. I think Tom would enjoy the soul and passion that Bill puts into it. I found some of Tom Waits chords online and played some of Tom’s songs on guitar this afternoon which was fun.

Also on the playlist was Jimmy Page & Robert Plant: No Quarter-Unledded. Some Led Zeppelin songs done with an Egyptian string section. Quite nice and tasty. The version of Kashmir is outstanding.

Came back to the states, playing Lucinda Williams Little Honey, that an online friend turned me onto a few months ago. So it’s been a day like that.

Last night I downloaded a Madonna song. Ray of Light. My former roommate William was enamored of that record and the title song Ray of Light really stands out. I remember coming home one night after work and walking through the door as the song was playing and joined in on the chorus, ‘And I feel, like I just got home’. It was a laugh.

I downloaded it during the telethon, Hope for Haiti. I gave earlier in the week via text message and that’s all I could afford this time. It’s better than nothing. The telethon was nice, understated. I was most surprised by Mary J Blige. She’s come a long way from Mount Vernon. I was also surprised by Justin Timberlake singing Leonard Cohen’s Halleujah.

I played Ray of Light while walking around Hoboken where it was bright & sunny and about 44 degrees. I needed to get birthday cards for Rex and Billie. Also went to see if the latest Uncut magazine was in at Barnes & Noble.

I’d rather not buy it there since they charge tax on magazines, but the local record store, Tunes doesn’t sell magazines like that anymore. They only sell Weird NJ. And still no Uncut magazine to be found.

I did see good old Martin Kelly at CVS and that was worth a chuckle or two.

Now I’m home. Cooked some chicken with pesto and pasta which was yummy. Cruising the olive oil aisle was fruitless, but I bought extra virgin olive oil. 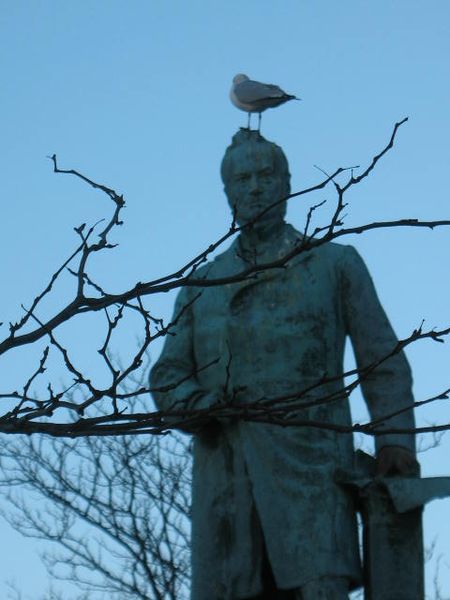 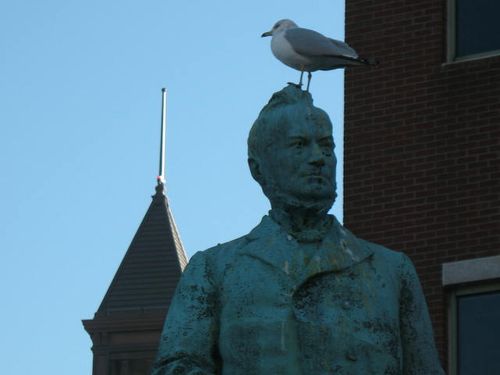 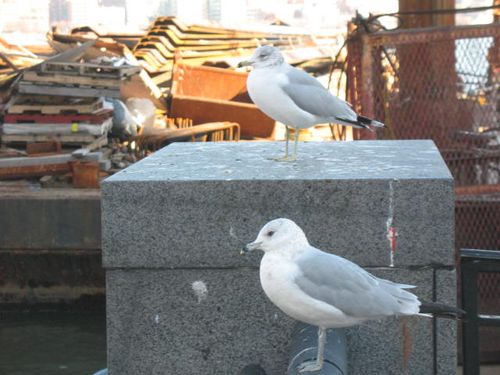 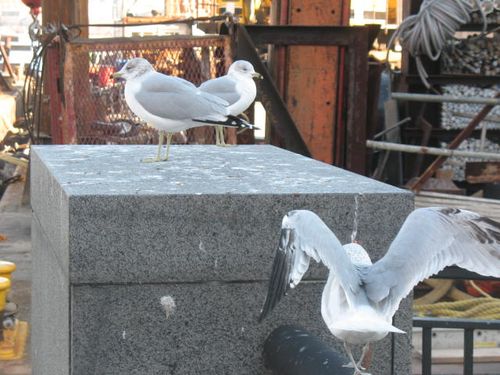 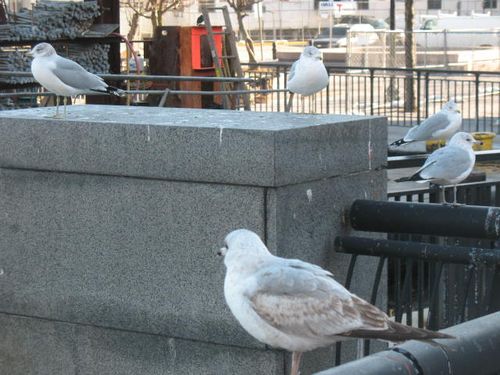 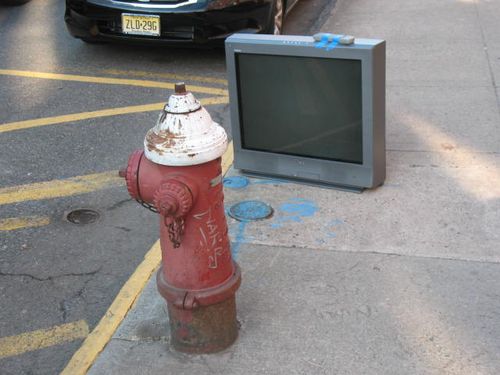 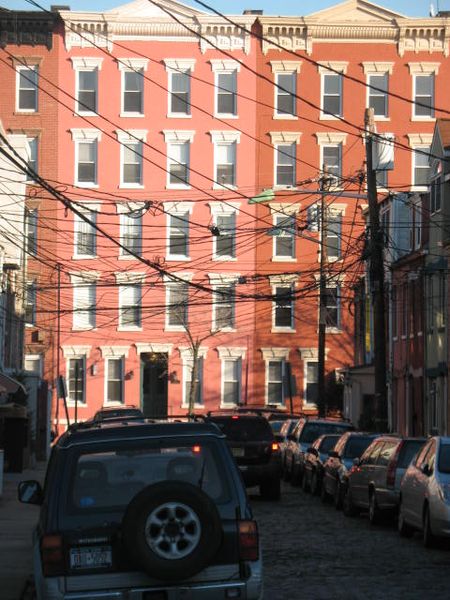