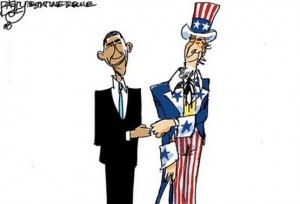 Well it’s 75 days until Barack Obama’s inauguration. I don’t think I’ll be in Washington DC. I think I’ll stay here, but who knows? Come January I might have free time on my hands the way this economy keeps going south. Not something that I want believe me.

Last night was a quiet night at home, Bill cleaning his mother’s apartment and throwing out his father’s things. He came home after I went to bed. He’s doing the same tonight and may stay there which means I have to make my own damn coffee. Things are back to normal I guess, but the bloom is still on the Obama rose.

Last night was O & RM. I’m slowly weaning myself off the political news, but I’ll still watch the Daily Show and the Colbert Report. Interesting to see Colin Powell getting teary talking about Obama’s election and even more interesting to see Condoleezza Rice express pride as an African American in regards to Obama’s success.

Definitely off the republican message. Still not too fond of her and have a low, grudging respect for Powell.

Now that Casey works downtown there is no one to talk to on the bus ride into the city which means I can tear through the New Yorker. I’m only a week behind.

Work has been busy. New Sub-tenants moving in and so far they aren’t the big pain in the ass that I anticipated. Tom Chin has been moved to another office which he is sharing with Vivek and my cubicle is going to be dismantled for the new inhabitants which means I will be in a different cube. That should be fun. Whether or not I wrote that facetiously remains to be seen.

So today is Thursday and tomorrow is Friday. It was a fast week. I think the excitement of the election helped speed things along. I might go up to Otisville on Saturday and hang out with Pedro but that depends on how he is feeling since he too has the bug.

I can’t be blamed for his condition. I blame the crooks at Rikers that he comes into contact with. It would be nice to get out of town, if only for 12 hours. His girlfriend Connie is looking forward to it. She likes to cook for Pedro’s friends and she’s pretty good at it.

Tonight promises to be a quiet night and tomorrow just might be another short Friday, me leaving the office at 3:00 is quite nice. I have to say that I really enjoy wearing a suit and tie to work. It’s so much easier and makes me feel better about myself.

A boost to my self-esteem which is always welcome. Even though Friday’s are generally casual day I wear a suit and tie. Yesterday I was busy and Vivek warned me to dress casual for the work at hand, so that meant I wore some nice trousers and a collared shirt which was casual for me yet dressed up for Vivek.

Whatever works I guess. 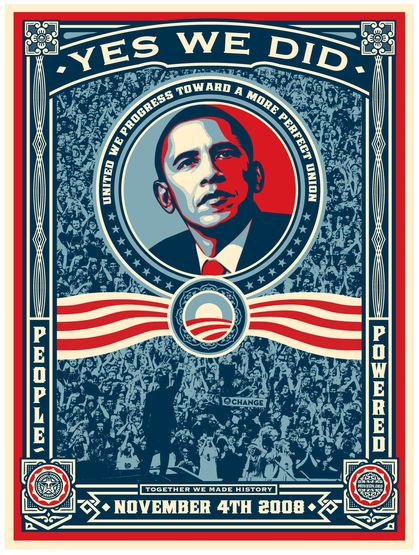 Sorry about the late posting but my computer/wireless connection has been quite unruly!