Holy Thursday Batman! That’s what today is on the 4:30 Movie. The Robe and the Matching Slippers. Blessed art thou who weareth the slippers.

I just got back from some busking. Played for about 90 minutes until my arm cramped up. You’d think my arm would be used to repetitive motion, I mean I even shaved my palms and wear corrective lenses. I made $1.77.

Didn’t do any singing, just strum strum strum. I played Love Shack, Hercules, Good Lovin’, All My Loving, Please Please Me, So It Goes, Whatever Gets You Through the Night, Surrender, Take Your Mama, Brown Eyed Girl, Peggy Sue, The Letter, Half a World Away and a little bit of Mr. Tambourine Man and a slightly askew version of Fourth Time Around. Also 2000 Miles.

It’s a good thing I didn’t sing, especially with 2000 Miles being a Christmas song of sorts. But the chords have a nice progression. Stopped by the Guitar Bar and firmed up plans with Jim Mastro for Saturday morning.

He asked if I had anything planned to say and I told him I didn’t because I don’t. Jim was very supportive of my busking and recommended having the guitar case open to collect bills and change.

I had a phone call from Pedro who prefers Riker’s Island to home. Cabin fever pitch. He was heading into Manhattan and asked me to join him. So now, I’m home and called him to make sure since last time he said that, I went into the city and was unable to contact him.

I didn’t mind, I was able to go to JR Cigars and pick up some cigars anyhow. This time, I’ll just stay in Hoboken and see if he calls before I do anything. Annemarie planted that idea in my head, to make sure Pedro would be around. I was hoping he would be, not just to hang out with him but to also pick up the latest Mojo and Uncut.

Got another US Census form in the mail. I got one a few weeks ago and duly mailed it in. Now here it is again. I marked Bill as my unmarried partner. If I fill it out again, maybe I will mark him as my husband.

Crazy cannabis free dreams again last night. One involved living back in Lodi with two terriers named Jackie and Jibby. Frank and Elaine were living in the Iwanicki house next door and I could hear Elaine and my niece Corinne have a heated discussion about something. There were also some ominous overtones with regards to something in the backyard of 13 Riverview.

And Starlings. Did you know Starlings aren’t native to North America and that someone imported them with the concept of having all the birds mentioned in Shakespeare living in North America? And now the Starlings are taking over the Sparrows? I read that somewhere. Bad idea, not fully thought through.

The other dream took place in Manhattan where I was pedaling a Pedi Cab on Seventh Avenue then lending it to Rachel Maddow for the opening of City Boys, a musical about Cowboys in Manhattan.

I was also wearing a cowboy hat and my former coworker Sarah Pierson was in the dream as well, and I took her on a bicycle tour of Hoboken. Strange dreams indeed.

Other than all that, it’s been a beautiful day. I heard from the Hudson Reporter about a letter I wrote supporting the bibliothèque. Just confirming that I was who I said I was.

I always need to confirm that, if not to other people then to myself.

And twice I’ve been in the supermarket and both times I’ve heard The Right Stuff by New Kids on the Block and I found myself singing along. 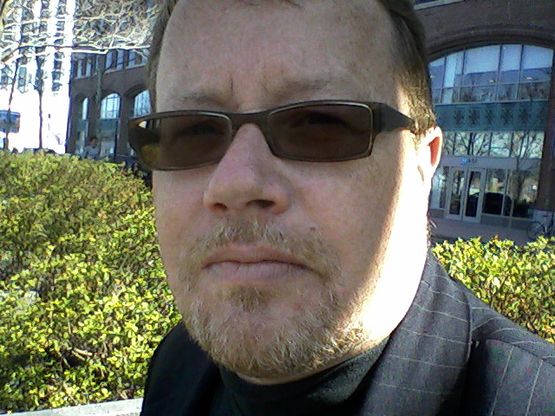 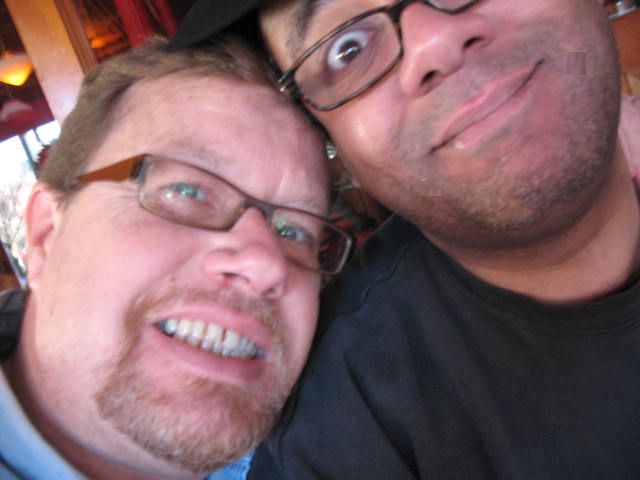 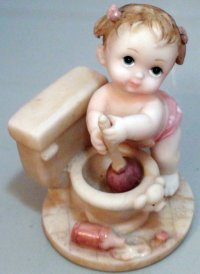