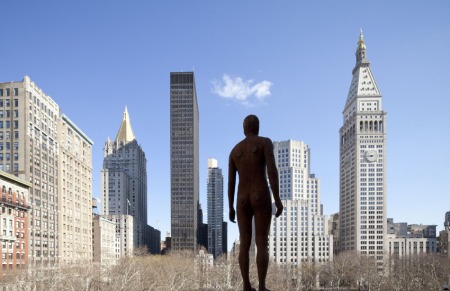 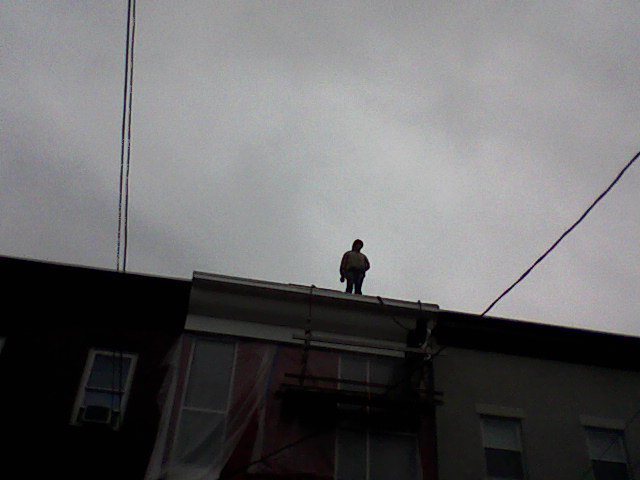 Ugh, so tired. Been a good day though. Mainly spent by myself. Whatever manic high I was on the past couple of days has faded along with the sun on this autumn evening. Ooh, how poetic.

Last night Bill was driving off to Atlantic City again, so I was home alone. Following my sister’s advice, I looked up some holiday songs to play. Had an idea, that since I made $3.00 yesterday, if I can play some holiday songs during the holiday season, I might make some more money. Maybe $5.00 next time.

I looked up Jingle Bells, Jingle Bell Rock, Sleigh Ride, Winter Wonderland all of which were OK. But the song I was more interested in was 2000 Miles by the Pretenders. I love Chrissie Hynde’s voice and in my head I can approximate her vocal stylings and I wouldn’t change the pronouns.

I’d sing, “He’s gone, 2000 miles/It’s very far” and be happy with it. Any eyebrows raised by the fact that a guy is singing about missing another guy wouldn’t be my problem. The fact that it’s easy to play is a definite plus. I practiced that for a while.

Also reacquainted myself with the Rolling Stones Wild Horses, as well as Bob Marley’s Jamming. No TV really last night, mostly listening to music. Saturday Night Live was a repeat and I didn’t want to watch Shakira again for some reason.

I did watch Live from the Artists Den which had Aimee Mann on. To my chagrin I enjoyed her performance. I suppose since she’s put Till Tuesday behind her, I can too. It was live at a church somewhere in Los Angeles.

After that I went to bed and the dream I remember was me being a good friend of Belle Du Jour, or rather Billie Piper from Diary of a Call Girl. She was fun to hang around with and it was an interesting and erotically charged dream.

Nothing happened, just sexuality was in the air. One big bloke was definitely into me and I was feeling the same way but one or two anti-Semitic comments from him put the kibosh on whatever was going to happen.

Some disappointing things happened last night, both involving Facebook. One person who I suggested something to, did not take my suggestion under consideration which made me think whatever it is they’re planning will only go so far. Damn cannabis clear thinking!

Another Facebook contact, did not get a joke I made and took it too seriously which made me think that this person I thought was cool at one point is really a big jerk. Too bad I didn’t know it earlier, having known this person for about 20 years or so makes me want to wash my hands of their project and walk away.

Not terribly anxious about the thing that they have planned either and wish it was behind me already. But that’s life.

Bill came home this morning around 11:00 and went to bed. I told him I might be gone by the time he wakes up and he was fine with that. I decided to go out and play by Pier A again around 12:30.

I had no idea whether Tim or Tariq would be around and they weren’t. I was armed with new songs to play and gladly set myself up in the sunshine and played from 1:00 to about 3:45.

2000 Miles was enjoyable and I sang it a bit, which was fun. Not too loud though. As the sun went west, I went south a few benches to stay in the sun and out of the shadow of the buildings. I played the hell out of Maybe I’m Amazed, so much so that my arm locked up a bit.

Easily shook it off though and played open chords until I felt comfortable to play barre chords again.

At one point, a shabby couple came up to me, both wearing plastic rosary beads around their dirty necks. The woman asked if she could strum my guitar a bit and being a nice guy I said sure. She did a little doodle on the guitar, played for less than a minute and gave the guitar back.

They walked off and I started to play again, but couldn’t play a complete song without making a mistake. The woman, Linda was the succubus’ name, stole my Mojo. Horrifying!

It was getting cold out and I was back in the shadow of the buildings but I would give up until I can play a song without any major mistakes. It took a while but I was eventually able to play Wild Horses at a slower tempo.

I didn’t make any money today and was ignored by most everyone that walked by this afternoon. I was fine with that though. That’s the thing about busking, sometimes there’s money, sometimes there isn’t.

Maybe Saturday is a better day, with people giving away their change to various churches and other superstitious institutions that they get dressed up for and attend on a Sunday. I’m very annoyed with the news this morning that NJ catholic churches were announcing their fight against same sex marriage.

After reading about how for the past 30 plus years the child sexual abuse that has been going on in Ireland and covered up by both the church , I can’t help but think these bastards in gowns are using same sex marriage as a boogeyman to distract people from the fact that children have been routinely raped and sodomized by this world wide ring of pedophiles.

I think Sinead O’Connor was right. Fight the real enemy.