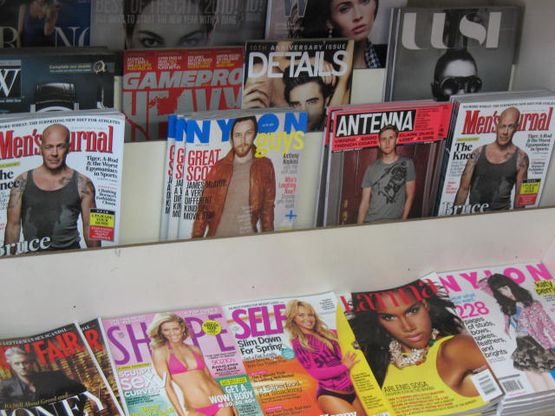 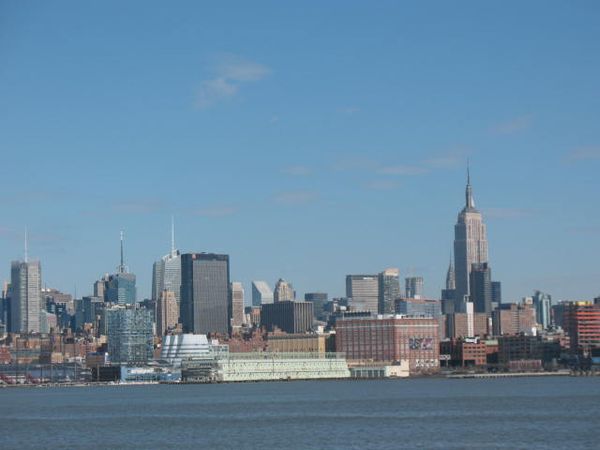 It’s a Friday, feels like a Saturday. Back in the day, when I lived in Lodi, this would be the day that my parents would go off to Cherry Hill, coming back on Sunday. That usually left my brother Brian and myself at home.

I would spend the day, walking up to the Garden State Plaza, buying records at Sam Goody, books at Schiller Books and then walking across Route 4, over the cloverleaf to Alexanders where records were $4.99 generally.

Maybe some cookies at David’s Cookies in Bamberger’s, or a cheap sandwich at Kresge’s. Then a walk home walking faster than the cars stuck in traffic on Rochelle Avenue. A simpler life it was then.

Don’t recall what Brian and I did for food, but being after Thanksgiving there were bound to be leftovers, pies and brownies and Pfeffernusse which would usually stay in a glass canister for months on end.

I remember one time Brian had a small party, I was upstairs watching Yellow Submarine on a black & white TV. Some friend of Brian’s was playing Dear Prudence on guitar which to my ears was amazing. I don’t remember his name but he also kept his pack of Marlboro in his Frye boots which I thought was sooo cool.

I suppose it must have been 1977 since I bought the 10th anniversary issue of Rolling Stone which made me somewhat hip, or so I thought. And that’s my memory from 32 years ago.

Right now, since nothing else is on I’m watching A Hard Day’s Night on VH1 Classics. Sure it’s distracting me from writing but it’s a fun distraction.

It’s been a giddy day for me today. Don’t know why but I’m not about to question it.

Maybe it had something to do with yet another cannabis free dream last night. This one, I was Bob Dylan’s assistant at his hotel somewhere in Manhattan. I had a problem dealing with his barbecue utensils & tongs so I asked a New York Times reporter in the next room what I should do with them.

Just then Bob entered and said not to touch them. Fine enough, I said I was leaving and I would see everyone tomorrow. As I was leaving the hotel room, in the hallway some guy grabs my arm and tells me to come with him.

Having no say in the matter I go with him and we wind up on the roof of the hotel. He starts telling me that he’s upset with the fact that I’ve been dealing weed in his hotel. Apparently he, and only he was allowed to do such dealings.

I plead my case, stating that it’s impossible, that I hadn’t smoked any weed in over a week! That actually got me off the hook.

I woke up to Bill watching Sanford & Son in the next room. After I got myself awake and alive, Bill and I walked around Hoboken a bit. Stopped by the Guitar Bar to say hello to Jim.

I bought a guitar strap with the Guitar Bar logo on it which Jim graciously took a couple of bucks off the price. I’d still love Jim even if he charged me full price.

Then it was off to the Post Office to pay some bills. Bill saw me put the local mail in the wrong slot and after the letter left my fingers he asked if I had put a stamp on it.

I know at the apartment I thought about using a Homer Simpson stamp and when Bill mentioned that I thought I did. But doubt being what it is, I got back on line and told a postal worker about what I might have done.

He directed me to walk down the hall to the customer service window. I rang the bell and told them and they retrieved the letter, with no stamp on it. Then I had to get back on line and buy some stamps.

Being in a giddy mood, almost manic, I chatted with the man behind the glass, answering his question about using a credit card with a ‘Yes, Ma’am’. ‘Ma’am?’ he remarked and I apologized with him saying in turn, ‘It’s OK, Miss’. It was all a big giggle.

Came home Bill took a nap since he’s working from 6:00PM to 6:00AM. Overtime rarely comes to his office and he jumped at the chance. I changed my guitar strap, played some songs, Elton, Beck, Simon & Garfunkel, and Elvis Costello. Trying to figure out La Vie en Rose as well.

Woke Bill up at 4:00 by standing over him and playing The Lion Sleeps Tonight. A giddy day. Giddy I tell you, Giddy!