Well here it is a Tuesday and most of the day has been spent with Juan. Juan is still here, sitting three feet away. He has been using the apartment as a base for errands and interviews. I don’t mind and I love the company. I think it’s great that Juan is around and I think Bill feels the same. Takes the pressure off of him, the pressure of being the only point of contact for little old me. So having Juan around is a win win win situation. I am presupposing the win from Juan’s point of view I suppose.

And since Juan is here I’m not going to write much.

I had a fun phone chat with Jerry Vale yesterday. I instigated it when I joked about the dinner at the Grand Havana Room on Thursday night. I did that last year, I had to attend even though it was a day off. Jerry told me the tribulations regarding his place of employment and I remarked that it was probably a good thing I wasn’t working alongside him. It truly sounded like a farce. I joked about showing up at the dinner but really I couldn’t be arsed.

Juan and I are currently bickering. He wants to watch Bad Girls Club and I wanted to watch MSNBC. But Juan called it, we did watch a lot of the news regarding the supreme court and Prop 8. Tomorrow is DOMA day so it will continue till then. Perhaps low brow television is a good thing, something to clear the palate. Like a cheap bitch sorbet. See? Almost every other word out of their mouths is ‘bitch’ and already it’s rubbing off on me, bitch. And right now Juan is a little bitch threatening to kick me in the back of my head since I have been mocking him the way he mocks me.

He is me.
It is most unnerving. 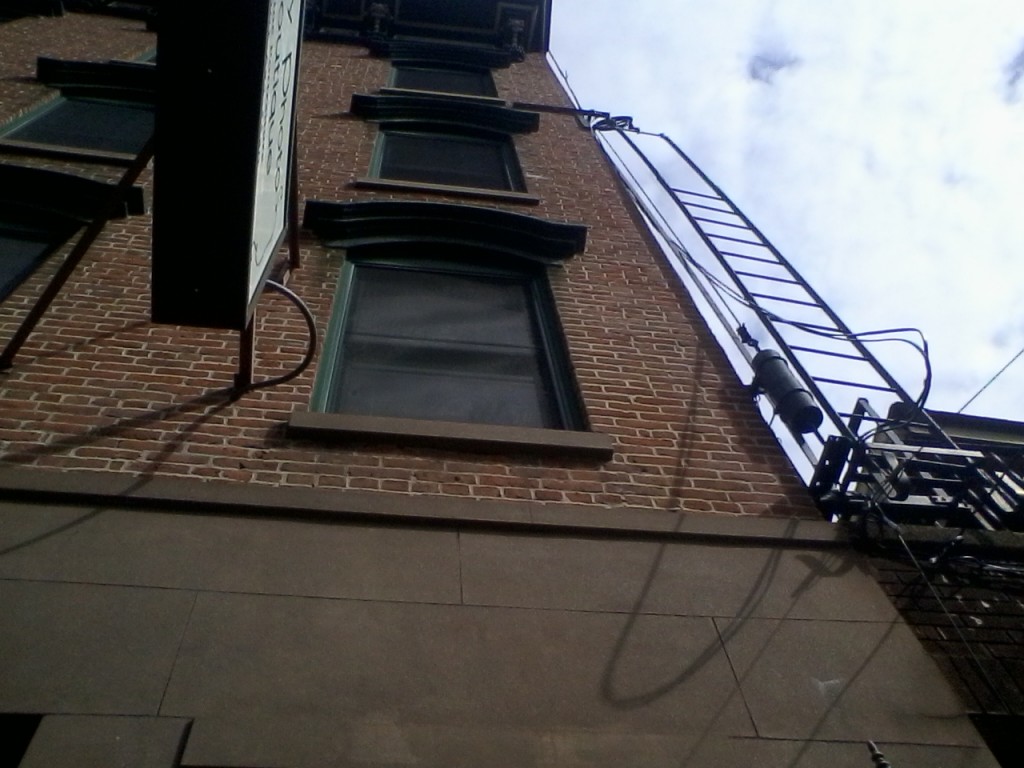 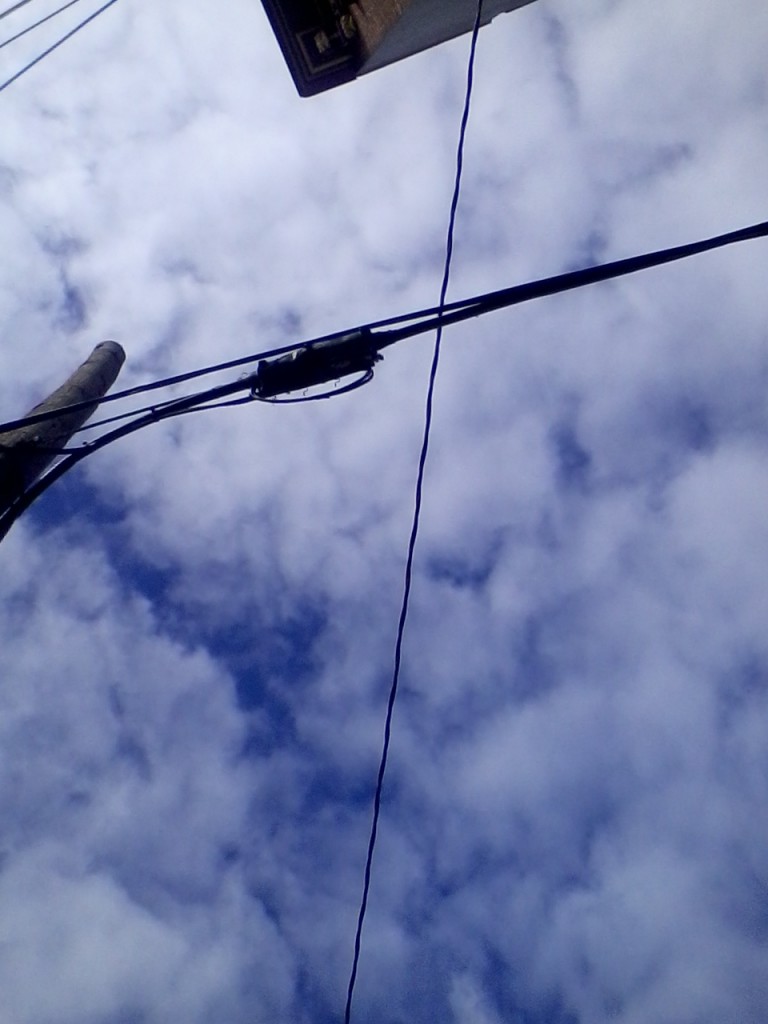 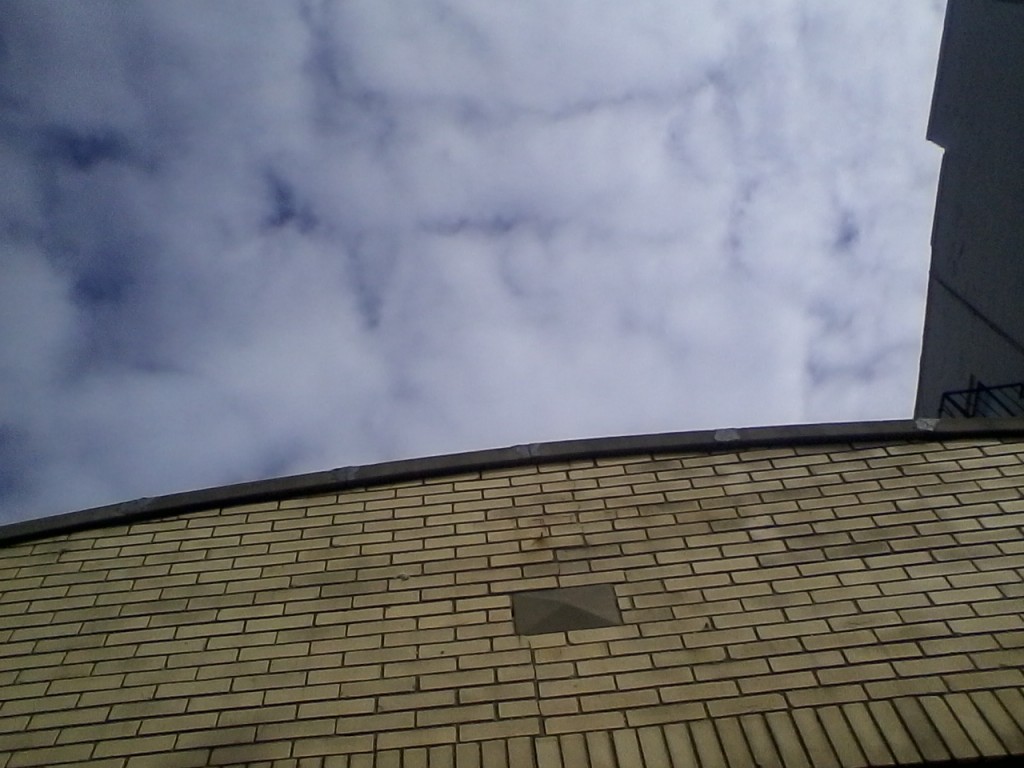 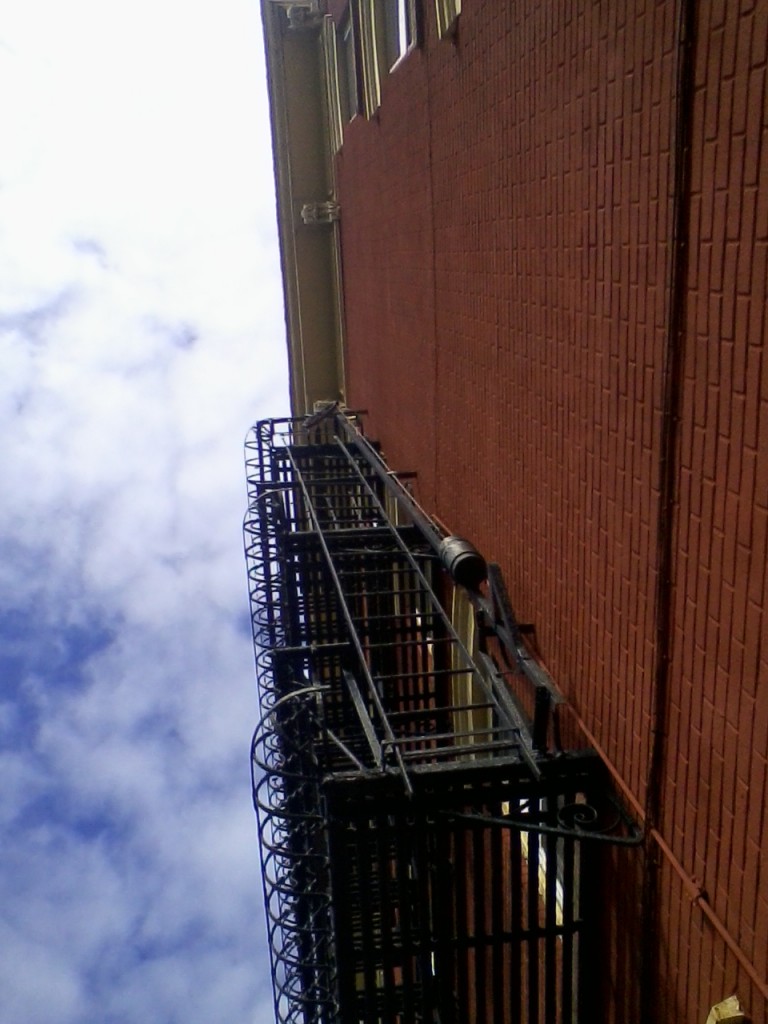 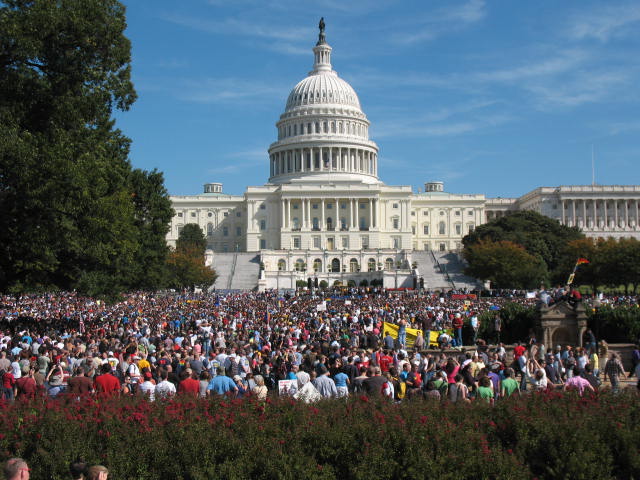 my last visit to DC