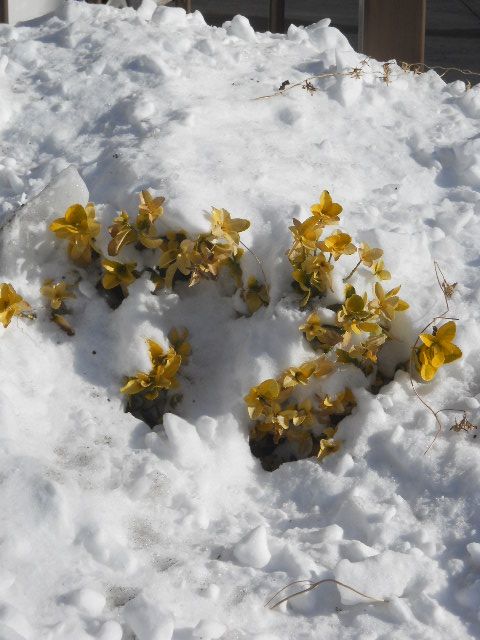 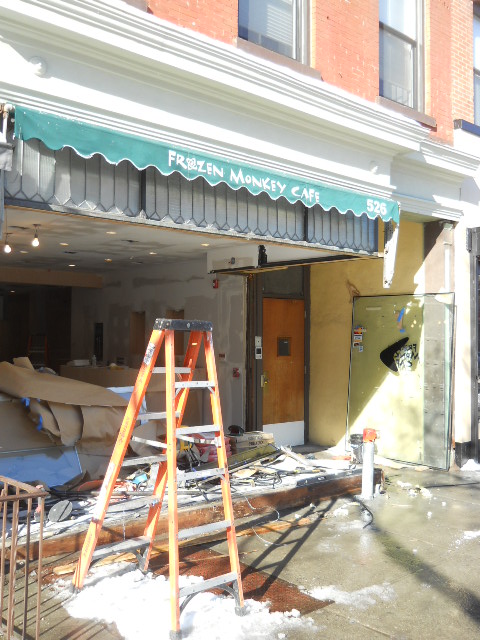 Well today wasn’t so bad. Better than yesterday and I had off yesterday. Haven’t had a Xanax since Saturday night. Yesterday I was feeling sorry for myself and during my weekend phone call with Annemarie I brushed off her suggestion to go out and walk around. ‘But I don’t wanna walk around by myself’, I whined.

Eventually I did walk around Hoboken by myself. From one end of town to another and back down Washington Street. Passed a few places that I filled out applications and dropped off resumes at. Came home and sat on the steps of my building smoking a cigar before heading in. 3

Didn’t do much after that. I did pick up 2 box sets of The Office which I watched, killing time until Boardwalk Empire came on. I also watched Groundhog Day. I really needed a laugh and yesterday I finally connected with the movie.

After a shaky start it’s really coming together somewhat. Last week and this week both had excellent performances. Fascinating stuff, Steve Buscemi is excellent in the roll of Nucky and the rest of the cast is very good as well.

After that was the season finale of Mad Men, which after all these seasons, I’ve finally gotten into it, as has Bill. Bill came home midway through Boardwalk Empire and we both devoured a Napoli’s pizza. Mad Men was very good. I have to watch the previous seasons now. Have to log onto the bibliothèque website and see what I could get.

After that I went and joined Bill in Slumber land. I slept better than he did. He was off around 6:30 this morning, kissing me goodbye and leaving me with good thoughts. I was up and active about 2 hours later.

After showering, eating breakfast, and emailing resumes out, I headed down the stairs. I heard some stirrings on the third floor landing. I let out my Chewbacca growl and as I turned the corner there was Alexander and Stine, Alexander with a great big smile on his face.

They were headed out and the 3 of us walked out together. Alexander speaking in English, complete sentences. When we got out to the sidewalk I asked for and received a ‘gimme five’ from Alexander. Then I asked for a kiss and got a cheek which I kissed.

He doesn’t kiss anymore, instead wanting to be kissed which is so much like his father. Though I’ve never kissed his father.

As they walked in the opposite direction I yelled out ‘I love you!’. After a few seconds, Alexander yelled back, “I love you, John!”. Oh that was definitely the high point of my day, if not my week, if not the month. I walked to the bus stop on a cloud.

It was an uneventful bus ride into the city and an uneventful ride on the subway. Got to the shop, Marcus at his desk, Don behind the counter and Bradley being Bradley which is yet to be determined.

After trying valiantly to befriend Bradley on Saturday and each attempt being rebuffed, I decided to drop the attempts and maintain a strictly work based relationship. I didn’t speak to him unless I absolutely had to, and if he asked anything of me I would respond as briefly as possible.

The day was fine. My friend Sung and his partner Ray stopped by. Sung was going to bring me coffee but I asked that he get me a banana instead. Sung and Ray showed up with a bunch of bananas.

They’re traveling abroad to Taipei and China in a day or two. I couldn’t chat long with them since I was at work but it was good to see them. And Marcus was in a good mood thanking Don and myself for the work we’ve done in the past month. That was good to hear.

I went out for a coffee and in the coffee shop I Got You Babe was on the radio, provoking memories of Groundhog Day. At lunch I sat on a bench near the park, enjoying a cigar and reading the New Yorker. Finally all caught up. Bring on the next issue!

As the store closed and I was counting the money, Bradley was ready to leave but before he left he had a question to ask me, ‘Are you mad at me?’. I explained everything he did on Saturday, including me asking him if he played any musical instruments.

He answered, ‘Yes’ and started to walk away. Anyone else, if they played an instrument would likely tell you the instrument. Not Bradley.

He explained that he’s a moody guy, I answered him saying that he didn’t seem so moody when Sean and Don came in, only when he was with me. I told him, I had no scheme, I wasn’t out to get him, I did not want to get into his pants, I only wanted to help him. And each time I was rebuffed. So, I gave up.

I then told him that I was trying to close the store and I was counting money. Maybe we can be friends again, but not right then. Made it to the bus, meeting up with Hyman Gross and surprisingly, Bill as well.

We three sat together opposite a woman who was definitely enjoying the repartee between us three. She got off at the same stop as Bill and I, and she remarked that Bill and I were adorable.

What a way to start and end the day. 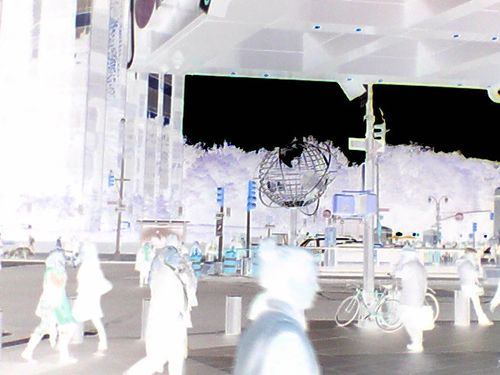 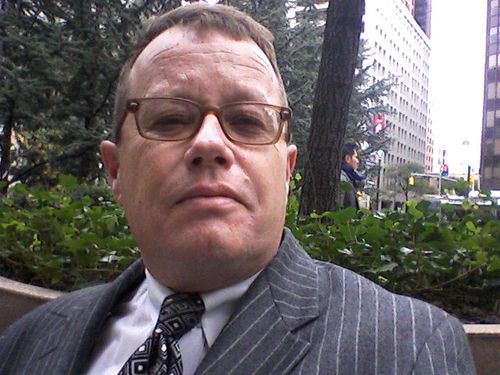