Well it’s a Sunday. I’m enjoying the new method of posting, whenever I want, not chained to the 500 words a day paradigm. Been there, done that for over 7 years. A change was needed for sure. And it’s been creatively liberating I think. Of course you might think otherwise but since only a handful of you ever comment, I will just have to guess that that handful are simpatico somewhat.

Things have been going on, mostly good. Been working at Maxwell’s, wearing the same clothes I wore way back when. People still come in, last night the restaurant was packed and I had a few groups of people waiting about 20 minutes for a table. One of the remarked that they were fine with the wait since at another restaurant the wait was an hour and a half.

People have been generally behaving, no need to bounce though I did have to have some words with a customer who was holding the men’s room door open. A very stupid man who didn’t seem that much younger than me, you’d think he had sense but then again getting older does not necessarily mean getting any smarter. And when alcohol enters the picture common sense isn’t so common.

Both Friday night and Saturday night I came home, tired enough to fall asleep or so I thought. Friday night was the worst, not much sleep at all, tossing and turning and waking up more tired than I was when I went to bed. Saturday was supposed to be better, I took an alprazolam but all it did was make me feel ambivalent about not being able to sleep properly. It could be that we need a new bed and for that, the timing is terribly off.

I am back to some weekend things that I did last year and I’m enjoying it. I never knew that being a transplant courier could be so rewarding and exciting, not to mention the satisfaction of the ones relieving the transplant. Yesterday was my return to the roller skates and after the previous night’s bout of insomnia it wasn’t as insurmountable as I had thought.

Last night as I waited for the alprazolam to kick in I watched the Coachella streaming footage. New Order was on and they were pretty good with a new bass player and 2nd guitarist alongside Barney, Steven and Gillian. I watched for a few numbers including Isolation from the Joy Division days. Isolation is one of the few Joy Division songs I like. I figured out my relationship with Joy Division the other day, I just never really liked Ian Curtis’ voice. The music is fine but I do prefer New Order and don’t mind Barney singing the odd Joy Division song, but Ian Curtis? No thanks.

Lots of friends love Joy Division but to them I keep my dislike a secret. I make no secret of my dislike for Antony Hegarty’s singing and can only think of one song he sang that I actually like, and that is the cover of Bob Dylan’s ‘I Was Young When I Left Home’. 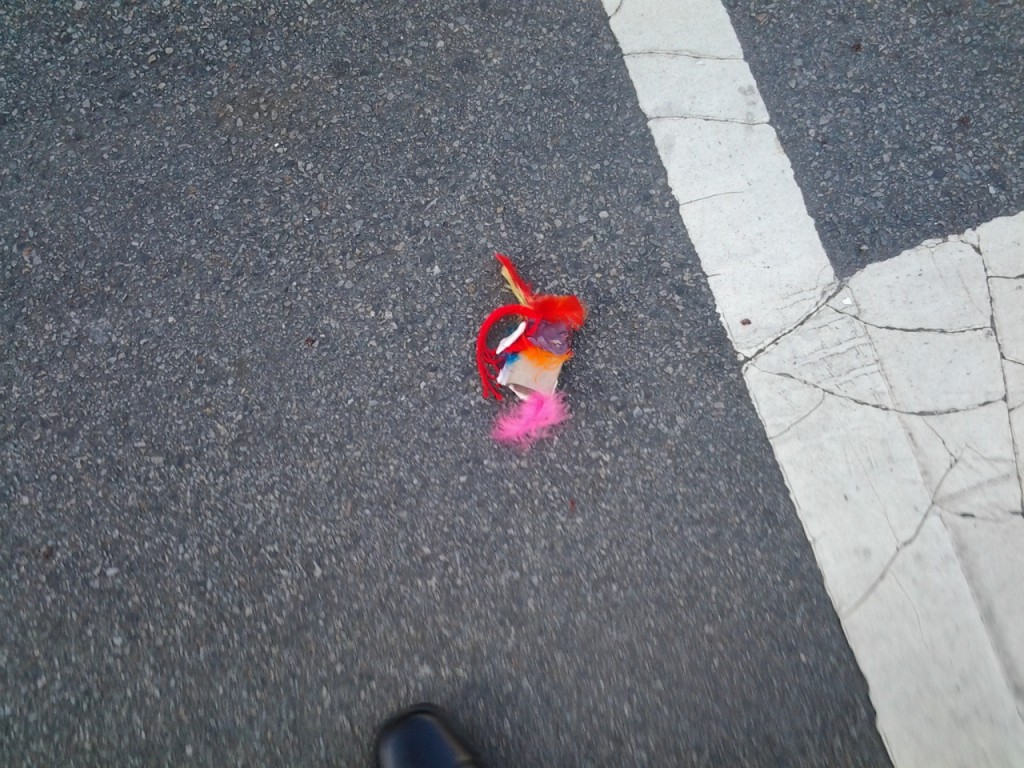 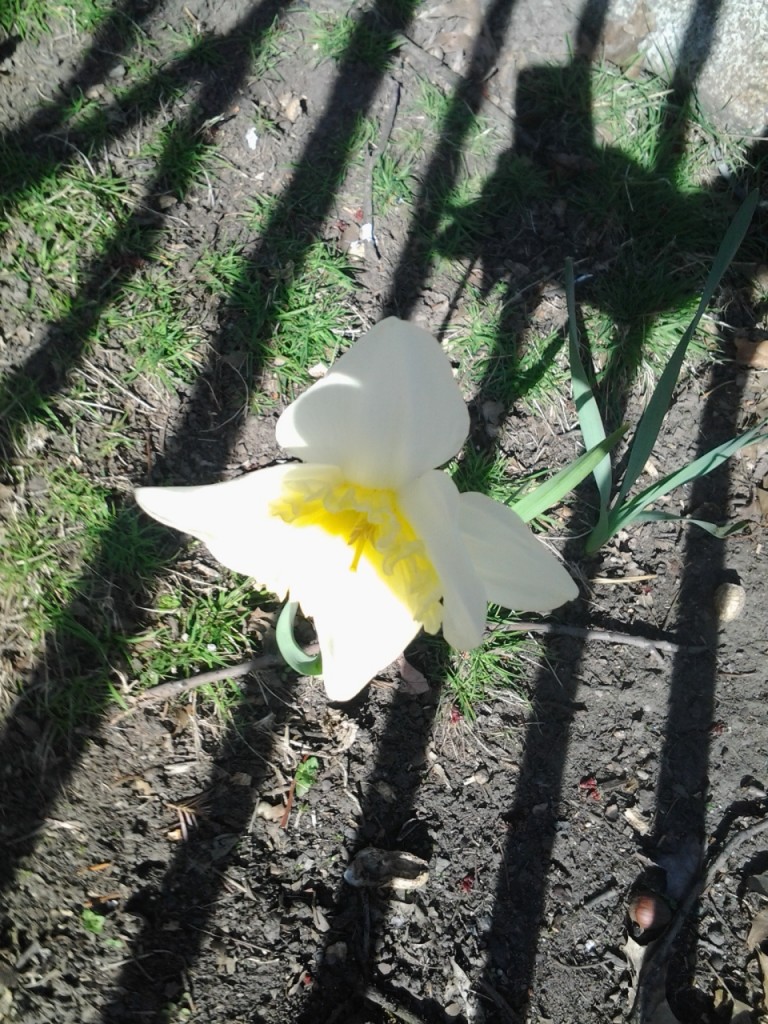 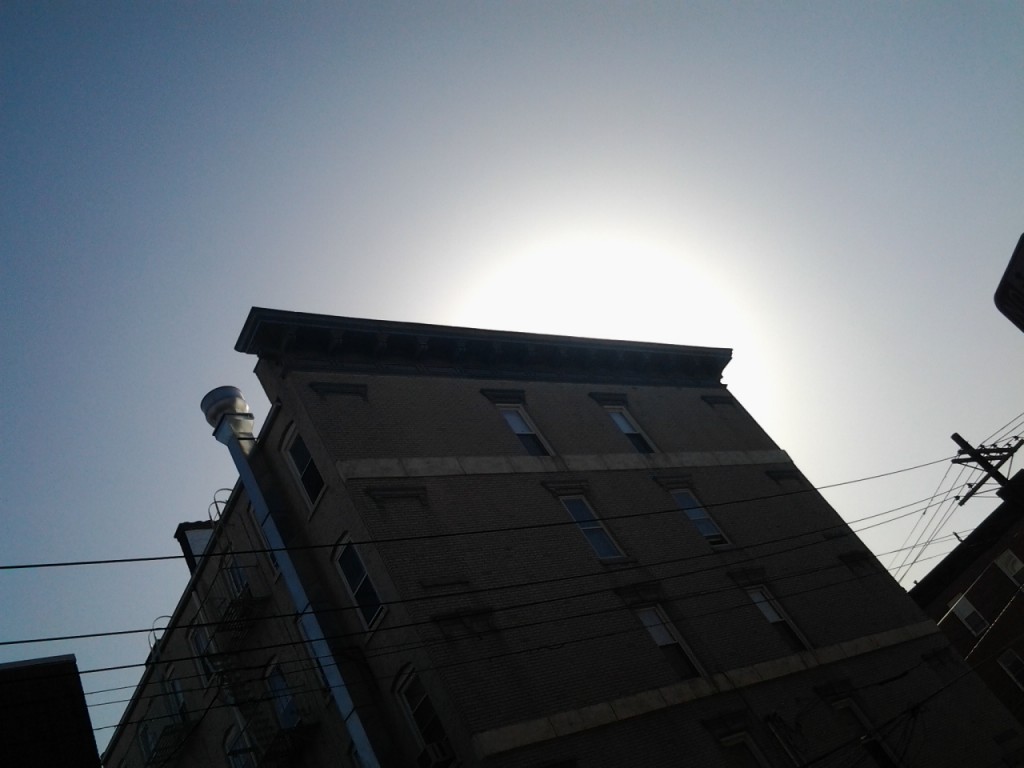 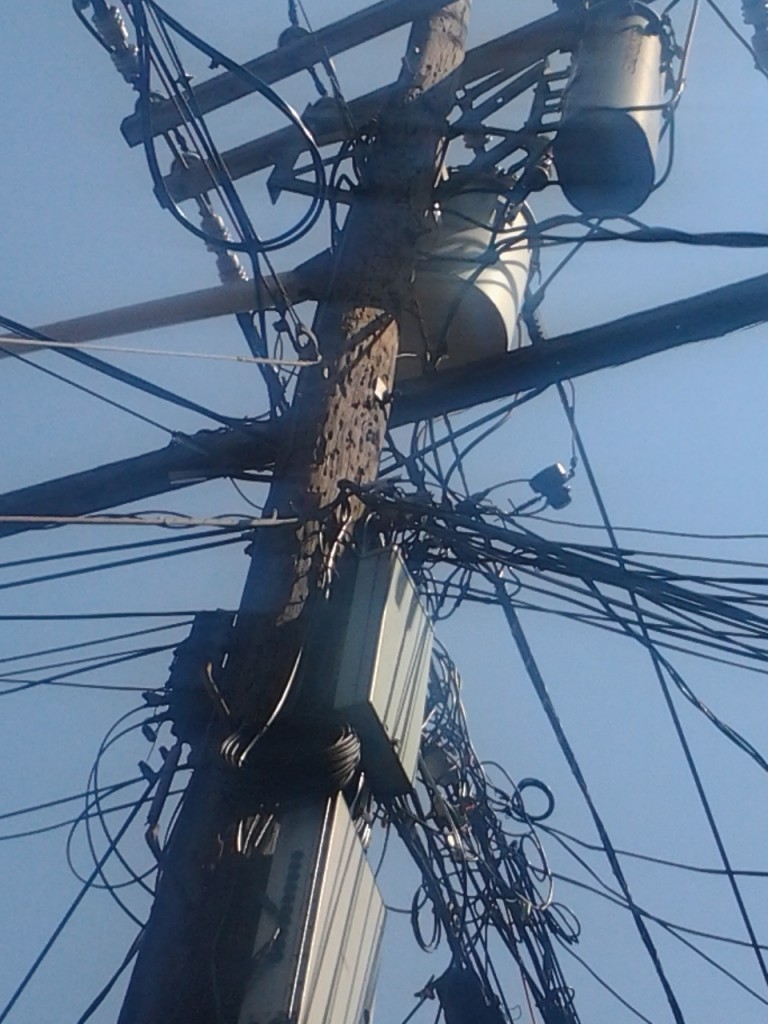 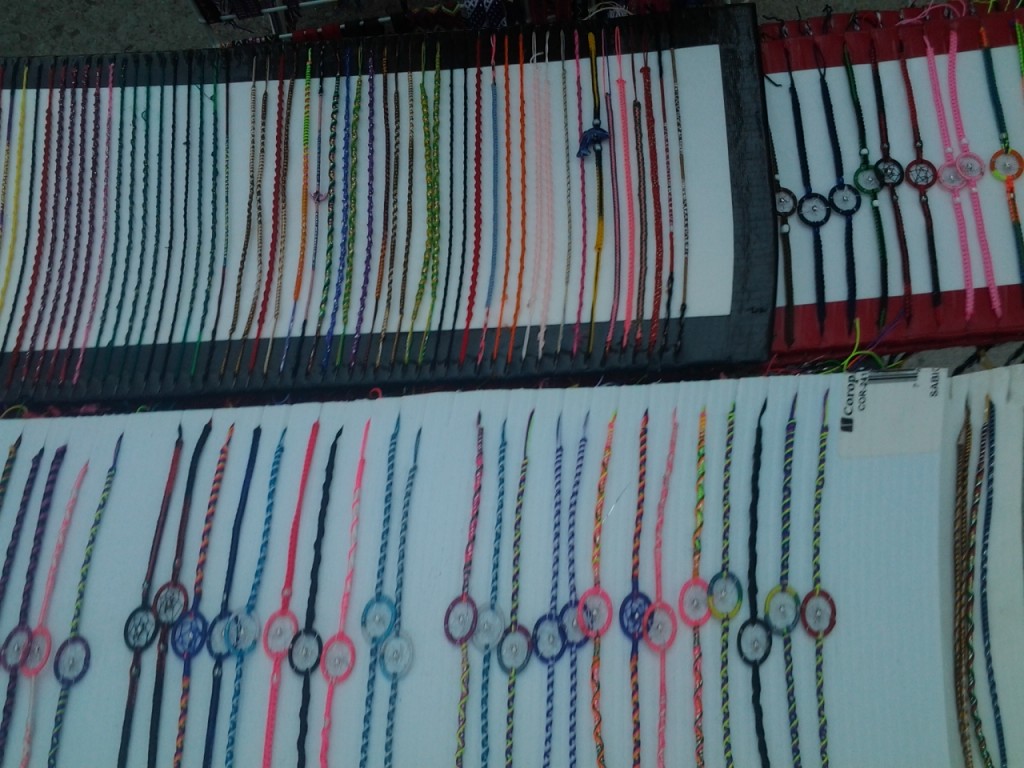 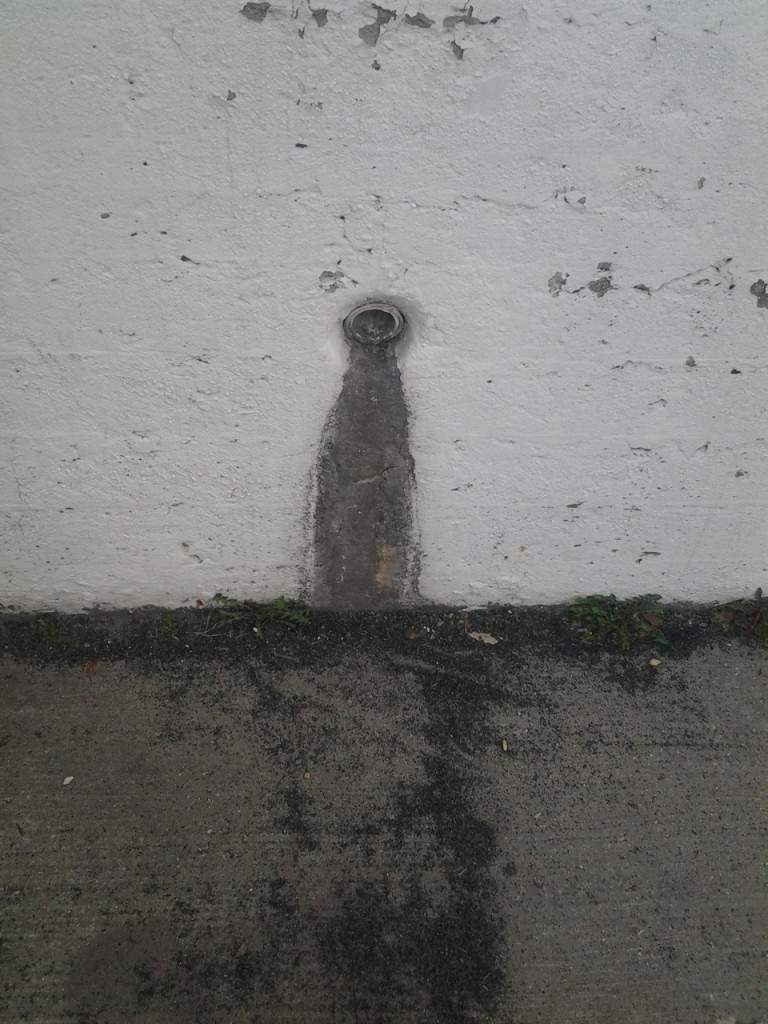 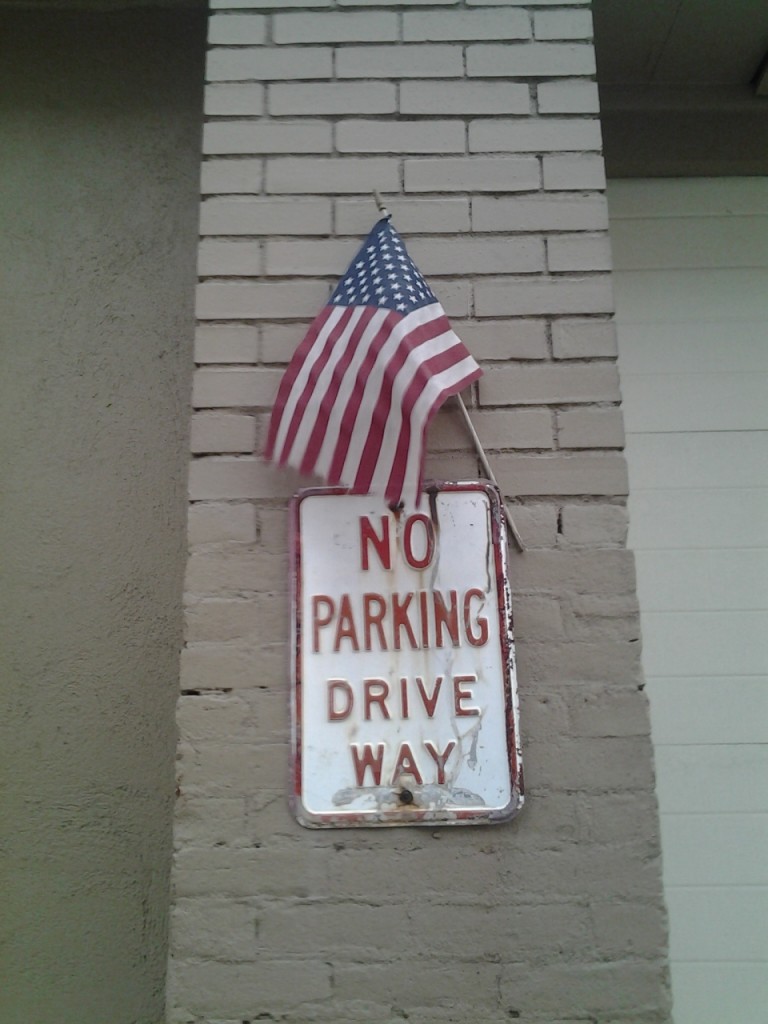 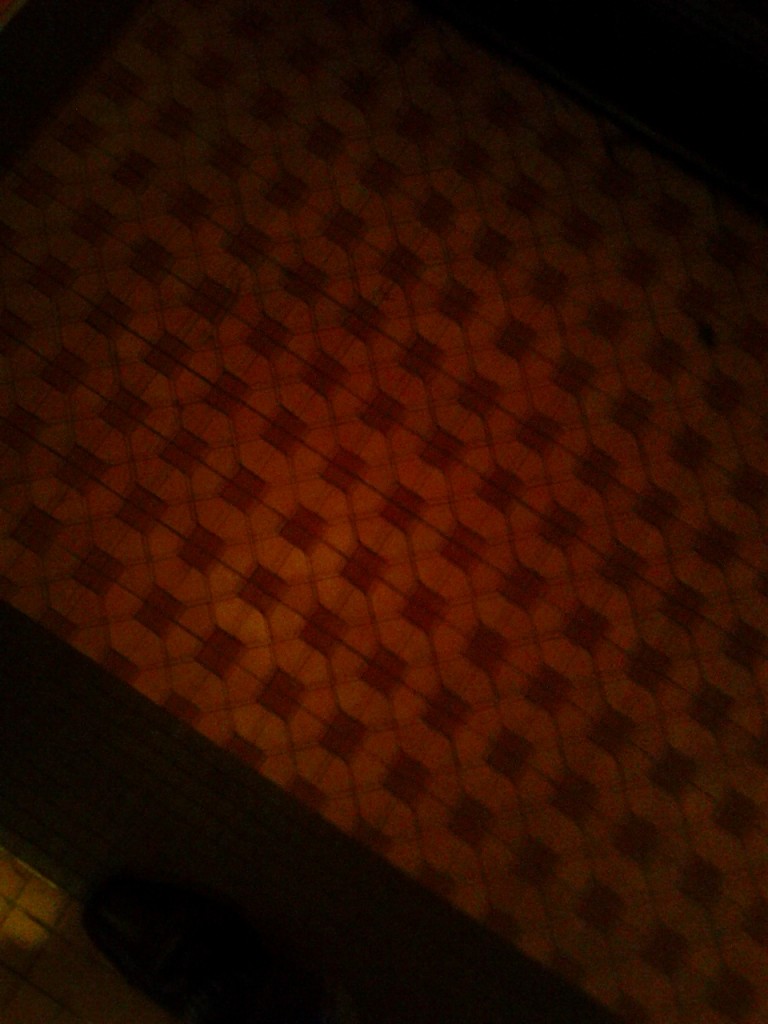