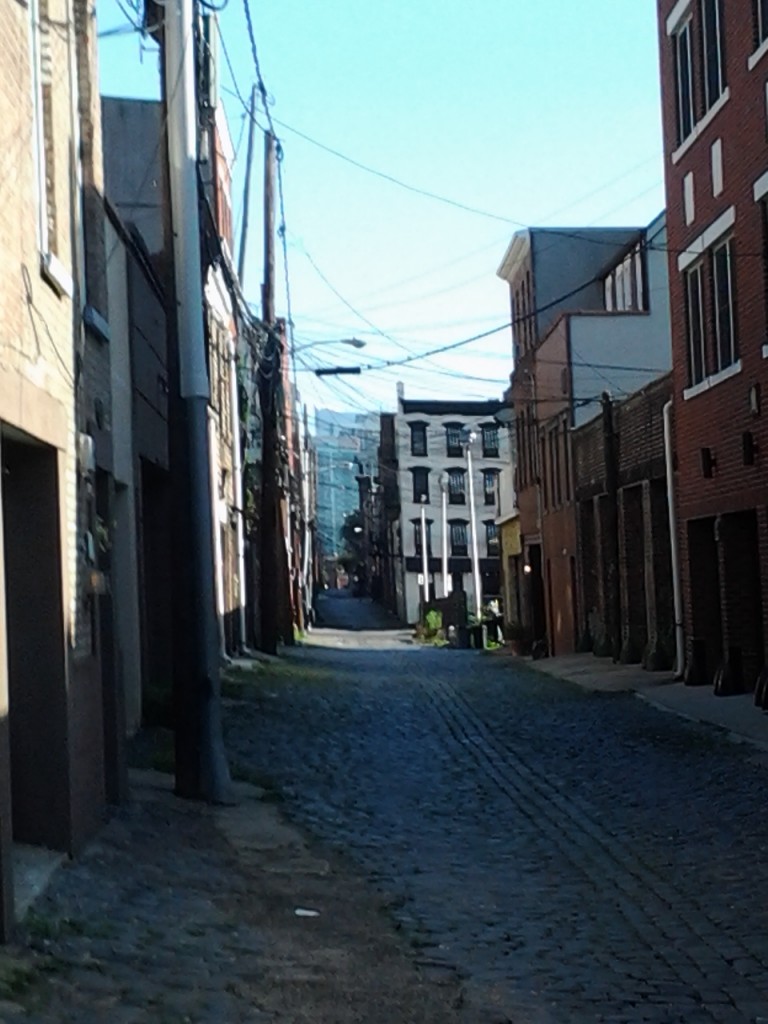 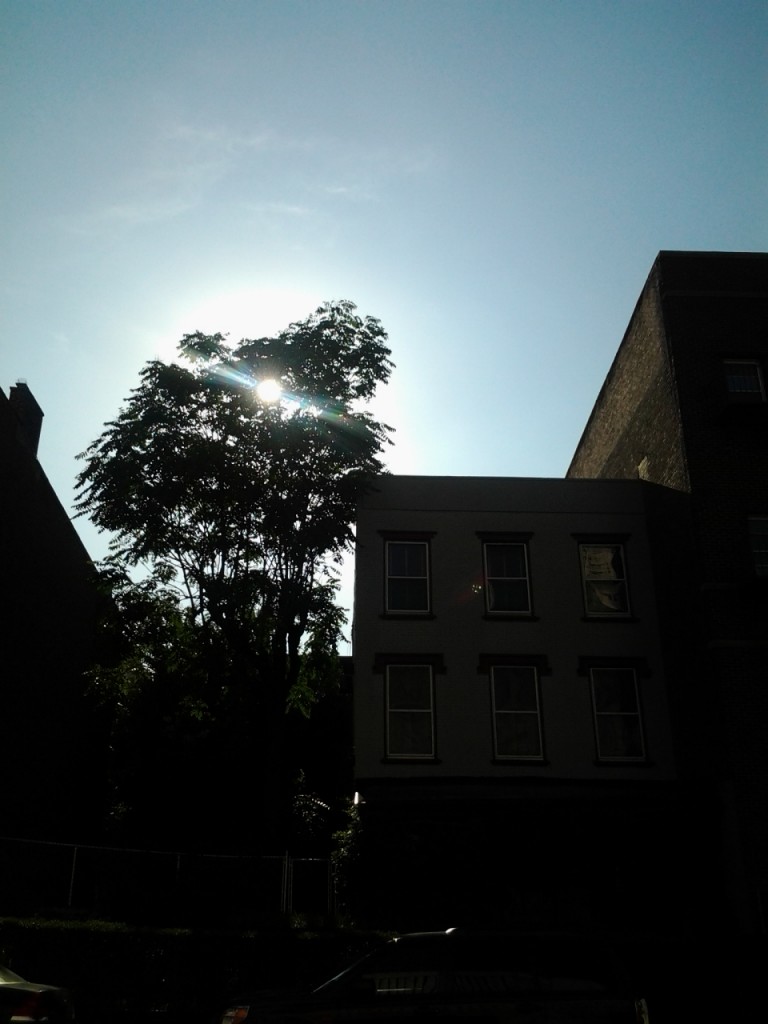 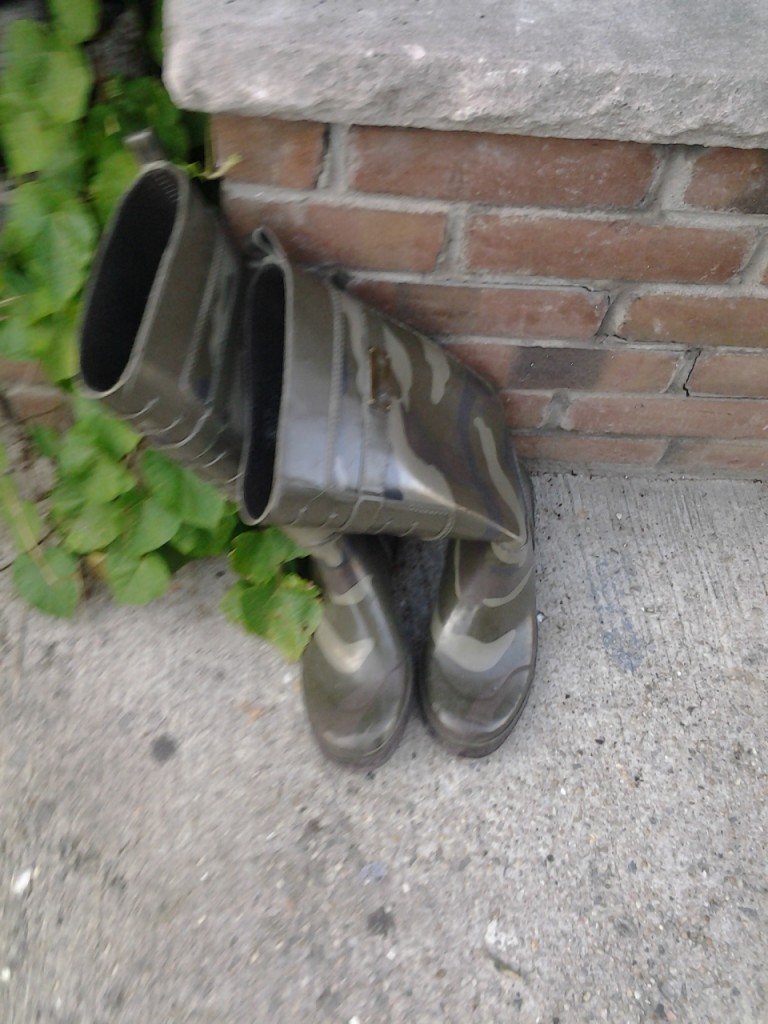 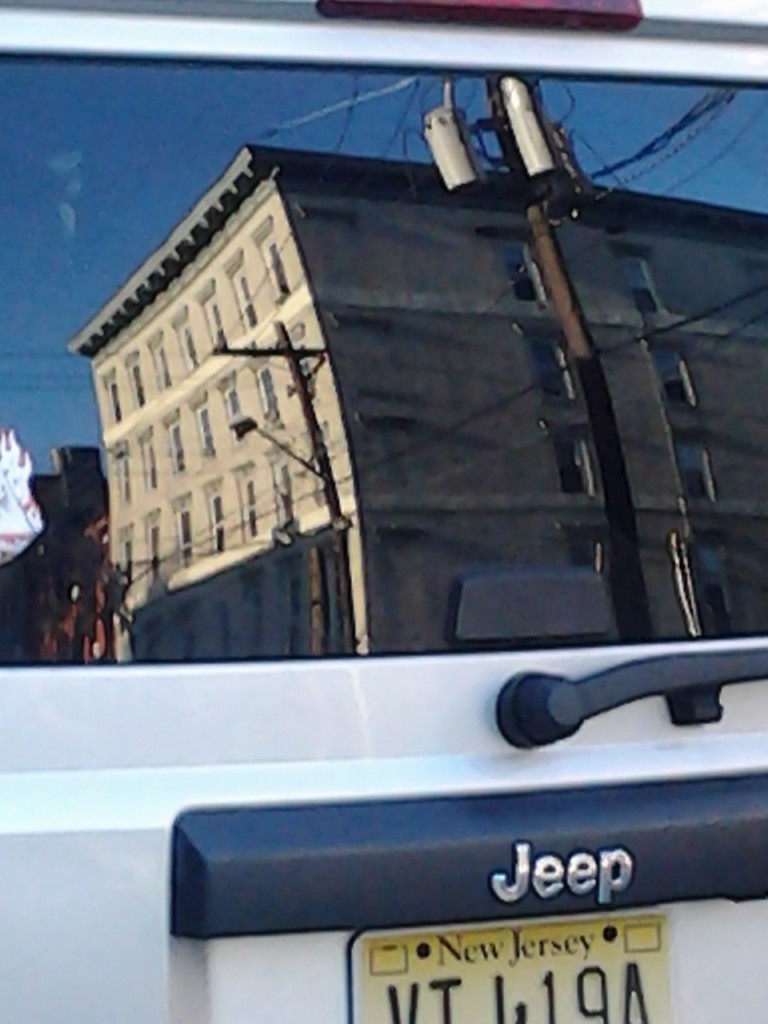 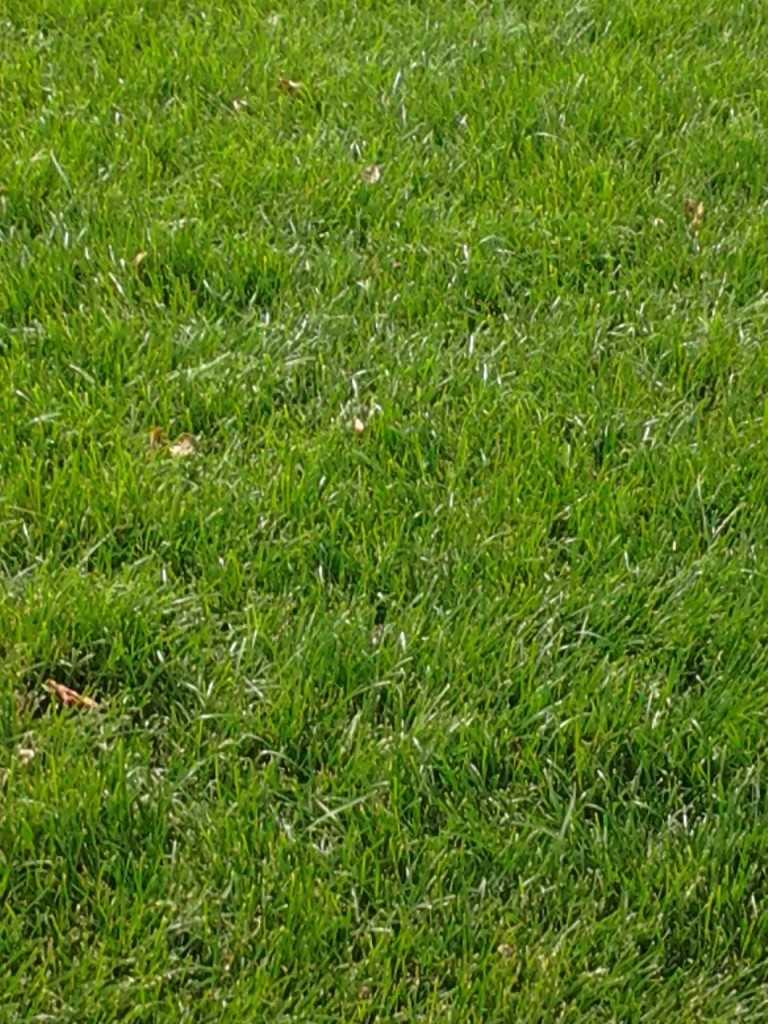 I can only assume that the weekend is over in Hoboken by the fact that all the parking spots have been filled. A lot of people leave town, head down the shore of weekends, and Sunday nights is when they generally return.

And Sunday night is when True Blood comes on and last night was a pretty good episode, but ended at 46 minutes which left Bill and I all ‘what the fuck?’. 2 episodes left so I guess they might be leading up into a big 2 part finale.

Marianne vs Sookie! Bill and the Vampire Queen! Eric and his grief (and Sookie?) Jason and that peanut sized brain and well endowed cock! Lafayette and his attitude and mascara and Tara & her mom (and Sookie)! Oh it’s on! Lafayette is seriously becoming the most loved character on the show.

Bill and I forgot all about Mad Men being on, since we’ve ignored the first 2 seasons. We watched Hung and Entourage instead. Both were good, Entourage was better and Johnny Drama is a great character. An asshole with a heart of gold and a head full of rocks.

I stayed up a bit watching Ramones Raw, Marky Ramone’s DVD of life with the bruddas. Harrowing and fascinating but on VH1 Classics so filled with commercials. Some footage of the Uncle Floyd show as well which was fun.

The night before on WLIW Bill and I watched Jimi Hendrix at Monterrey. To my surprise Bill really dug watching Jimi play in concert which he had never seen before. That’s always a thrill for me, turning Bill onto music that he had never heard before.

And there is a lot he has never heard before. Classic rock & soul, Punk, Post Punk, New Wave, all unknown to him.

Today was a nice day, in the 80 degree range and not as humid as it’s been the past week or so. I was planning on heading into the city, perhaps checking out the Highline Park that was opened a few months ago.

But I couldn’t seem to get it together and just stayed local in Hoboken which doesn’t have the appeal that it had last month when Annemarie and Earl were around.

C’est la vie, that’s just the way that it goes.

Tonight is the finale of Nurse Jackie. I think her house of cards and pills and extra marital affair will come crashing down. I don’t know if this will be the season finale of Weeds. But that’s winding up to something big.

Made a date with Harpy to check out the Francis Bacon show at the Met on Wednesday afternoon. That should be fun.

That’s it for me. Smell ya later. 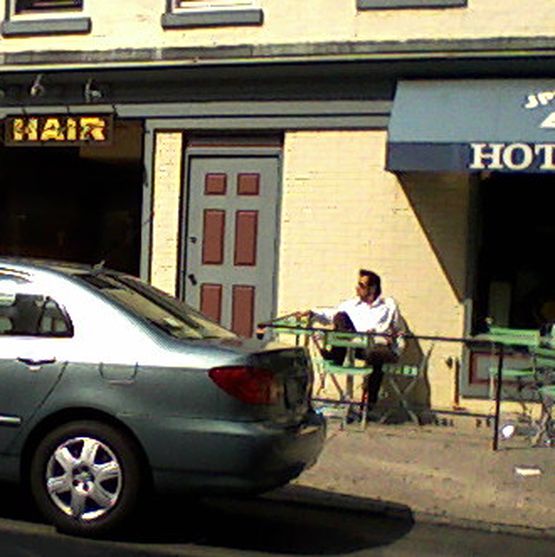