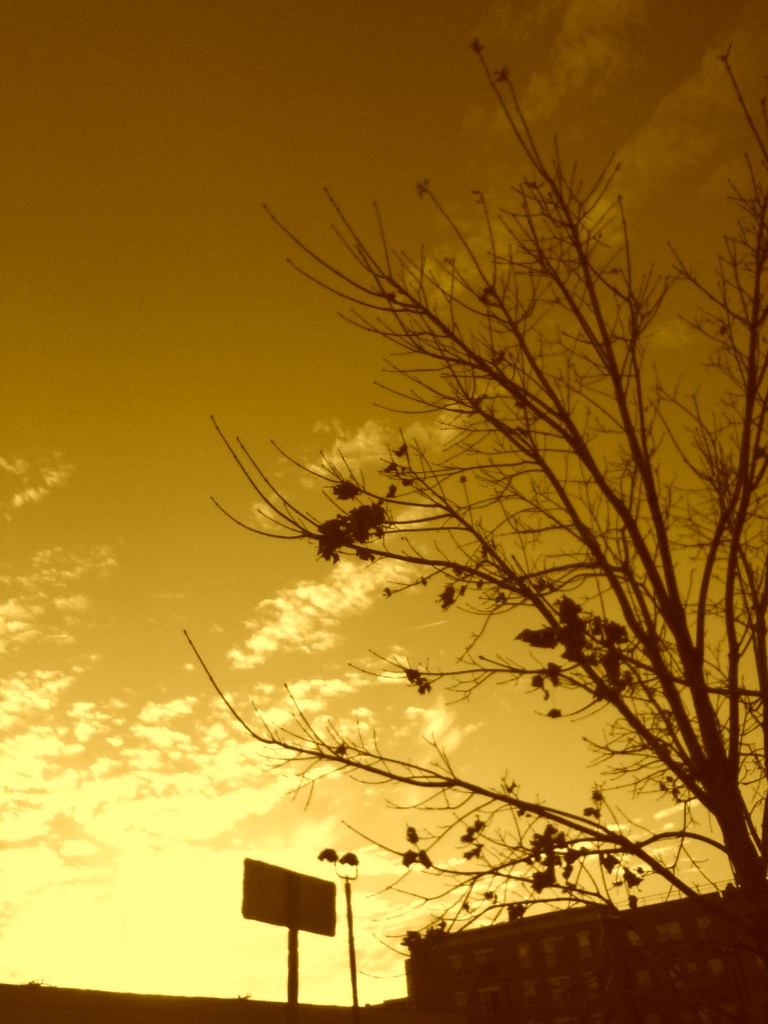 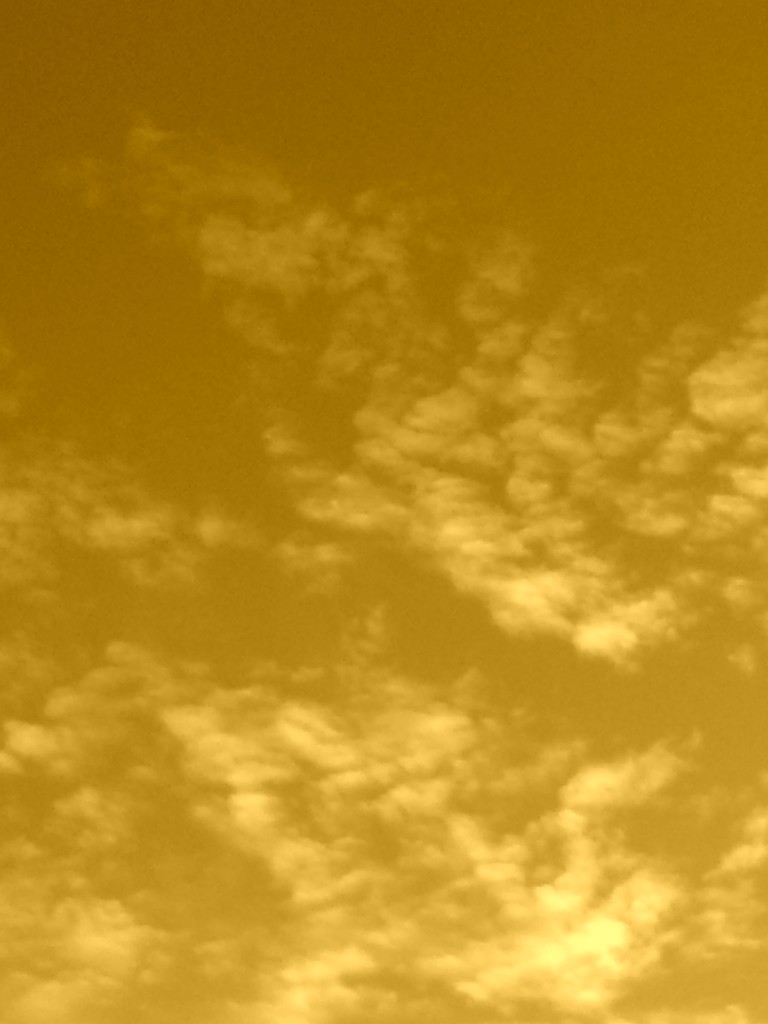 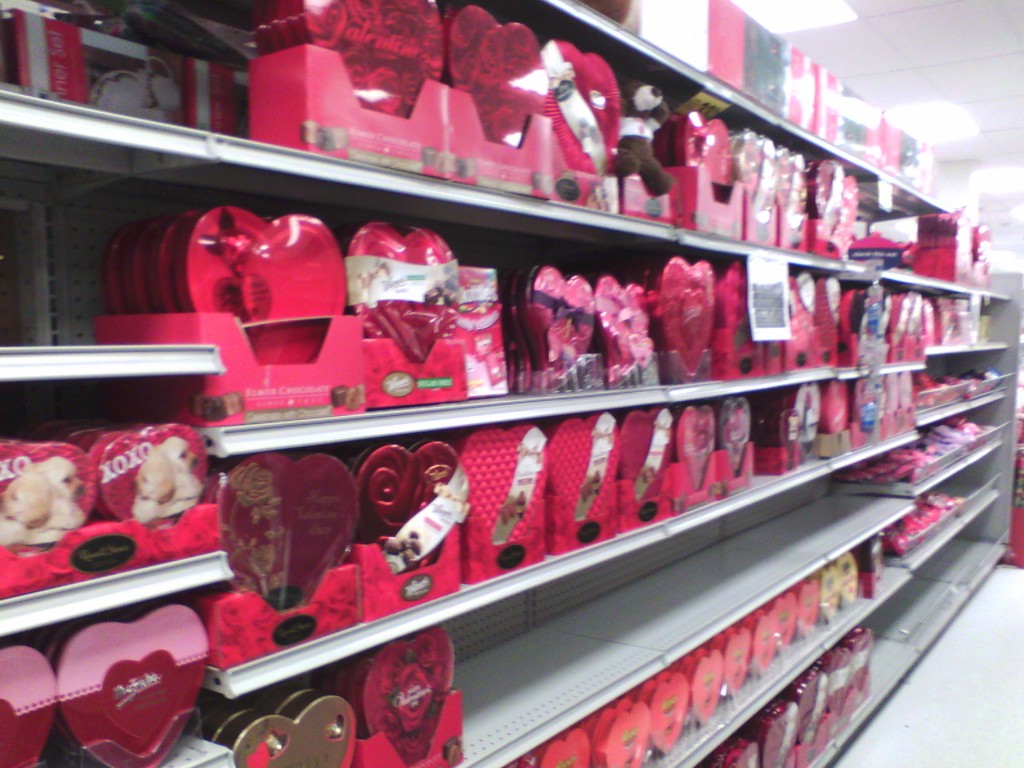 I woke up early enough, three hours before I actually had to head in today. I was able to take my time and get things done, coffee, cereal and a shower. Good to do such things at my leisure. A walk to the bus stop, ominous clouds approaching from the west.

I waited for my bus, enjoying a cigar, telling a woman with a baby that the 89 bus was approaching and if that was the bus she wanted I would flag it down for her. I then helped her on the bus and waited for my own.

I did see the clod who is fond of throwing garbage into the bushes rather than the garbage can 10 feet away. He avoided me as I avoided him. I did see him throw the cellophane wrapper from a pack of Marlboro Lights in the middle of the street as he jaywalked, but felt he was too far away to do anything about it.

The ride into the city was eventful. My usual bus driver, my #2 favorite is on vacation this week so I had someone from the legion of substitute drivers. He was doing alright, picking up passengers but going rather slowly.

As we approached the tunnel, there was not much traffic and he opted to go through a different lane than most buses do. He rolled on through at an easy pace when all of a sudden there was a crash and a dragging sound.

Apparently, one of the toll booth attendants decided to open her door at the same time as the bus was passing and had her door torn off and the glass shattered. We stopped, the driver got out to see if everything was alright. We weren’t going anywhere it seemed since he now had to fill out an accident report.

Luckily another bus pulled up alongside and offered to take all of us onto his bus. It was crowded but we eventually made it to the bus terminal with no problem. I texted Calvin to let him know I might be late and received no response, but that may be from having a crappy phone on my end.

I was wary on Calvin’s behavior today since the computer crashed yesterday but he was actually alright, not too pissy. It was a relief. I worked with Jerry Vale all day, Calvin going to another organ donor meeting, trying to line up a Korg.

How that worked out I don’t know but here I am and everything seemed to be alright. Just a little over an hour to go before I am able to go home and that is something I am definitely looking forward to. 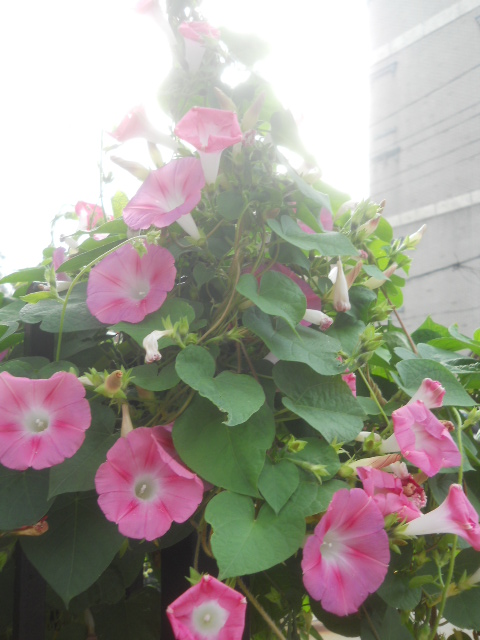 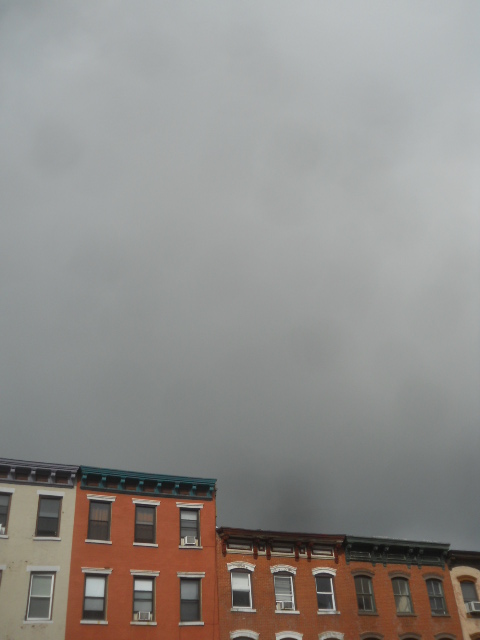 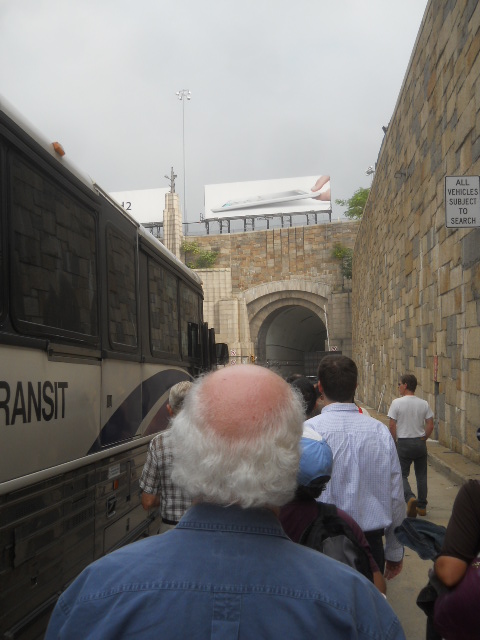 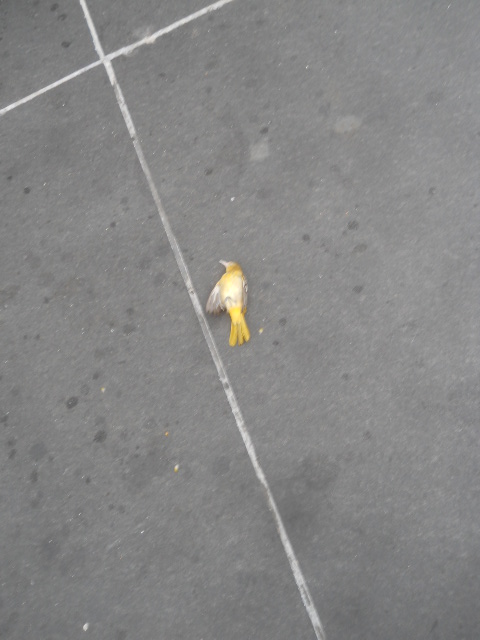