I never really cared for Joy Division, though I did prefer New Order. Maybe I just didn’t like Ian Curtis’ voice. I still don’t. Maybe 2 or 3 songs by Joy Division and that’s about it. Right now I seem to be ina Manchester bands mood, mainly the big 3. New Order, The Fall and The Smiths. But that is most definitely neither here nor there. So since I have nothing at all worthwhile to say, it’s time for some navel gazing, or for a certain few, navel grazing.

November 2, 2005 was all about Sandra Bullock. That was when I was being kind about the one later called Bleedin’ Hope. It was definitely a stretch and true to my old self, I lurched into surrealist territory. That’s where I found my bearings when I was but a twenty something youth in Asia. The Sandra Bulwark was last spotted in San Francisco selling hand bags and glad rags to women with too much money. I gave up the ghost years ago and her mention here is merely a byproduct of what happened 6 years ago with my Breton inspired pen.

November 2, 2006 had me working at Wolff Olins, getting out early to see a dentist who gave me quite an exorbitant estimate for some work. I balked and skipped away and came home and readied myself to see the Slits at Maxwells that night. The Slits were phenomenal and I regret today not going up to Ari Up and thanking her for everything she had done for me and for music. I was quite happy to see them and it was a good evening at Maxwells, seeing a few old pals. The future was still relatively bright.

November 2, 2007 had me working in midtown again on a ship which later turned out to be the Lusitania. I was catching buses at 7:10 in the morning which seems far out to me now, though of course I would be willing to do it again if the job was right. Forget about the money being right, it’s all about the job. Harpy broke his heel a few weeks previously in 2007 and I ventured up to Washington Heights to see the fabulous invalid. A case of beer and a few packs of Marlboros is what I brought. I should visit him again, but that would involve actually going somewhere besides work or my apartment.

November 2, 2008 was mainly a review of the B-52’s show at the Hammerstein Ballroom the night before. It was a Sunday so it was definitely before I stopped writing on Sundays. Bill and I had a drink at a pre-fab Irish pub nearby and I was wearing my Obama as Superman shirt which got a lot of compliments. The show was great, Bill and I were buzzing and dancing. Keith Strickland reminded everyone to Barack the Vote which a great majority of us actually did.

November 2, 2009 had me wallowing in unemployment. No jobs to be had despite my endless searching which carries on somewhat to this day. The post has something resembling a political slant, as well as my decision to vote for Jon Corzine and definitely not for Chris Christie. That didn’t turn out as well as I had hoped. Some wandering around Hoboken occurred as well and that also carries on to this day.

November 2, 2010 had some computer problems which probably gave Bill the idea to get me a new computer for Christmas rather than have me use his Mac which still rarely gets used. Three candidates in other states lost their elections, people that I did not care for in Connecticut, New York and Delaware. I wrote about some people at Guggenheim Partners who interviewed me a few times and opted for a door stop instead. I was bitter but I got over it, and changed their names. And once again it was the day before Juan’s birthday. Juan might just make an appearance tomorrow, but we shall see about that in due time.

A day off tomorrow which should be good for all concerned. 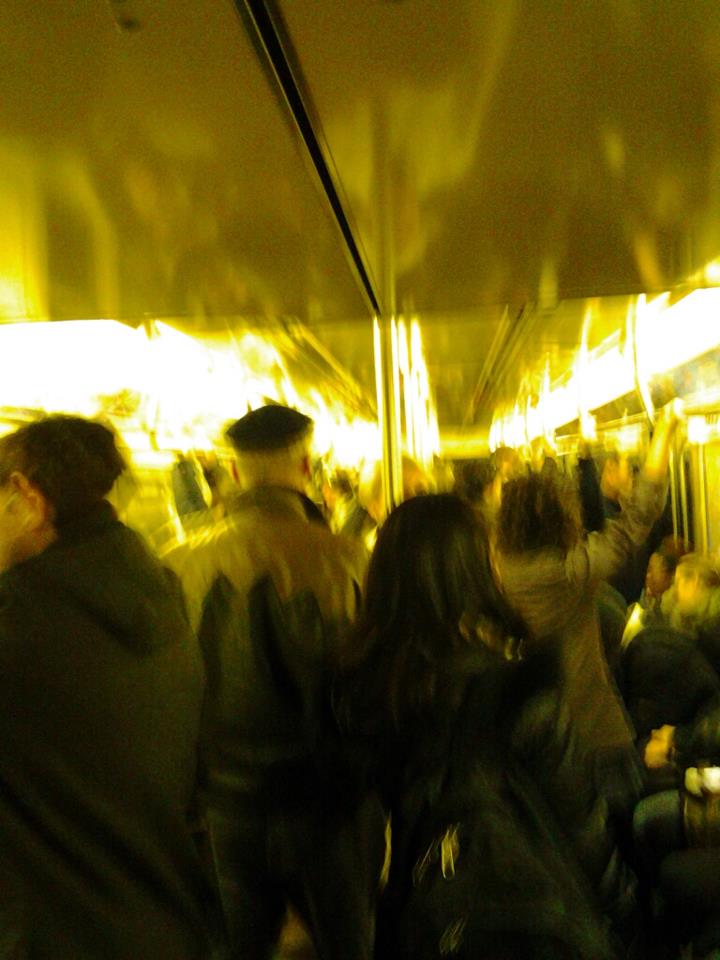 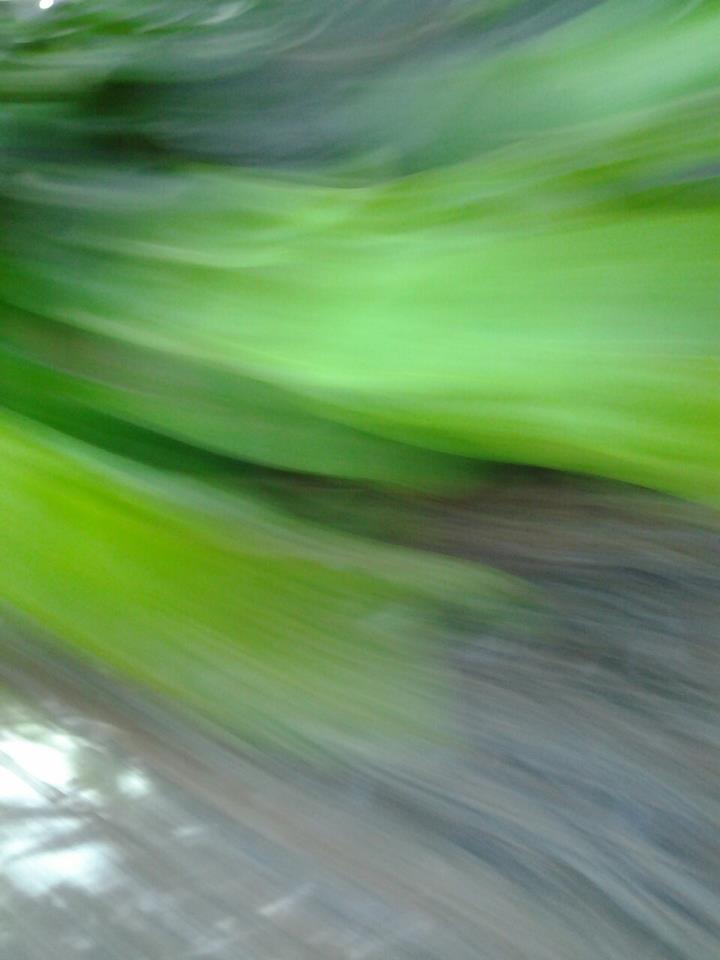 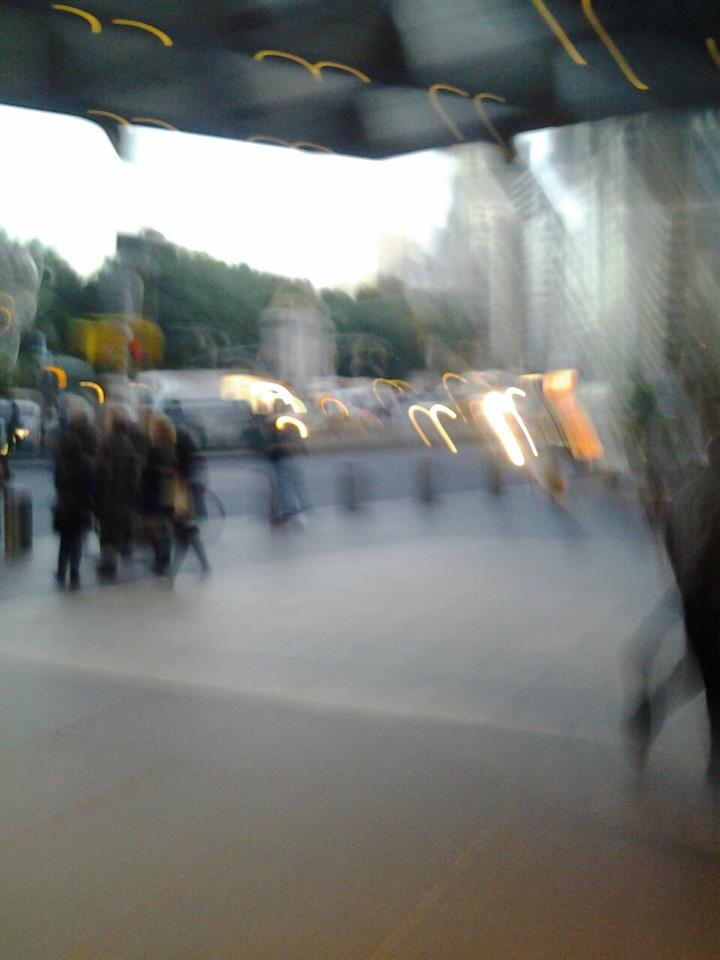 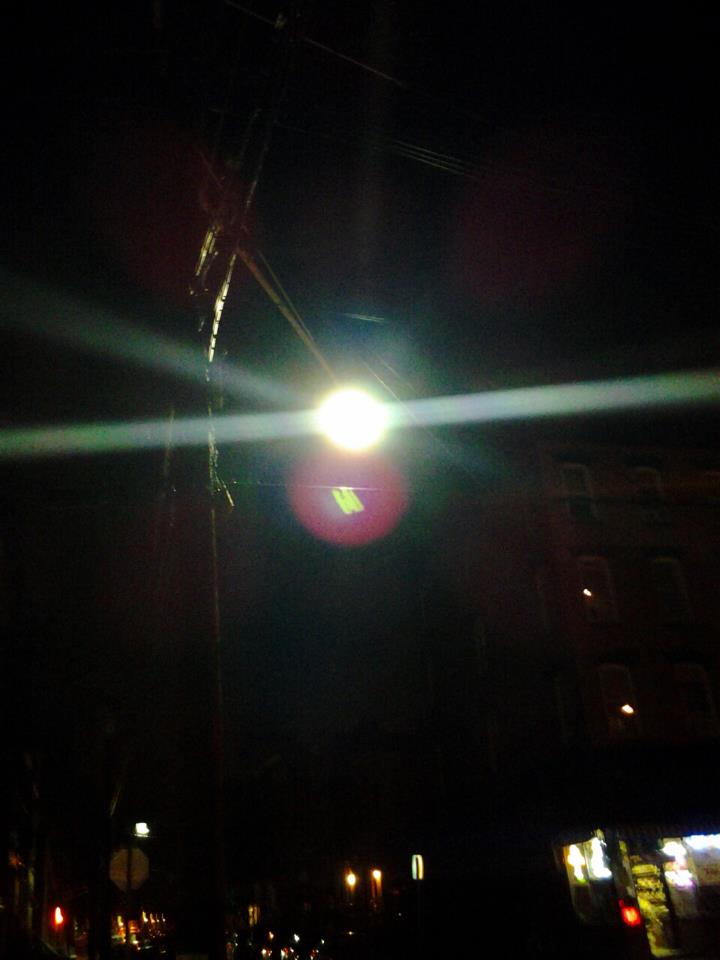 Also, totally unrelated to the relatable, as an artist he is a good cigar seller.
06 – The End of the World