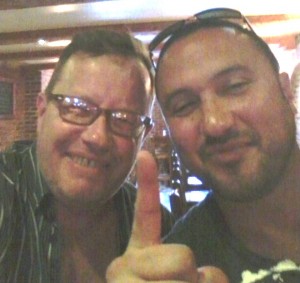 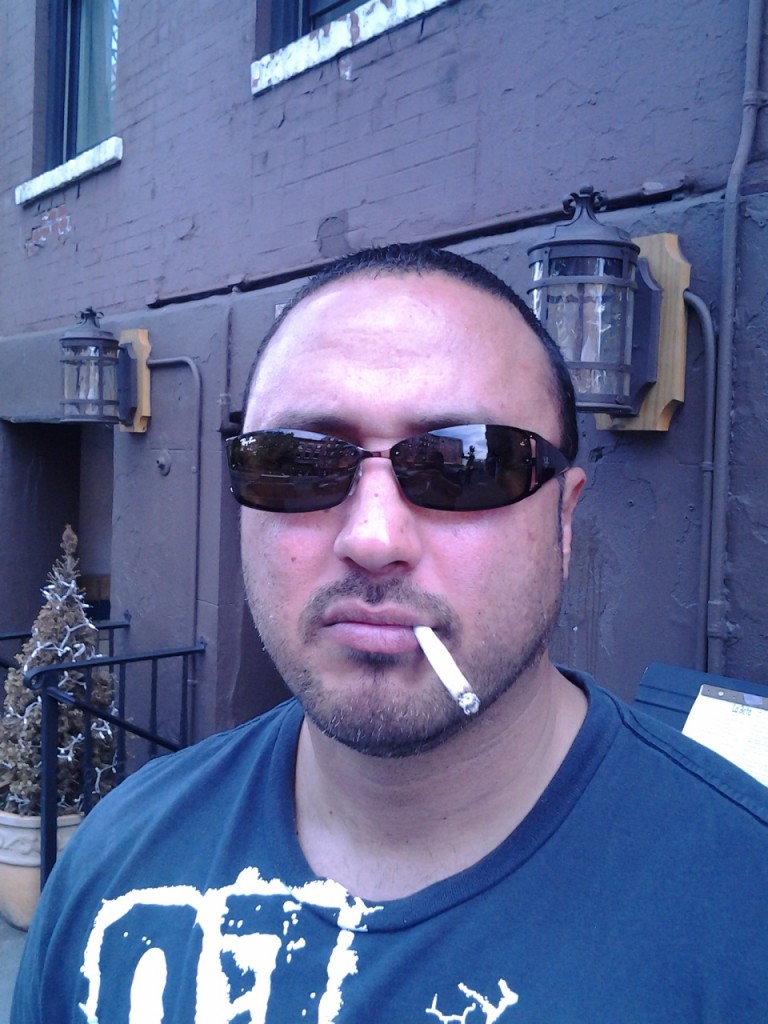 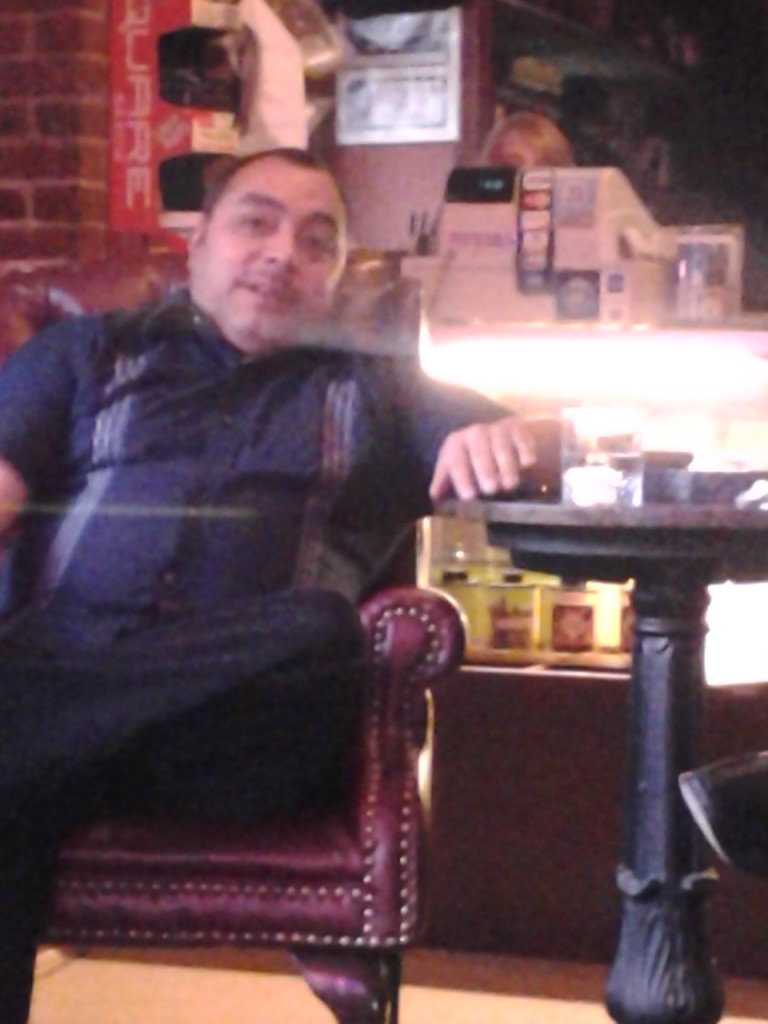 This is the sixth hour of a Mary Tyler Moore marathon. It’s been on that long and I still get a chuckle out of every episode. Saturday nights, 9:00PM, Channel 2, after All in the Family & The Jeffersons and before the Bob Newhart Show (tomorrow’s marathon) and the Carol Burnett Show.

A quieter day than the previous few and more humid it seems. There is plenty of parking available in Hoboken this weekend. It’s the unofficial start of summer so a lot of the locals have left town. The supermarket was fairly empty this morning though the streets were busy this afternoon.

Last night I went to Maxwells to see RoDa. I walked up around 8:30, had a pint of Stella Artois when I got there, chatted with RoDa for a spell and then headed home. I was home at 10:00 since it started getting busy and RoDa was running around. I didn’t know anyone there except for Handsome Dick Manitoba who was headlining in the back room last night. The one pint of Stella really got me buzzing and I probably could have stayed for another but opted to come home instead.

I came home and watched TV as the Stella buzz faded. I eventually went to bed at my usual time and about a half hour later I was sitting in front of the computer since I couldn’t sleep. Bill was driving to Atlantic City and I never sleep that well when he is away. He was due home this morning at 9:30 and remarked that I would probably be asleep when he came home. I told him I doubted that, but having taken 2 melatonin tablets I wound up being asleep when he walked through the door. I did get up when he went to bed and did the usual morning routine, only a bit slower.

I was able to find for a notebook of song chords that I used when I was busking frequently and for the past couple of days couldn’t find it though I did start throwing crap out as I looked. Now I have to sort the real crap from the questionable crap. Luckily Bill has a very good shredder so that made things a lot easier.

I was going to take the guitar out and play by the river but the clouds overhead seemed about to burst so whatever strumming I did, I did indoors. Some songs were easy to fall back into and others took some time to figure out again. If Rand and I are going to reactivate the Art Hams again, we’re going to need some songs. I have my suggestions, songs that I can play without difficulty and I am sure Rand has his songs, plus there are a few songs from back in the day, during one of the three times we actually played out.

Tonight I am going to Hoboken Cigars and will see Raymond my former cigar shack co-worker. I used to beg off attending his events since I was working at the cigar shack. Now that I am not, I have no excuse really.

And now I’m back. I do enjoy these early evening jaunts. I walked over to Hoboken Cigars through the hummus laden streets of Hoboken. It is so humid out, despite dousing my head with cold water before heading out I was sweating once again when I hit the streets.

I saw Raymond and it was good. He seems to have a Saturday night gig here and he introduced me to the owner. We talked about the cigar shack and how things were then and now. A few cigar shack customers were there and that was all they wanted to talk about, as if I had any idea what goes on in Calvin’s mind.

A nice night out in Hoboken and I’m glad I made it out once again. Bill is driving down to Atlantic City once again and the Mary Tyler Moore marathon continues. 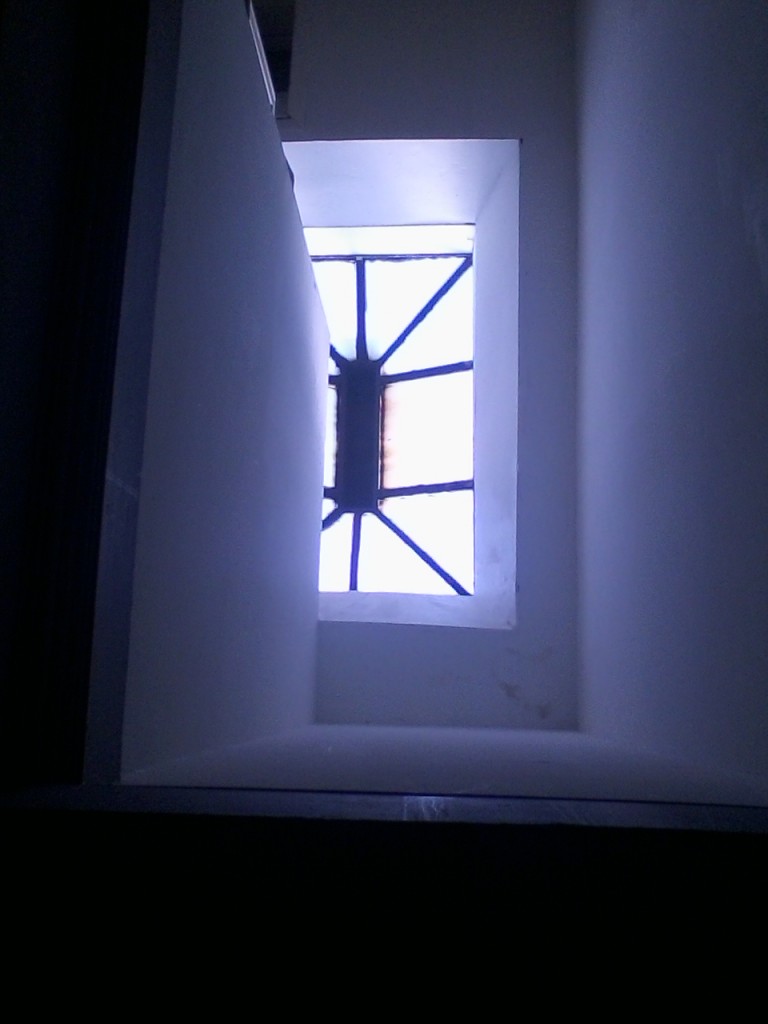