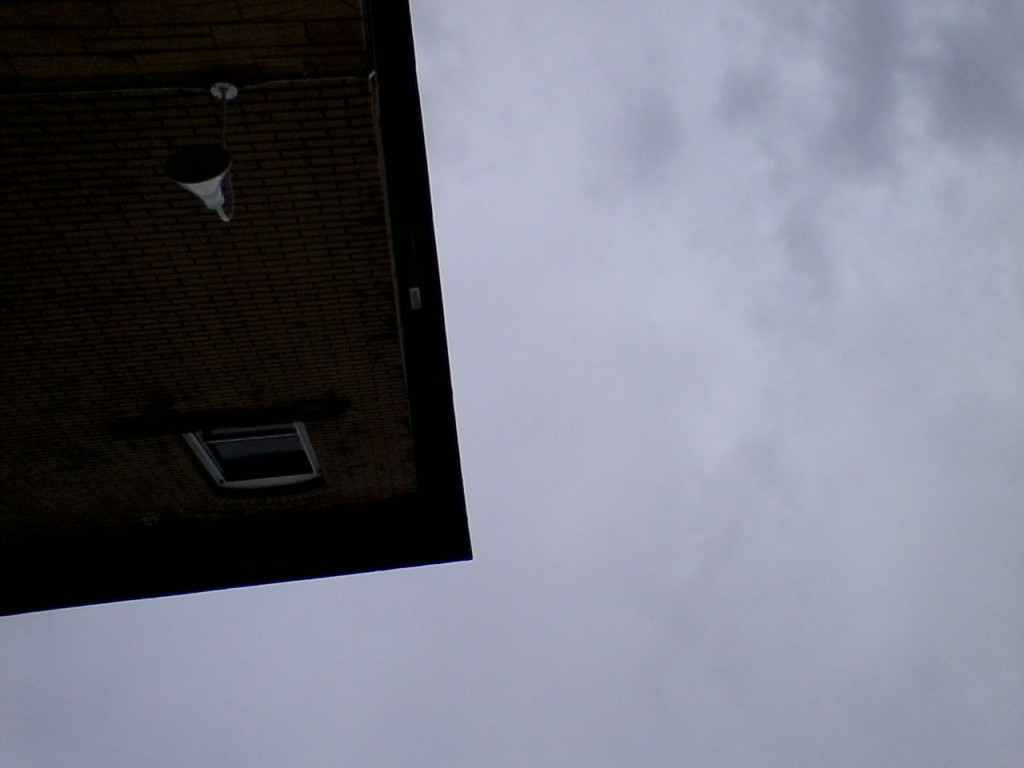 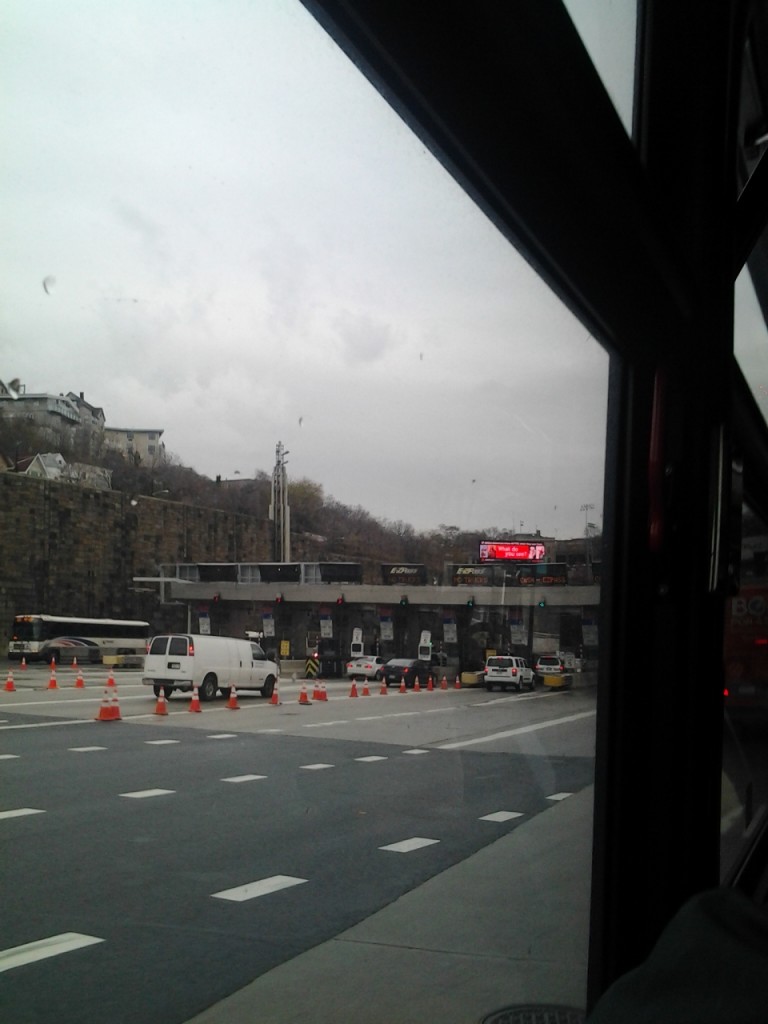 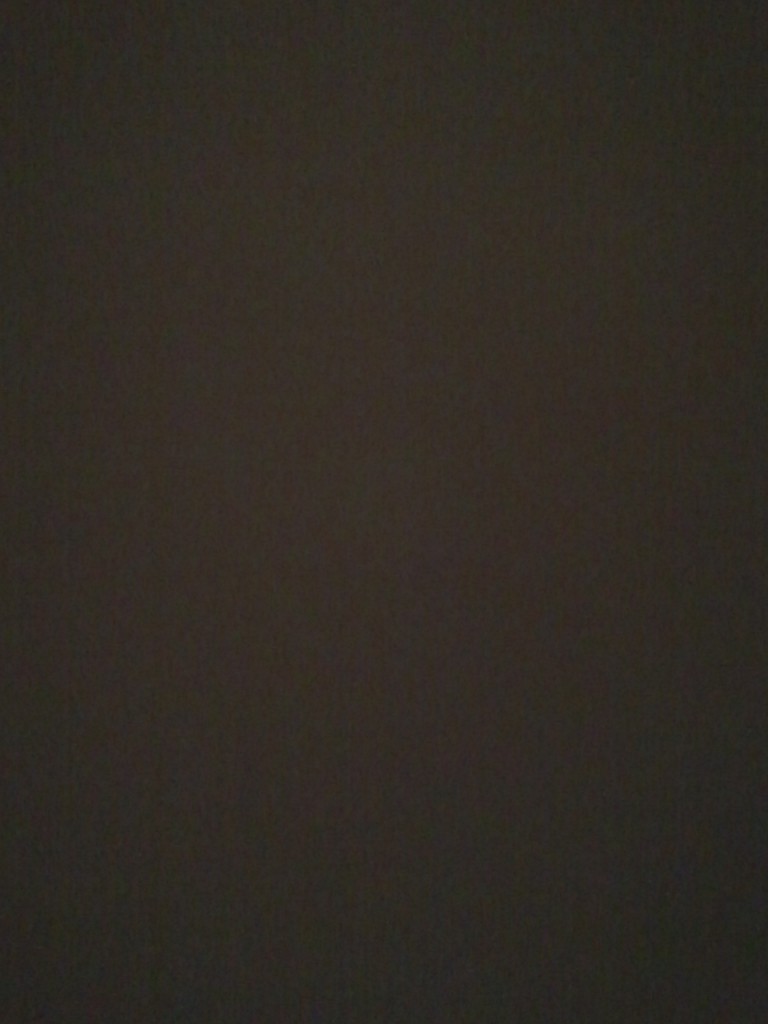 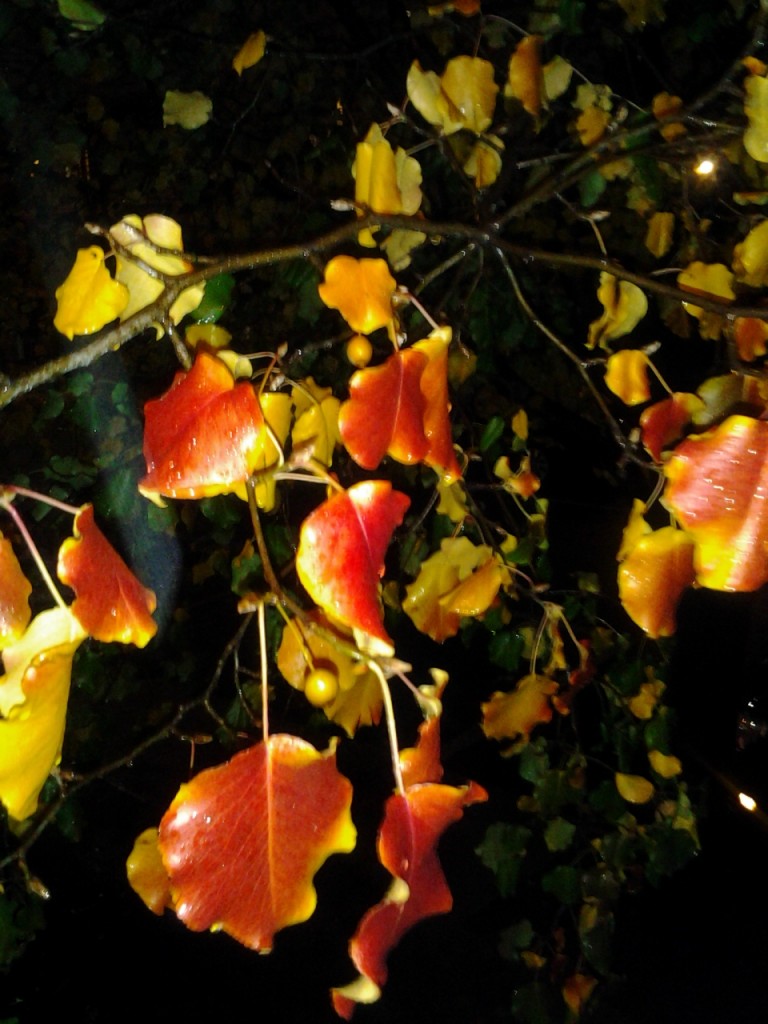 Thursday again. Beautiful day though. In the 70 degree range. Quite nice. Perhaps too nice for April. The world spins on it axis, making everyone dizzy. Last night mellow once again. Bill came home, we watched Lawn Hor D’oeuvre I had seen it before. I think this was the third time. Bill hadn’t seen it.

It was an ok episode. I think the murder at the beginning last night featured Alan Zweibel, formerly from the early days of Saturday Night Live. He wrote a lot for Gilda Radner, and also created the Larry Sanders Show and worked on Curb Your Enthusiasm with Larry David. I could be wrong. Alan Zweibel’s IMDB entry didn’t mention Lawn Hor D’oeuvre

Then Bill and I both went to be at the same time. I was first in bed, listening to All Those Years Ago by George Harrison on the radio. I remember when George died, I was in Manhattan and somehow wound up by Strawberry Fields in Central Park. There were a lot of Beatle mourners there and it wasn’t particularly comfortable. They were playing mainly Lennon & McCartney songs.

I called Rand for some reason and he talked some sense into me. Basically he wondered what the hell was I doing there at Strawberry Fields and to get out of there as soon as I could. No imminent danger, just that these fans, their whole lives revolve around the Beatles and very little else. He was right and I made it back to Weehawken.

It was great sleeping next to Bill. No bodily harm was done. Woke up nicely too. I don’t know where he gets the idea that I’m still some sort of monster in the morning. I think I’m fine. Just don’t talk bother me and we’ll get along just nicely thank you.

Work was weird. Greg Stevens had a luncheon for some banking organization that he is the president of, and he took a most of the office with him. Not that there are many left in the office. At one point around 1:00 I was the only one in the office. I couldn’t leave for lunch, I mean I could, but I didn’t think it would be right if I left the office unattended at midday.

I didn’t mind, I wasn’t grouchy from a lack of eating, I had a nice plump orange that I hoped would stave off whatever virus is wandering around the office. It was a gorgeous day and I was able to take some snapshots of various people that I found interesting.

Most everyone came back from lunch, everyone except for Tom Chin who went home to prepare for his colonoscopy tomorrow. Even though he’s a dick most of the time, I told him to have a positive mental attitude and also wished him good luck.

A Friday without Tom Chin is almost like a three day weekend. Bill is back with the play he is stage managing so he’ll be back in Stuyvesant Town tonight. That’s about it. Oh, I saw a 20 something guy get off the bus and walk right into the glass of the bus stop. He seemed sober, yet stunned. I didn’t laugh though it was funny nonetheless. 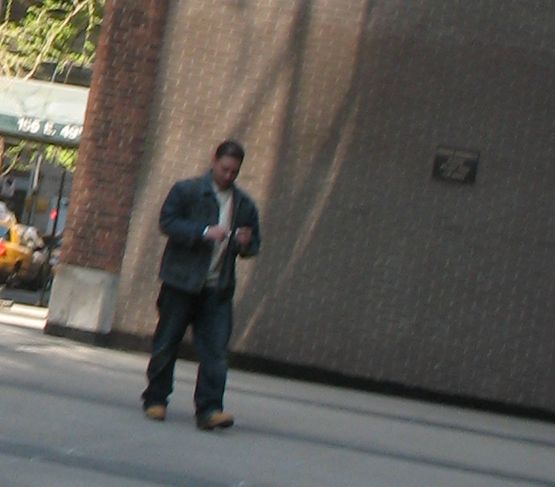 Someone didn’t know he was being followed 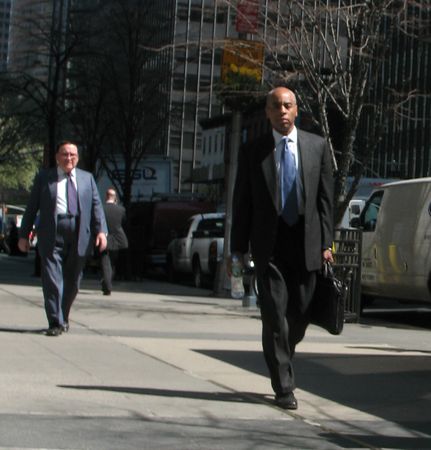 Someone is about to be kicked 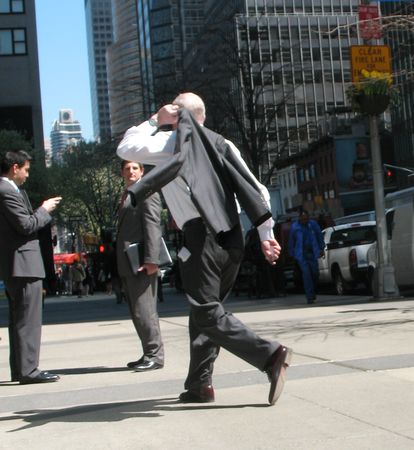 Woof? Maybe from 4 floors up 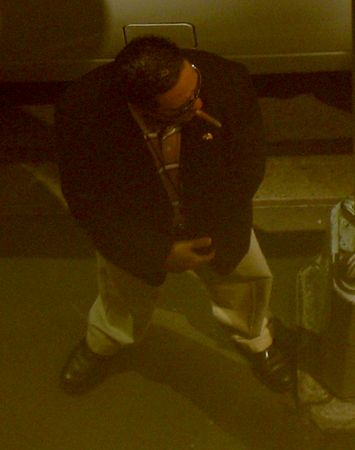 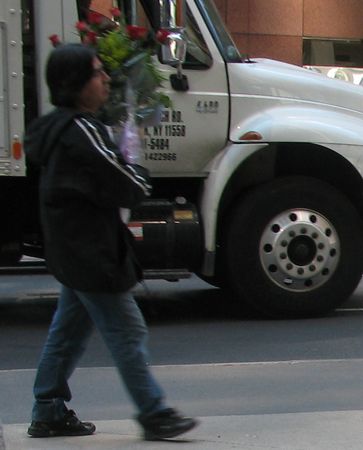