I posted the above last night on my Facebook page. I figured most of my friends would know where I was coming from, literally. But not Eric London. Apparently I became friends with Eric London somewhere down the line, he is friends with a few other gay bloggers I know. Where Eric is from, and I guess its Miami Beach North Korea was the top story. In the NY Metropolitan area, the Rutgers coach being fired grabbed the headlines.

So Eric asked where it was that I was talking about and I replied, ‘OK Eric, WCBS Channel 2 NYC’. I figured that was that but to my surprise Eric unfriended me. I’m not upset, but I couldn’t help but wonder why. It could be because I am not a twink, but in any event I wound up blocking him from my Facebook page. I have to admit some confusion looking at his page and seeing a picture of some twinks as the profile but his age was something slightly above my own. I got over it.

Last night Bill and I went to see Gabriel Iglesias at Radio City Music Hall. It was Bill’s Christmas present and he loves Gabriel Iglesias. I enjoy Gabriel as well though not as much as Bill. We headed to the Path train and walked down Washington Street, past young Tim busking with his friends outside a bank. They saw me coming and started singing my name as Bill was chatting on his phone next to me. I was flattered and threw some change in their box. Tim was playing an event on Pier A this morning and I told him I would see them.

Bill and I got on a train, cops in the first car, and cops at every station that we went through. Something must have been up but neither of us had any idea. We hurriedly strolled up Sixth Avenue to Radio City, Bill have two Ratso Rizzo encounters with cars as we walked in the crosswalk with the light. I was pretty mellow and did my best to calm Bill’s protective mood. It was a beautiful evening as we strolled, following a couple who did not want to be late for the show either.

We got in, Ozomatli were on stage. I saw Ozomatli in the 1990’s in Central Park while I was working at Right Track Recording. They were great then and they were great last night. It was an abbreviated set, being the musical opening act for a comedy review. Ozomatli provide the music for the Gabriel Iglesias show on Comedy Central, Stand Up Revolution. I was surprised to find that before Gabriel Iglesias came on there would be four or five other comics doing short sets before an intermission preceding Gabriel Iglesias. They were mostly alright. I did not like one particular comic though, he said if you go to a comedy club you should not be offended by what is said on stage. Then he said ‘faggot’ correcting himself and then saying ‘Sorry, Homo American’. He was an asshole and I am glad I don’t remember his name. Bill would, but he’s not home.

It was a good show, Bill getting so excited that a couple of times he stood up and yelled. I wasn’t worried or bothered by this since there were quite a few others doing the same. Gabriel said something about Puerto Ricans and that what got Bill cheering. It was a sold out show, very mixed crowd and all in all an enjoyable evening except for that asshole.

We made it home a little after midnight. Bill headed to bed after setting things up for today, I followed a while later, happy to have two nights of uninterrupted sleep. It wasn’t easy last night falling asleep at first since my neighbors are quite noisy with their love making. Neighbor Deborah mentioned that she could hear them a few weeks ago, and last night I finally heard them. Despite that, once I fell asleep, I slept soundly. Really makes a difference it does. 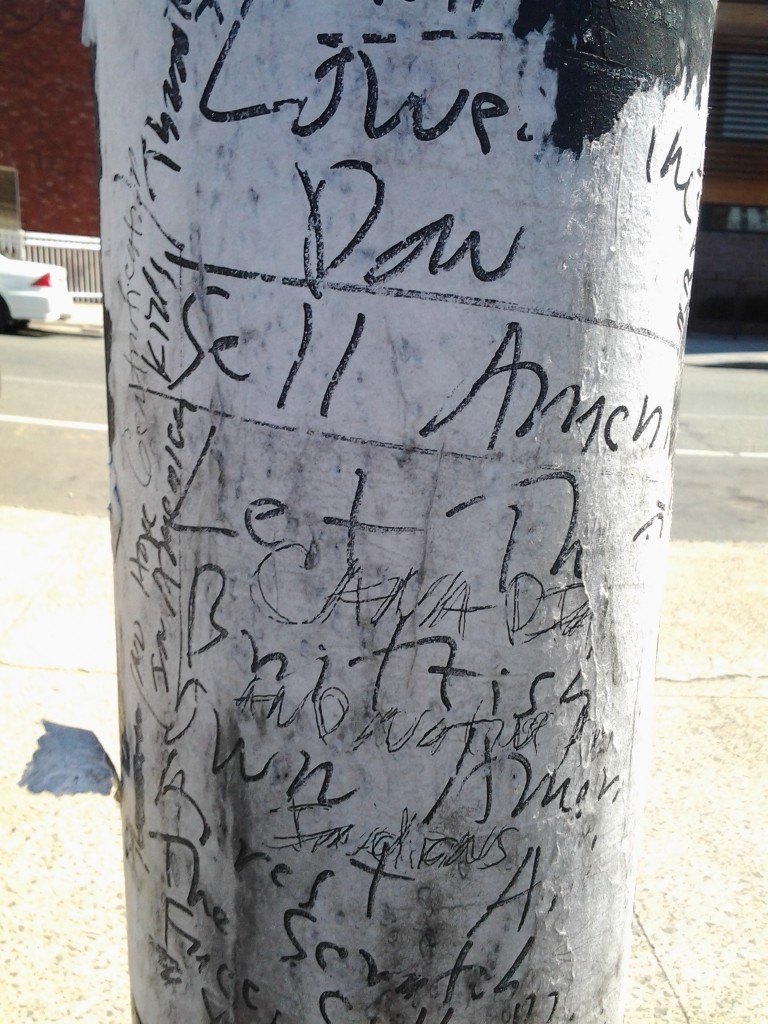 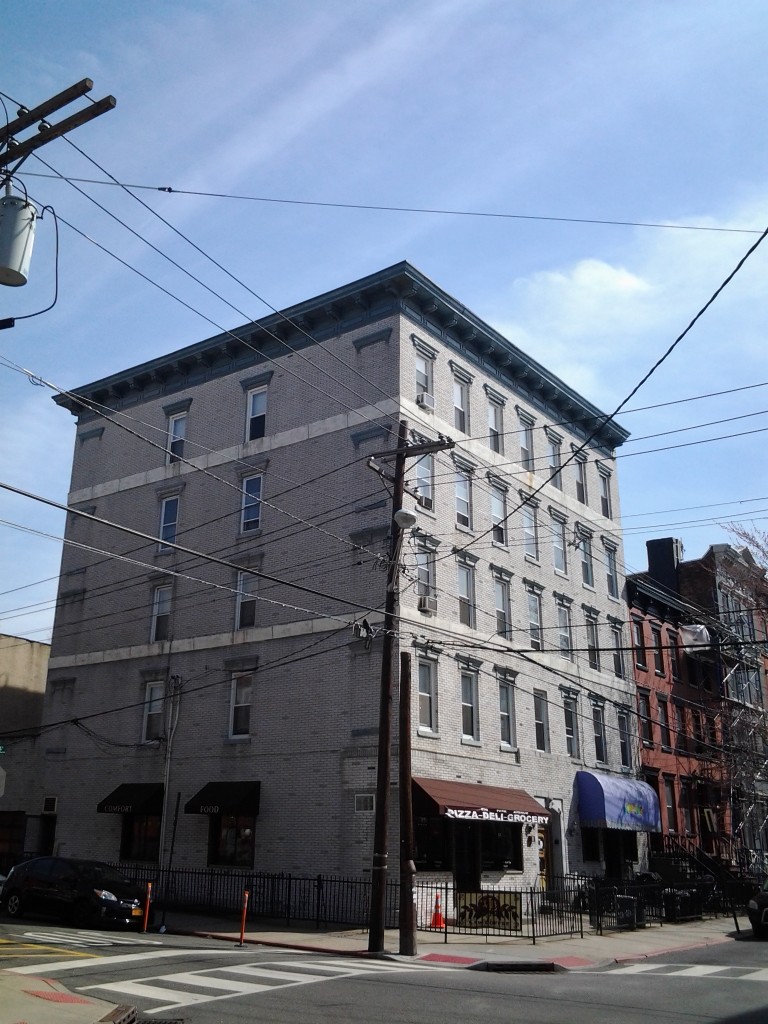 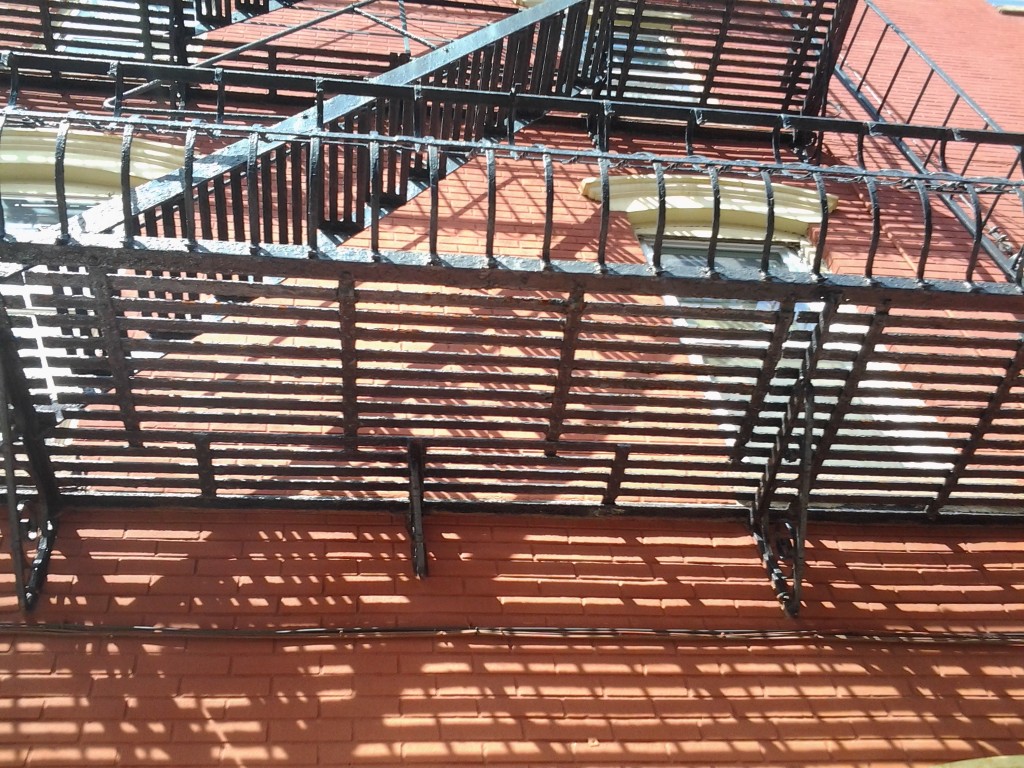 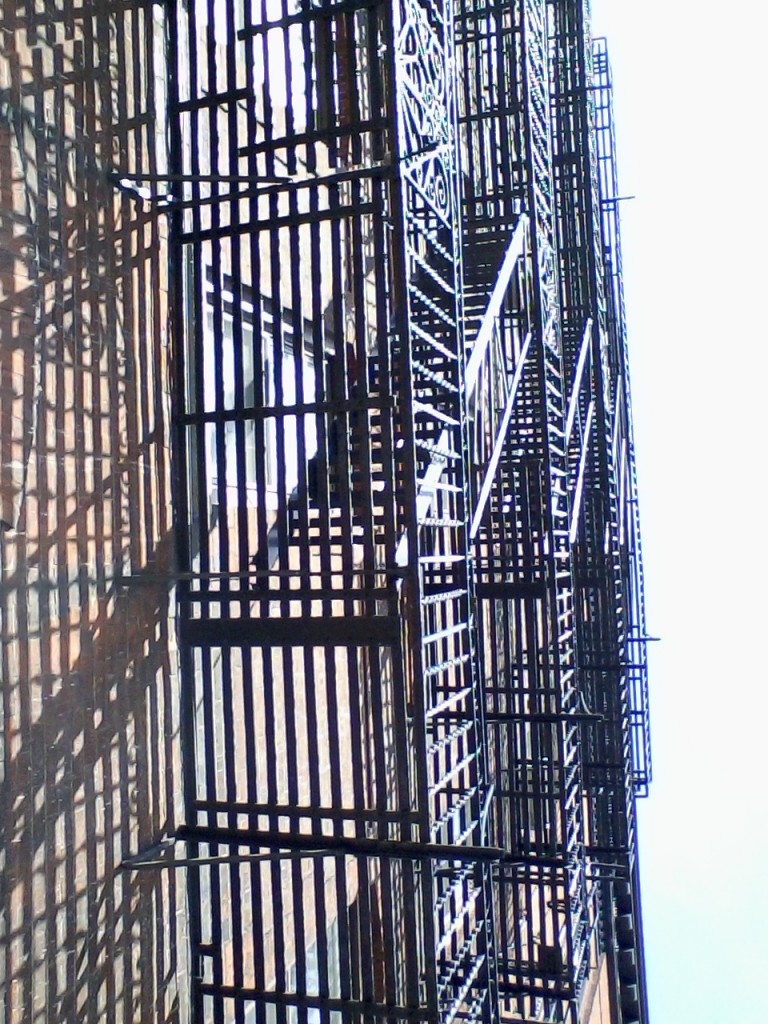 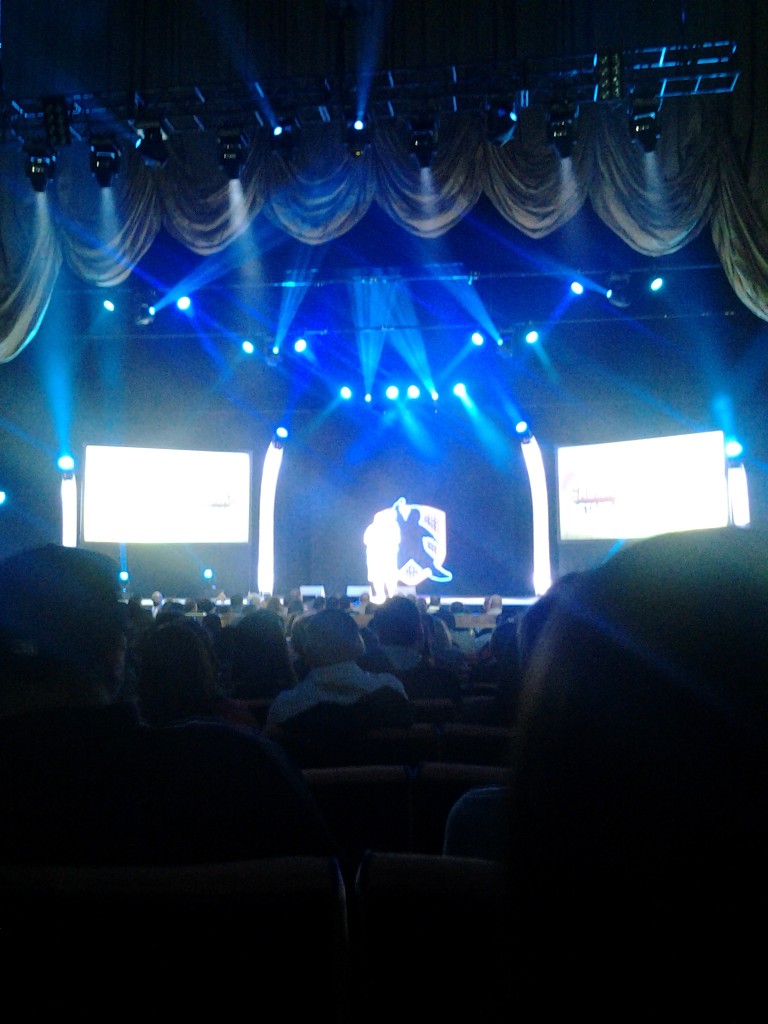 Gabriel Iglesias somewhere in there…