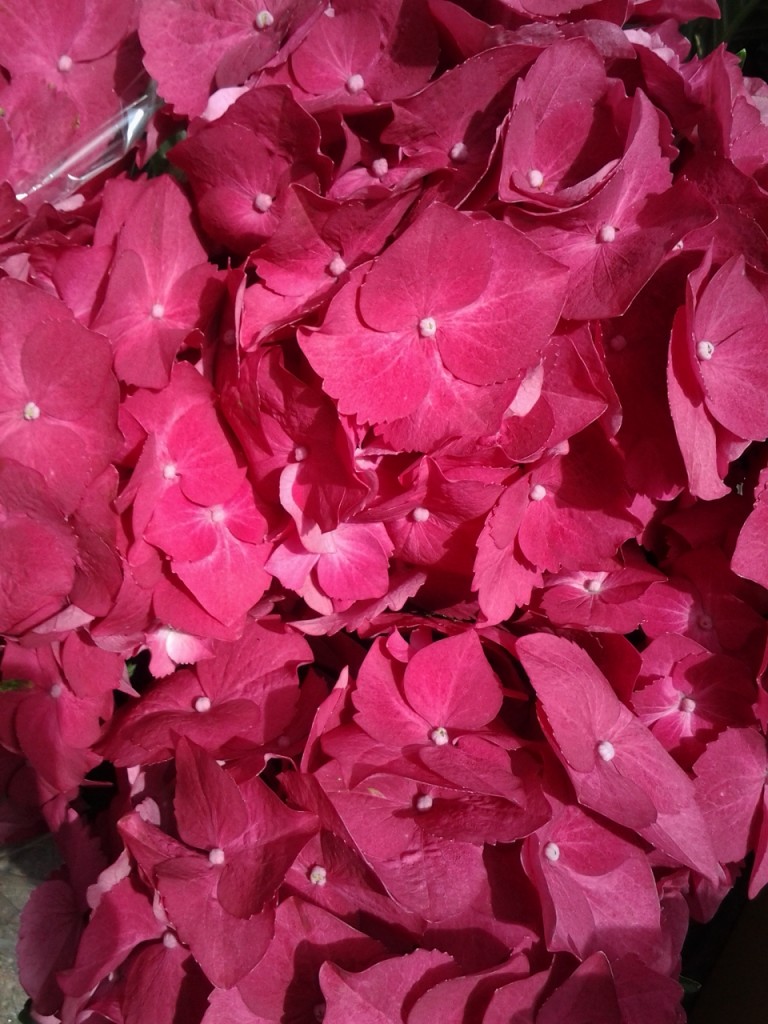 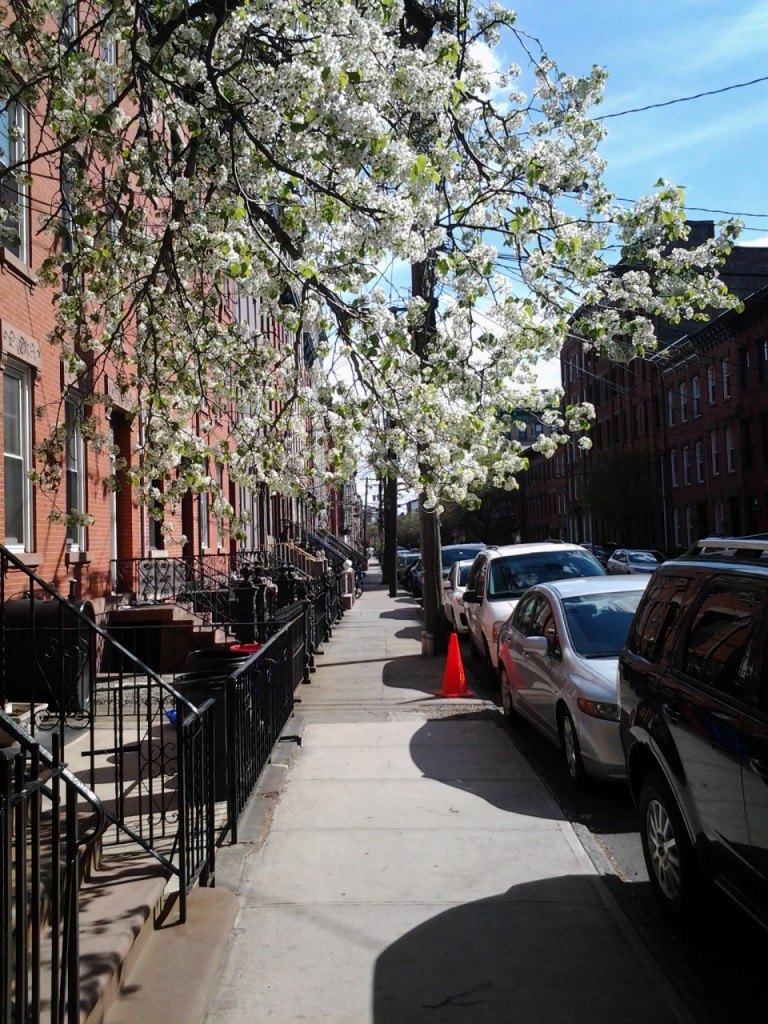 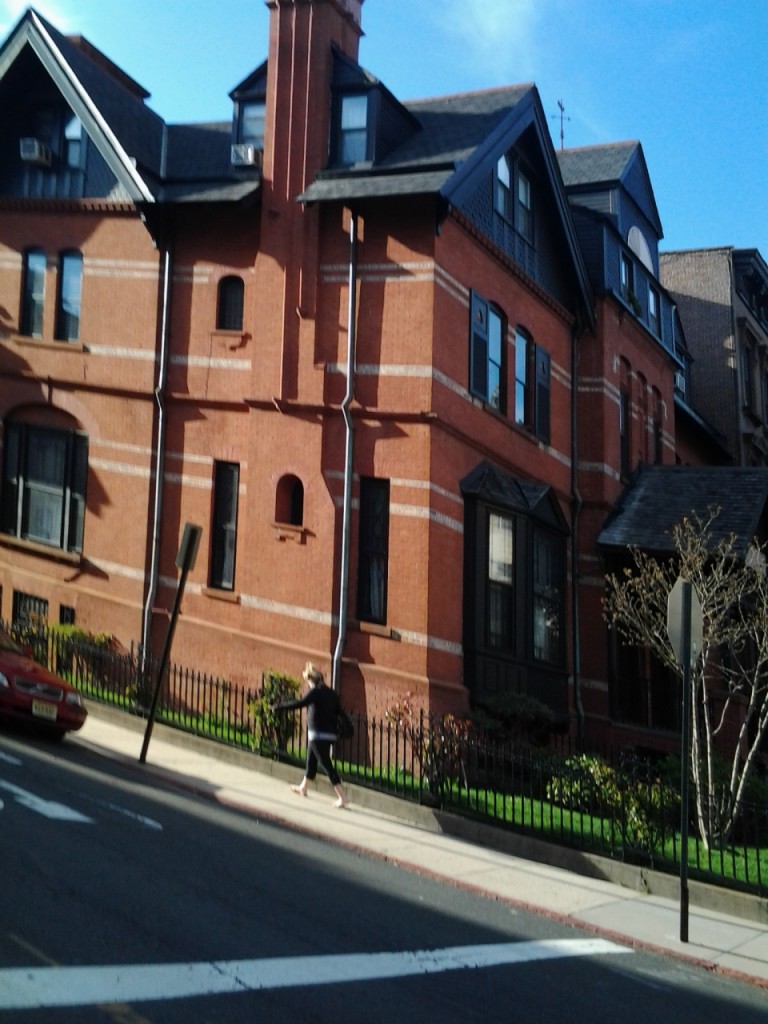 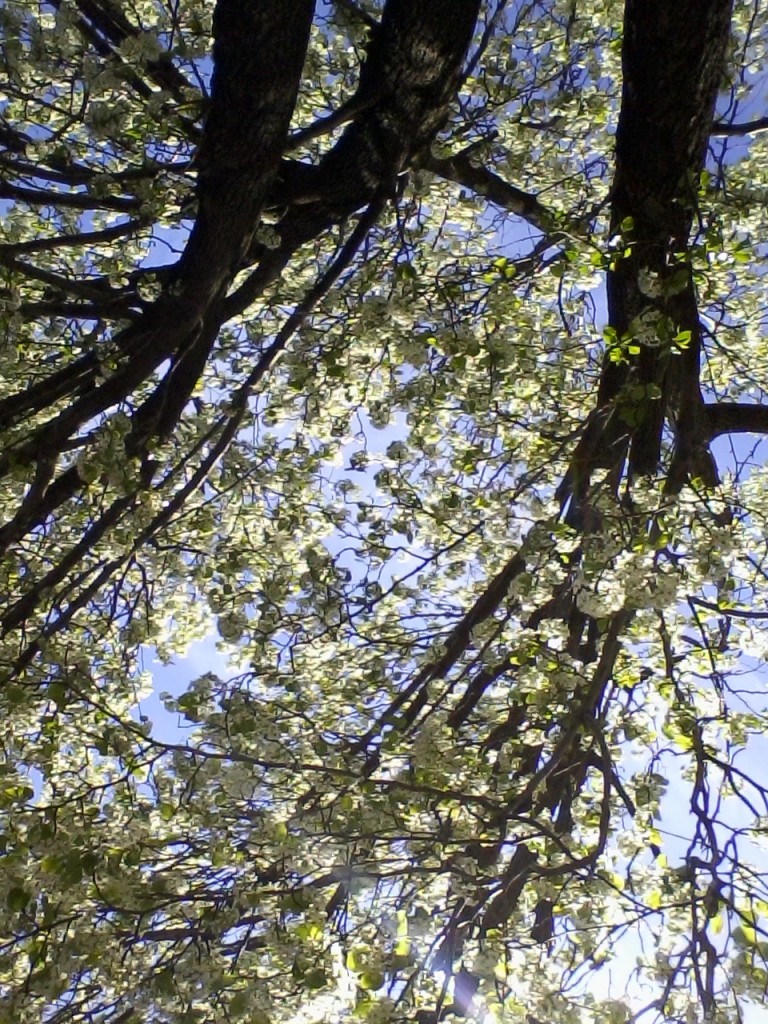 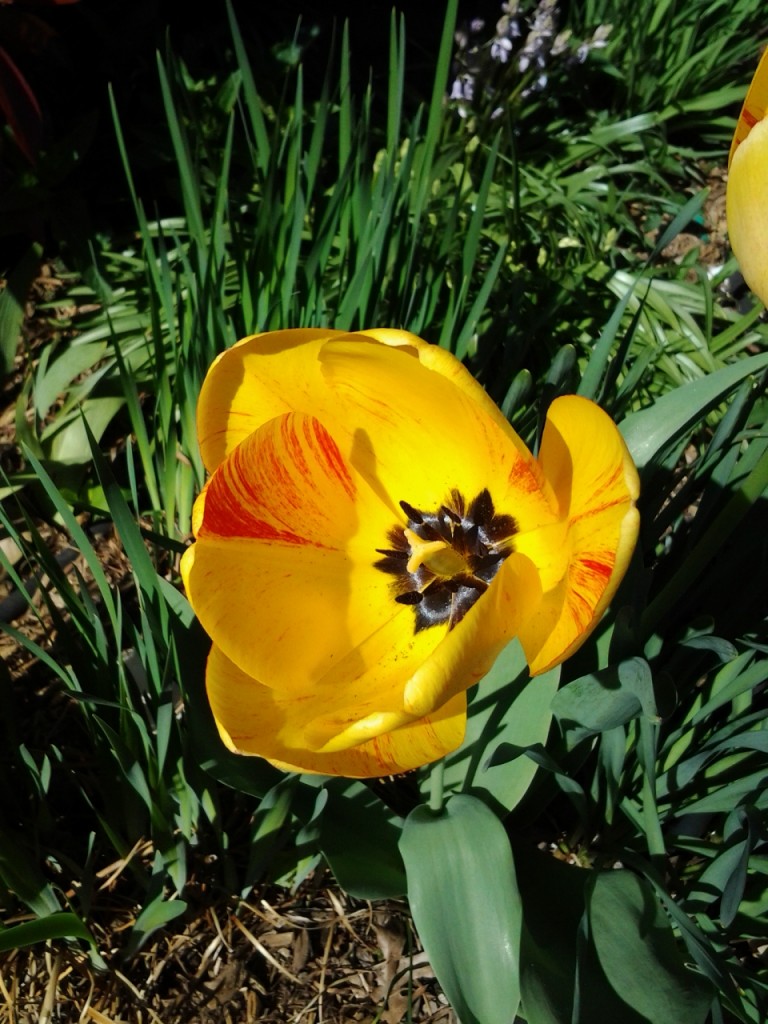 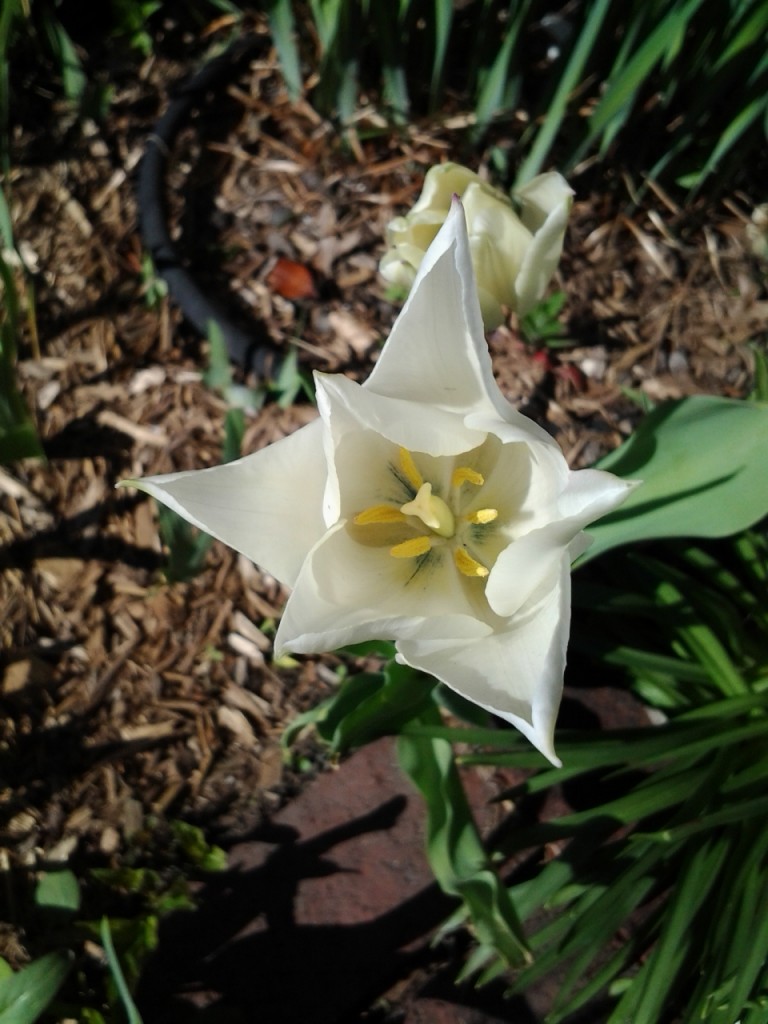 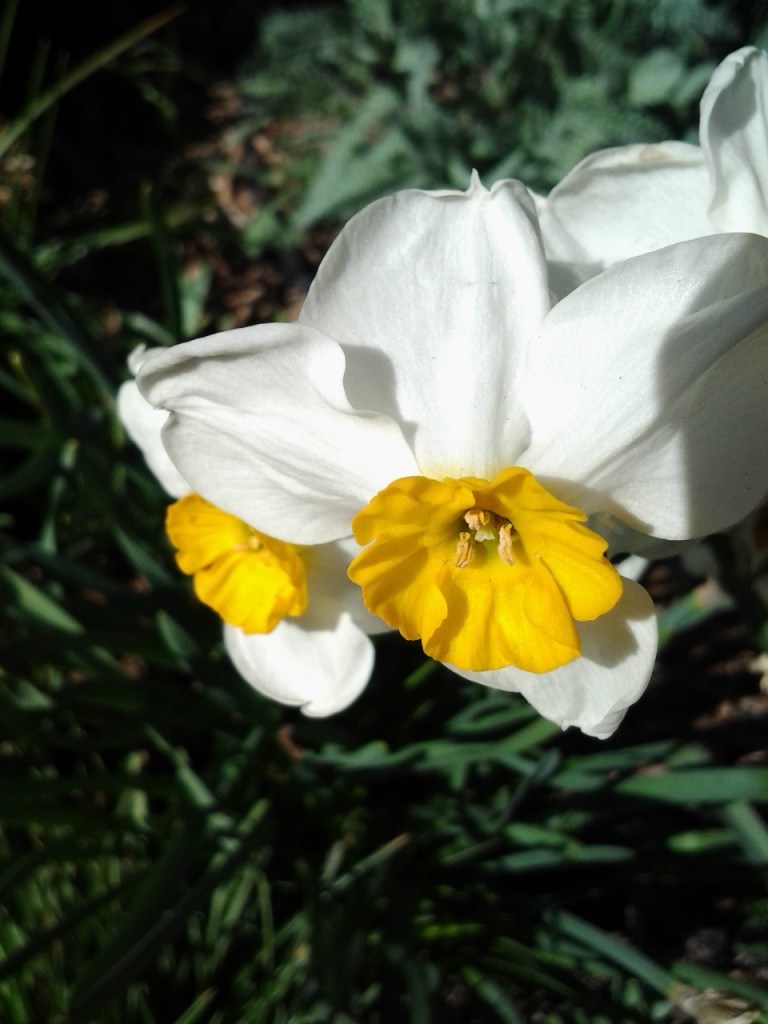 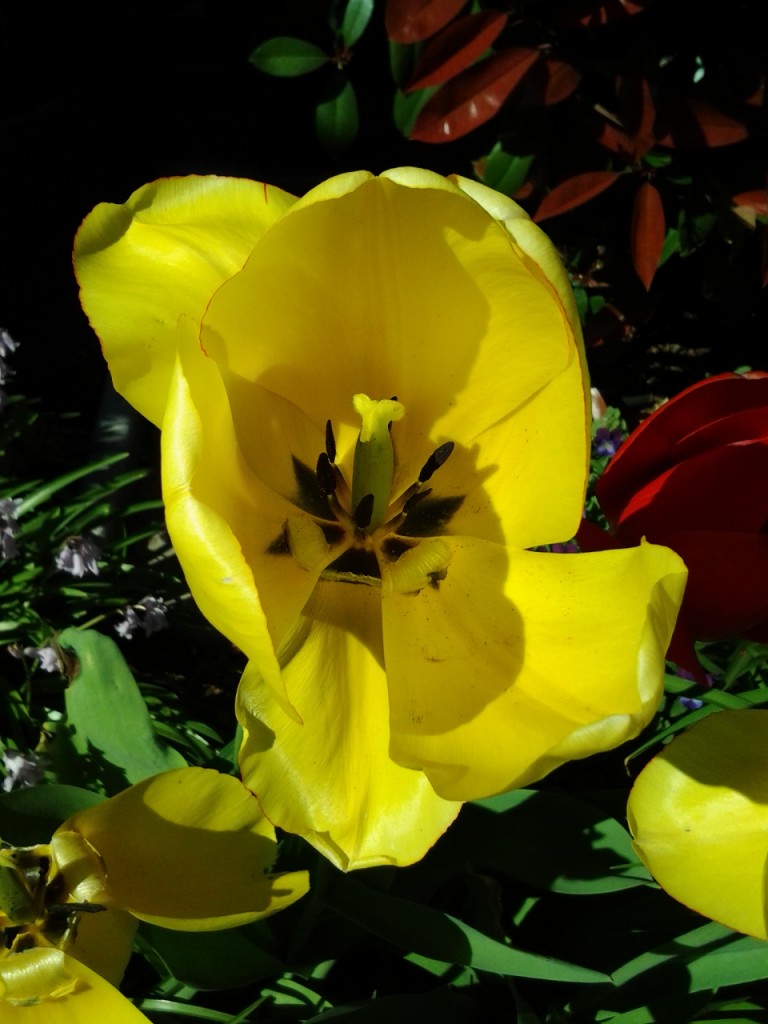 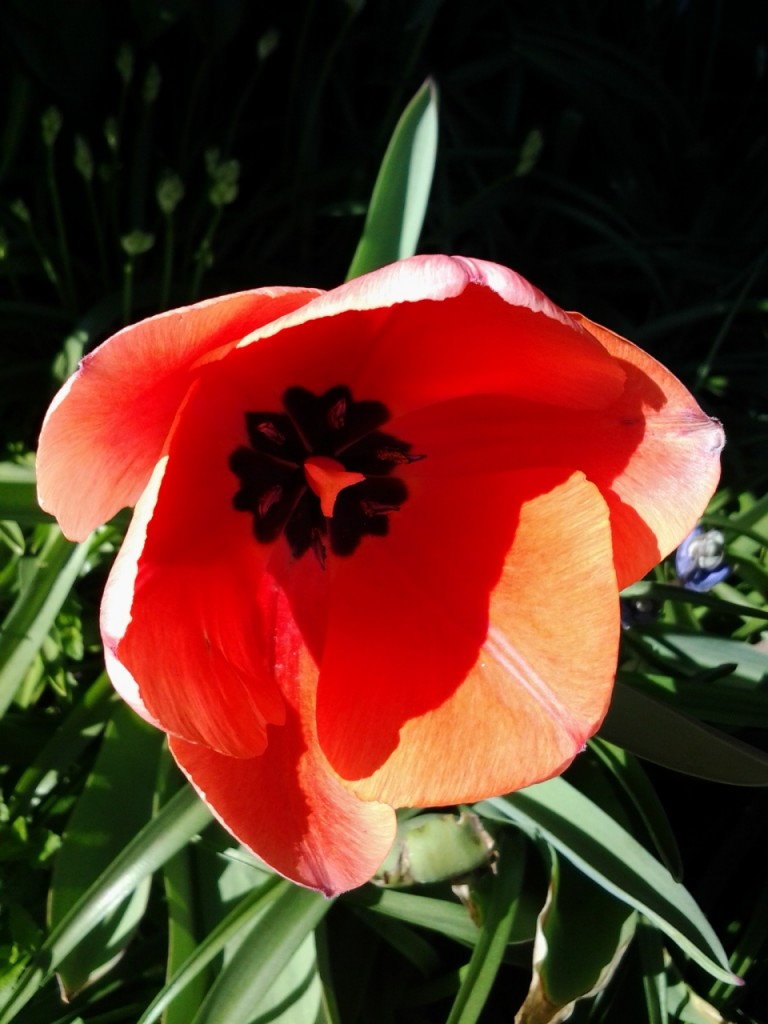 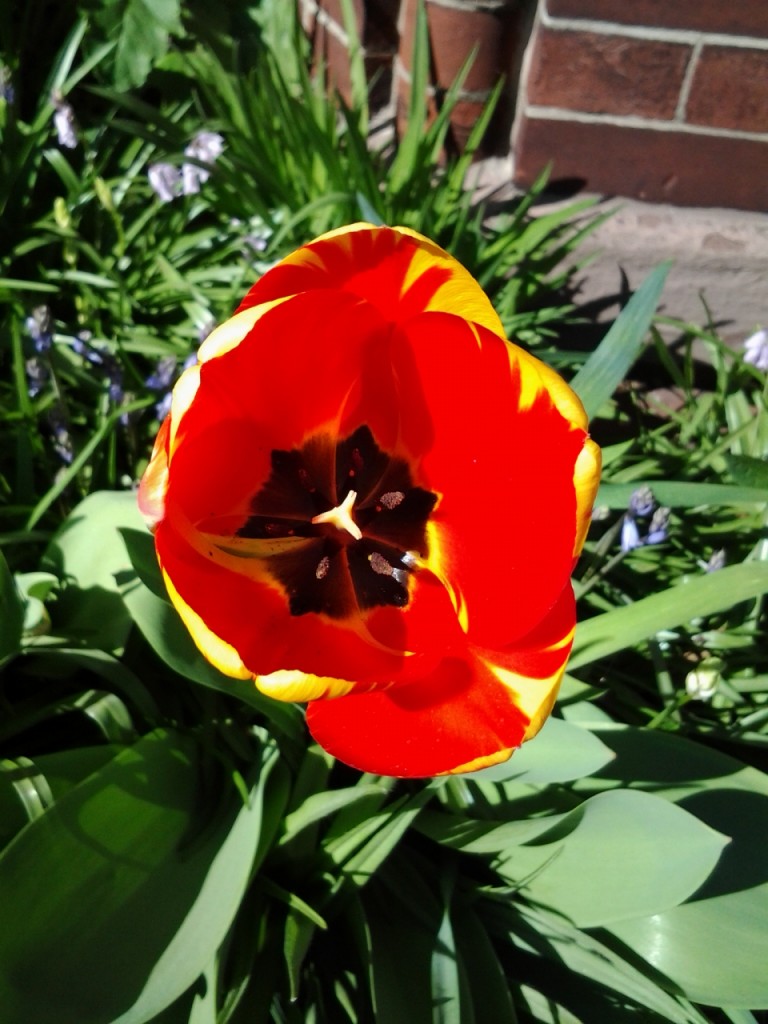 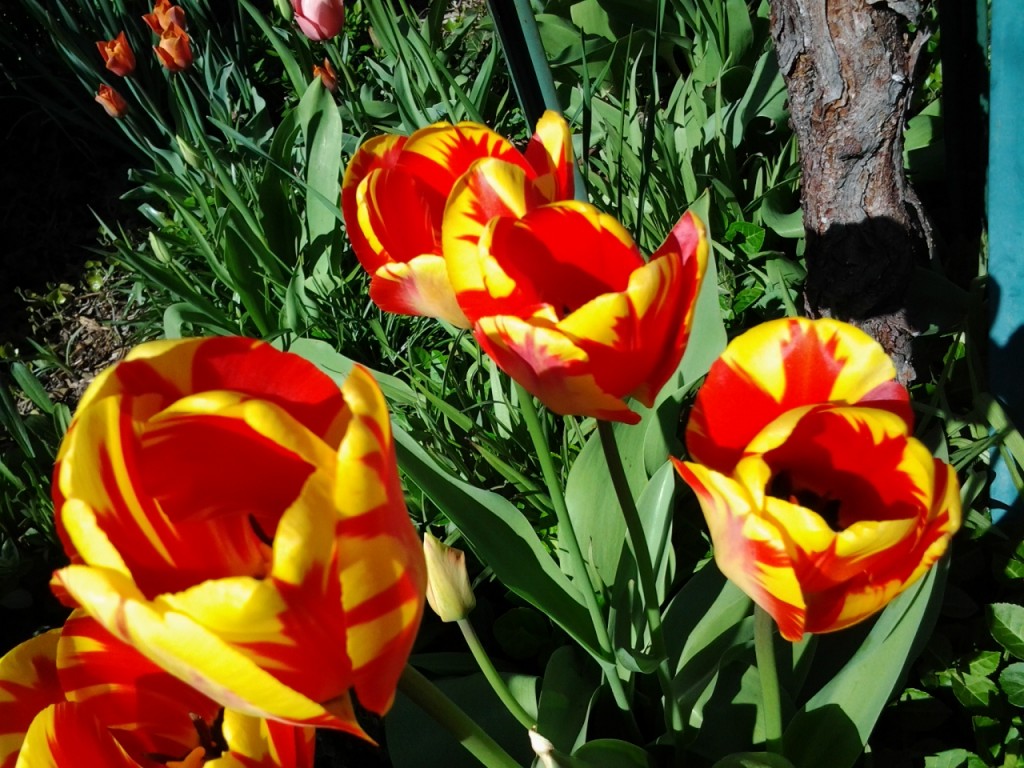 Another day, another grey day. Even less sun it seemed. Just a lazy Saturday. I slept in much later than usual, so much so that I was still in bed when Bill came home. And when he got into bed, I got out and started my day. Which wasn’t much to begin with. Drying clothes hanging on racks and in the bathroom. I did some tidying up yesterday which was mainly shredding documents. Nothing much going on today. Bill was asleep most of the day and I went out briefly for some foodstuffs. I thought about posting the thing I wrote the other day, but it is so bitter and nasty yet funny and vindictive.

Maybe someday, but not today. So here’s a look back.

September 29, 2006- Working for McMann and Tate. Company party at a club in the meat packing district. I neglected to write that when I went to Felicia’s apartment beforehand she buzzed me in while a walking around her apartment naked. She did offer me some powder which I ingested and set the tone for the rest of the evening. Partying with a group of Britishers made me realize that I was no match for them and proceeded to get quite pissed. I almost crashed in a client’s hotel but wound up paying for a taxi at 2:30 in the morning, back to Hoboken.

September 29, 2007- A Saturday and a day off, spent cleaning the apartment and posting a list of songs via the iPod shuffle. I was working at the Biotechnology Investment Bank.

September 29, 2008- Still at the Biotechnology Investment Bank and it was a Monday. Did banking for Greg Stevens, taking his money out of one bank and moving it to another. The stock market plunged and working in finance showed an atmosphere of stress and fear, much more than usual. I also included a list via JoeMyGod of the top ten bank collapses, all during republican administrations and which still did not equal the amount of money lost by Washington Mutual.

September 29, 2009- Bill and I still recovering from a previous argument. Heard from Julio twice in one day and also ran into Stine with Alexander. I watched Ripley’s Game and Hedwig and the Angry Inch, also Curb your Enthusiasm and the Colbert Report. Unemployed.

September 29, 2010- Working at the cigar shack and really hating that jazz crap. In the midst of going on interviews, hating the cigar shack so much that I was willing to unload trucks for Macy’s during the holidays. Thankfully Macy’s did not appreciate my willingness. Some cousins were contacted with regards to getting a new job, some replied other didn’t. I already stopped trusting Calvin (who later had a name change to Zack, exactly). Though unhappy I still went to work and did a decent job, though I was always on the lookout to better my station.

September 29, 2011- Still cigar shacking it. A day off though, sending cards and gifts to friends and a nephew who was born on the 30th. I just got a smartphone and then, like now, I am still trying to figure it out. 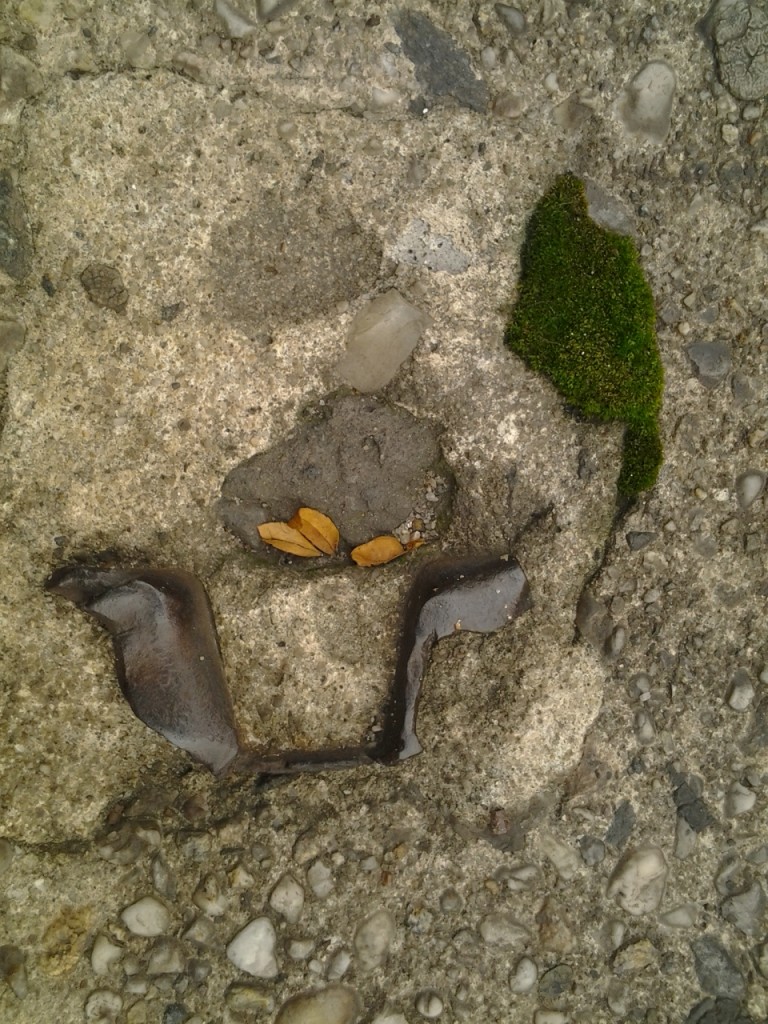 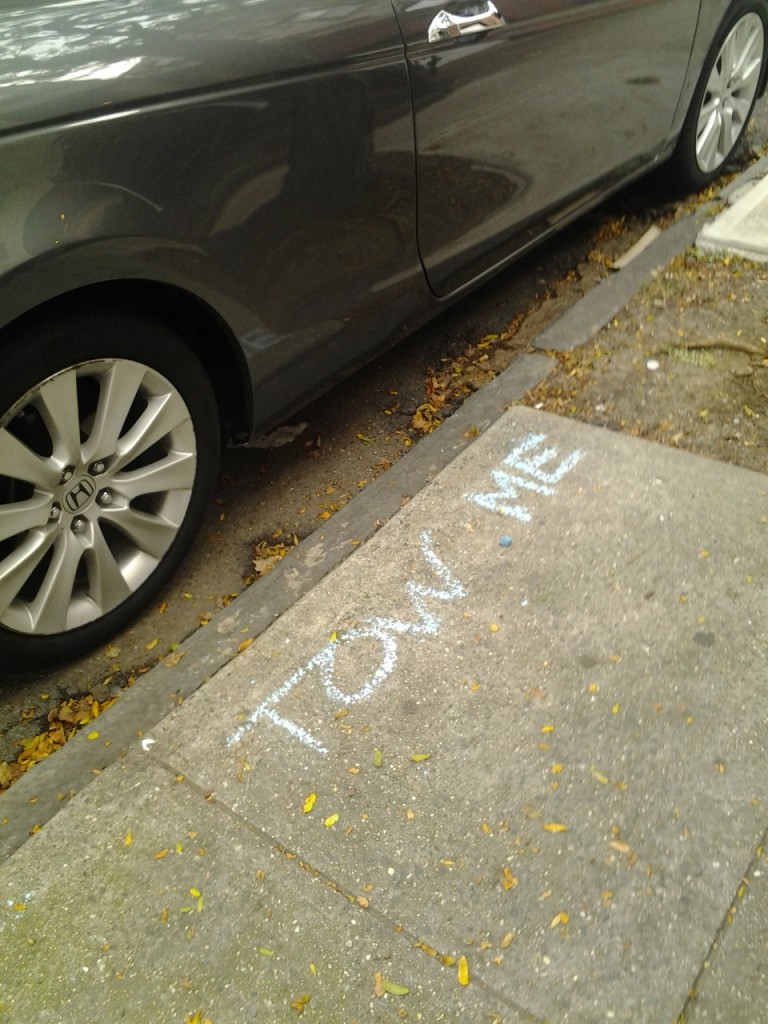 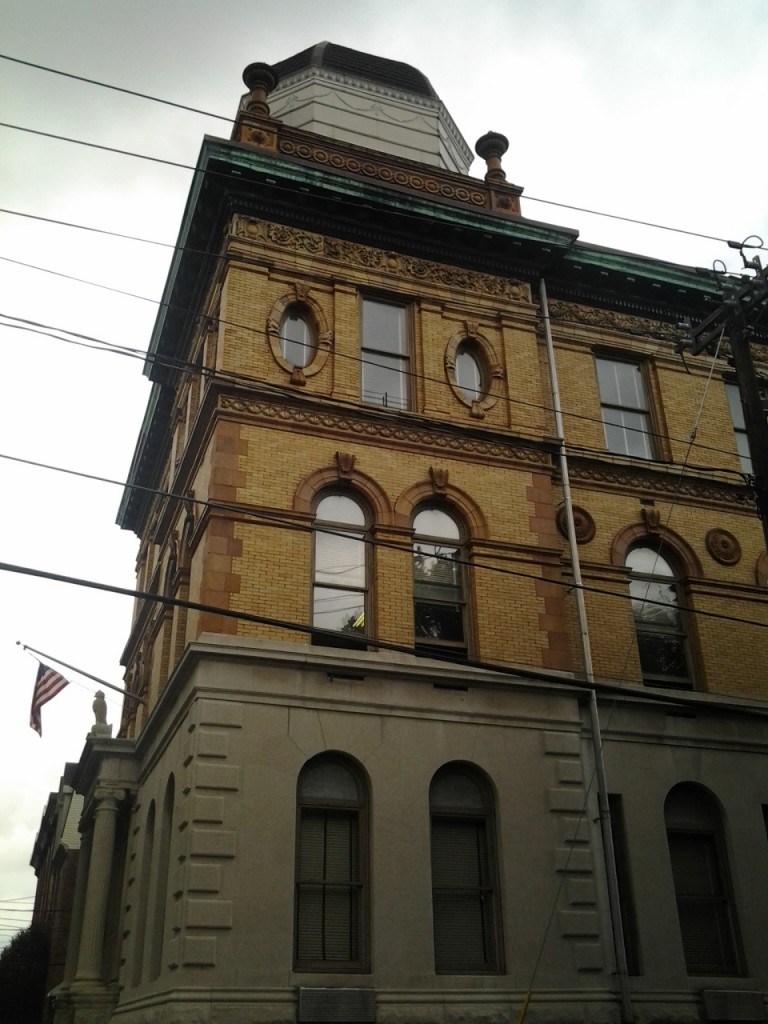 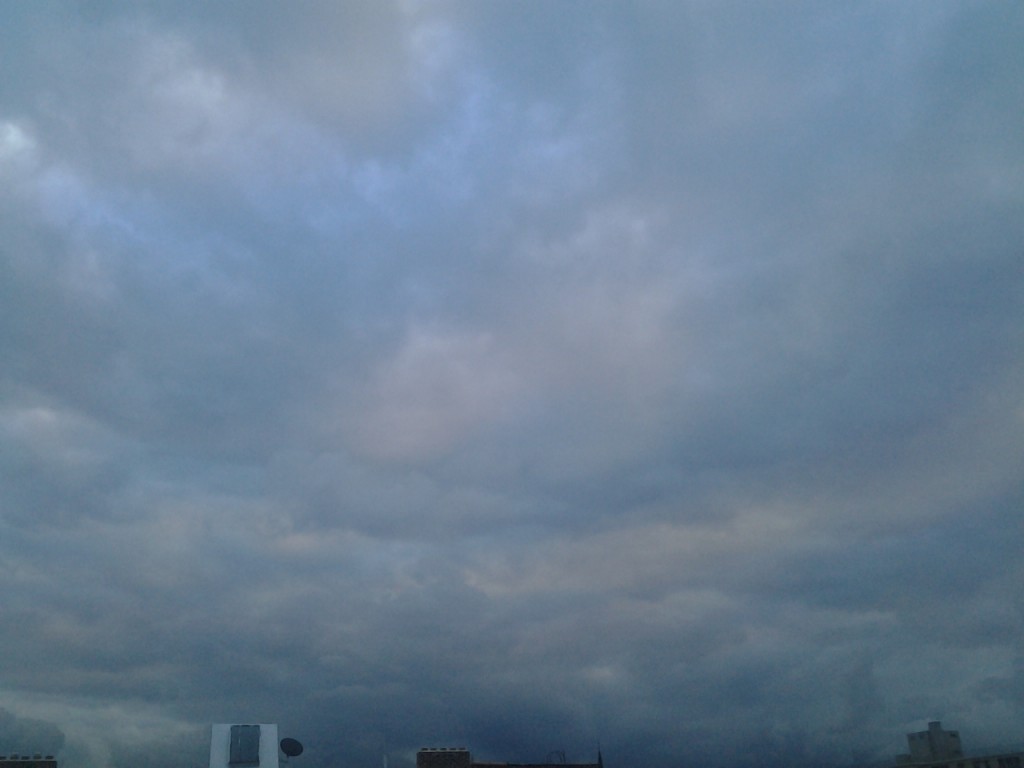