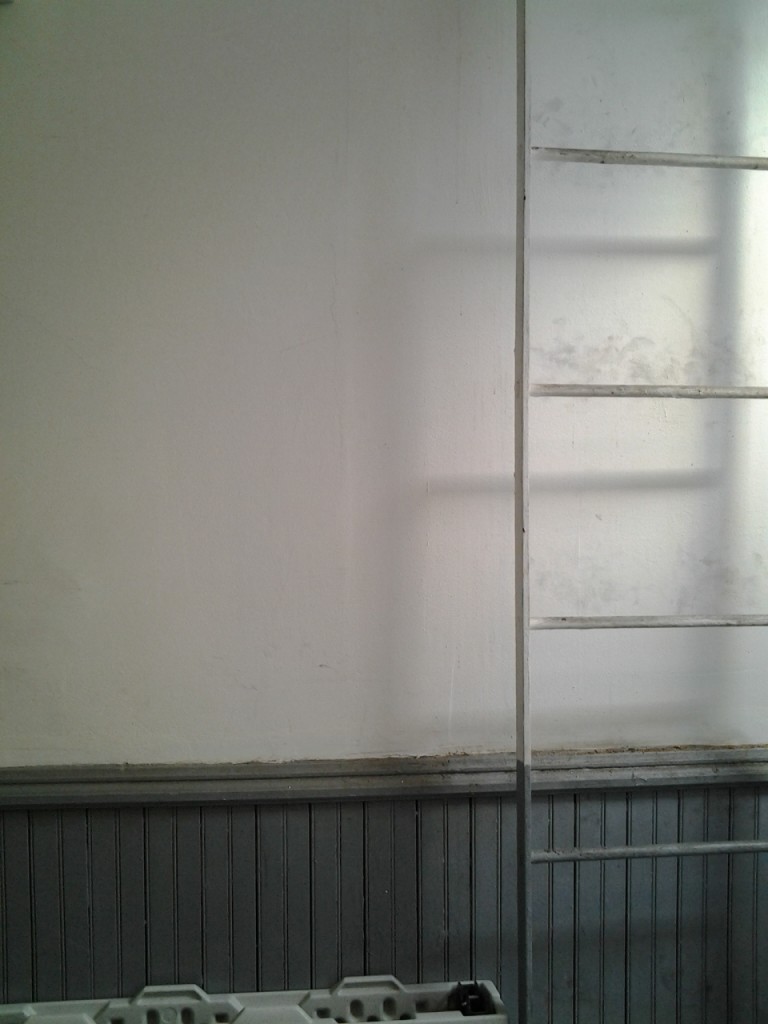 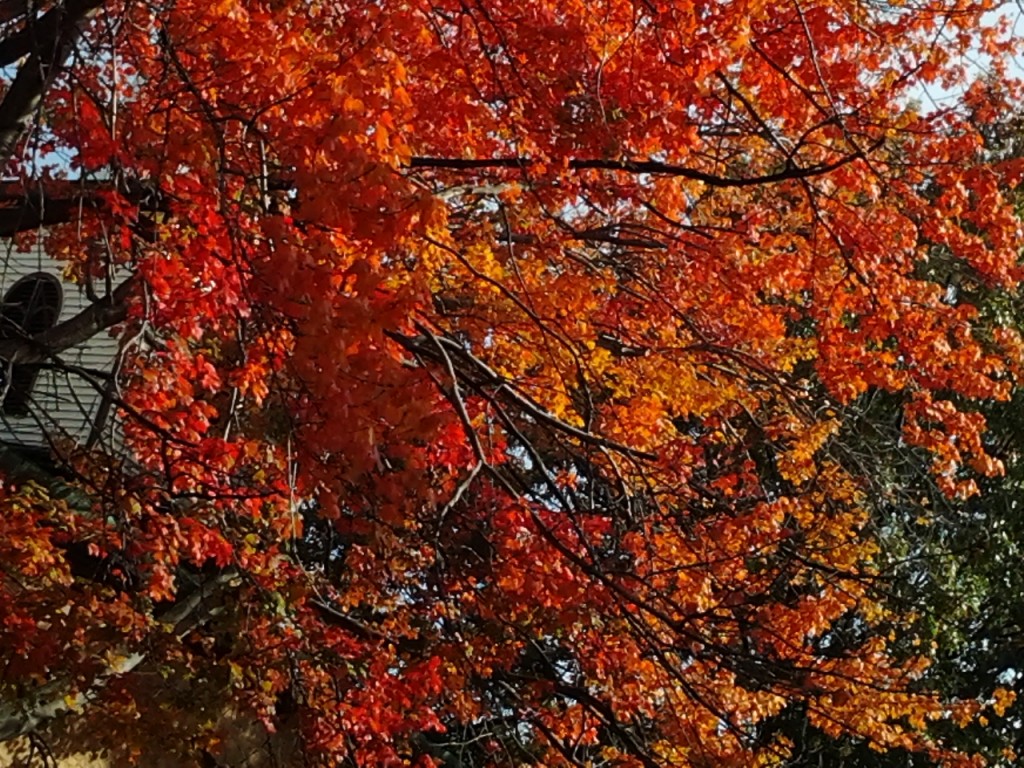 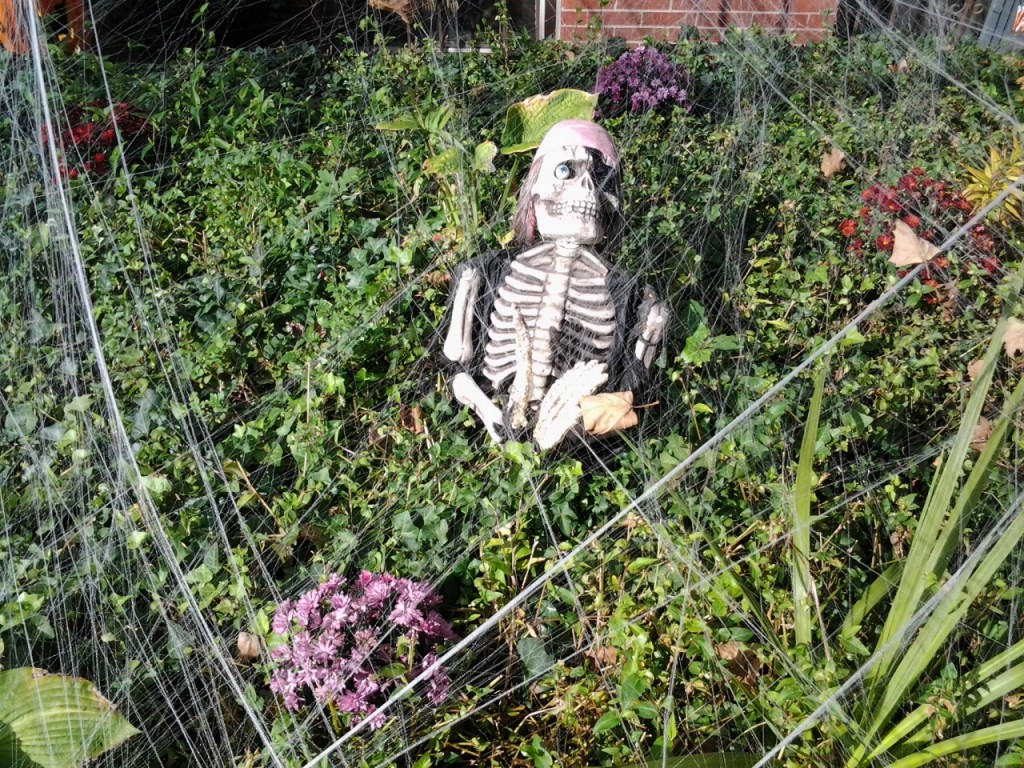 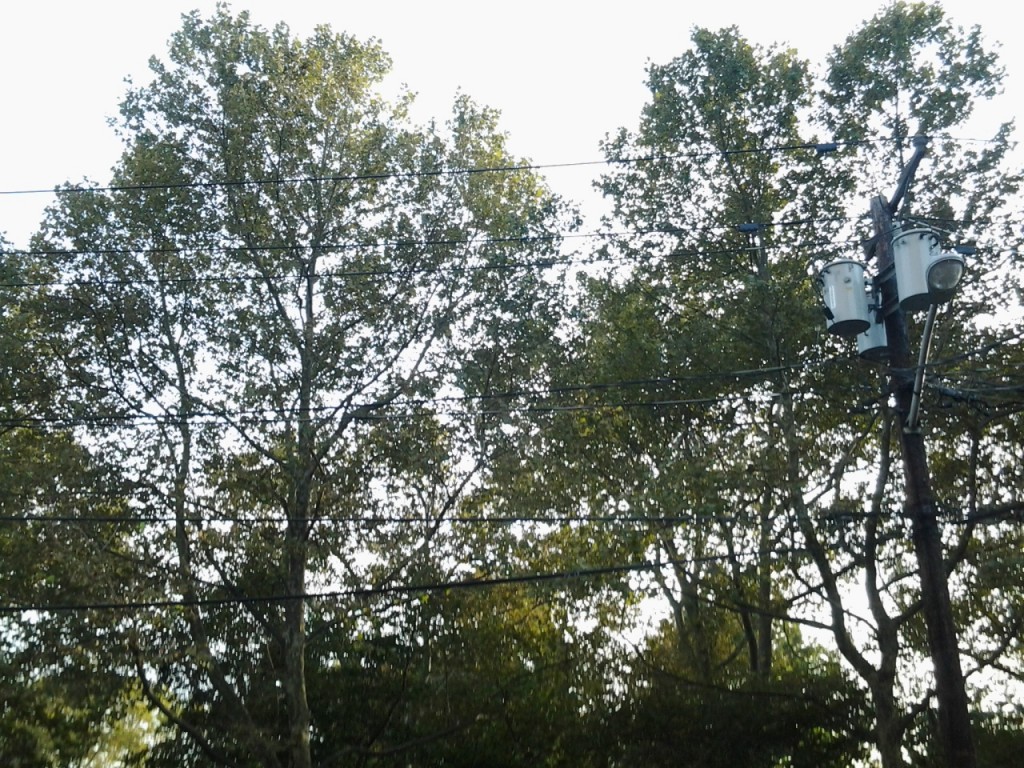 Still ill. Last night was low key as expected. Just lay about the apartment, Bill came home carrying juice and concerned about me. There are moments when I feel just a little bit out of it, then there are moments when I can’t make sense of anything. Watched TV, avoided O & RM to Bill’s chagrin. Did watch the Daily Show and Colbert Report but wasn’t paying much attention.

Reading the latest Uncut magazine, good article on Bob Dylan, specifically about the albums from Oh Mercy to Love and Theft, his last studio record which came out on September 11, 2001. Talk about bad timing, it’s like the release for Phil Spector’s Christmas Album which came out on November 22, 1963. At least that’s the folklore.

Dylan’s new record in the bootleg series is outtakes from Oh Mercy to Love and Theft, and if you’ve read Dylan’s autobiography, Chronicles Volume One, a portion of that book is about the Oh Mercy sessions in New Orleans. Being in the state that I’m in reading is not as easy since my concentration is not what it usually is.

I did feel somewhat better when I went to sleep and slept fairly well though I did hit Bill once or twice during the night. I really don’t think it’s malicious, he’s just there, in the way of my nocturnal arm swinging. Perhaps I have restless arm syndrome. It is disconcerting.

I woke up at 6:00 and got myself together and went to work. I felt relatively ok. Bus was mighty crowded this morning. Saw Casey who asked the woman sitting next to me to exchange seats which she did. Casey asked how I was doing and I told him I was a bit ill after shaking his hand which made him feel like he was going to be sick. I lent him my bottle of Purel.

I know he recognizes me and I certainly recognize him but we don’t say anything to each other since it’s been about 17 years since I worked there and the store is no more. I only brought him up because once Casey and I hit the bus terminal Casey takes the subway across town and I walk, and this morning as I was crossing Park Avenue and 49th street- there was the video store guy, so he takes the subway as well but if he’s at Park Avenue the same time as I am then I make good timing while walking.

It has to be a major event for me to take the subway. Either a massive storm or I am feeling sick will get me underground.

The office was empty when I came in. Greg Stevens came in soon after me and we talked. Apparently Esteban, the last of the stooges was let go yesterday making the head count 4. He’s still going to be on staff some how, any projects that come up, he will be called in on. I had to distribute the payroll, 4 checks.

I checked the paperwork and found that I’m the only one getting paid. The officers of the company Vivek, Greg Stevens and Tom Chin are not. I guess they’re making a living out of investing in the company but there’s not much of a living to be made.

There are deals and contracts that are waiting to be completed but the companies involved aren’t sending any money our way and they’re much like my company- we’re squeezing every last cent we have. It’s not good and from what Greg Stevens told me, we probably won’t be around for 2009.

I chatted briefly with Vinnie from Wanker Banker which was swallowed up by the Big Canadian Financial Institution and he told me they let a lot of people go yesterday. So he’s scared for his job.

It’s like this all over the city, all over the country no doubt, maybe even the world. Still Greg reassured me that I should be alright, even though they still might have to cut my hours which is understandable. Not fun, but understandable nonetheless. It’s better to have some kind of job than no job at all.

But it is weird, like 10 Little Indians. And then there were 4….

PS- Just saw Julio who is sick as well. Turns out this bug is courtesy of Stine! So I guess it should last for another day or two.