This morning I saw Donald Faison (Turk from Scrubs) and Wayne Knight (Newman!) walking together and the guy who played Carmela’s father on the Sopranos as well as Kelly the woman who maintained the flora when I worked at Staffmark.

I got a big kick after seeing Kelly. We cross paths intermittently in Manhattan throughout the years. She looked good, had some dental work done. She’s a sweetheart. She always pops up when and where she is least expected. It was a very long day for me at the cigar shack, 11 hours.

It was rough but bearable. Zack was in and he opened with Jerry Vale. I was in next at 11:30 followed by Thomas coming in at 12:30. Zack and Jerry Vale were in good spirits, Thomas and I- not so much. I was not into working the very long shift but there I was rolling up my sleeves.

It was quite a busy day at the cigar shack, I sold a few expensive pens as well as a humidor and Thomas did the same but despite all that neither of us could catch up with Zack and Jerry Vale, which could account for the very good moods they were in.

The man cave was occupied most of the day, including a certain subset that was there from opening until a half an hour before the man cave was closed. Then the subset went across town to yet another cigar shack. It was enough for Zack to call them sad.

Bill of course was great throughout the day. Always supportive, he is a fantastic spouse. A few phone calls filled with laughter and love filled the lines as the day progressed. Now he sits behind me with his headphones on trying to figure out a horn part from Stevie Wonder’s ‘I Wish’ which he and Tom and Kirk and a bass player (hopefully) will be playing at Bill’s company holiday party.

I love writing ‘holiday party’, it’s so much more inclusive rather than drab old ‘Christmas party’ which is so old hat. At the end of the day at the cigar shack I apologized to Thomas for being a pain in the ass and he responded by apologizing for being such a bitch. It’s nice that we can make amends before the day ends. He’s a good man that Thomas.

Thomas closed the cigar shack and I made my way to the subway where a train pulled up within a minute of my arrival. Crediting that to some karmic retribution I rode to the bus terminal and climbed four flights of stairs. Upon getting to the upper level I saw a very long line which did not seem promising.

I saw my old friend Lois on line and gave her a kiss as I passed. She was awfully kind telling me I looked beautiful which was a nice way to end the work day. I did not cut in line and took my place at the end of the line. Soon I saw Denise Foster, another sweetheart from my past. I said hello to her and she stood next to me as the line started moving.

I was surprised that there was enough room for me and Denise and let Denise sit down near Lois where I introduced them to each other. Lois started to stand up to let me sit, but I wouldn’t have it. Besides being an artist I am also a gentleman.

I stood in the well of the rear exit and each time the bus stopped I had to get off and let people disembark. Soon I started acting like a stewardess, thanking them for riding New Jersey Transit and saying ‘buh bye’.

That got a few laughs from Lois, Denise and some of the other passengers. A nice end to a hectic day. 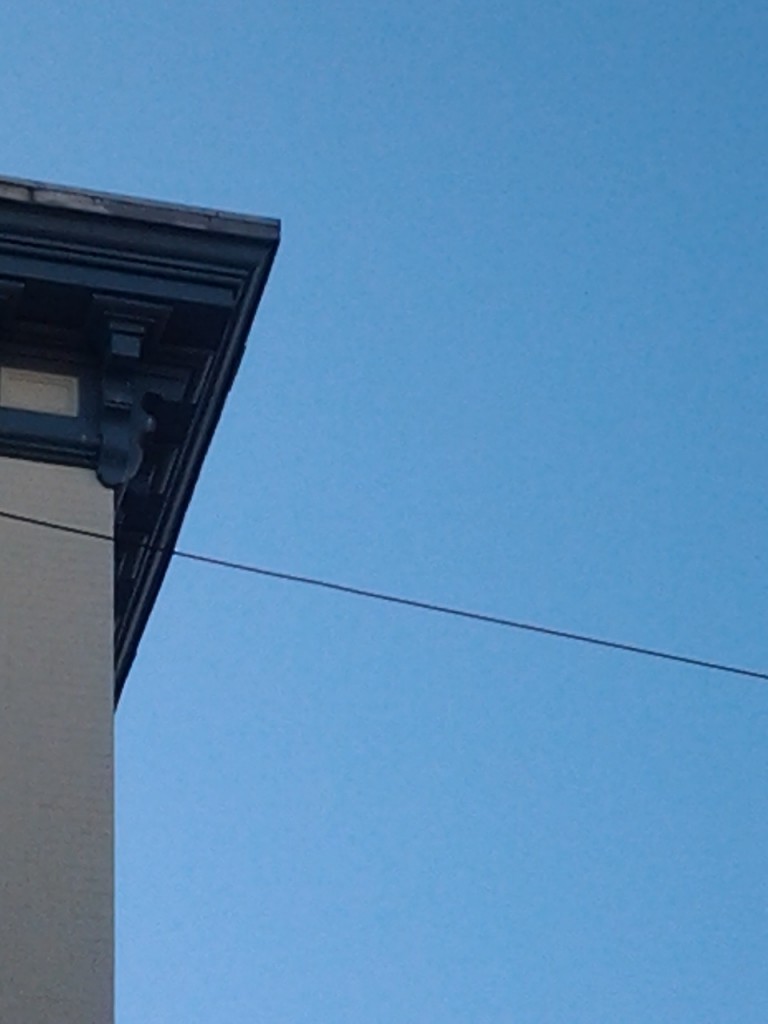 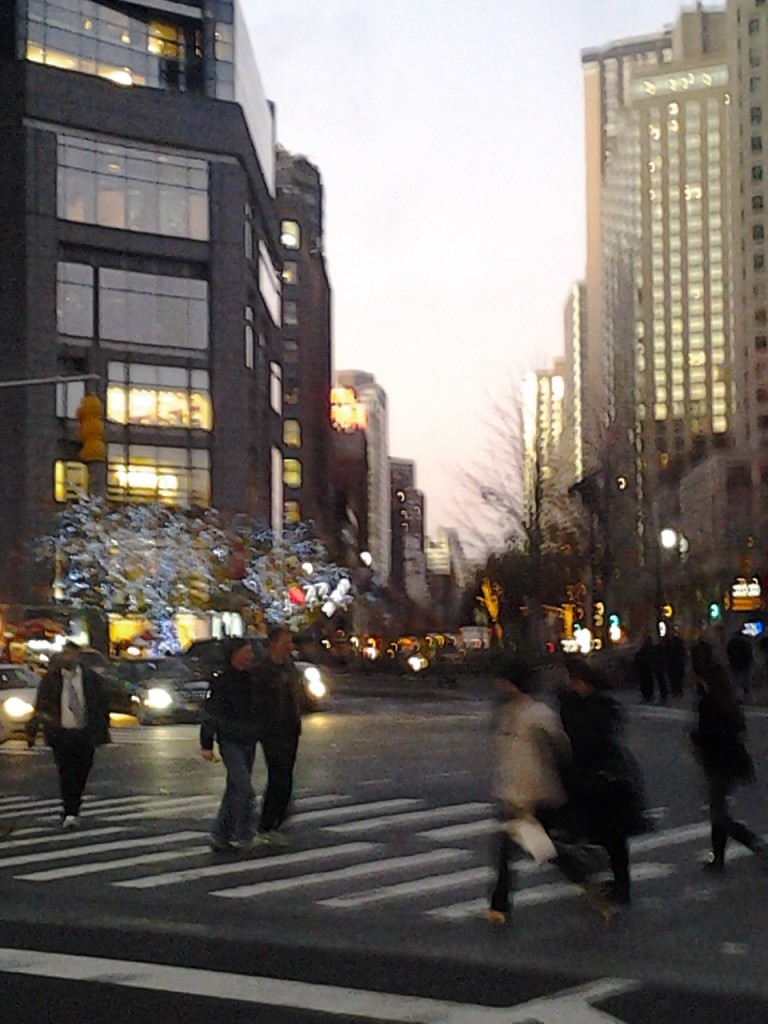 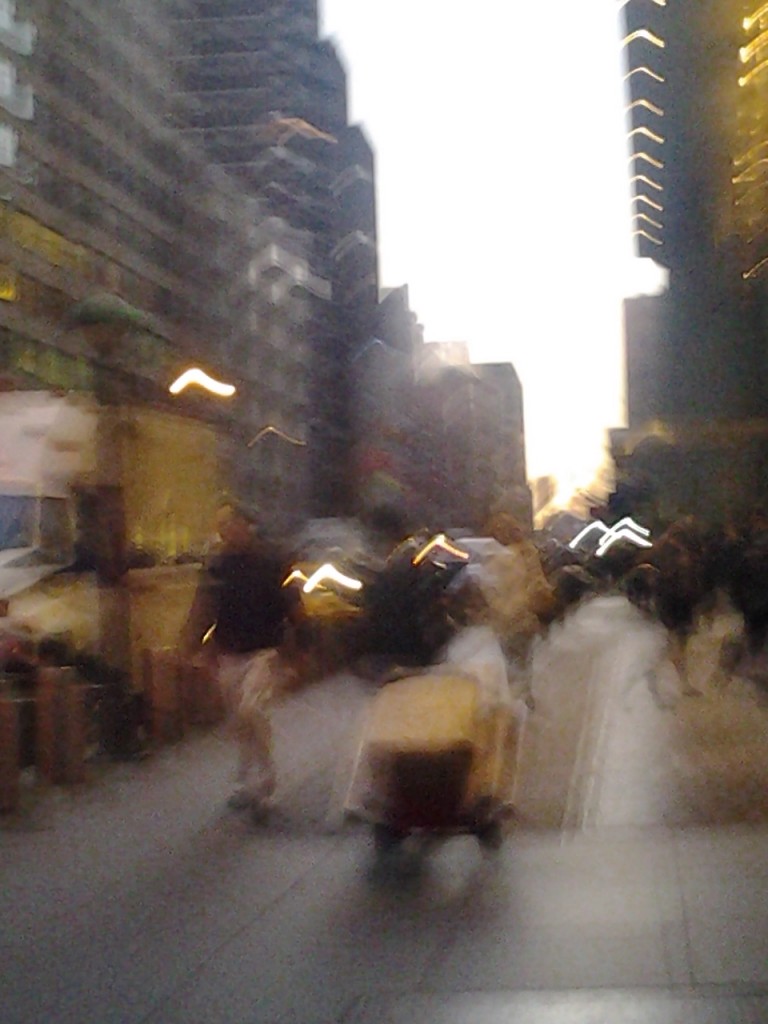 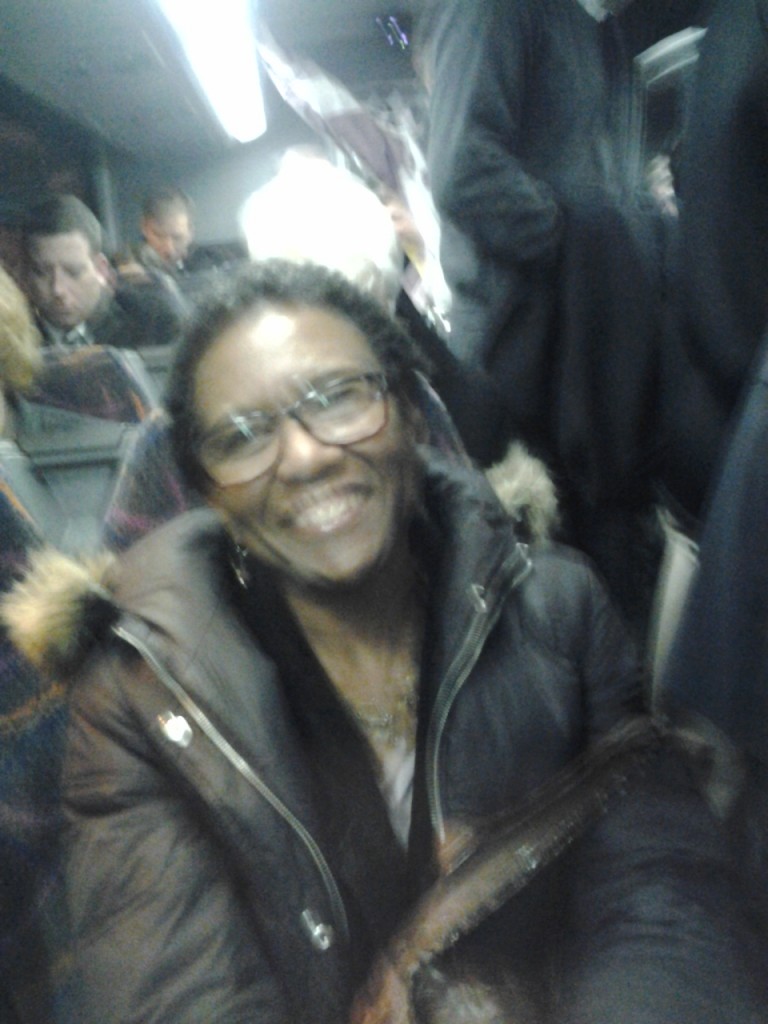 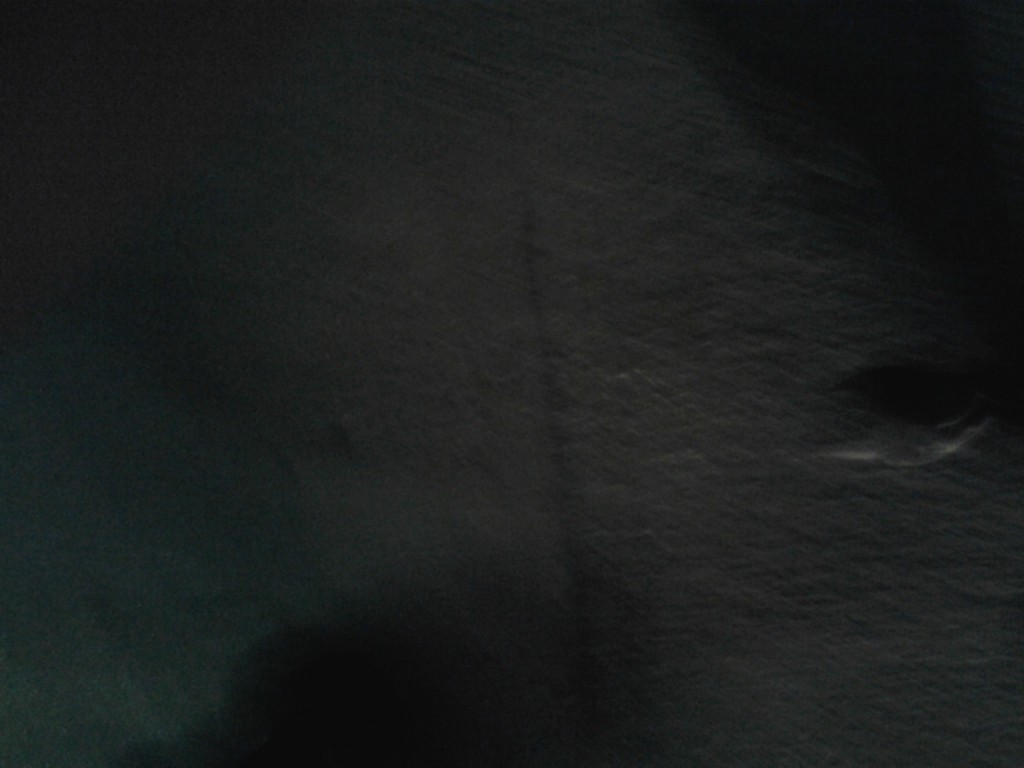 02 Come Down In Time

Rest in peace, George ‘Jet’ Watley, Alphonso Portillo, John Iserra and others who have fallen. 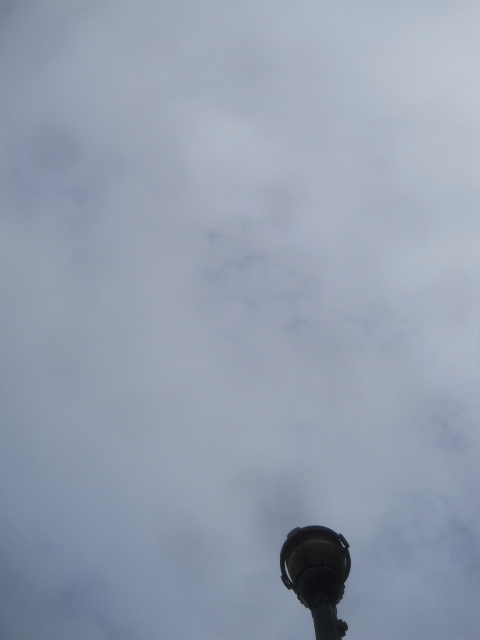 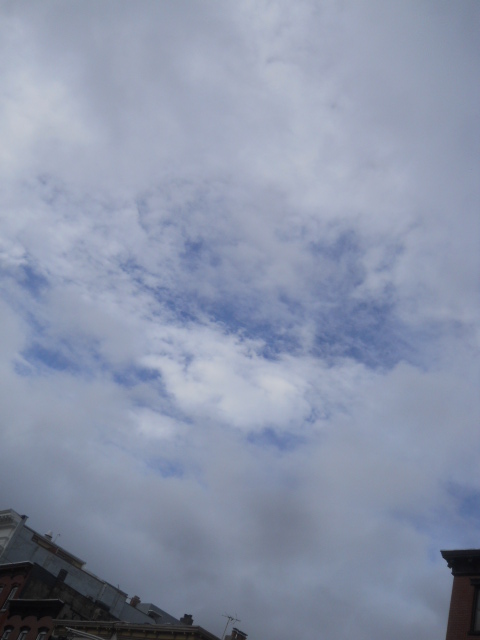 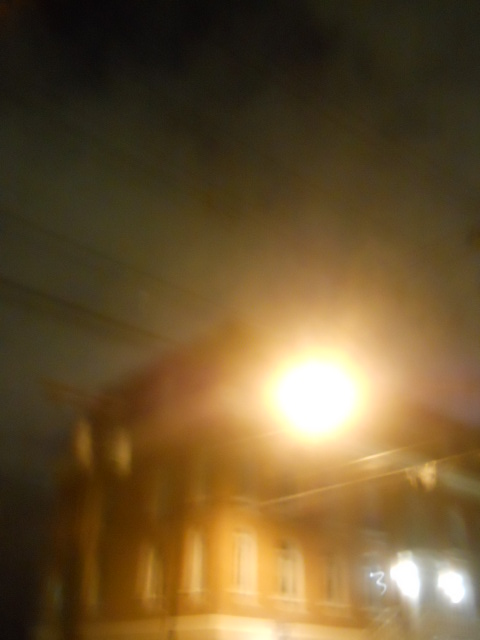