And it was back to work for me today. Woke up feeling a bit depressed about that but still I gathered whatever wits I had and set about starting the day. Shuffled into the kitchen, made coffee, poured cereal and then hopped into the shower.

A shave was also needed since I hadn’t shaved in a few days and whatever hairs that used to come in reddish were now coming in a whiter shade of pale. Some coffee and cereal and soon I was getting into my suit and tie while checking emails and sending out resumes, which also brought me down somewhat.

I was headed on the street to the bibliothèque and dropped off a Madonna CD, Ray of Light as well as the DVD of Louis CK , Hilarious. Bill and I watched Louis CK last night and it was raunchy and funny.

I listened to the audio rather than watching the video and it reminded me of being driven home by my neighbor, Barbara Williams from Harcourt Brace & Jovanovich and listening to a Steve Martin comedy album on 8 track. Some visual bits were left to the imagination, like the balloon animals and perhaps the arrow through the head.

Barbara and I grew up together and worked together for a few months. I was closer to Barbara’s little brother Scott than I was to Barbara, but I did have a bit of a crush on her though she was usually indifferent to me and also a year older than me.

Bill went to bed after Louis CK and I created a playlist for Madonna on my iPod. I’ve been infatuated with the Madonna song Ray of Light lately and that brings back a memory of living at 127 Jane Street with William and as I climbed the stairs I could hear Ray of Light being played loudly.

I timed it perfectly that I walked through the door just as Ms. Ciccone sins, ‘And I feel, like I just got home.. .’

And I played the Madonna playlist today. Just some of my favorite songs by Madge. Borderline, Lucky Star, Into the Groove, Express Yourself were just a few. It didn’t seem to bother anyone really and it was perverse for me to play them. Guilty pleasures etc.

The work day wasn’t so bad, it was Calvin and the Bradley mainly with Marcus flitting in and out throughout the day.

Strange things just happened. As I’ve been writing tonight, I kept getting frozen out of Microsoft word. I would have to force the program closed and then save it and then reopen it. After a restart everything seems OK now. But my train of thought has left the station.

My Friend My Friend came in today. Always good to see him. He’s basically a good guy, smart as well. We chatted for a few minutes, longer than we had in the past couple of weeks. He’s busy, I’m busy, but still it was good to connect with him. He also reads this here blog every now and then, perhaps the only customer to the cigar shack that knows about this here blog.

That’s about it. Not much more to write. Feels like a Monday, but it’s only a Friday. Funny how that happens. Once again I am out of step with everyone else. Marching to the beat of a broken down drum machine, which I like since the sounds that come out of it are so crazy.

Good crazy, not Bala Cynwyd crazy. You know how it goes. And that’s the way that it goes. Downhill. Cause you got the best of me. 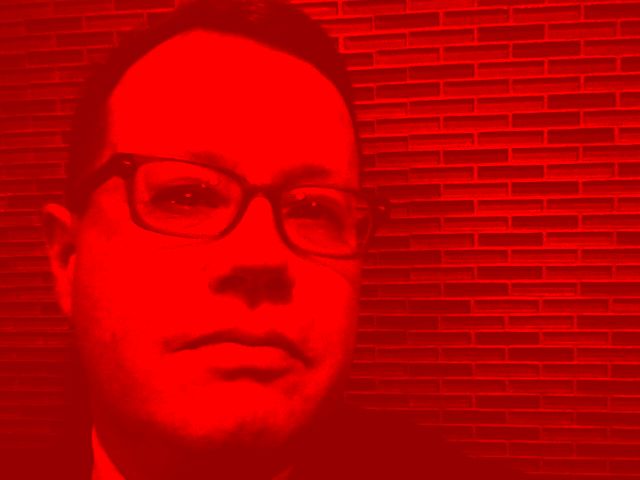