I try to do well in avoiding the news. Such an overload is possible and today, or the past few days I had been plugged in, the Supreme Court taking on DOMA and Prop 8 and yesterday with the water main breaks in Hoboken have proven to be stressful. I have to go back to rationing the amount of news information that I take in. And I’m not talking about TV. I mean, TV is a part of it, but it’s this here internet thing, instant news and information in the blink of an eye and it’s relentless.

And then there’s Pedro. A dear friend for over 20 years has becoming more and more reactionary and right wing. I used to think that my progressive views had some influence and I guess they have, he is gay friendly which is a plus, but lately he’s been more gun crazy which is disturbing. He’s living in a more rural area which can ‘justify’ his owning of firearms but overall I tend to avoid any talk of guns or right wing bait that he might set for me.

And now in news you can use, Hoboken has another water main break and the boiling of water continues on its third day. 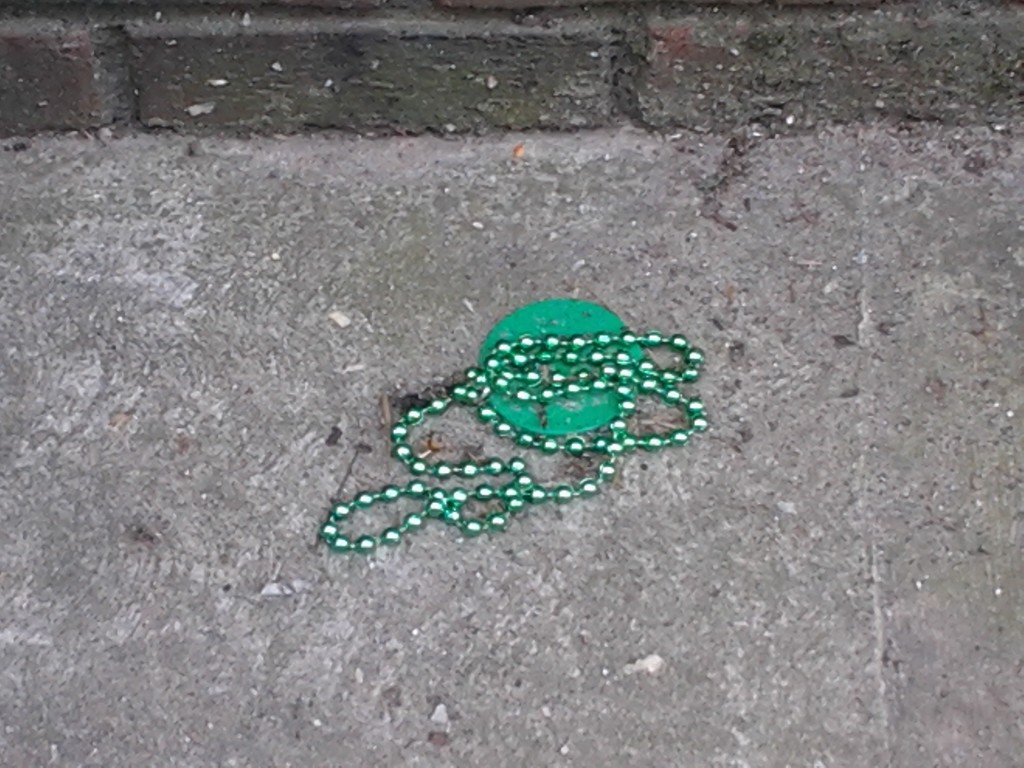 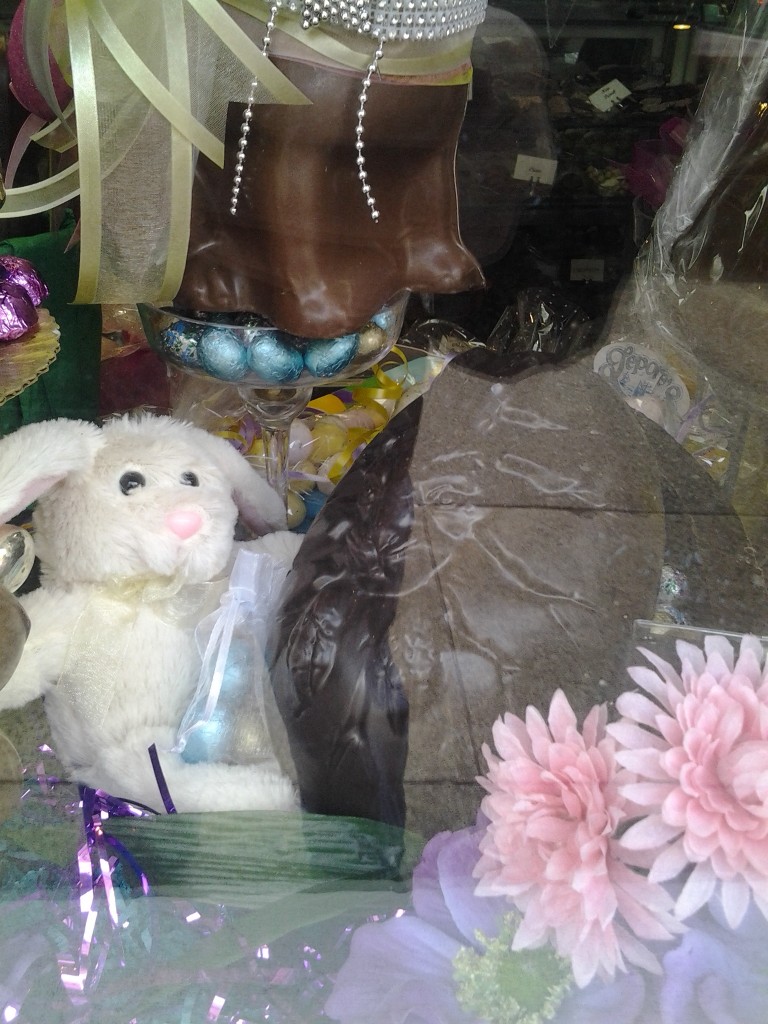 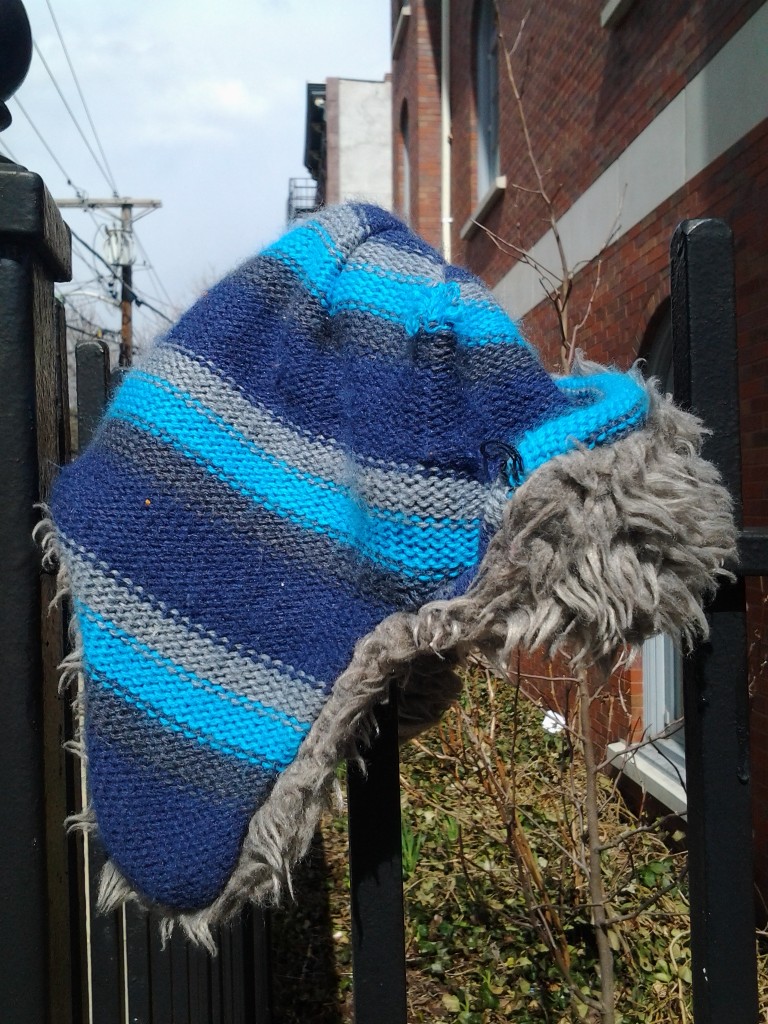 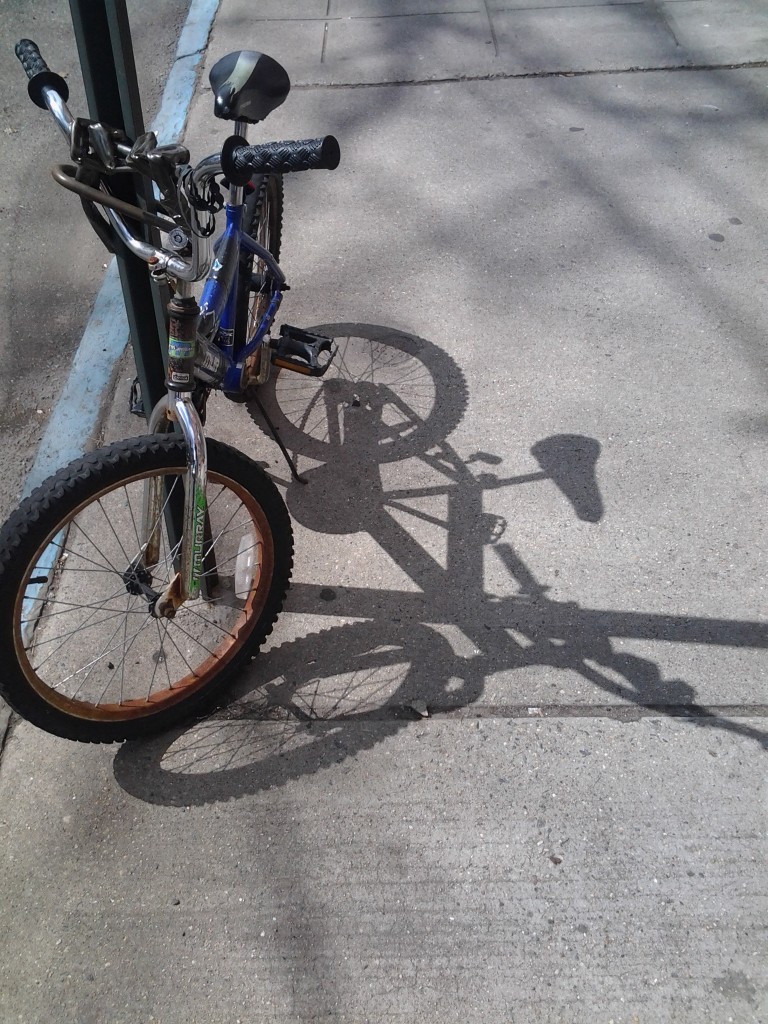