Well here I am a day later. Last night I was on fire, I wrote over 1,800 words, which technically would allow me to take off today and tomorrow since the quota is at least 500 words. But here I am again. I heard from Brandon who hoped I would visit the shop occasionally. I wished him luck with his future endeavors in the behavioral sciences division of Hartz Mountain. Coming from where he is now, it should be a walk in the park. Never heard from Israel again which is fine by me. I talked to someone who knows him and she agreed that he is a big mouthed idiot.

Harpy called last night and I have to say, talking to him on the phone made me feel like Hillary Clinton testifying the other day in Congress. This time I did express my hope that any comments he would have should be directed to the comment box below. He is the only commenter that has his own avatar. Annemarie and myself have avatars generated by Word Press, and speaking for myself, I don’t like it one bit, no sir. Harpy did have some valid points and I’ll try to correct one or two of them.

The cigar shop still exists. My helping them out in exchange for cigars no longer exists. The characters in the entries regarding the cigar shop are not Jewish. In fact I think they are Franciscans or quite possibly Dominicans. Definitely not Capuchin though. No fucking way would you find me working for those monks or monkeys. It was an interesting talk with Harpy. He suggested that the Dominicans always stick together. Or maybe he said Franciscans. He mentioned that living in his Franciscan neighborhood for 8 years he is still seen as an interloper.

And being a white guy he is the face of their changing neighborhood, a neighborhood that was once all filled with the same type of people from the same place. And before that it was filled with another type of people from another place. Harpy mentioned that he barely gets a ‘thank you’ for his daily purchases. Perhaps they are hoping that rudeness and a lack of courtesy would dissuade other white faces to move into those pre-war apartments in Washington Heights. “Oh we’re not moving there. People don’t cover their mouths when they cough. No thank you.”

I remembered in Weehawken, at Theresita Liquors around the block from where I lived the proprietor would be so happy to see me and chatty when I went in to buy my Guinness and once the transaction was completed, the shopkeeper would immediately stop talking to me before I even finished putting my money in my wallet. I was happy when he sold his business to Hector, a really nice and sexy guy.

Bill and I talked about what happened with the cigar shop and he could not understand how I could put up with the communication or lack thereof. It did give me something to write about, I replied. I told him what Harpy said about the Dominicans (or Franciscans) and I thought with some people with Caribbean backgrounds that I knew, they always seemed to have rotten things to say about Dominicans. I told Bill how I worked with a young woman who had a Puerto Rican background and how she joked to me that her and her friends always referred to Dominicans as ‘Dumb in a Can’. I told her that certain racist white groups would be happy to see such divisiveness among Latin people, divisiveness that would prevent them from ever achieving any progress and keep them ‘beneath’ white people.

I hoped she got my point, it was years ago and it should have sunken in by now. For today, I’m glad that in my life there won’t be any chest thumping 28 year old little big man trying to be an alpha male by virtue of a loud voice and closed mind.
Such a young age for such an old man.

PS- as a final severing of any connections with the cigar shop, I removed the Square app from my phone. I took it off a little while ago. You would think that having access to their bank accounts and charges being made at the cigar shop would be something to end right away. But no, they did not do a thing. With one last glance at purchases it was an easy removal and freed up space on my phone. 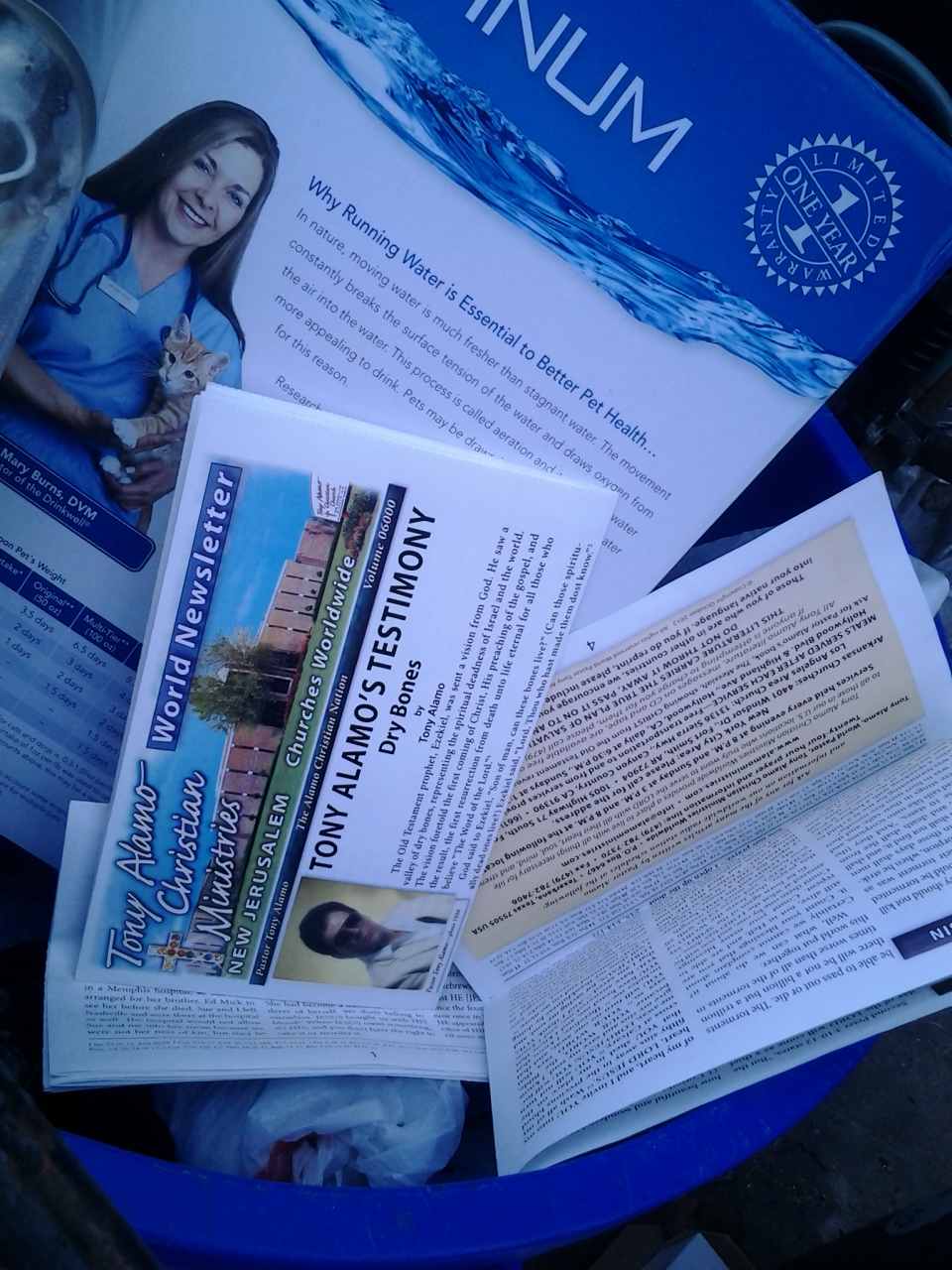 Tony Alamo and his christianist bullshit in the garbage bin. 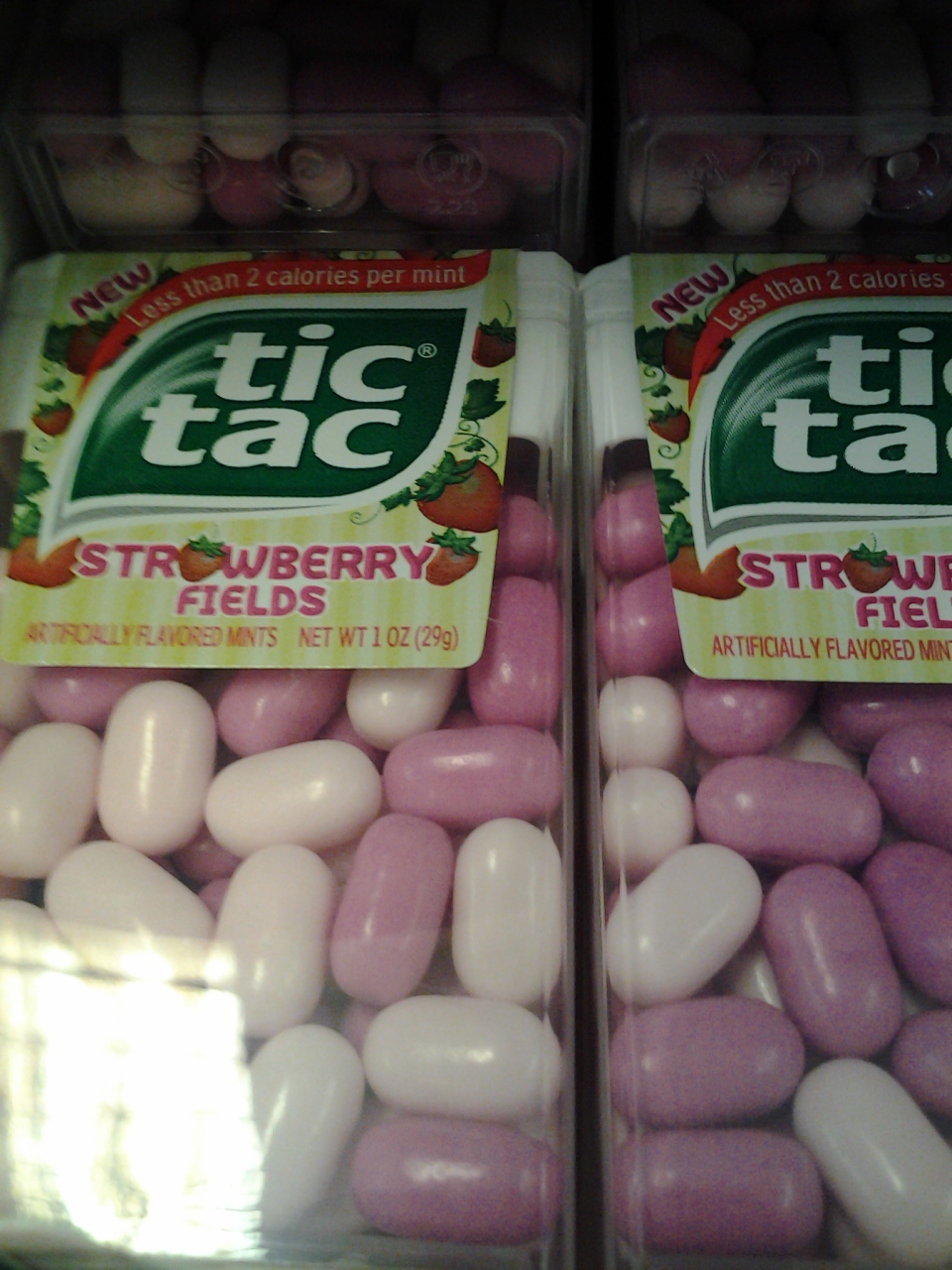 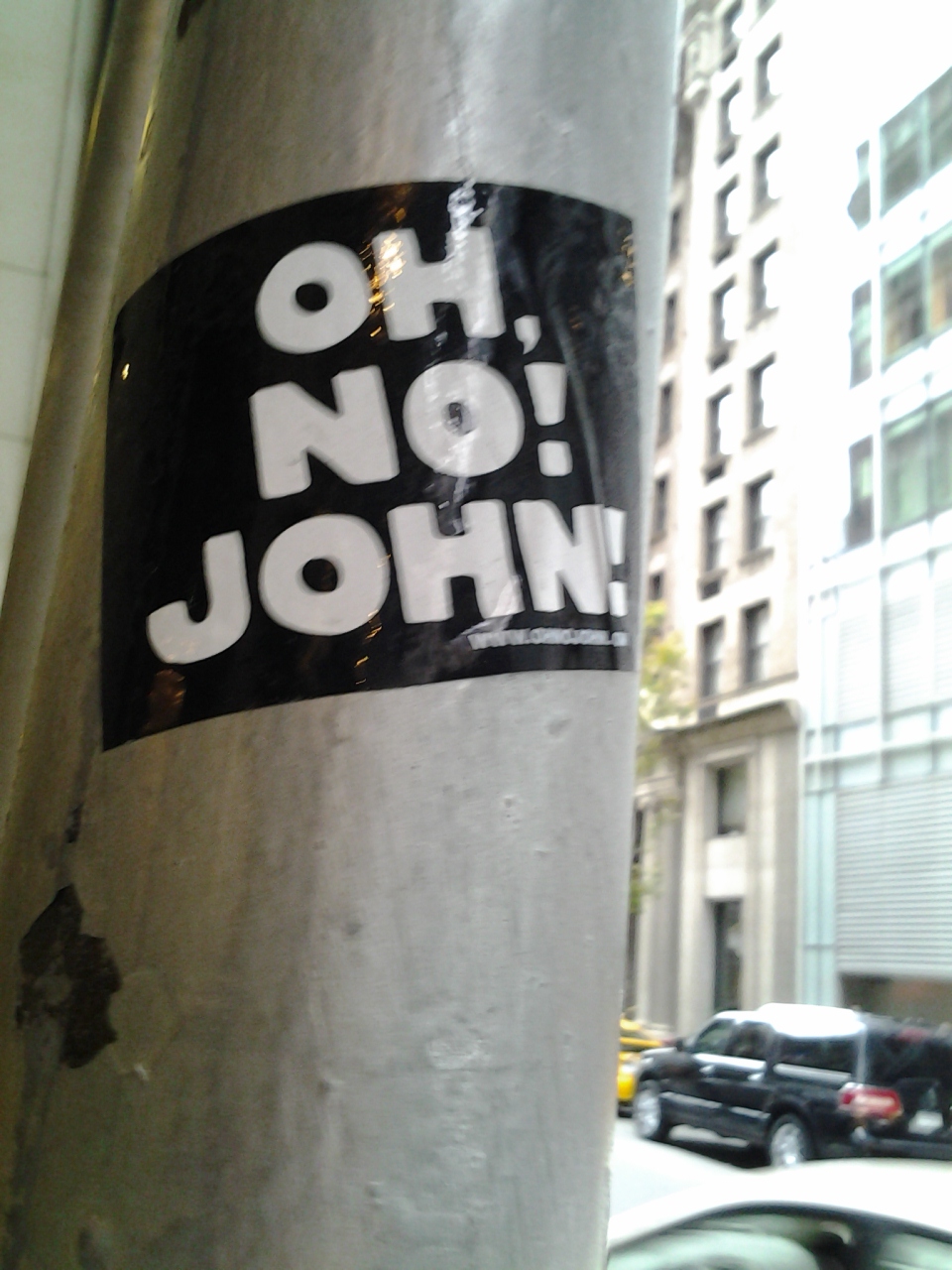 2 thoughts on “I Should Have Known Better- The Beatles”