It’s a day off after four days of eleven hour shifts and it’s a welcome day off. Last night when I came home my legs felt like lead and I wasn’t that communicative walking through the door. Bill was understanding and sympathetic and gave me my space as I wordlessly got out of my suit and tie and into something a little more comfortable like track pants and a sweat shirt.

I sat at the computer much like I am now and added the pics and whatnot to last night’s entry. After a little while Bill went to bed after a generous hug and kiss while I stayed up watching whatever it was that I was watching. I slept really well and once again woke up to Bill kissing me good bye for the day. I am so grateful that Bill is my spouse, forever in my life.

He told me he loved me and how sweet I looked and I mumbled and went back to slumber once he left. I slept a lot later than I expected to and eventually got up and did my morning shuffle. After just one cup of coffee I headed out, walking to the library to return the Ahmet Ertegun biography (spoiler alert: Ahmet died).

It was an enjoyable book, he certainly was a character. And there was one brief mention of Arif Mardin in the book, calling him ‘arranger extraordinaire’. That was it. Tom Dowd was mentioned as was Jerry Wexler. I guess Arif came onto the Atlantic scene later in the story where Jerry Wexler was there almost at the beginning and Tom Dowd shortly thereafter.

I ran into Mike C from up the block at the library where he does some volunteer work. We chatted for a while as I picked up Green Lantern which was really bad. Mike recommended X-Men First Class saying it was much better than Green Lantern. I hope he is right. I also picked up the first season of Community which is really a funny show and now in limbo on broadcast TV.

Tony’s chair was occupied at Mr. L’s so I came home after running to the supermarket and had some breakfast. I went out again, a little while after that and Tony’s chair was now free. I walked in and Tony was happy to see me. Once he again he did a very good job, cutting my hair and trimming my goatee while telling me about how he is going to see a nerve specialist in Paramus to look at his arm which he injured a while ago.

Tony is in his 70’s and not mending as much as he used to. He’s worried that if he gets an operation done on his left arm he won’t be able to use it anymore and then no more haircutting for him. After that I headed back home before taking a stroll around Hoboken, stopping by the Guitar Bar where I saw darling Lily and her father Mr. Wonderful.

I mainly talked to Lily as Jim was conducting business on the phone. She looks great and is enjoying college life. I told her I was enjoying her radio show on the college station and she got a big kick out of that. After that I was going to go to the post office but I neglected to bring my Netflix DVD as well as any holiday cards. 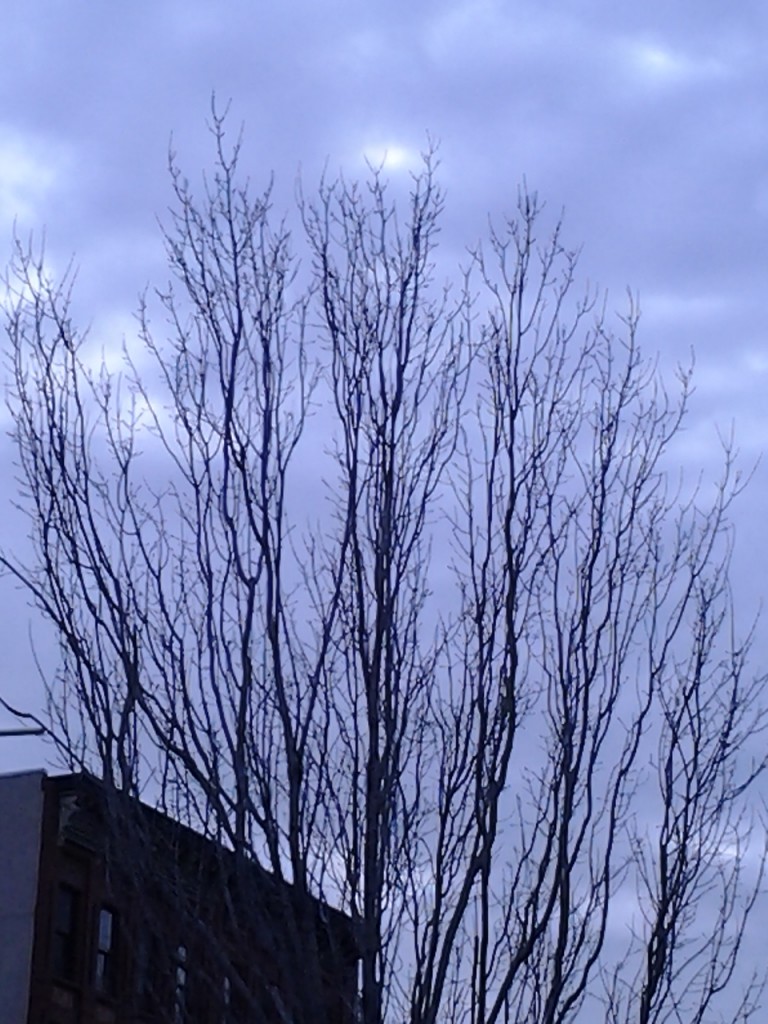 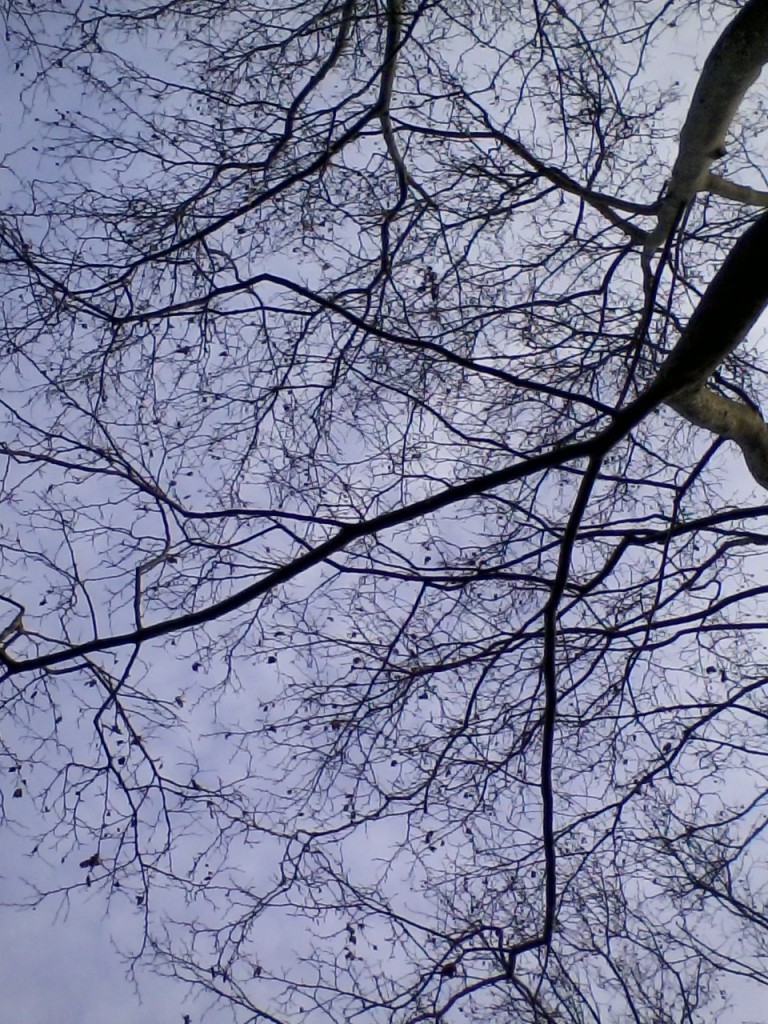 05 Save It For Later