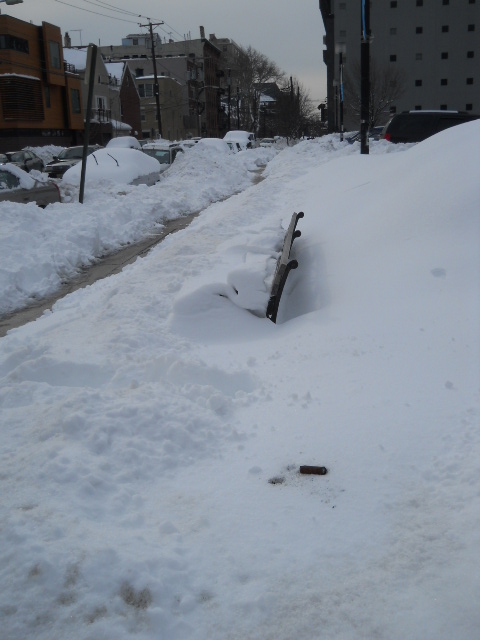 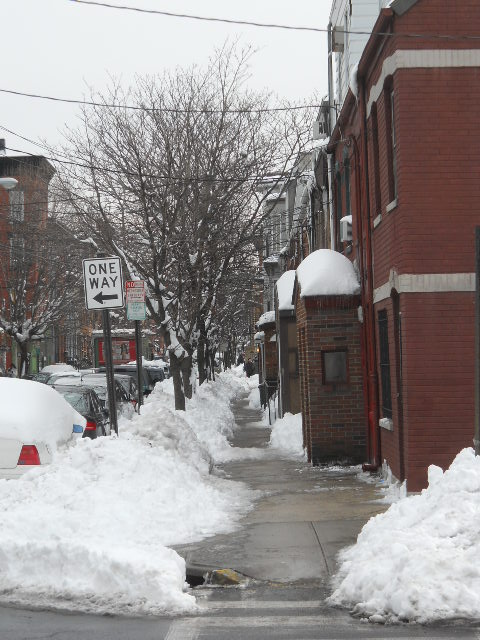 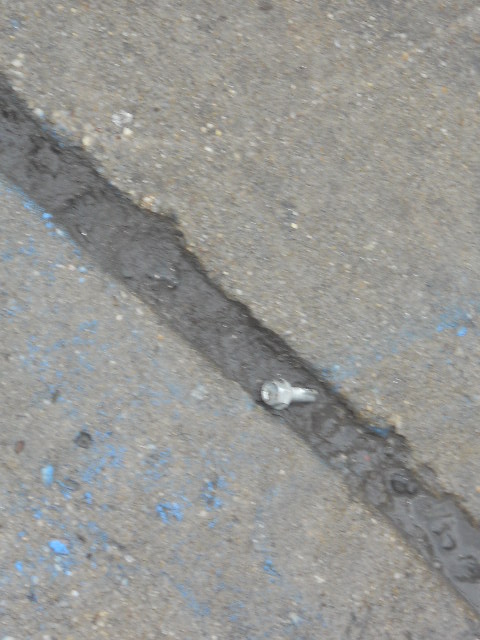 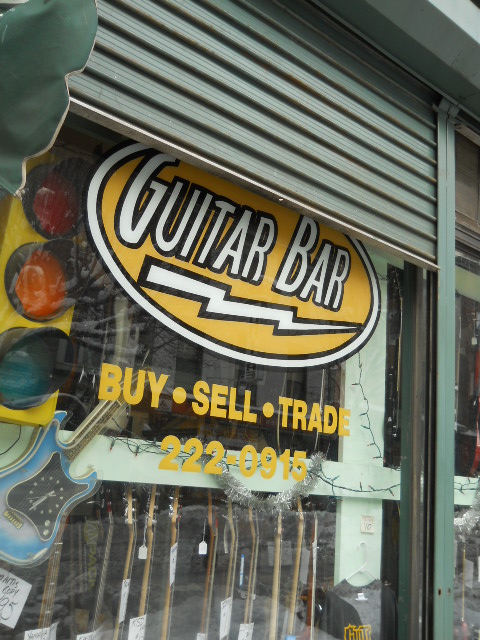 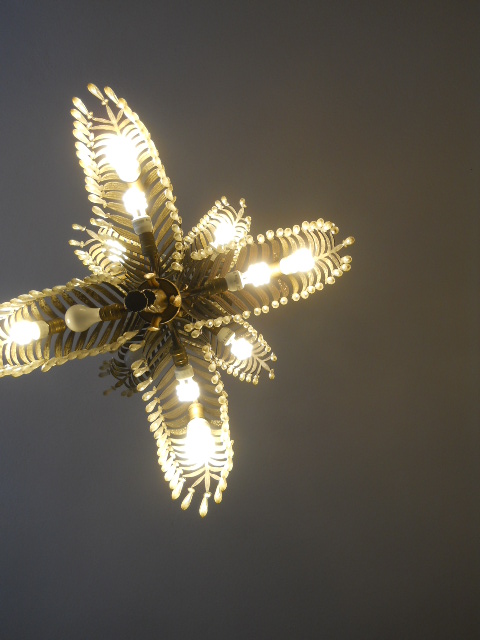 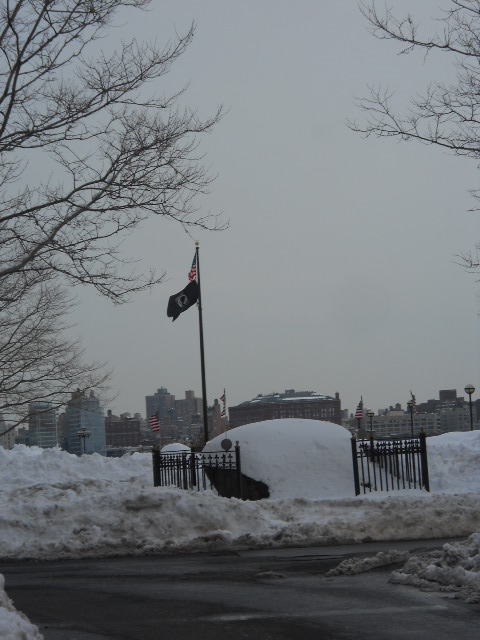 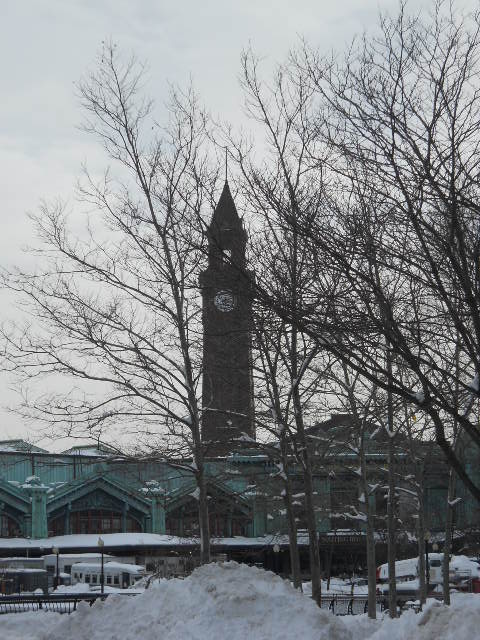 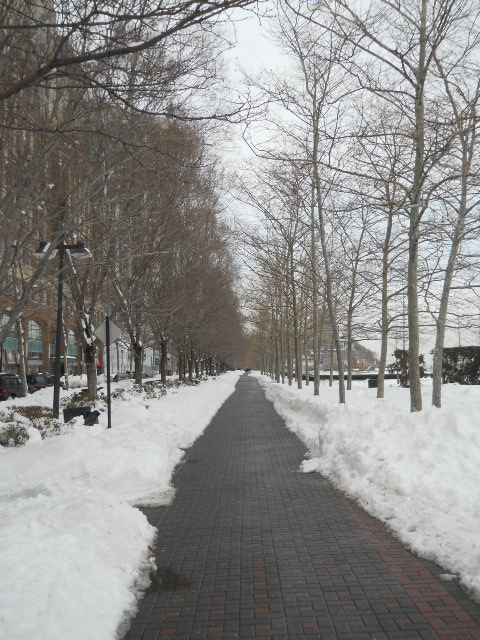 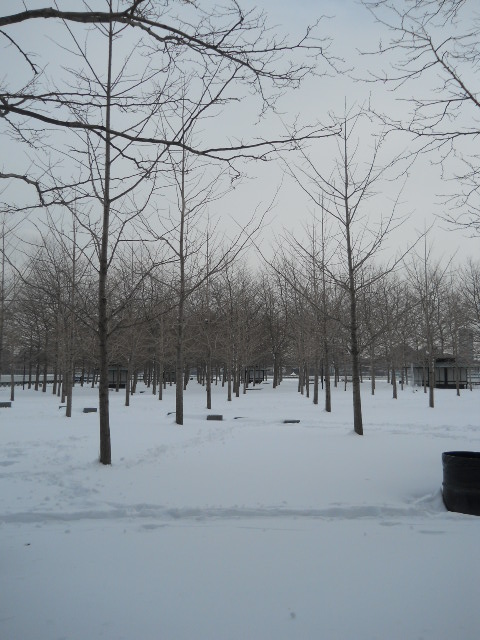 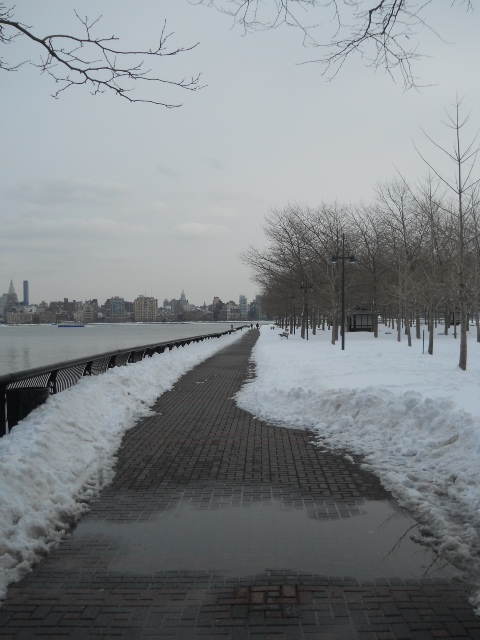 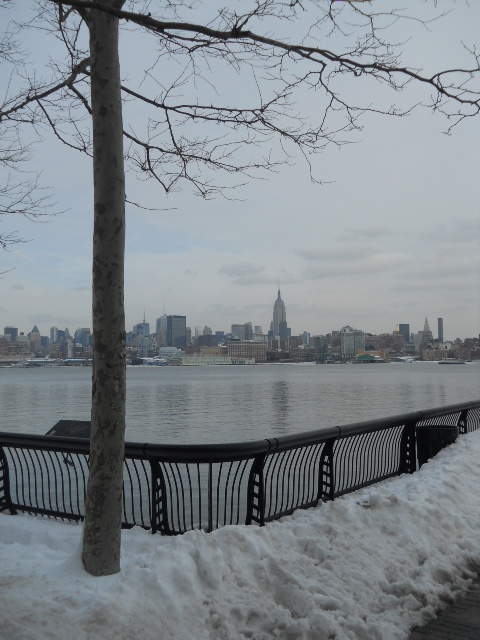 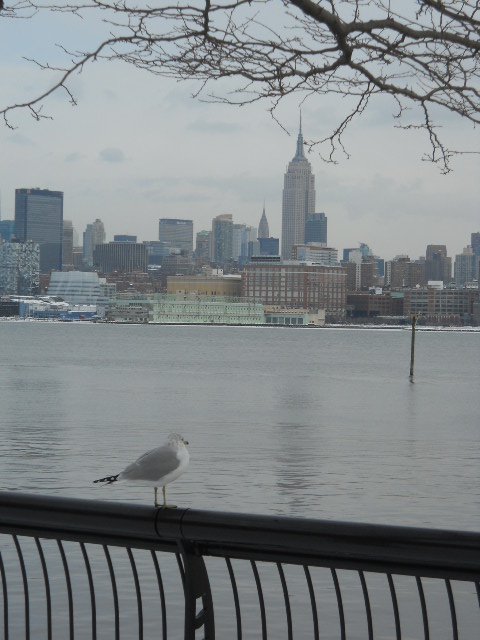 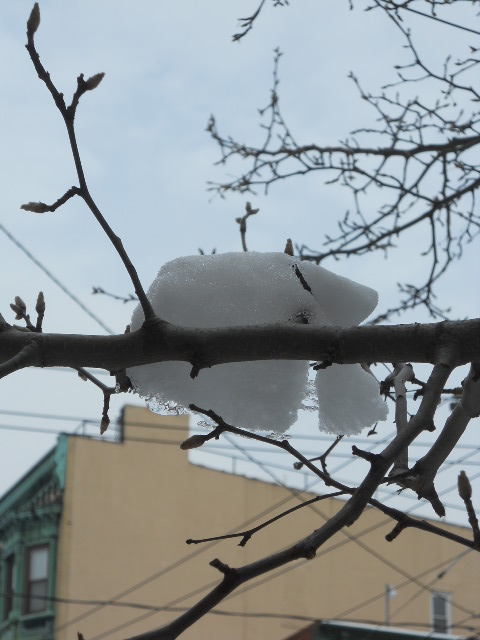 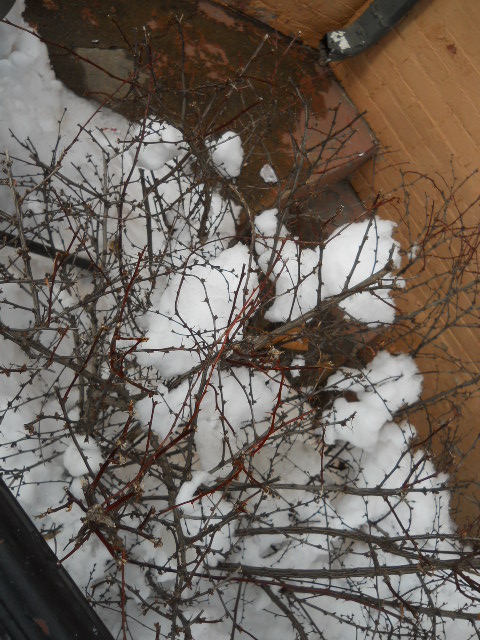 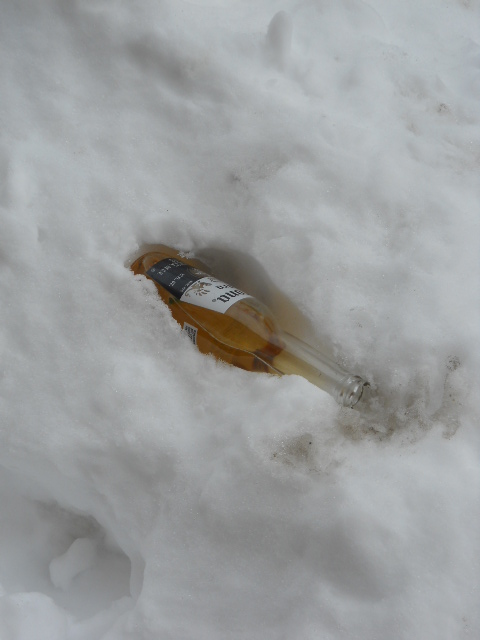 2 thoughts on “I Only Have Eyes For You”