The Fourth of July. The United States is 230 years old. Been a mellow day, kind of lazy. Watched a cool DVD last night called ‘We Jam Econo: The Story of the Minutemen’. The Minutemen were a group from San Pedro who were definitely into punk, but had a funky edge. I saw them a few times back in the day at McSwells. Out of all the bands that passed through there on a semi-regular basis, the Minutemen ruled.

It’s a bittersweet DVD since the band fell apart after D.Boon’s fatal car accident 20 or so years ago. Mike Watt and George Hurley continued with Ed From Ohio as fIREHOSE, but it wasn’t the same. Mike and Boon were old friends since they were kids and loved music fiercely. It’s definitely worth seeing. I think my nephew Earl would like it. Perhaps I’ll buy it for his birthday.

Yesterday before I headed out to Coney Island, I watched the final episode of Six Feet Under. I knew what I was getting myself into, and it wasn’t depressing. It was actually life affirming. Great performances all around, especially Lauren Ambrose. She drove away with the show on that episode. Still haven’t seen it with Bill. That would be nice.

What I did see with Bill, and that was today, was ‘Cars’. A Pixar film with Paul Newman and Owen Wilson. It was good and of course it was cute. It wasn’t 100% good though since there were no buses featured. It was a nice way to spend an early overheated afternoon. We walked around Times Square over to Bryant Park when it suddenly felt like rain so we hightailed it back to the bus terminal.

It was a summer shower when we got off the bus and it was all over in about 5 minutes. Pleasant now, nice breezes abound. Neighbors having parties. I was invited to a few parties, not in this neighborhood which may be a deciding factor. Bill’s having a nap, I’m watching a documentary on Punk Rock directed by Don Letts who is a mate of your friend and mine, Mick Jones.

Henry Rollins is talking about how rigid some punk fans could be. He was talking about how Public Image Ltd. was more interesting than the Sex Pistols, and he’s right. I like Henry. He’s a righteous dude. I remember him sitting at McSwells drinking cup after cup of black coffee. No one really approached him as he sat and wrote in his journal.

Now it’s the straight edge scene, the counter culture to the counter culture, whatever that means. I was too old and my edge had never been straight anyhow. Flash forward to Nirvana, and how they made it because of all the bands before them. It really was an uphill battle for Punk. I know it’s on DVD and it’s called Punk: Attitude by Don Letts.

I don’t think I’m going to either of these parties, one my friend Roger is having up in Weehawken, and the other is an impromptu bbq thrown by Felicia who invited me via text message after Bill and I were leaving ‘Cars’. Things would be different if I didn’t have to work tomorrow. But I do so I will be a mellow fellow.

and here’s some pics 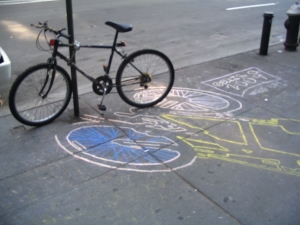 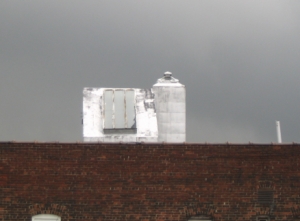 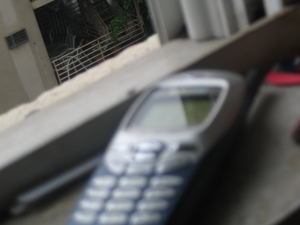 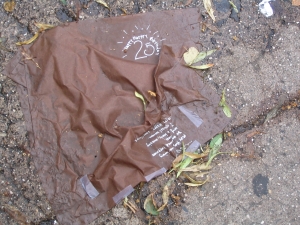 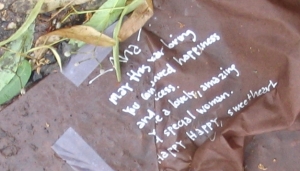 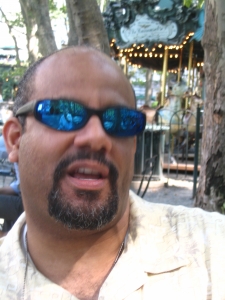 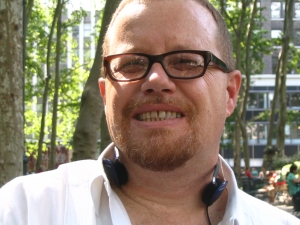 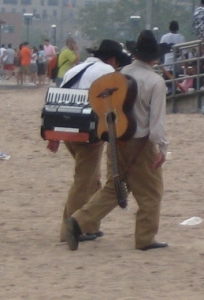 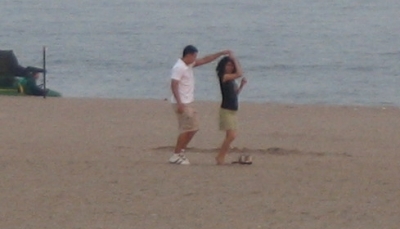 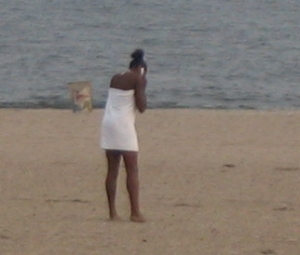 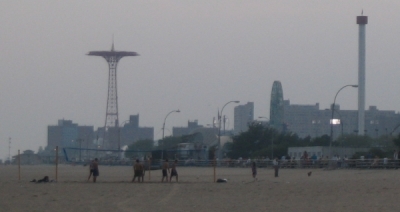