This week is turning out to be quite a washout. Rain and threats of rain have kept me indoors more than I would like. I am not too happy about it, but what can I do? I have no say in the matter. At least I did go outside last night and I am glad I did. I went to the bibliothèque to pick up Me’Shell Ndegeocello release, aptly titled ‘Weather’ and the Carole King memoir, Natural Woman. While there I ran into my friend Lois and walked her over to the church where the Hoboken Fair Housing Association was having a meeting.

We had a good talk before she went inside and I enjoyed a cigar and walked over to Shipyard Park at 13th Street and Hudson Street. The Guitar Bar All Stars were playing and I could hear them a block away. Since the area was quite residential, it was only an hour long and was over by 8:00. Jim Mastro was running the show and Meghan was there with their daughter Ruby. Ruby had her nose in a book when I first got here while she was taking care of the Ukulele table and info on kids lessons.

Meghan looked great and it was good to see her. Karyn Kuhl was also there with her pretty girlfriend Christina. They make a nice couple. And it was all over with a ukulele version of Blitzkrieg Bop by the Ramones. There was a plan to meet up at Guitar Bar Jr. on 11th Street and they started packing things up as I wandered over to the river to enjoy my cigar some more. Then I realized I would have to let it die out since I needed to stop by Maxwells on my way to Guitar Bar Jr.

The Hoboken Fair Housing Association is hoping to have a benefit and they’re hoping that Maxwells could give them a night in late October before the election. I was asked to see if Todd was around and ask him myself or get him ready to be asked by someone in an official capacity. But Todd wasn’t there, it was Dave Post who told me that Todd does all the booking and is usually there on Wednesday and Friday nights. I left Maxwells and walked the 2 blocks to Guitar Bar Jr., just as they were unloading the car with equipment.

Meghan and Ruby made their way, Ruby carrying a bag of ice. Jim appeared with some Pabst Blue Ribbon as well as some wine and some pale ale. I didn’t have a drink though, I just talked with Meghan and a friend of hers, talking about politics and Facebook. I got a call from a frazzled Bill who asked me to get him some soy milk at the supermarket so I cut short my time at the party and did some grocery shopping. I didn’t mind since it was getting noisy and hot in the Guitar Bar Jr.

Bill was home when I got home and proceeded to tell me about his day and his headaches dealing with this cast, but mainly the director of the show. Lots of phone calls between Bill and the producer and the director as well as Bill’s assistant. After that he went to bed and I stayed up. Apparently the night before I started watching From Here to Eternity on Turner Classic Movies and went to bed soon after Donna Reed appears. Bill had never seen it before and stayed up to watch the whole movie to my surprise.

This morning I got a phone call from downstairs neighbor Deborah. She found out that Chief’s name was actually Spence and told me how he wound up talking to her the whole ride into the city. He was asking lots of questions about me and also telling Deborah that there was a woman who was very much into me and supposedly on her behalf he was pumping Deborah for information about me. Deborah told him that I was gay and he seemed surprised since I didn’t seem to act gay, whatever that means.

Something else I find interesting, I used to go to a website called song facts to get a list of songs that start with an “I”. A week or so ago Firefox deemed the website unsafe. No matter, I use Chrome mostly and had no problems logging in until yesterday. And now, as of today, the website is inaccessible, perhaps shut down. I never went for the lyrics just the song titles. So if anyone has a link to song lists, do let me know. 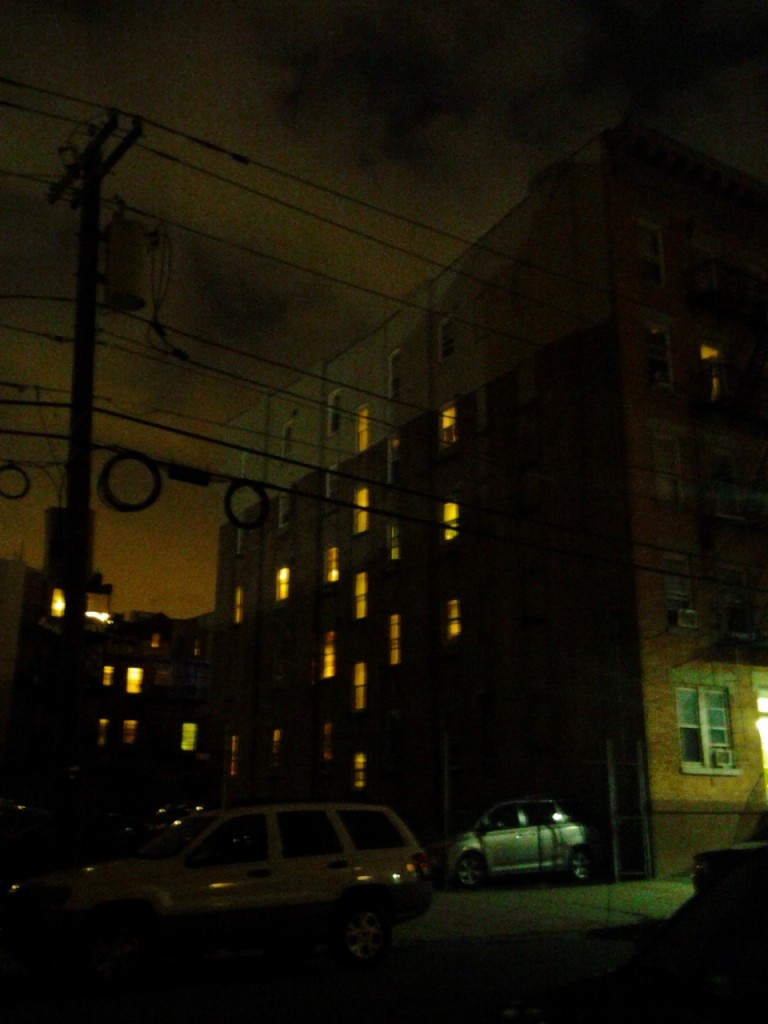 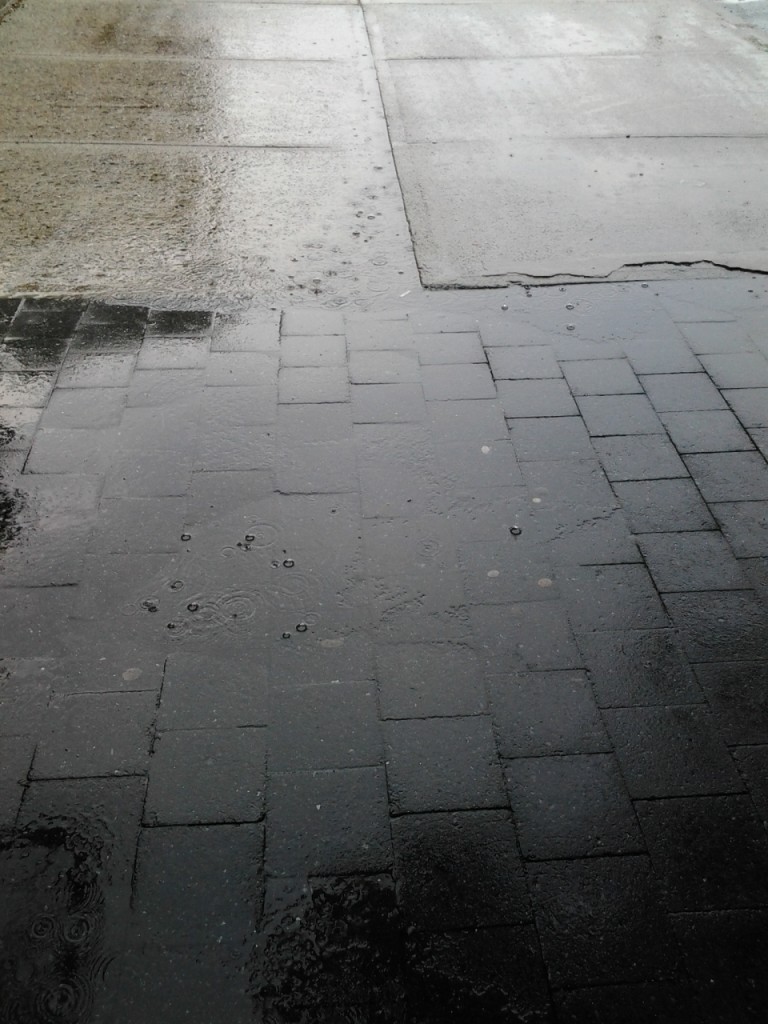 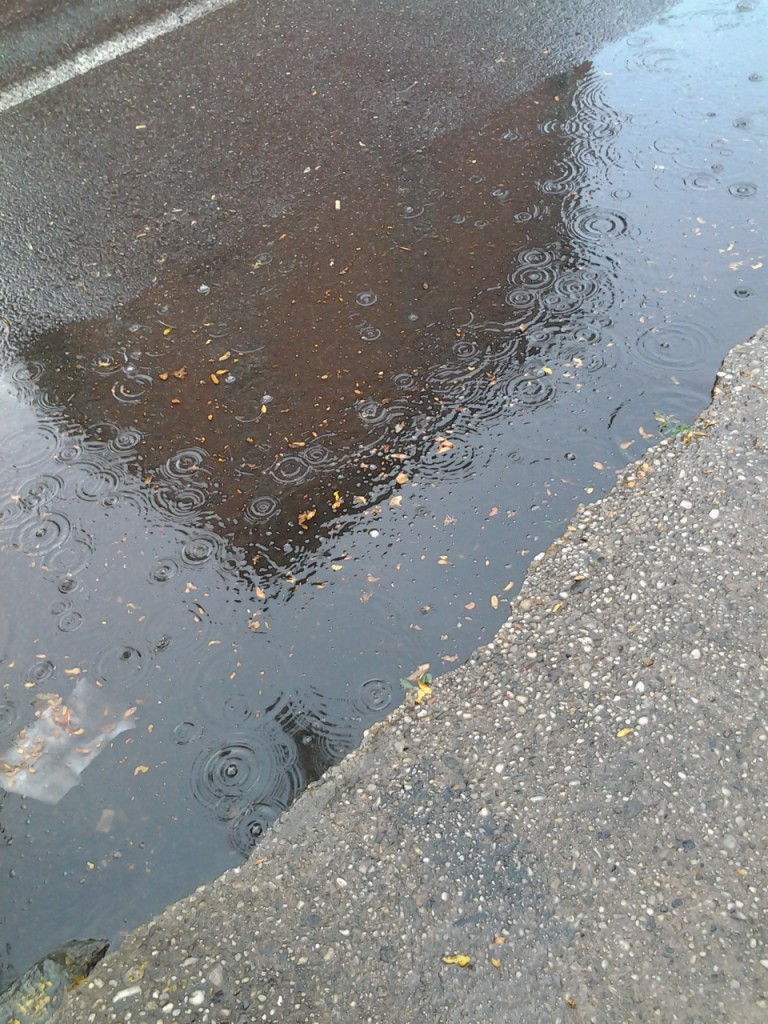 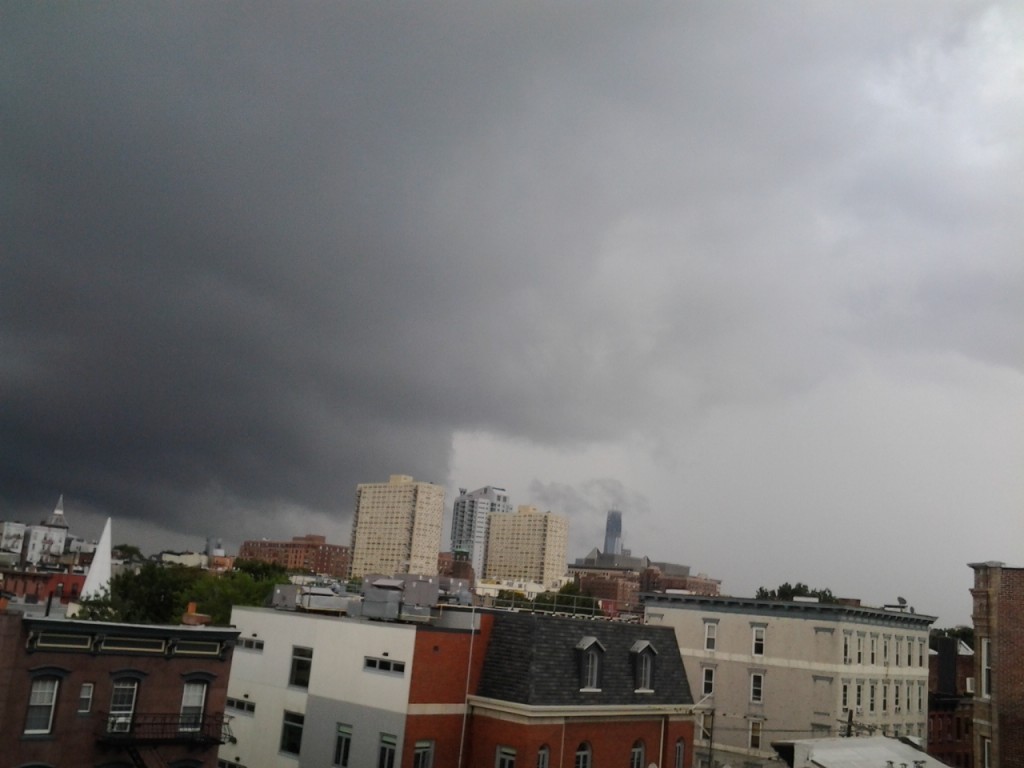 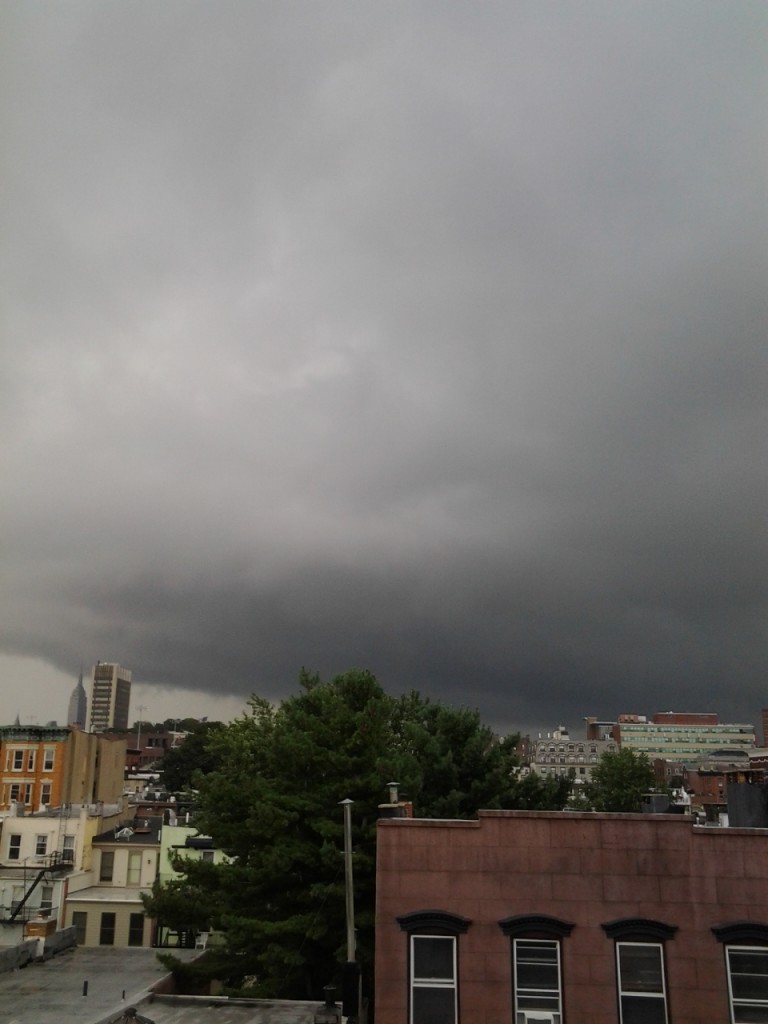 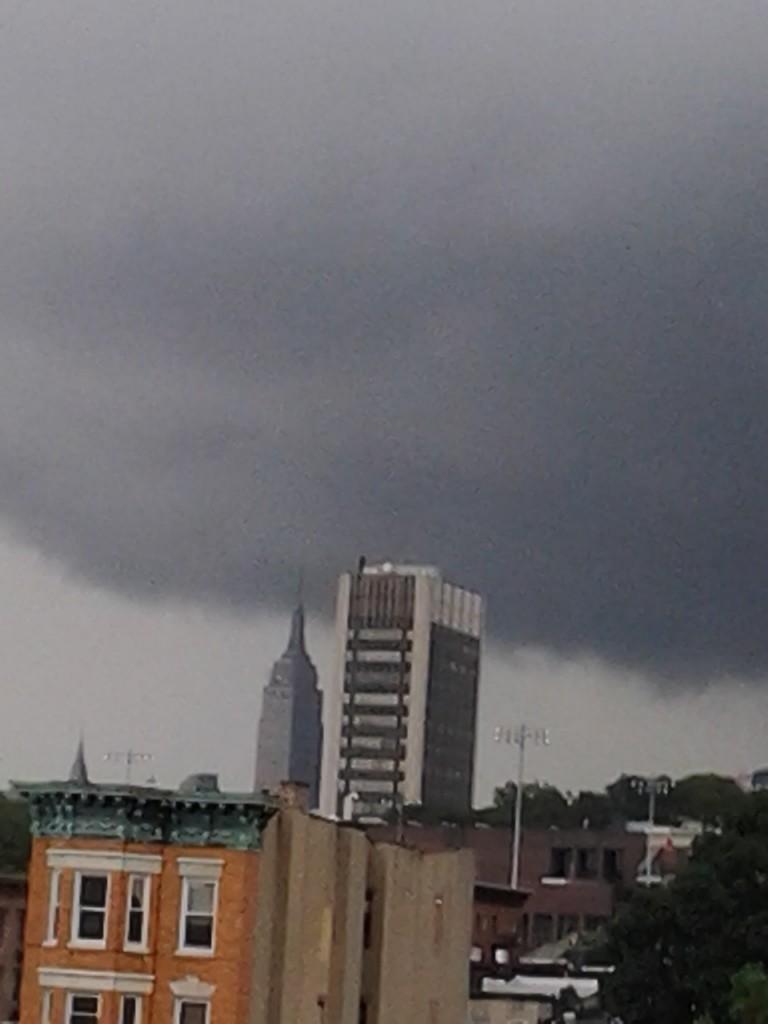 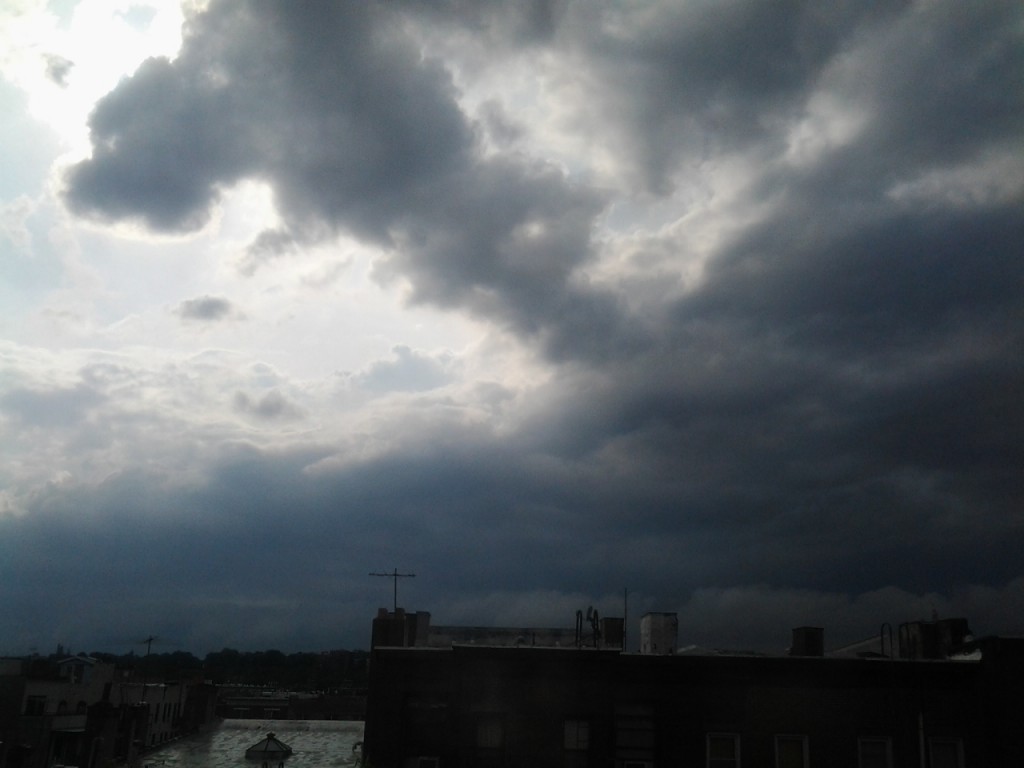 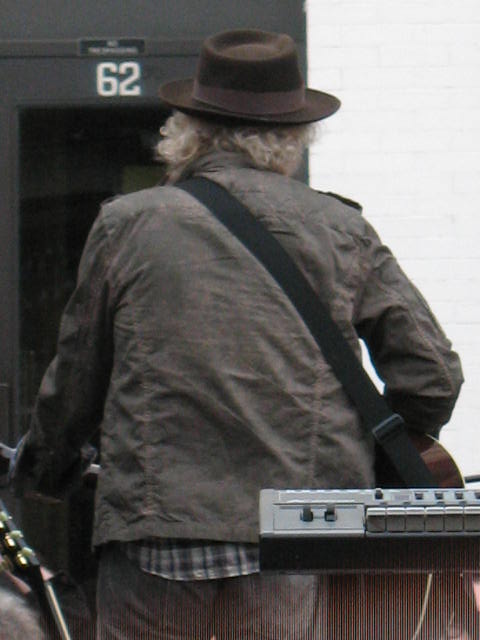 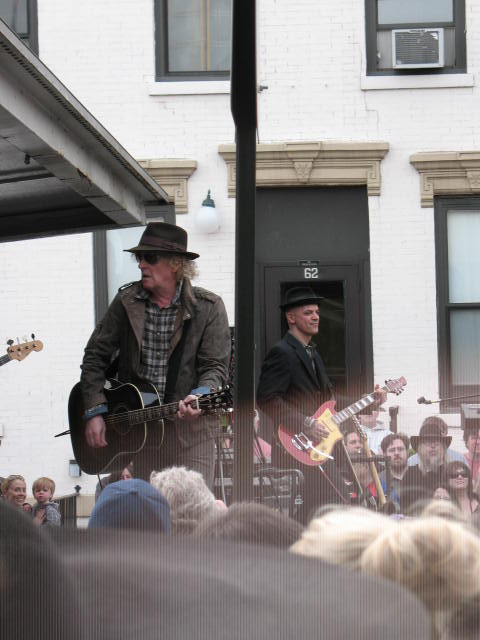 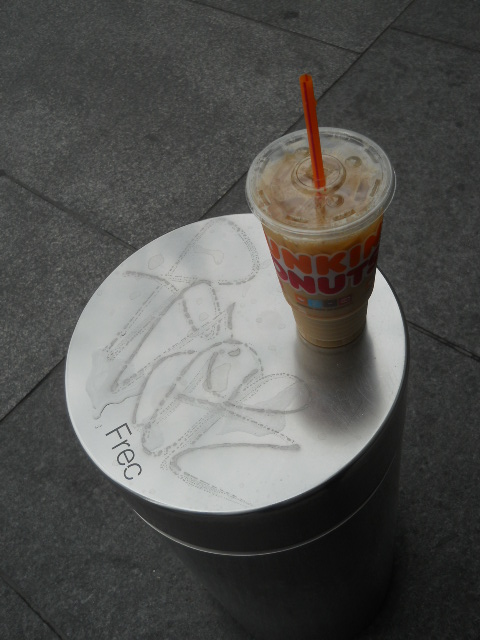 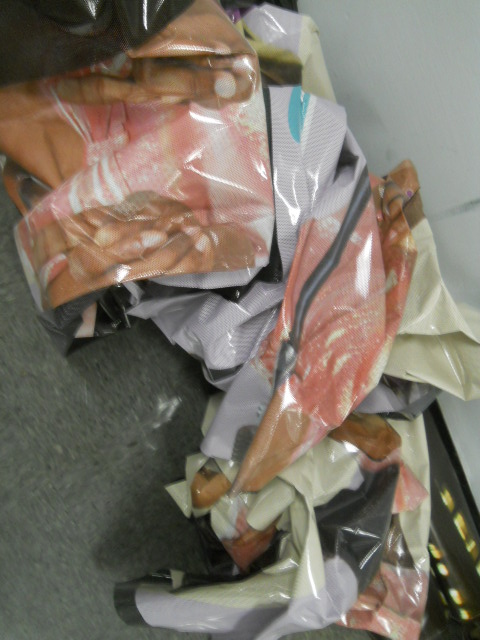