It’s all overcast and gray today. My brother Brian is going to the Giants game tonight, which to me is madness. According to the NY Times, it’s 34 degrees out. Intermittent rain, slush and ice most everywhere.

Not an ideal situation for fun. I doubt if alcohol would make it work. Then again, I don’t really enjoy football (though some of the players I do like to enjoy watching) so no matter what circumstances I probably wouldn’t have a good time.

Bill has never ever been to a professional football game so he probably wouldn’t mind despite the fact that he hates the cold.

I’m watching The Cleaner on cable. It’s a show with Benjamin Bratt as a former junkie/meth head whatever. It’s ok, though a bit annoying with the actors all ‘doing drugs’.

And occasionally they use a split screen for the same shot, which is a foolish attempt to be edgy. I liked Benjamin Bratt on Lawn Hors d’œuvres. Anything else, not so much. I just don’t see him as being as ‘street’ as the role needs but overall it’s dumb. Characters stitched with cliché’.

The sun came out for a little while and I took advantage of it with a stroll to the post office, listening to Hot Chip on the iPod and smoking a La Flor Dominicana Double Ligero.

Ran into Eddie Lopez, a former chef at McSwells. He was looking svelte. He always was a good guy, quite nice and agreeable. I’m pretty sure he had a thing for me, something that Julio noticed, which was confirmed after hearing that Eddie and I made out at a wedding years ago.

I barely remember but I guess it’s true. Neither Eddie nor I ever brought it up. Not many people around on the streets this afternoon. It wasn’t that cold out either. It was a balmy 34 degrees, which was quite comfortable.

Other than that, it’s just hanging out at home. Not watching anything in particular. Two days of work this week, which is probably one day of work, meaning 2 half days and that depends on the weather. We may have another snowstorm in this metropolitan area.

I did watch Get Smart earlier. The remake with Steve Carrell. Actually I was on in the next room as I am still on Bill’s Mac. And obviously I have figured out how to post pics like I did on yesterday’s post.

Also I have been communicating with a commenter named JohnsonTech in the Times of Your Life posting. I don’t know who he or she may be but I was sort of reprimanded for thinking Barack Obama was more than he actually is.

Also accused of acting like a teenage girl over something regarding David Archuletta who I looked up online and found that he was on American Idol. When I stated that I don’t watch American Idol I was labeled a sophisticated obscure pretentious art gallery patron, which I thought, was pretty funny. I was never called sophisticated before.

My ignorance of gay pop culture was thrown into question too. Anyone know who this JohnsonTech might be?

This afternoon on Pier A 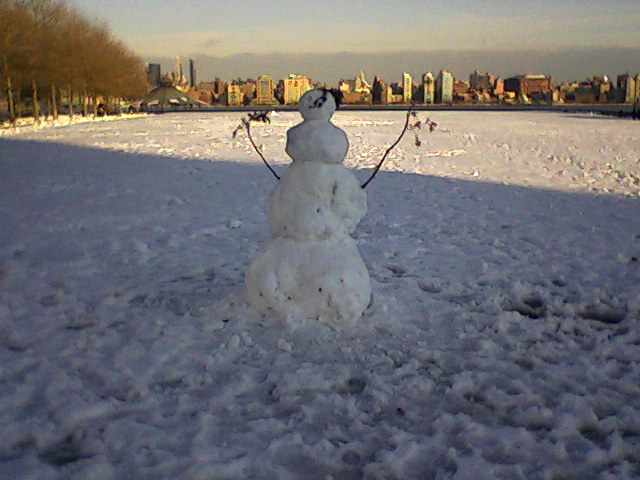