A Saturday night and a later posting than usual. It’s after 9:00 and I’m only just getting started. It’s been a busy day for me. Last night wasn’t. Didn’t go to McSwells with a holiday hug for Roda. Way too ugly out, snow, sleet and rain. I was content to stay inside and watch TV.

O & RM again, followed by the second half of the DVD of Stop Making Sense, the live concert film of Talking Heads. Been a while since I saw it and started watching it the other night when Bill was here.

He knew right off the bat that it was Talking Heads, just from looking at David Byrne’s sneakers as he performs Psycho Killer by himself. I had stopped it that night as they were about to do Life During Wartime and that’s where I jumped in again.

Still a great film, they were a great band that will probably never get back together again, which may be a good thing (no pun intended).

After that I did watch the news and the Simpsons following with Scrubs and then I went to bed. Woke up to the sounds of people digging out their cars and shoveling sidewalks. Soon enough I was outside walking past them with trepidation since it was quite icy outside.

Came home after some early errands, walked by Mr. L’s. Tony, my barber was busy with customers and it promised to be a busy day for all concerned in the barbershop. Last weekend before the holiday.

After a few more errands I saw Tony’s chair unoccupied and walked right in. There were a few other guys waiting but they didn’t want Tony’s expertise so I jumped into his chair.

About 45 minutes later he was done, my goatee trimmed nicely, he does a great job of snipping out whatever gray hairs he sees. He doesn’t like gray hairs. His hair is white naturally but every month he dyes it, sometimes magenta, sometimes a reddish brown like today.

He’s about 70 something and lives with his wife in South Hackensack. His son, Nick also cuts hair in the barbershop. I did some laundry at home then had to run out when the wooden clothes rack I use snapped and I lost few rungs. The story of my life.

Bought a new clothes rack as well as a flashlight for the Same Sex Marriage/Anti Rick Warren Rally in Manhattan. Around 4:30 I hopped on the Path train and rode to 33rd street where I was supposed to meet Bill at 5:45. I was there at 5:15 and needed to pee.

Ran into the Manhattan Mall where I found there were no bathrooms due to reconstruction. I had no choice but to go into a pub and have a pint and relieve myself in their facilities.

After the pint I went out and had a La Flor Dominicana Double Ligero and waited for Bill who was in great spirits despite the cold. I too was in a good mood and we walked to the staging part of the rally at 35th and Sixth Avenue.

After standing around for a long time in the cold, a few hundred of us chanted and marched up to 42nd st and Seventh Avenue where we chanted some more shone our flashlights and lit our candles and listened and cheered to a succession of speakers.

A good friendly crowd, LGBT people well represented as well as some of our straight supporters. It really made a difference for me, to have Bill at my side marching for equal rights. It made all the difference in the world actually.

He walked me back to the gate at the bus terminal where a bus soon pulled up. We kissed goodbye and he was heading back to Stuyvesant Town as I settled into a seat on the bus and read the New Yorker, which I am practically finished with.

Ran into Chris, who used to be a waitress at McSwells back in the day. She was in the Jersey Journal the other day protesting the 47% tax hike that homeowners in Hoboken received due to the tragic ineptitude of the Mayor, Dave Roberts who basically screwed the Mile Square City raw.

I did see Jim Mastro who told me Ann Boyles will be in town on Monday or Tuesday and we might just meet at McSwells for all those people in Hoboken who would love to see Ann Boyles once again and it will give me a chance to say hello to her on behalf of bhikkhu. 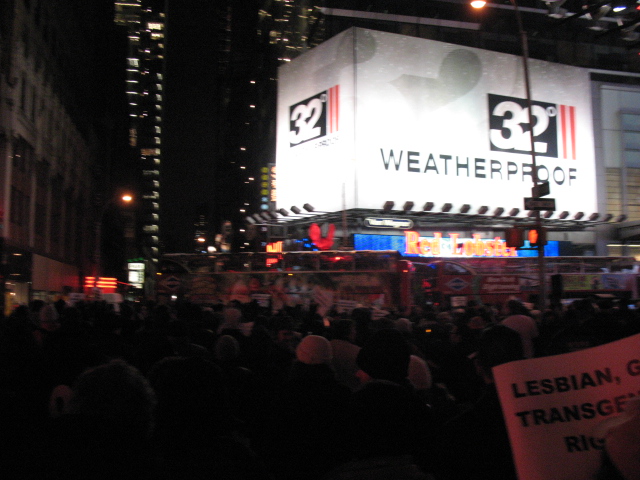 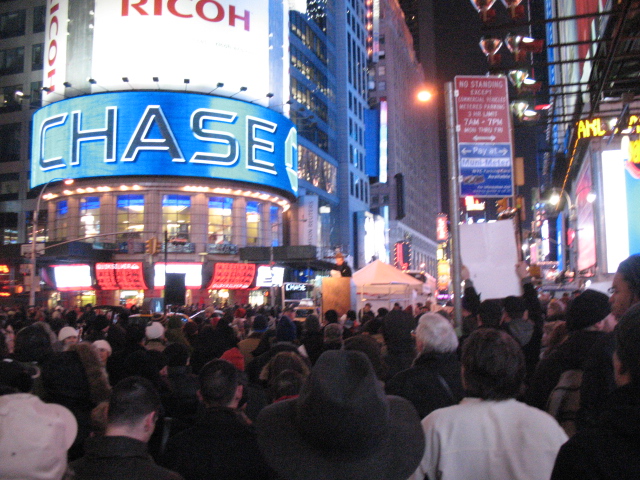 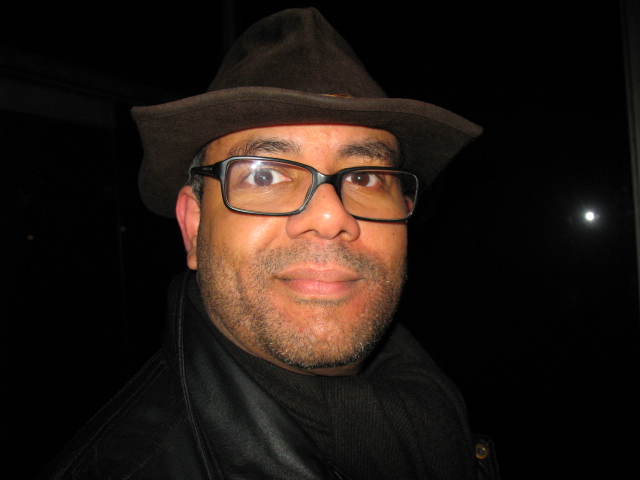 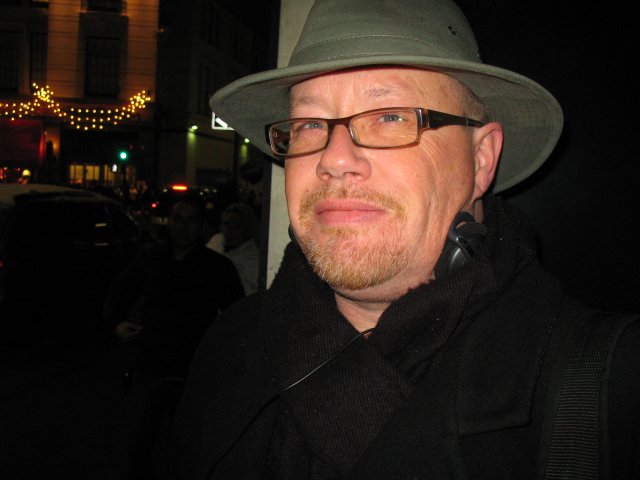