Oh what a day it has been. It’s been a Wednesday that’s for sure. But first, last night. Watched Olbermann. Rachel Maddow was on and it was announced she’ll have her own show following Olbermann. It doesn’t have a name yet, but will start after the conventions. That should be a good week starting with Rachel Maddow and ending with the B-52’s in Union NJ that Saturday.

After Olbermann, Bill came home from choir practice. He went to bed soon after that and I watched Enchanted on cable. It was ok, just as I expected. A half step behind funny. It wasn’t offensive and had some laughs. I wasn’t the demographic it was geared towards but I can see how the pre-teen girls loved it.

Saw very little of the Olympics, just enough to pass the time before the usual bad news at 11:00. Went to sleep before the sports report which was fine by me. Bill was out a little before 6:00 and I was out of bed a little after. No Casey again on the bus, listened to Tricky as I walked across town, stopping by to see West Indian Tony and got myself an egg sandwich.

Tricky is playing Irving Plaza in a few weeks, but I’m in no rush to see him. Saw him a few times back in the day, but I was interested in him then, now- not so much. Roda wants to go and is trying to get free tickets. If it’s a freebie I’ll go, but paying cash seems doubtful.

It was a beautiful morning and promised to be a beautiful day. Lot’s of good looking men on the streets today. We have some empty office space and I have been assigned to find people to fill the vacant spaces. I’ve posted online with Craigslist but so far no takers for a 13 x 11 office for $3300.00. The cheapest office is $1750.00.

I found out that someone was coming by to check out the space, a friend of a friend of the managing director. The visitor expressed some sort of interest but needed to hear from a partner about it and said he’d get back to me next week. I was told not to say this, but to say that. Don’t mention this, but it’s ok to mention that, things like that. Whether or not it went well remains to be seen. I guess I’ll find out about that next week.

I’ve also been trying to tidy up the petty cash for the bookkeeper. It’s been under control but as I added things up it was off by a few dollars. I decided to do everything over again, writing in a new ledger. That turned out to be a mistake and despite my careful adding and subtracting the balance was now off by $37.00.

That’s when I went to the well of despair. Just absolute zero self confidence. It wasn’t from not eating because I had a salad and when the blues hit I had a banana. I went out for a walk just to get away from the numbers. Had a cigar in Dag Hammarskjold Park by the United Nations. Sat next to another gent smoking a cigar. He called it the cigar section as the two of us sat there puffing and reading the papers.

Came back to the office after that, not feeling that much better. A woman in one of the offices in my office, Trudy mentioned that I carry myself in a certain way and when I speak people take notice of what I have to say. That helped me out a bit but still I had this petty cash problem to reconcile.

I decided to go back to the original ledger since that was off by only a few dollars and after adding and subtracting many more times, I found that I didn’t add up a certain item which was $36.00. It seemed I spent so much time looking at these figures that I couldn’t see them anymore.

Couldn’t see the forest, too many trees.

It’s all better now and a tremendous weight lifted off my shoulders. Had to stay late though for some phone technician was coming in to check the lines. Left the office at 6:00 and walked to the Path train rather than wait on the long lines for the bus back to Hoboken.

Enjoyed another Padron on the way and listened to the playlist of songs that Juan played while I was touring the Versailles in my mind.

Feeling good now, and glad to be able to say that I got through it all on my own. Bill tried helping but he was on a head set and his words of com fort cam ou t a bi t garb led.

Here’s some pics from a few minutes ago. 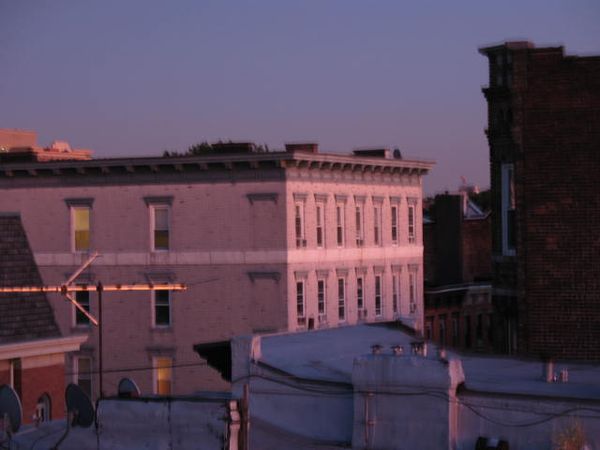 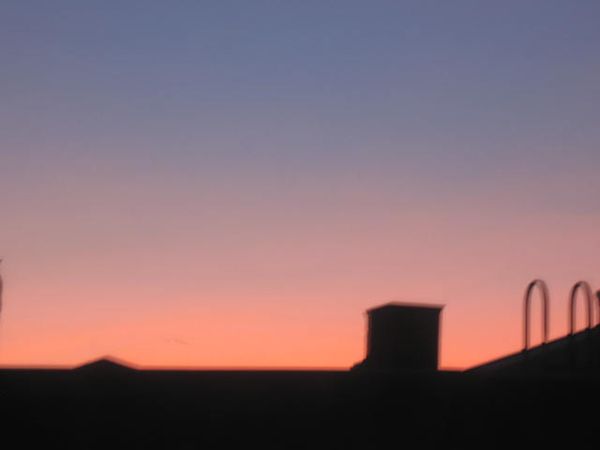 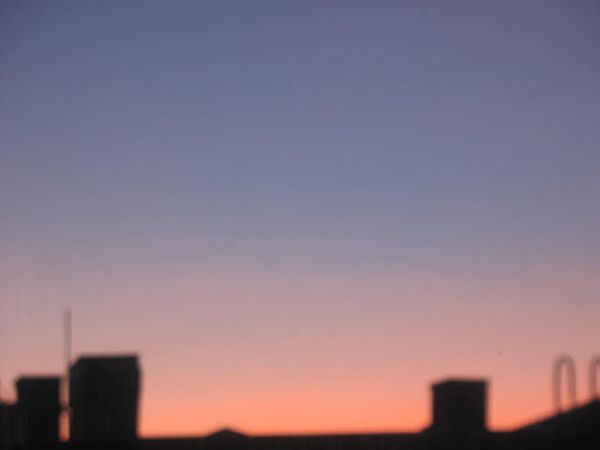