Yes another blasé blah kid of day. It’s totally hummus out. I just got back from some busking. I couldn’t do it yesterday since it was raining on and off most of the day and plus my usual spot was closed off for the Mumford and Sons show. Last night’s blog came pretty easily. I can get fired up and the words start pouring out. It took me longer to post the photographs than it was to come up with words. I thought it was a good posting and judging by the comments, no one else did. So it goes.

I met Rand and Lisa by Pier A. Not actually on Pier A since that is where the concert was and it was a ticketed show and since no one I knew had tickets, I knew I would see someone outside the event. It was good to see them, and it was good to get outside since I was cooped up most of the day. I listened to Nirvana as I walked over, specifically In Bloom since that song had been playing in my head most of the day. I also enjoyed a nice cigar and stood away from most people during the show.

As I got nearer to the concert the one song I knew by Mumford and Sons was being performed, Little Lion Man. The first time I heard the song was the first time I saw them on Letterman. I liked it and sought it out immediately. It still is the only song I could identify by them and I figured it would be their big finale but there it was being performed in the middle of their set. They were entertaining but it was not enough for Lisa, Rand and myself to stand there and watch.

So we walked from Pier A winding up on Pier C. It was a gorgeous evening especially after all the rain that fell previously. Unfortunately Pier C closes at 9:30 so we were only there for about 20 minutes before being booted out. The three of us walked out back into the streets, Mumford and Sons still carrying on. Our interest had faded and we all wanted to go home, especially Lisa since she actually had to work yesterday. I’m sure Rand worked too, but Lisa has a straight up 9 to 5 job dealing with people so she won the award.

We walked through Stevens Park where I saw Tariq hanging out on a bench with some street guys. I also saw Tariq earlier in the day when I was out and about and was within a foot of him but he was too far gone and wrapped up in a conversation so I just kept on truckin’. I did ask Tariq when we were walking through the park if he would be out today and he said he would be. I came home, Bill was watching the Olympics and I just did my usual thing as Bill readied himself for bed.

Once again it was a difficult night of sleep despite staying up later than usual. It made for getting out of bed this morning a bit difficult but I managed. I got some things done and eventually I went outside into a beautiful afternoon with my guitar for some busking. I spied Tariq wandering around with someone but I just kept to myself. Eventually Tariq sauntered up alone and asked if he could play too. I couldn’t say no and we strummed together, eventually making $6.00 which I split 50/50. He kept drinking from a bottle in his pocket and kept to himself but since the money didn’t appear in the case until he showed up, it was only right to split it with him.

So that’s about it. Off to a rent control meeting at a nearby church. Hoboken renters are fighting off developers who are trying to get rid of rent control in Hoboken. A friend of my brother who lives in town has organized it and since I support it, being a renter, it would be in my best interest to attend. 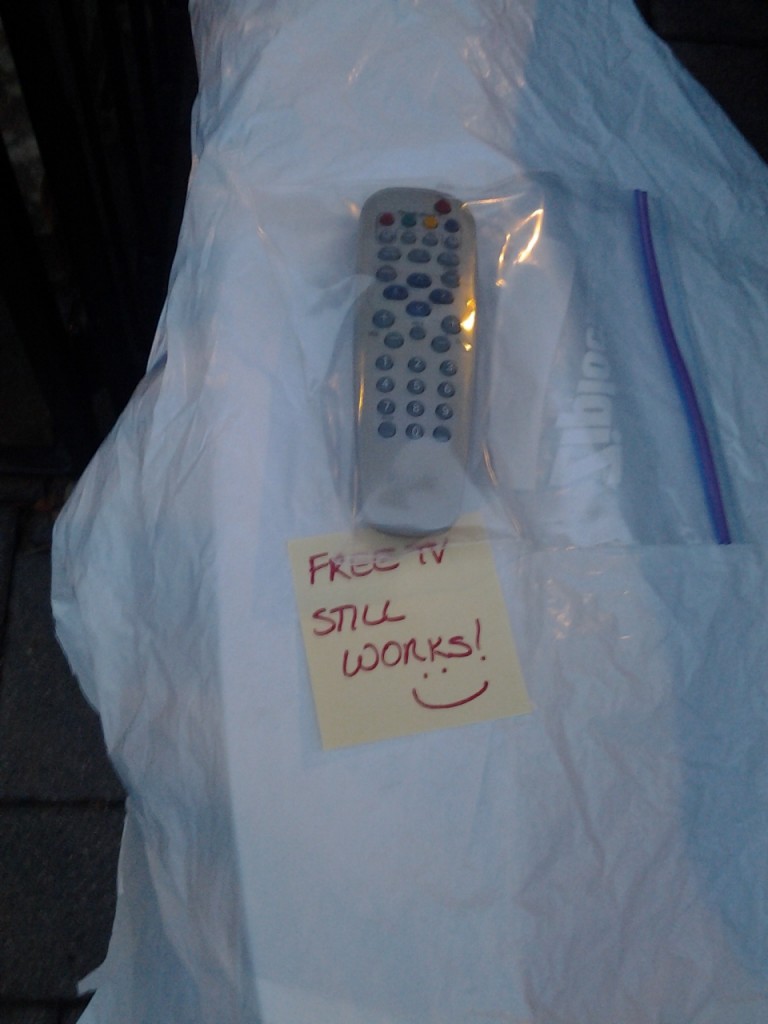 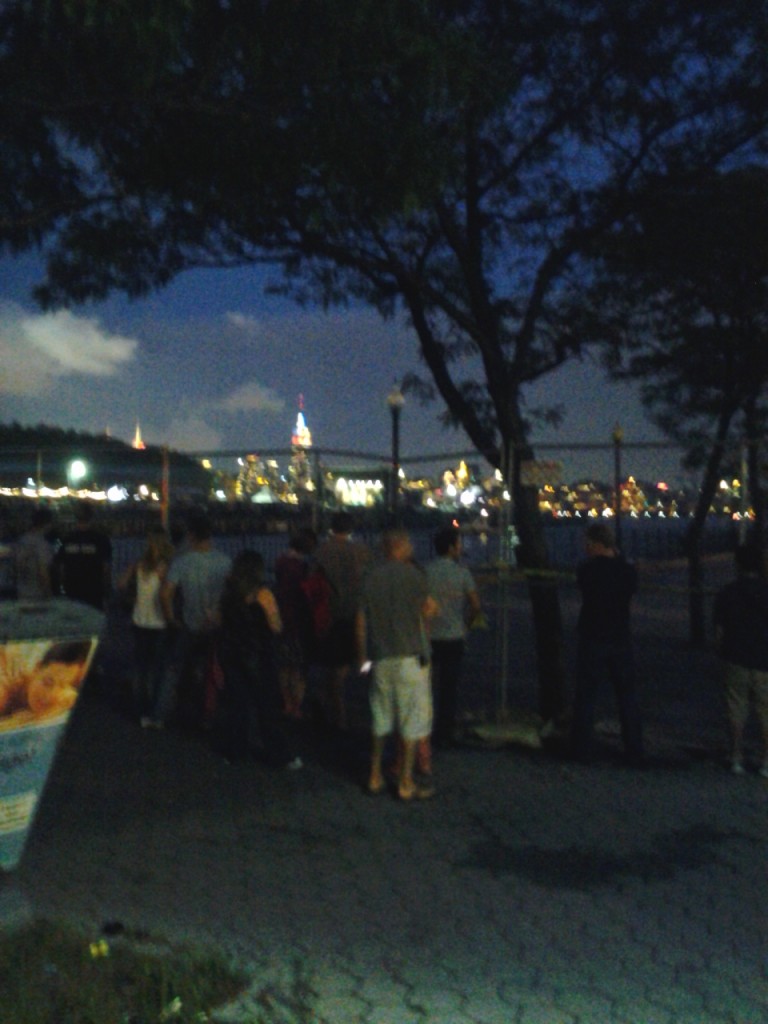 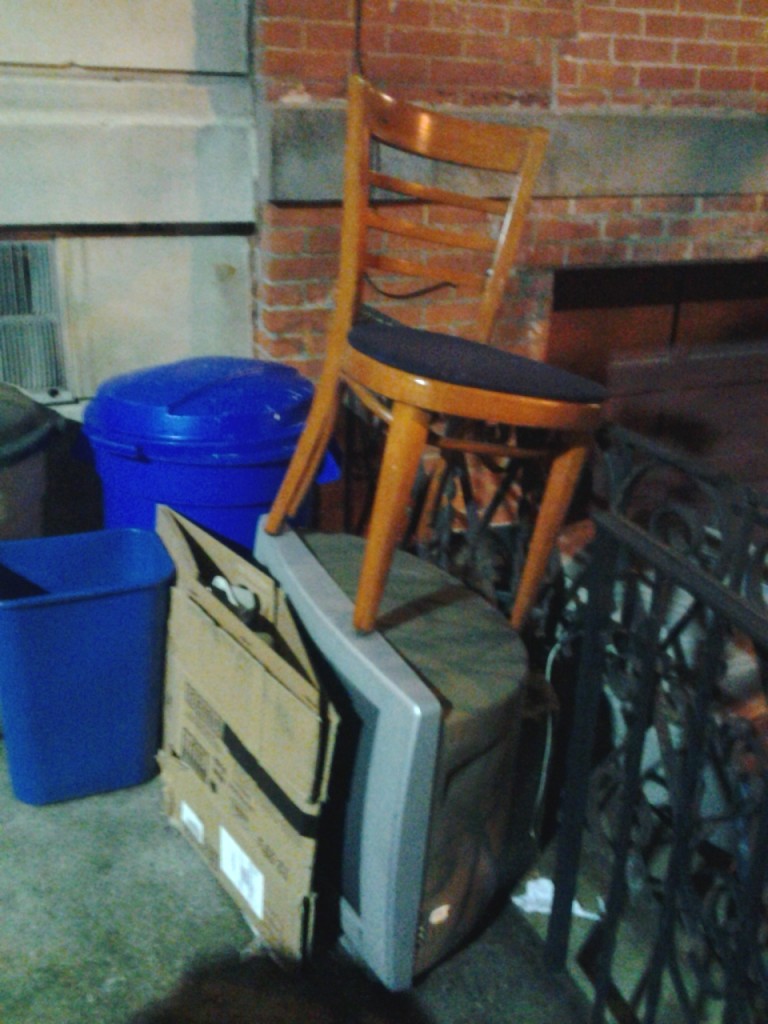 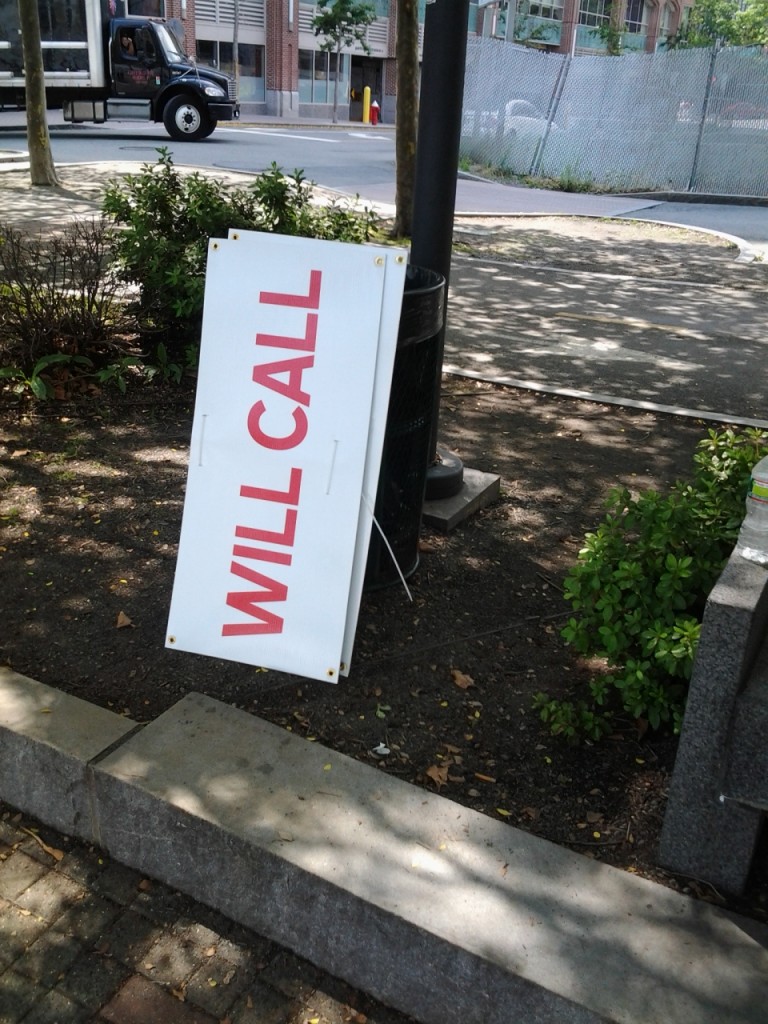 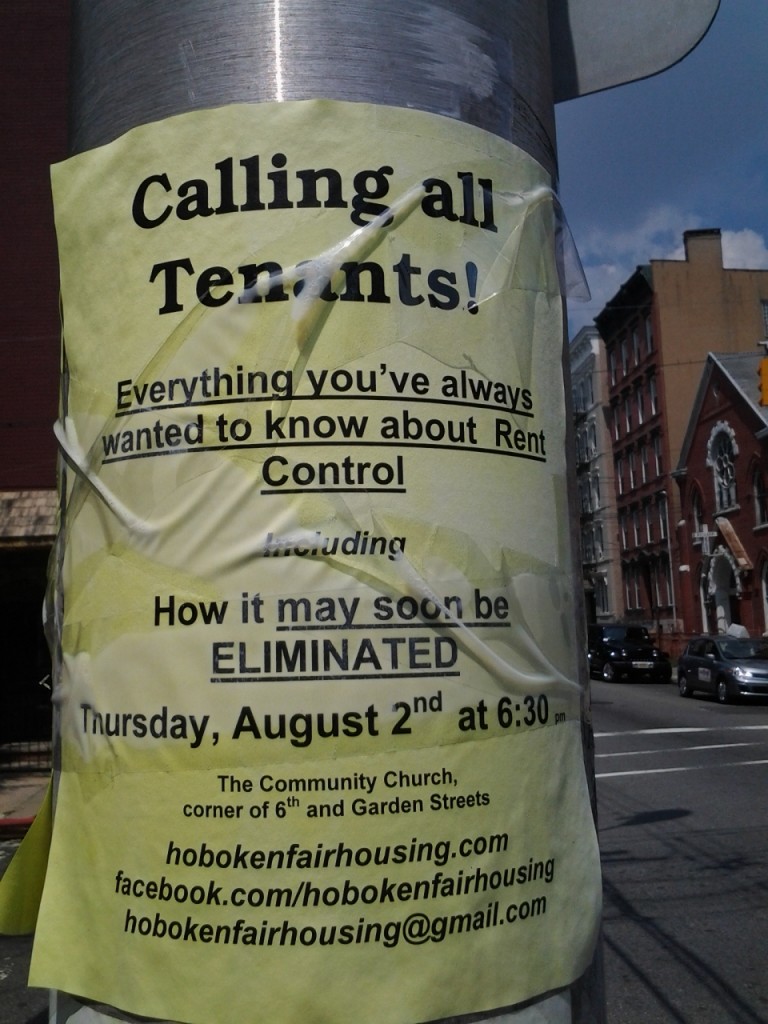 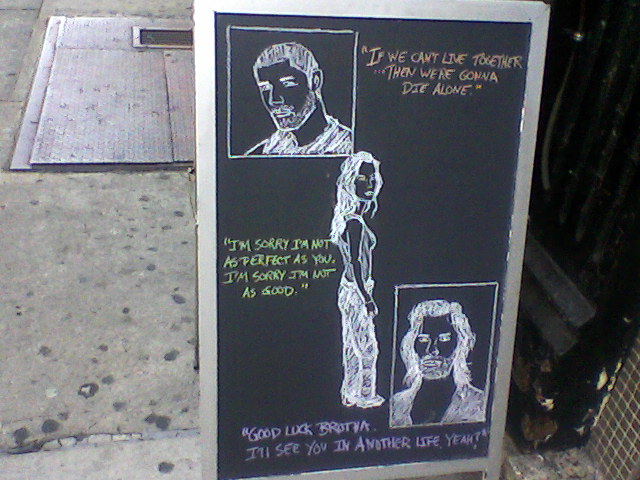 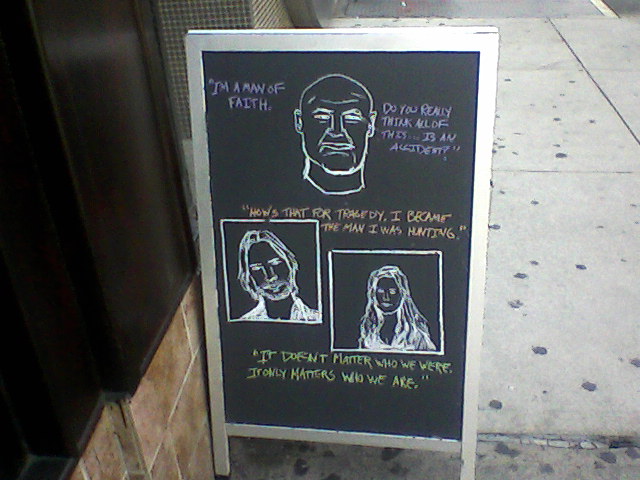 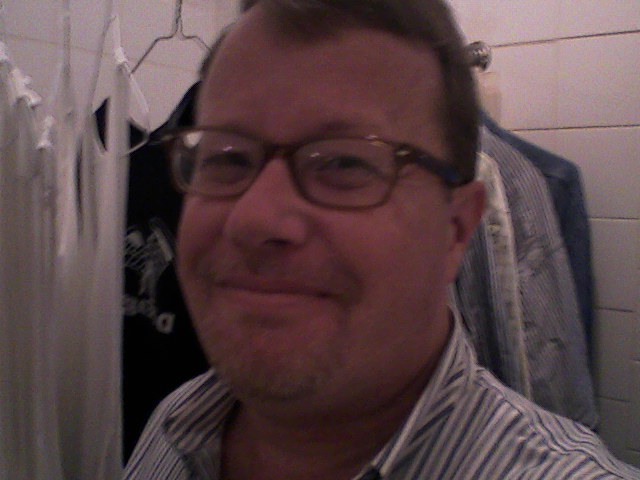