Well it’s been a lazy, good for nothing Friday. No, not really. Been busy. Did some laundry, went to the library, smoked a cigar on the stoop. That’s basically it. So that means, since I have nothing to write about, it’s time for the iTunes shuffle.

The Belldog- Brian Eno & Cluster from the album After the Heat. A good song by one of my favorite people teaming up with 2 German guys named Moebius & Roedelius. The UK Music press labeled the genre, Krautrock. A nice meditative and mechanical song. Hard to find. I had a cheap vinyl copy and sometime ago I found a download which I promptly downloaded.

Sad But True- Orbital My favorite Orbital track. Probably a great club track but how would I know? I dislike clubbing. I got this disc (Snivelisation) from Rand & Lisa and played a few tracks for Bill last night. He loved it but couldn’t find it on iTunes. Since I had the disc available, he uploaded that and saved some dough.

My Mummy’s Dead- John Lennon from Lennon Legend. No editing the list here. This is the last track from John Lennon- Plastic Ono Band. Of course the title betrays what a downer it is. Only 1:16 long which is more than enough time to move onto the next track.

Egg Man- The Beastie Boys, from Paul’s Boutique. Paul’s Boutique is the Beastie Boys 2nd album and a step forward from Licensed to Ill, produced by the Dust Brothers. Great use of Bernard Hermann’s Psycho strings at the end. The actual boutique, once located on the Lower East Side has been gone for years and the cover is now unrecognizable. Hope Adam Yauch recovers soon enough.

The Part You Throw Away- Tom Waits, from Blood Money. Got this and the companion CD, Alice, from the Arcata contingent a few years ago. It’s a great pair of records, but not something I play too often. Very downbeat, Germanic cabaret feel.

I Got You (I Feel Good)- James Brown, from Live at the Apollo Volume 2. 29 seconds long, a very fast version used as a bridge between songs. I would have loved to have seen this show in 1967, but I doubt if my parents would have been so keen on going to Harlem to satisfy the whims of a 5 year old. It’s definitely a phenomenal record.

Dreaming- Blondie, from Blondie’s Greatest Hits. Another great song. Clem Burke is a fantastic drummer on this, but then again he’s always a fantastic drummer. He used to pop up at McSwells from time to time, just to have a drink. He’s an acquaintance of Chaz’ I believe. One of my favorite Blondie songs.

Come Together/Dear Prudence/Cry Baby Cry [Transition]- The Beatles, from the Love album. A good mash up courtesy of Giles Martin, George Martin’s son. Seems like it’s been more than a week since I saw Paul McCartney last Friday with Bill, Anne & Earl, Julio & Stine, but it’s true. And this is another disc that Anne got me a few years ago.

Simmer Down- The Wailers from the Bob Marley- Songs of Freedom boxed set. I love the early songs of the Wailers. So young and fresh with the ska. Easy to see where the 2 Tone bands got some inspiration. Fun to sing along and dance to, if you’re into that sort of thing.

Pretzel Logic- Steely Dan, from the album of the same name. Another great song and one of my favorite Steely Dan songs. Where did you get those shoes? Now Becker & Fagen are on tour, playing all their hits. No money in record sales these days, so they’re on the road, one night devoted to the Royal Scam, another night for Aja etc. I’m not going, too much money.

Hey Hey- Neil Young, from his Greatest Hits. Neil’s response to Punk Rock which was basically over by the time this came out. And Johnny Rotten didn’t die. It was Sid. This is the heavy version, not the acoustic. It did get airplay on the late lamented WPIX-FM back in the day.

That’s about it. I know how much you all like the shuffle reports.

Don’t know if I’ll post tomorrow, I may be in Otisville, if Pedro ever calls back.

Of course her chorus of like minded simpletons chimed in saying that if this guy wanted to take out ‘libtards’ why didn’t he shoot up a college? Yes, why didn’t he shoot at students rather than churchgoers? Oh these people deserve Steely Dan up their holes. And I’m not talking Becker/Fagen, I’m talking Burroughs.

And bhikkhu reminded me of something Burroughs wrote about how gays should act like the Mossad and wipe out someone who attacks one of our own. Thanks for the memory.

Last night I had a nice phone call with Harpy who didn’t sound like talk radio for once. A wide range of issues but what stood out for me was talking about bicycles. I remembered when I was a kid, I sort of figured that I wouldn’t have a car and I would have a bicycle to get around.

I don’t know what made me think that then, perhaps it was an early indication of my penchant for going left when everyone else is going right. I used to ride a lot back then in my Bergen County days. Occasionally my sister and I would ride together, up to a Saddle River county park in Paramus. We wouldn’t tell anyone where we were going, just hop on our bikes and ride, even insanely rushing across Route 4 to get from Saddle Brook to Paramus.

NJ wasn’t bike friendly then and it still isn’t. I rode a lot then, not as much as I do now, but still for an adolescent it was enough. I was doored once in Elmwood Park by the father of a friend of my sister. Luckily all I wound up with was a nasty cut on my leg even though I went flying across the street into the opposite lane of traffic. It’s a great way to get around if you’re not being doored and I would do it year round if I could. I would ride to work if I didn’t have to dress so nicely.

I ran into Curtis, I mean Casey on the bus yesterday and today. I wrote about him a week or so ago. Really nice guy, intelligent and opinionated which is somewhat rare these days. He’s been concentrating on writing scripts. I told him about this blog (which is fast approaching a milestone) and also mentioned a script that I found a week or so ago.

I wrote it about 10 years ago when Julio and I had an idea to write a script and see if former Phosphene Tim Sherry would be interested in producing it. Well I took the whole thing seriously, Julio didn’t take it seriously at all. I wound up feeling like a schmuck and shelved the whole thing. Having found it again, I read it and still think it’s not bad. Of course it could use some work but I would have given it a B.

I mentioned to Casey that I also collaborated on a script with someone (John Bruce), called This Is My Plus One. That was supposed to have Maurice Menares and Bob Mould’s then boyfriend Kevin in it. John and I stayed up all night working on it. A few days later John called me up telling me what I had written moved him to tears, it was that good.

Well that’s what I heard at least. Maybe John actually said that he cried because it was such crap and he couldn’t believe I wasted his time working with him. I think it was the former. Anyway I offered to collaborate with Casey at some point down the line, telling him that dialog was something I was good at. At least thats what the voices in my head tell me. 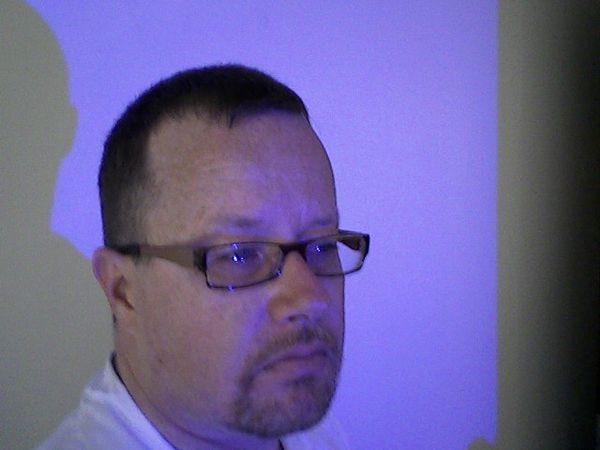 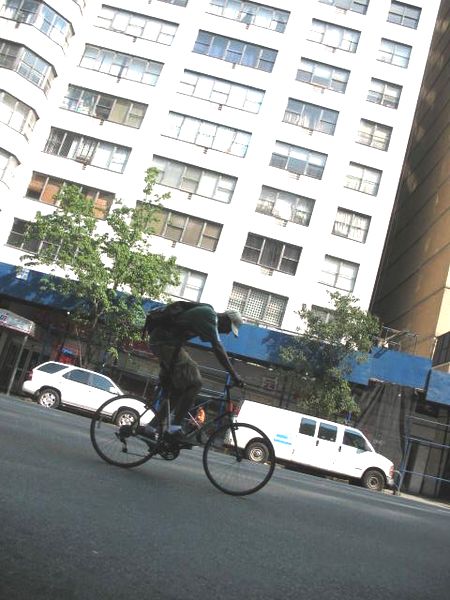 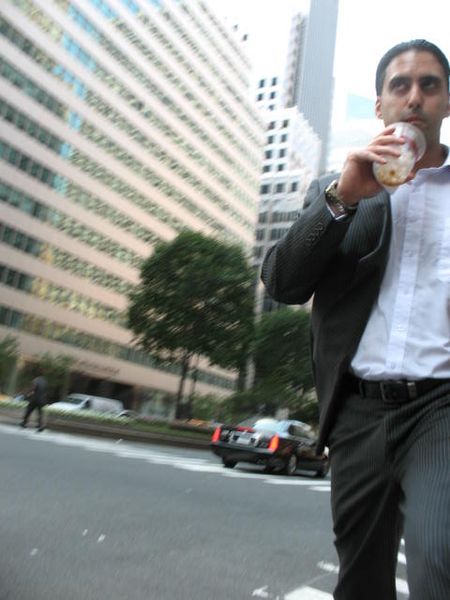