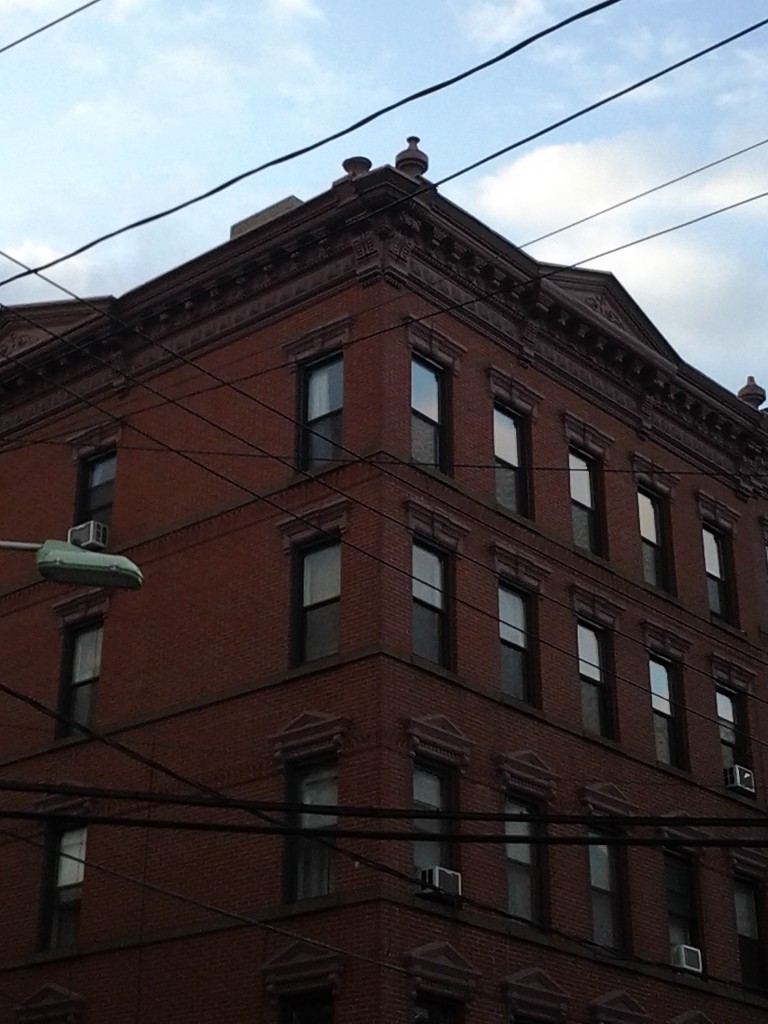 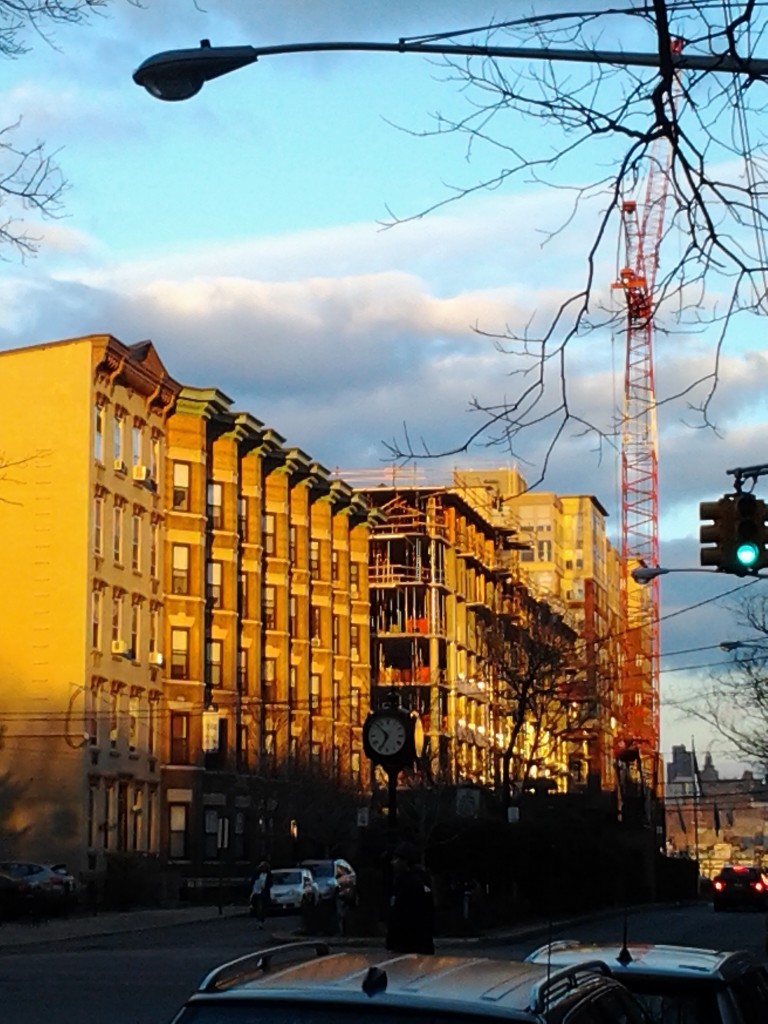 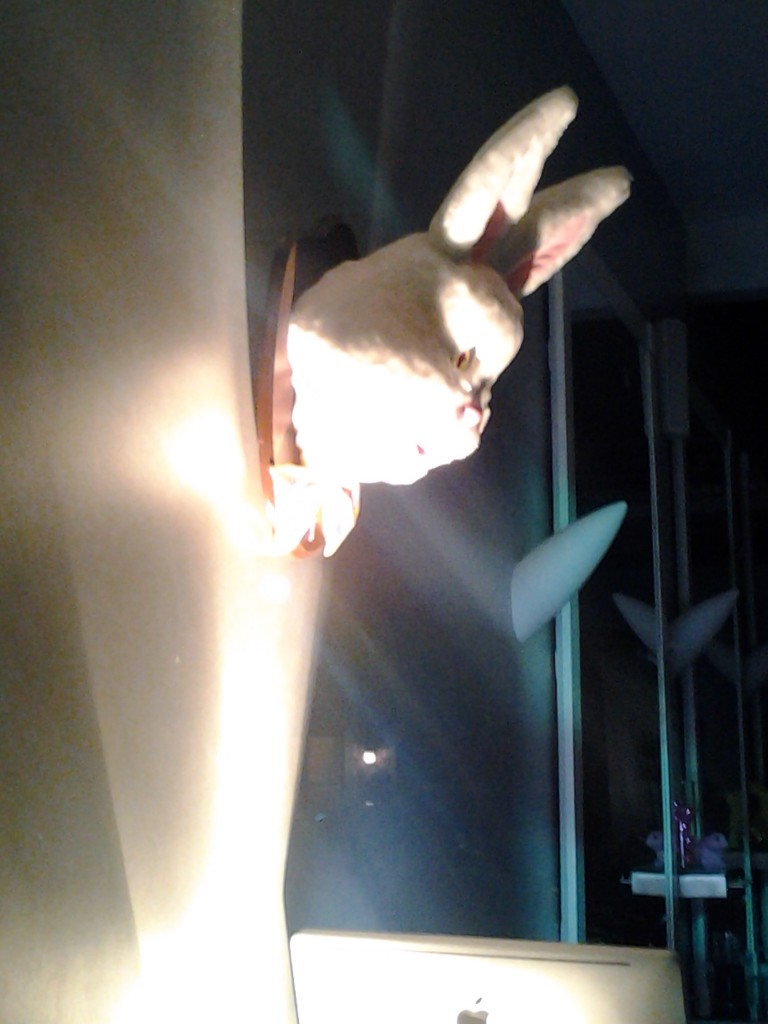 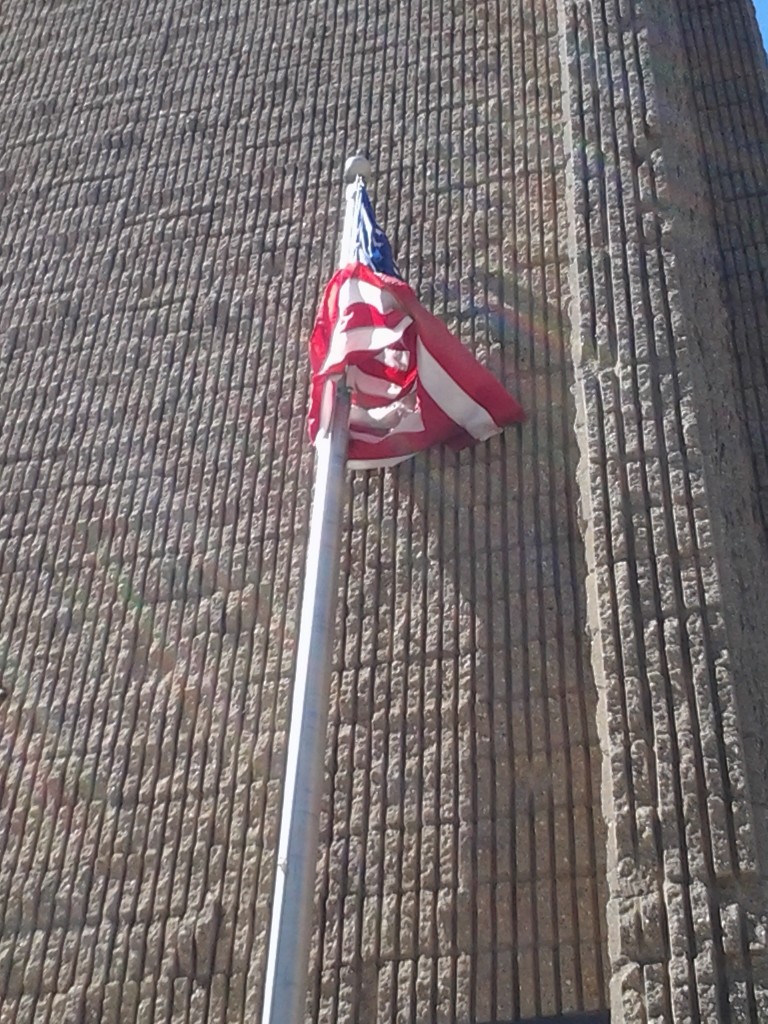 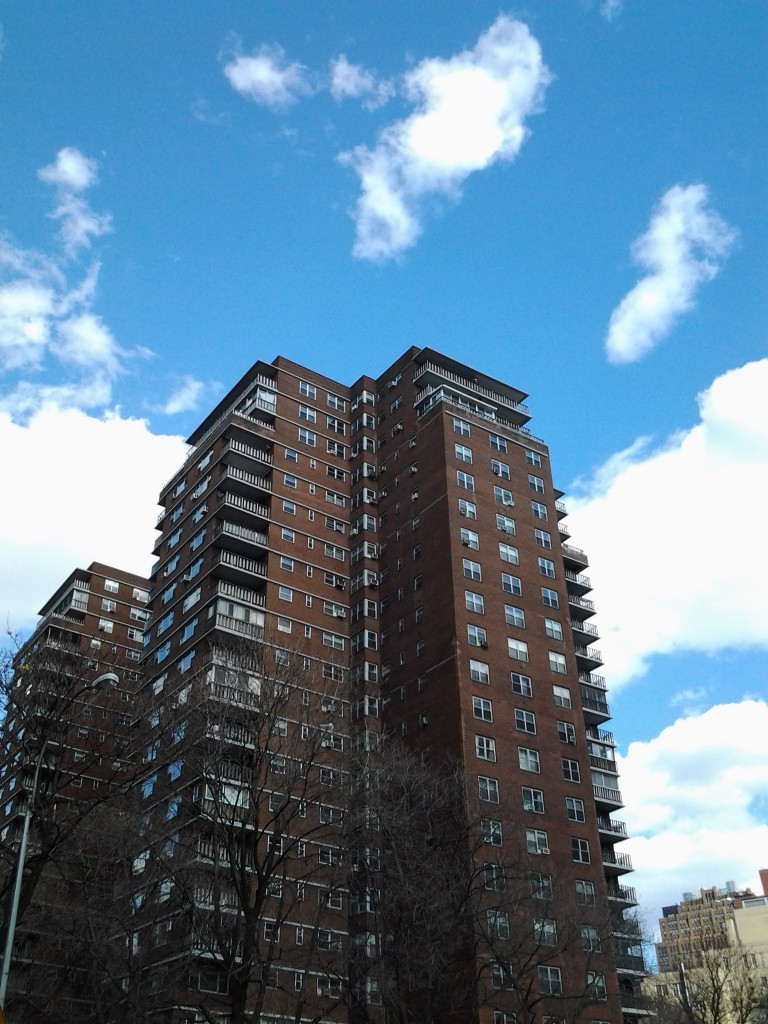 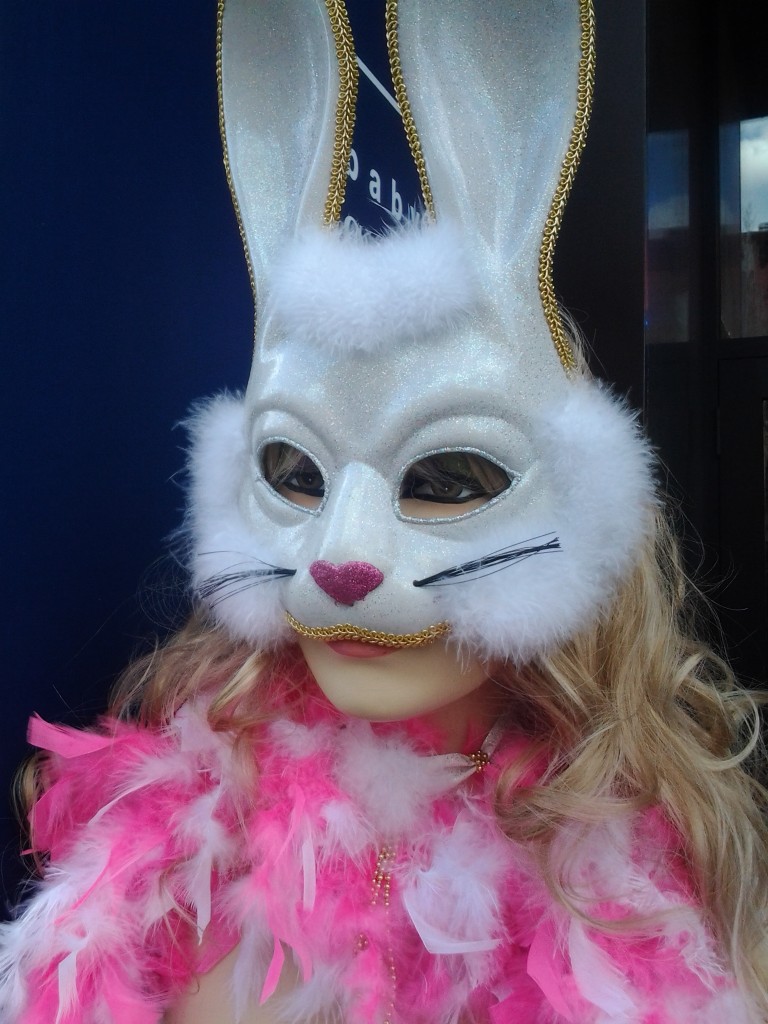 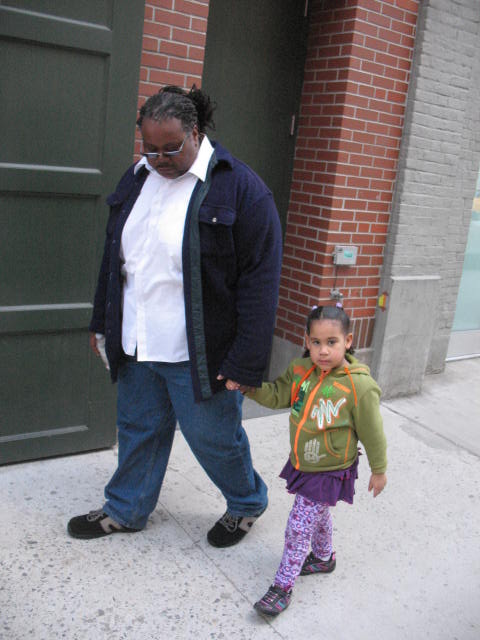 Saturday night’s alright for something. I am trying to figure it out, just what it’s alright for. Fighting? Smiling? Making love? Going to parties? Writing a blog? I am pretty sure it’s the last one and I am now doing that. After this here thing gets posted what will I do? I am always content to stay home but I was invited to a party tonight and the last time I went to a party thrown by these people I had a good time. I was talked into going by Rand & Lisa and we wound up dancing and having a really good time.

Old friends were there then and I don’t know if it would be the same this time. Some of those old friends are no longer friends and they might be there and that is a reason I might not go. I asked Rand & Lisa and also asked RoDa if they wanted to go with me but they seem uncommitted. If they were going I would have no problem if I ran into that badly drawn woman and her consort the former drunkard. I heard they were in a civil union nowadays so they would likely be a pair.

The former drunkard was sober at the last party a few years ago and he was with his then wife, before he kicked her and before she licked him out of her life. The badly drawn woman was there by herself (the former drunkard did not profess his eternal love for her yet since he was still married to the mother of his children). The badly drawn woman was being hit on by a wallflower coming into bloom and she being totally non-confrontational allowed the wallflower to harass her until I spoke up and put him in his place.

This happened right in front of badly drawn woman, and not hearsay from a few years before regurgitated like a drunk after a three day bender. The thought of seeing the badly drawn woman with her fingers in her mouth and the idiot former drunkard by her side, chin jutting out attempting to be clever is off-putting enough to make me just stay home which would be too bad, but then again the hosts are mutual friends to both parties. Absence is hardly ever noticed at parties, the hosts are too busy attending to the people who are there not the people who aren’t.

RoDa has backed out and Rand & Lisa are unsure and don’t know and won’t know until after they have supper. So it is still up in the air.

Last night I watched Drive starring Ryan Gosling and Carey Mulligan with Albert Brooks. I heard it was good but did not realize how good it as until about 10 minutes in. I enjoyed it but it had about 85% of my attention. That was fine since I do plan on watching it again with Bill and I will be able to see all that I might have missed or overlooked. I highly recommend it though it is a bit violent.

I just had dinner myself and now I am writing this. One down, two to go and that should probably decide what I will do tonight. I am in my slippers though and that is something that I should consider.

I did hear from a friend I used to work with. She has big plans to get out of the place where she is at, some place free from marsupials she hopes. Apparently there is an infestation of the marsupials currently on the upper west side having migrated from North Carolina.

PS- I went to the party and had a good time. 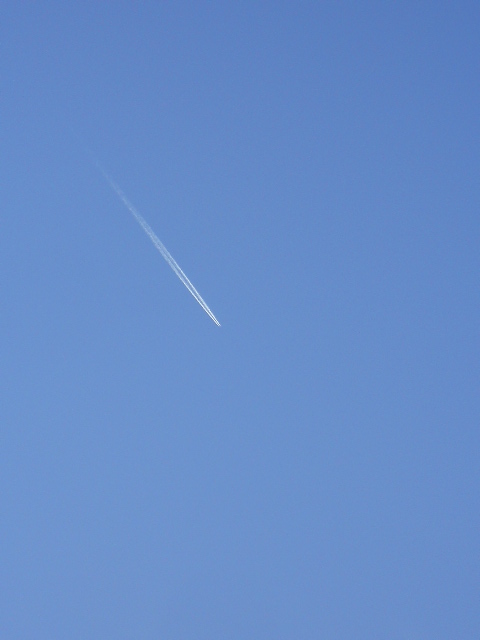 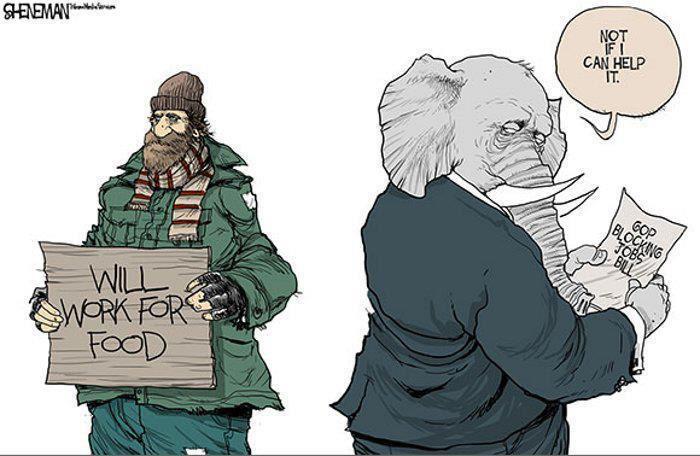