Saturday night’s alright in general. Been a fairly nice day, woke up being hugged by Bill which is a really nice way to wake up. He came home later than expected last night and I stayed up waiting for him to walk through the door. Bill was exhausted once again, but I guess the opening of the play went well. I went to bed soon after Bill’s return and at 3:00 he was still awake working on something for the play. He told me this morning he didn’t go to sleep until about 5:00. After 4 hours of sleep, there was Bill hugging me in bed.

Bill went off to Philadelphia to see his friend Martha who has been working in theater for a number of years. I suppose Martha is his theater guru. So a Greyhound to Philly was in the cards for Bill. I stayed local of course, doing whatever it is that I do one weekends. It’s not busking that’s for sure. I don’t even know if anyone is busking on a weekend. When last I checked on a weekend, back when I was working, there was Tim who would be doing nearly note perfect Bob Dylan songs from when I was born.

The weather forecast was for thunderstorms on and off throughout the day. Well that never happened. Still I wore my boots when going outside, looking up to see blue skies with the occasional cloud groupings but no rain. Now as the sun sets, the skies have some possible rain clouds but I don’t know what they will do until they get here. The cicadas are singing their songs and it’s unlikely I will be going outside again. Plus there is a Harry Potter marathon on again and true to my nature, I am drawn into it once more.

There is a meeting for the Hoboken Fair Rent Association on Tuesday, of course it’s the same night as the Guitar Bar All Stars doing another show, this time at the Shipyards rather than Sinatra Park. Hopefully I will be able to do both but it will be cutting it close. Once again it depends on the weather. If it’s raining I doubt here will be a show at the Shipyards.

I did stop by the bibliothèque and got two DVD’s I ordered. One is The Fantastic Mr. Fox which I have seen before. Nice cute movie by Wes Anderson. The other is the award winning, The Artist which I had not seen. My sister loved it as did many people who have seen it already. After the Harry Potter marathon I can always throw it in the DVD player and enjoy it properly. The errands are done, I’ve eaten dinner and I have taken off my shoes.

Not much else planned for the rest of the evening and not much planned for tomorrow as well. And I have my doubts on writing tomorrow since it is a Sunday and you know I don’t write on Sundays despite what GZA might have to say. So it goes. 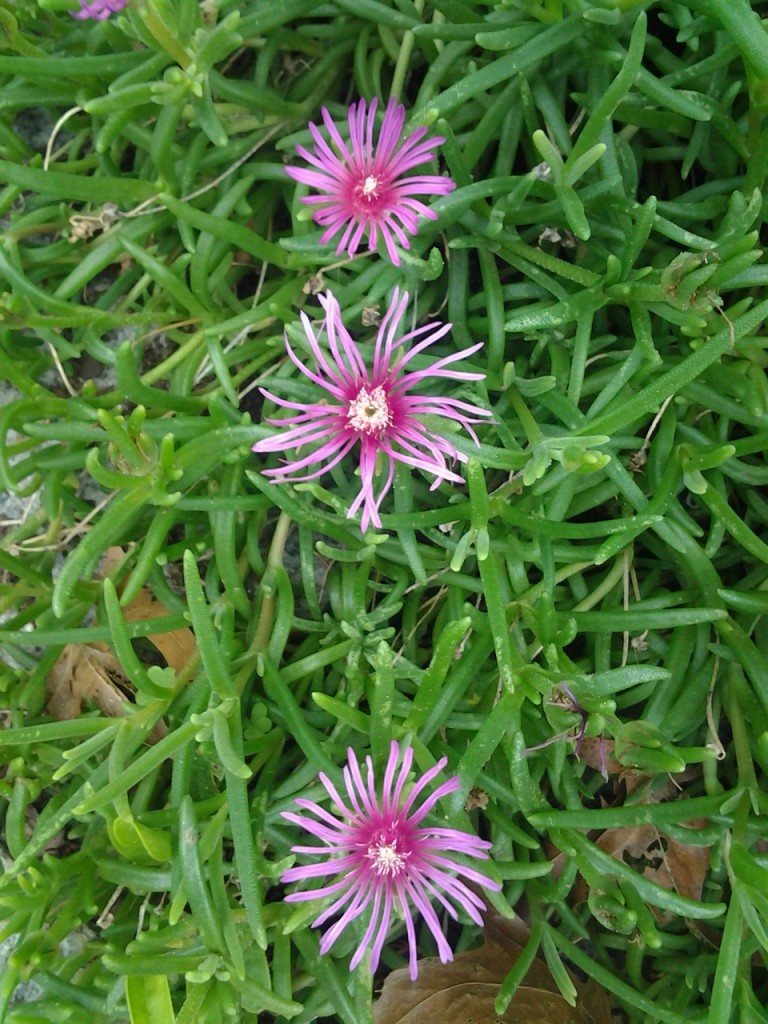 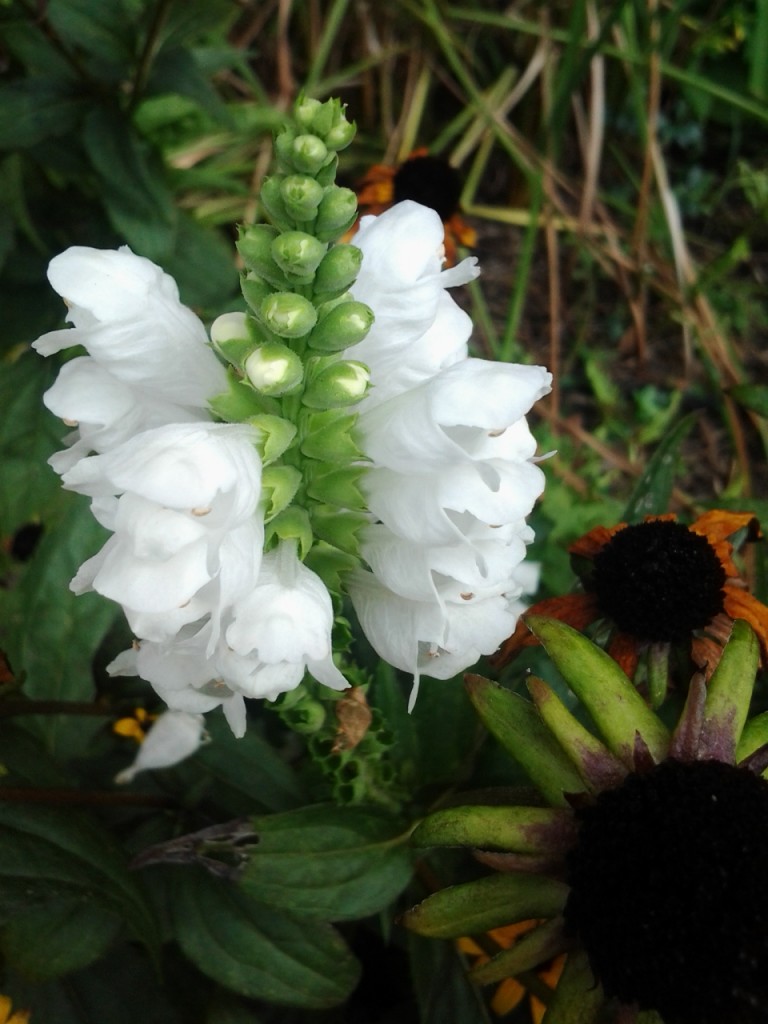 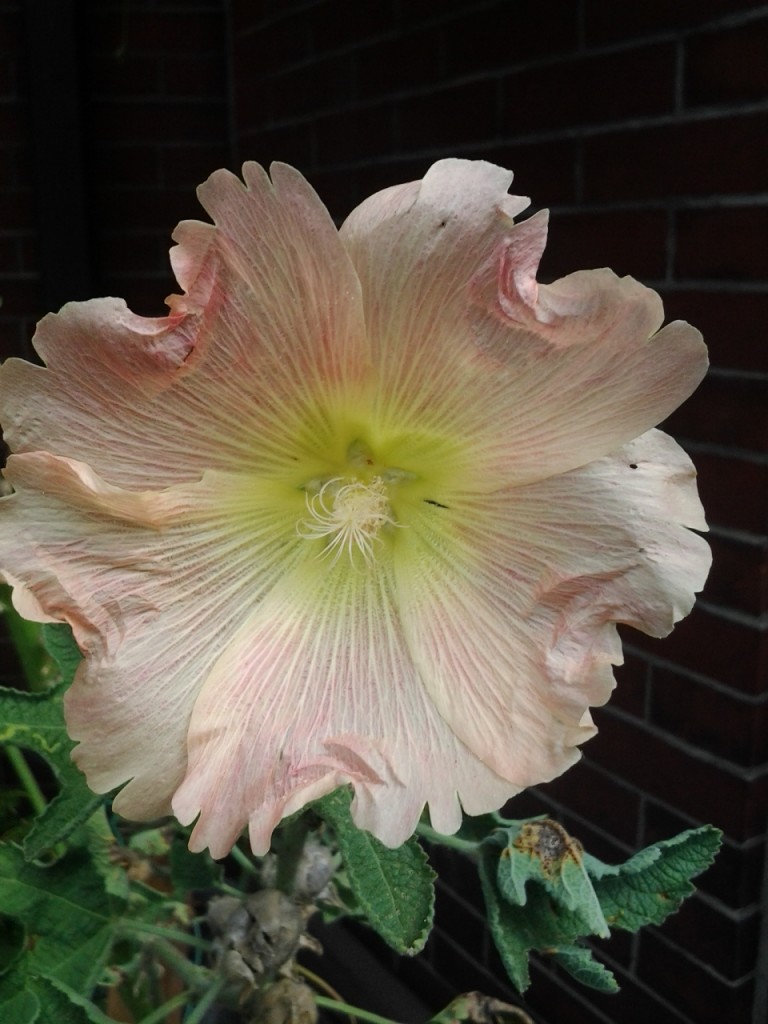 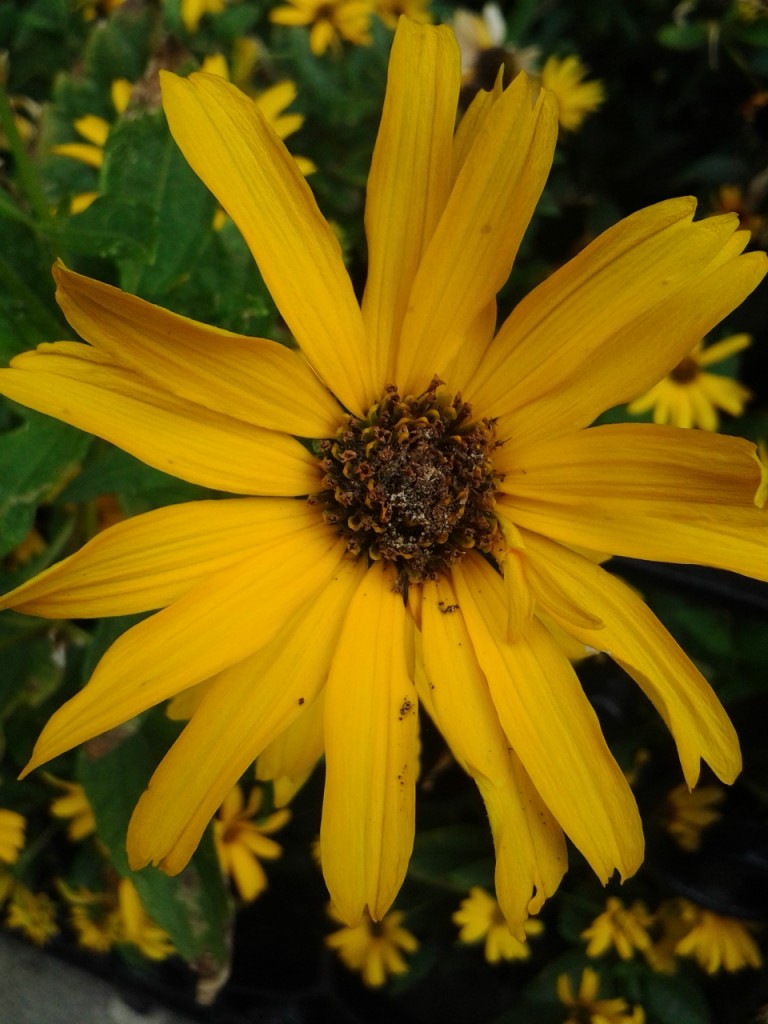 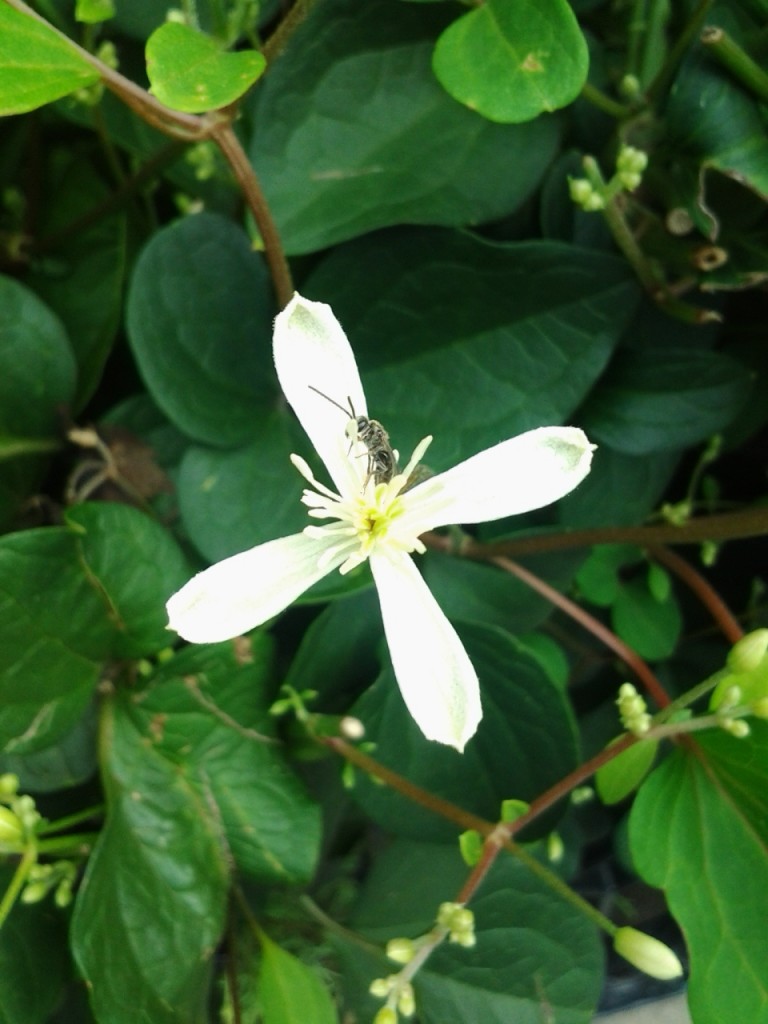 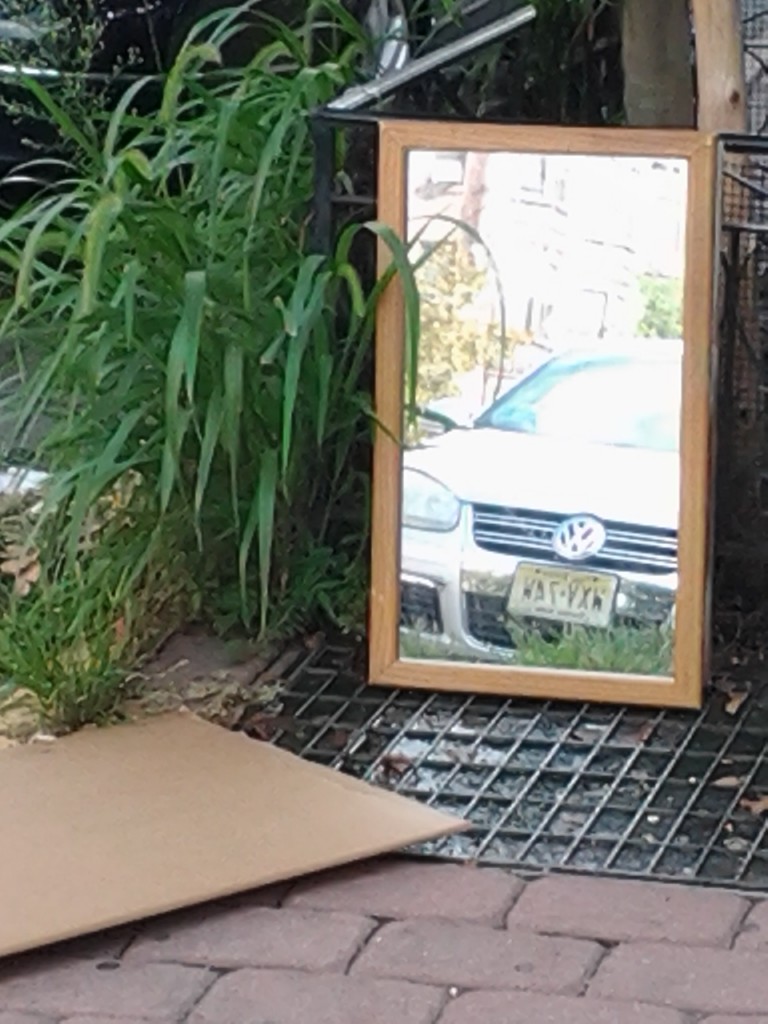 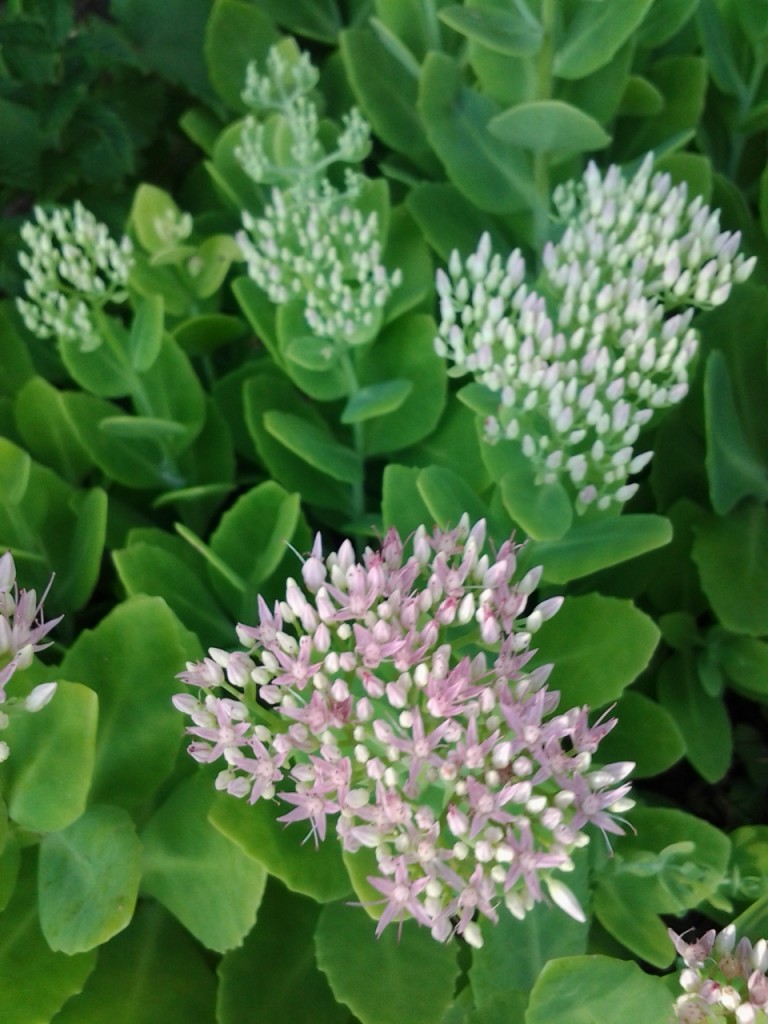 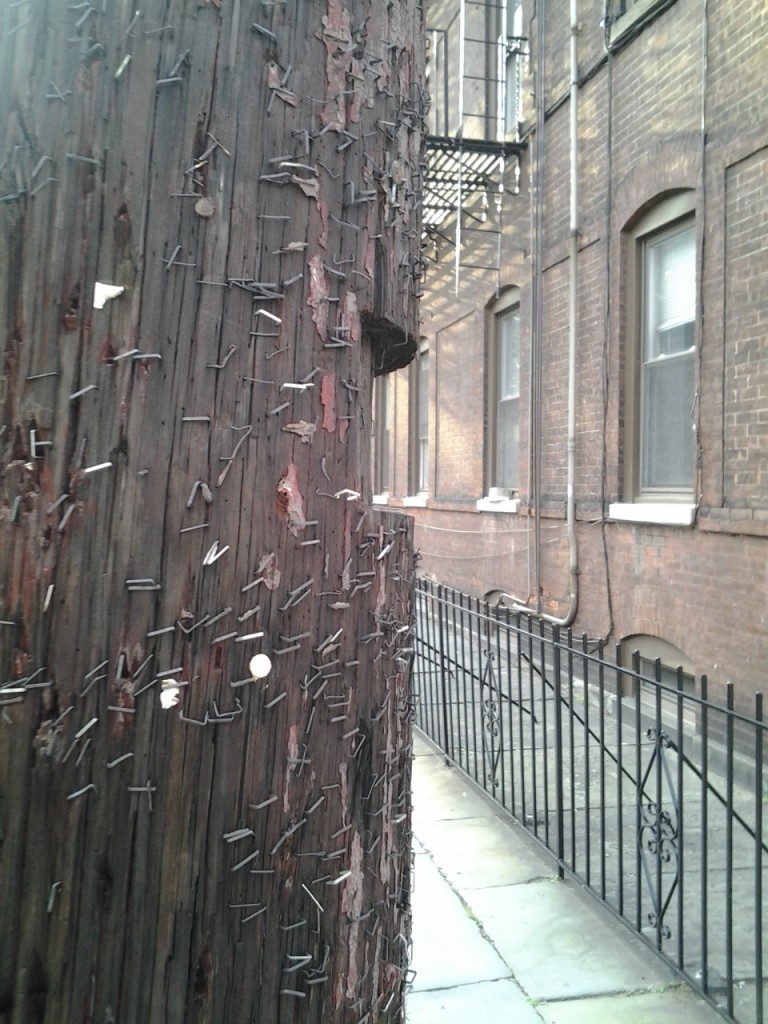 Cornelius Bros And Sister Rose – Too Late To Turn Back Now