He was kind enough to pick up the paper as well as some bagels. That meant I didn’t have to leave the apartment until I wanted to. And I didn’t want to, at least not right away. Bill was a sleep and I was awake, having a lukewarm shower and making coffee. Not at the same time.

The reason for the lukewarm water was because I shut off the s for the gas on gas heater built into our stove. It’s old and I had to shut off the pilot which kept things in the kitchen very warm and with temperatures heading to triple digits I had to do something.

The thing is I turned off all the gas for the stove as well as the hot water heater. So the water stayed warm in the heater but once that was gone it was getting cooler and cooler. Manageable showers for the time being but not my preferred method of showering.

I tried relighting the pilot in the hot water heater several times last night, but to no avail. That meant if I couldn’t do it I would have to give Julio a call. He has the magic touch and would have it lit in no time at all. Me, it took a few hours before I gave up laying on the floor, one hand on the pilot thermostat and the other hitting the ignition repeatedly.

I tried again this morning before sending a text to Julio asking if he was home. About an hour later he called to tell me he just left. He asked what the problem was and I explained to me what it was.

He told me to do the same thing that I had done previously and after getting off the phone with him I tried it again and though I didn’t hear the ‘click click click’ of the ignition, I did hear that gas in the tank ignite. I turned on the hot water in the nearby sink and sure enough it was hot. Apparently just mentioning Julio coming over would be enough to get things to work again.

I wasn’t about to take another shower but was happy to have hot water again. I watched some TV, specifically a movie, Three O’Clock High a movie that Pedro turned me onto about 23 years ago. Silly little high school teen movie, still has its charm.

After that a walk around Hoboken, many people walking around on a gorgeous and hot afternoon. I enjoyed a La Flor Dominicana Air Bender Valiente and walked around the waterfront. I thought about bringing my guitar but decided against it.

I sat on a bench and looked at Manhattan glistening in the sun and read the rest of last week’s New Yorker. After a spell I finished my cigar and walked over to Washington Street, stopping by Ben & Jerry’s to treat myself to a Chocolate Therapy ice cream cone. Then I climbed up the 64 steps to my apartment where Bill was getting ready to head out and I was ready for a nap.

A lazy do nothing day, except for getting the hot water heater to work which was something. Perhaps tomorrow will be more of the same, but a gallery visit might be in order. 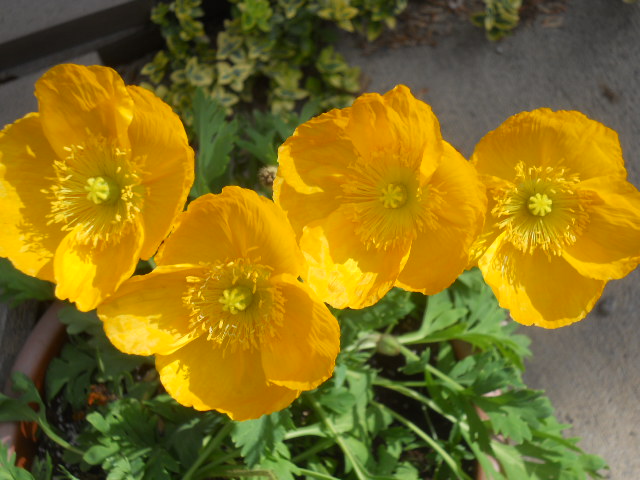 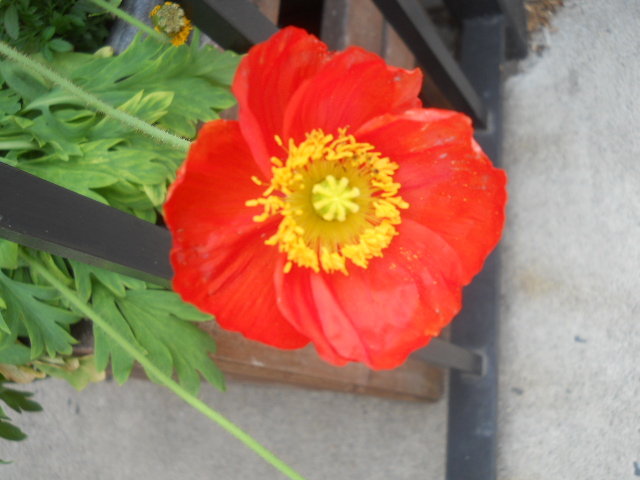 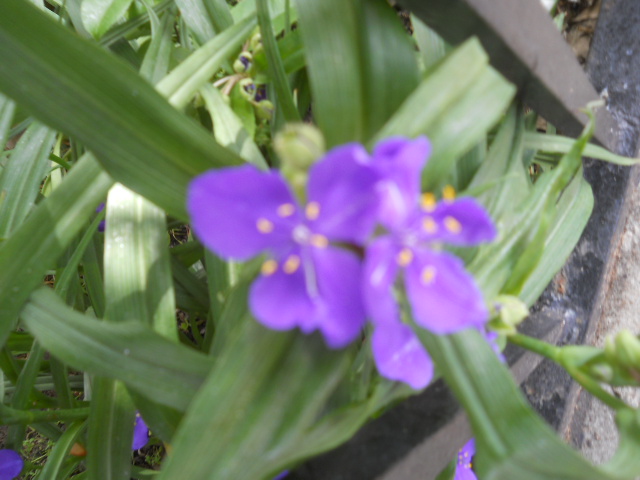 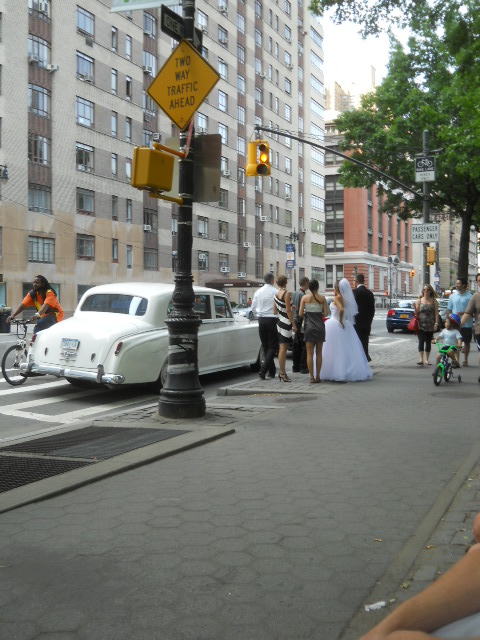 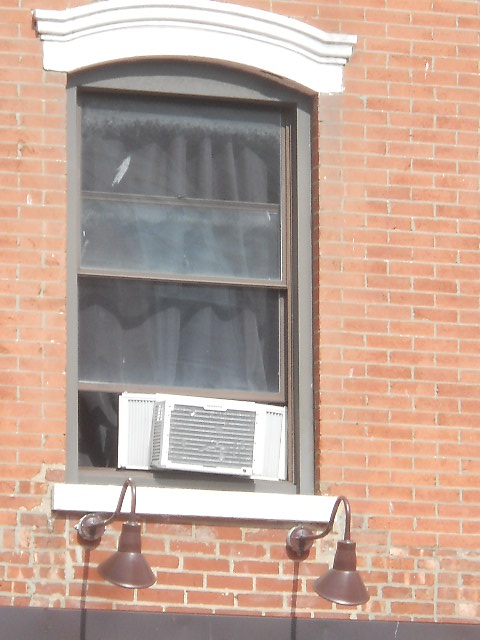 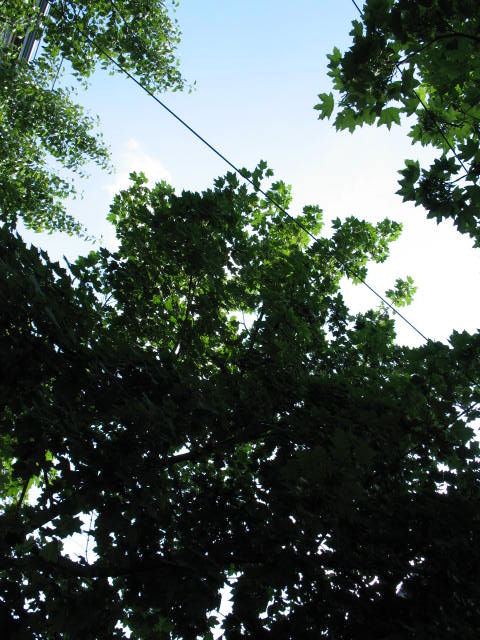 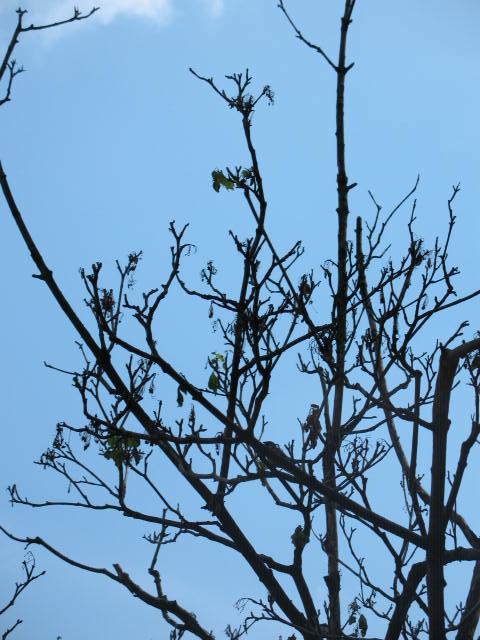 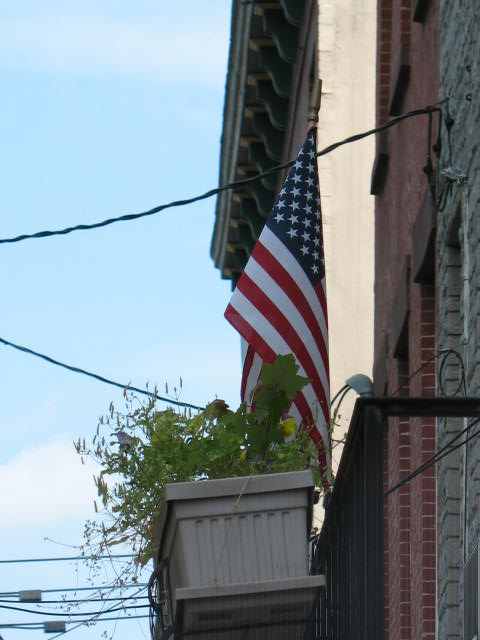 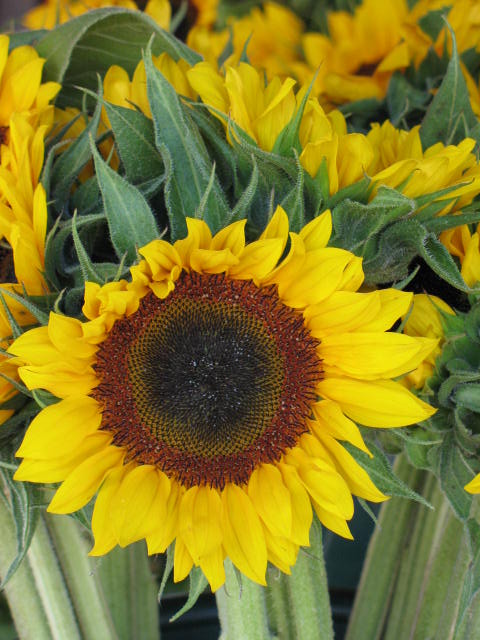 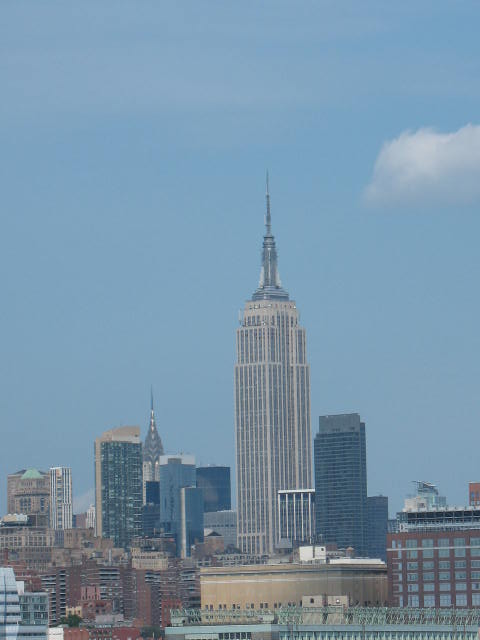