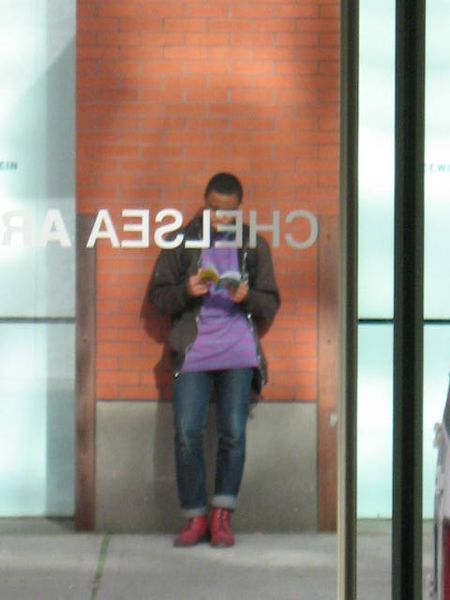 Last night was yet another quiet evening at home. Watched Olbermann forgetting that Heroes was on,
but I wound up DVRing Heroes. Ah, foresight.

After Olbermann I watched Outrage, a documentary on outing political figures who support and legislate anti Gay laws during the day and trolling bathhouses, public restrooms and gay bars. People like Larry Craig from Idaho who you may recall was busted in a public restroom in the Minneapolis Airport.

And Governor Charlie Crist of Florida, longtime bachelor dogged by rumors for years. A silhouetted man or two showed on screen saying that either they had sexual relations with Crist or knew of it happening.

Of course, New Jersey’s own John McGreevey, the Gay American. McGreevey was interviewed and gave some insight into the world of the closeted gay politician. He didn’t sign any anti Gay laws.

A lot of these men don’t identify as Gay, they just like to have sex with men before going home to their wives. I know, I’ve seen it happen. Sometimes it’s a generational thing. A lot of older men still carry the stigma that being Gay is wrong and immoral.

So they carry around this false shame and play the game, going so far as to marry a woman and usually being the loudest anti Gay voice out there. Michelangelo Signorile is someone I admire and he told his story, that when puberty hit, he ran to the dictionary and other reference books and found that being homosexual was immoral.

His reaction? To hang out with a group of toughs who used to be up obviously Gay people. Because how can someone who was Gay do such things. That is the hateful cover a lot of loud anti Gay voices use.

For me, when I found out I was Gay, I got the same information that Michelangelo Signorile got. I didn’t hang out with a group of toughs though. At 13 I realized that I would have to live a double life, be very cautious and duplicitous.

It wasn’t right for anyone but I really didn’t have any choice. I did eat dinner at a table where queer jokes were occasionally said.

I’m all for outing closeted anti Gay politicians. Though to be fair, Larry Craig wasn’t outed, he was merely soliciting an undercover police officer under the partition in the men’s room. Outrage is definitely worth a look see.

Well I’m tired. Spent a few hours this afternoon walking around Chelsea with Harpy. I thought about doing it yesterday. Last time I had gone was with Bill on my birthday. Calling up Harpy was a last minute thing. Something to get him and me out of our respective apartments. 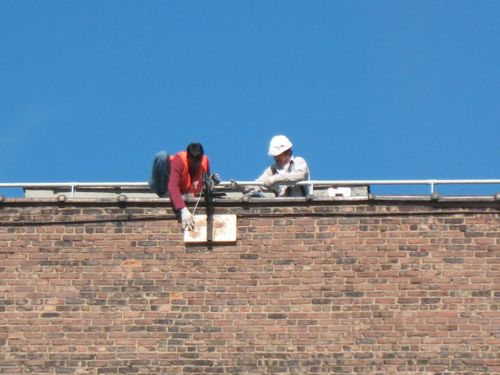 And it was a perfect day for it. Took the Path into Manhattan to 14th Street and Sixth Avenue and met Harpy at Eighth. I suggested walking the Highline but Harpy wasn’t having it. So we walked up Tenth Avenue to 20th Street, randomly going from gallery to gallery. 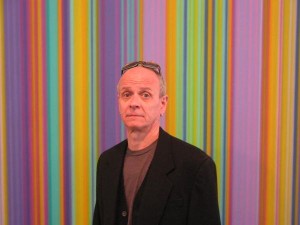 Some interesting stuff, but a lot of things I had seen last month with Bill. That was a disappointment, hoping to see something new but seeing things that I had seen before. Harpy was good company but he was wearing down. 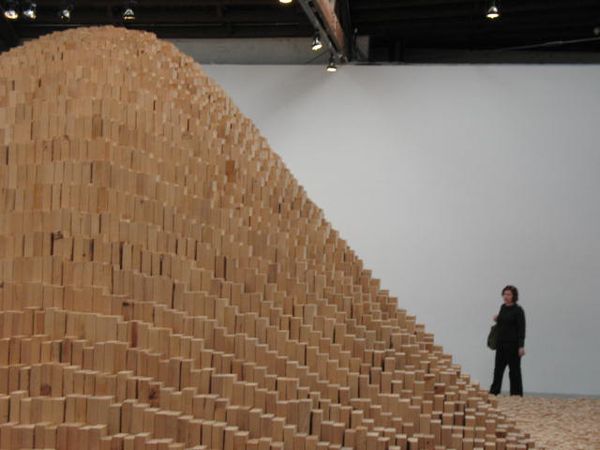 His ankle was starting to freeze up, a side effect from his subway stairs tumble last year and not having any insurance. But we had seen enough art anyhow, if only for today. I enjoyed a cigar as we walked east to the trains.

Harpy thinking he would have to stand, me saying perhaps a karmic reward would be in the form of a seat. And sure enough, Harpy sat. I finished my cigar and walked over to the Path train where I knew I was going to get a seat. 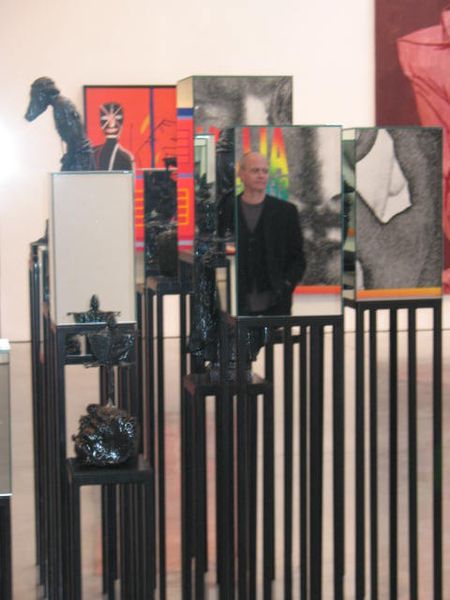 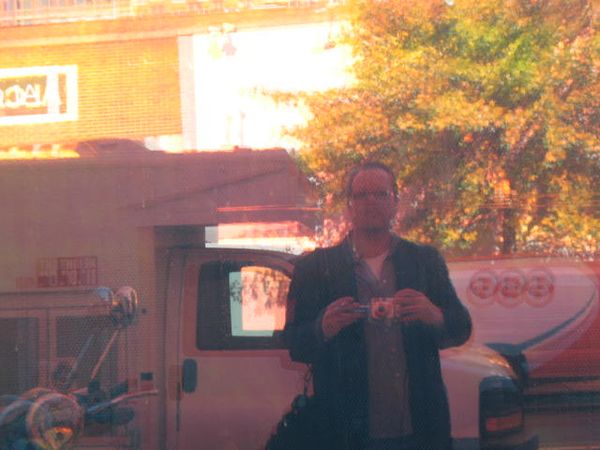 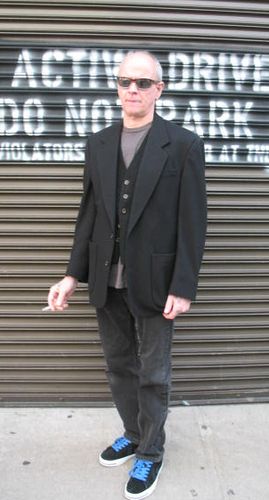 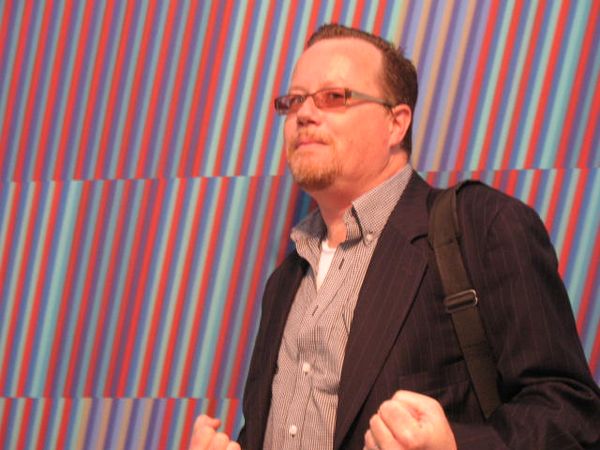