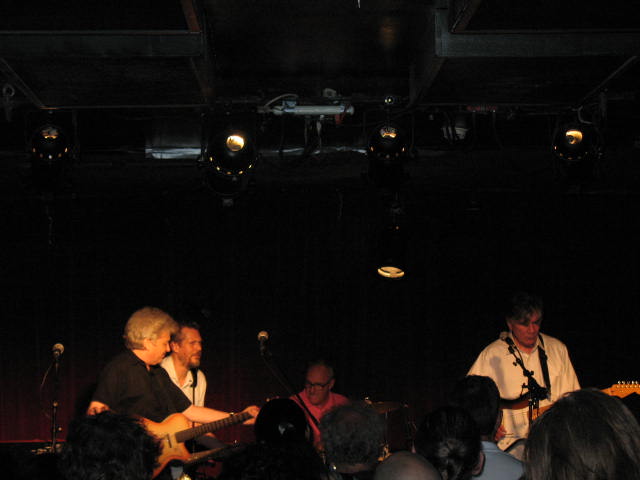 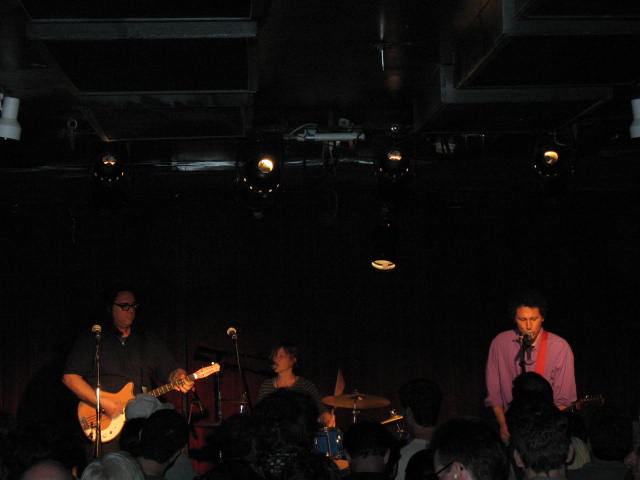 Last night was quiet. No Juan showing up. Apparently he was sick. Bill came home and he was sick. He had a nasty cold. Quite miserable. I was glad to help him with his coat and hat and back pack. He settled down and then was off to bed where he didn’t sleep comfortably.

A stuffed up nose and an apnea mask do not make for a good night’s sleep. I didn’t stay awake much later than that and soon settled in for an uncomfortable sleep myself. Many crazy dreams which I wrote about for your annoyance or amusement.

The first dream I wrote about concerned my mother and my brother Brian attending a function that involved President Barack Obama. In the dream there were a few dozen Americans all picked to attend an event in New York City.

Buses were called for and my mother, brother and I were assigned to Michelle Obama’s cousin. We sat with her through the event and found her to be most pleasant and very pretty.

That was one of the later dreams before Bill kissed me goodbye for the day and after I woke up for some water and aspirin since I had a terrible dehydrated headache that wouldn’t go away.

After Bill split I fell asleep where I dreamed I was working at the now closed Virgin Megastore in Times Square. Martin Kelly showed up with some cash for the box as we were about to sell tickets for The Cure which were going on sale for $185.00 a pop.

I checked the voice mail and heard a message of Ann Boyles listening to a voice mail of her husband Pat Paterson. Then I was behind the customer service desk when up comes the late German artist Joseph Bueys. He was surprised that I recognized him.

He was carrying a large stuffed banana and asked me if the book he was buying would be allowed on his flight back to Germany. It was a book about Animal House and he remarked that German television could probably learn a few things from the book.

Then I tossed and turned and found myself in a different dream, a different part of Manhattan.

It seemed I was a back up dancer for Wham, George Michael’s former band. How that happened I don’t know but I do know I was not that good a dancer and spent most of my time offstage chatting with other stage personnel.

I eventually walked off stage and went to the lobby which turned out to be the Knitting Factory which moved to 52nd Street and Third Avenue. Jane Scarpantoni was there singing along to Scritti Politti’s Cupid & Psyche ’85 while sitting next to Rand.

I then woke up and had some more water to rehydrate myself. I didn’t have that busy a day and wandered around Hoboken again, taking my time to walk around various lakes of slush that appeared at various corners.

I saw Todd from McSwells and said hello to him. He said something in return but I couldn’t say what it was he was saying. Maybe I’m banned from McSwells, maybe he wished me some Happy Holidays.

I also saw Ira from Yo La Tengo and chatted with him on the street. I commended him on the song Quiet Hours from the Dark Was The Night compilation. He gave me the lowdown on that, telling me it was originally from Snapper, a guy from New Zealand.

Yo La Tengo just returned from a tour of Asia which went well. I also told him I enjoyed Adventureland and that Yo La Tengo’s music was fitting, especially since the male lead, Jesse Eisenberg looked like Ira Kaplan from back in the day. He giggled and then we parted way, each of us wishing a very happy holiday to the other.

I would like to thank Andy Savva for sending me the mp3 of Fingerprintz ‘Wet Job’ last night. He’s a Prince that Andy, cheers to him!

I played the track several times last night and walked around Hoboken with it on repeat on my iPod. Nothing like a song about espionage and murder sung in a Scottish burr to make a walk enjoyable.