Last night was a mellow Fourth of July. No complaints. It was raining and very muggy out. No need to go to the river to see the fireworks since you couldn’t really see them anyhow. You could see different colored clouds and fog flashing.

From the 5th floor perch where I sit you could see North Bergen and Jersey City blowing up. No interest really. Bill phoned and though he and his mother were about 100 yards from the East River, they wound up watching it on TV.

Before Bill went over to Stuyvesant Town, we watched Galaxy Quest, which Bill had never seen before. That’s the Star Trek spoof with Tim Allen, Sigourney Weaver and Alan Rickman. It’s really a funny movie and a wonderful send up of the Enterprise enterprise. After that we started to watch Psycho.

I hoped Bill had never seen it before, but he did. I looked out the window and a few miles away I could see a plume of smoke so we watched the local news which didn’t have any information on it. The plume eventually dissipated .Bill was busy, shredding boxes of documents and papers that he had accumulated over the years and threatened to collapse ala the Collyer Brothers from way back in the day.

Juan came over last night and we watched what else but Walk Hard. Juan had never seen it before, and for me it was the third time in two days. I made some summer cocktails which were basically vodka and diet Sierra Mist with a slice of lemon for a summertime qualification.

It seems I can’t make a proper drink anymore these days, and I should leave drink making to a professional. The second cocktail proved to be the last as it kicked my ass as well as Juan’s. I made us each a hot dog on the George Foreman grill which allowed me to regain single vision, able to read with both eyes open.

Fittingly we watched Weeds after Walk Hard. Juan hadn’t seen the latest episodes and I had only seen two out of three. Still watched two out of three because midway through the second episode, I was fading fast. Juan walked back home and I went to bed. Had a good night’s sleep, woke up around 8:30 which was quite nice.

Texted Julio about bagels but didn’t receive a response. Stine made it a point to tell me the other night not to post her picture anymore, she was very uncomfortable about it. So no more pictures of Stine then. I think that was prompted by the cd I gave her of all the photos of Alexander that I had taken. That’s too bad, but I don’t want to make waves so I’ll respect her wishes.

Today’s weather is reminiscent of the 1977 Fourth of July which was bound to be a letdown after the previous year’s bicentennial celebration. I remember going to the Garden State Plaza, which was still an outdoor mall then and running around in the rain with my friends through Sam Goody’s and Bamberger’s.

Eventually I broke off on my own for a little while doing some exploring from the tearooms of Mars to the surfaces of Uranus. I’m amazed at how I can remember these things.

Now where did I put my keys?

This afternoon I wandered around Hoboken, bought a used cd of Walk Hard which is just as much fun as the movie and I’ll try never to mention Walk Hard again. I just loaned the dvd to Rand and Lisa and they’d never seen it before.

I had a nice stroll up Washington Street with them, they ran into stores while I hung outside smoking a Padron 5000. Quite nice and the humidity keeps the cigar fresh. Almost had a Mojito with the two of them, but Bill had just came home and I wanted to see how he was doing. He’s fine.

A Cardinal 50 feet from my window 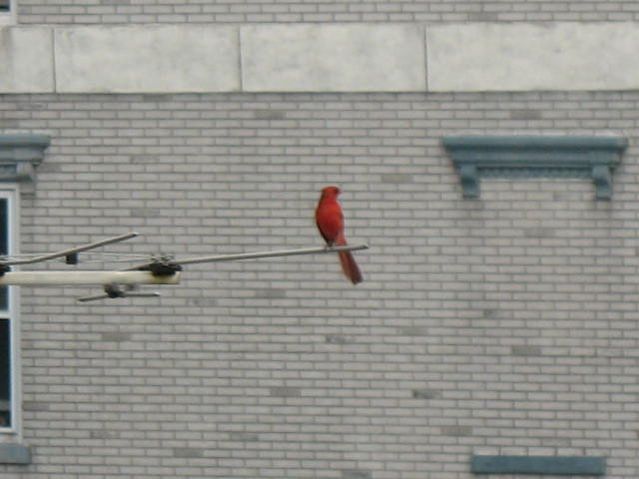 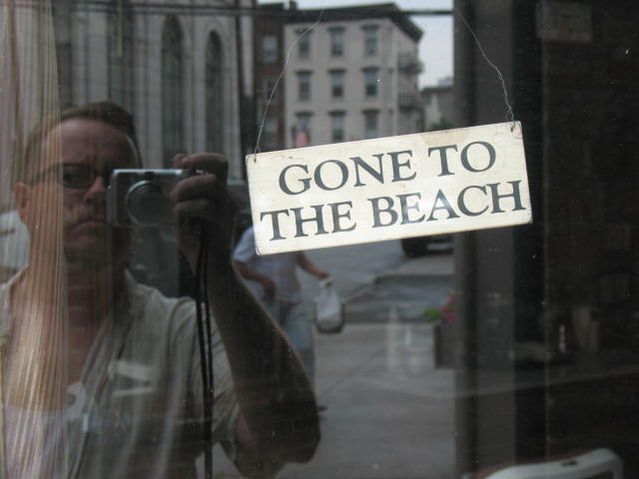 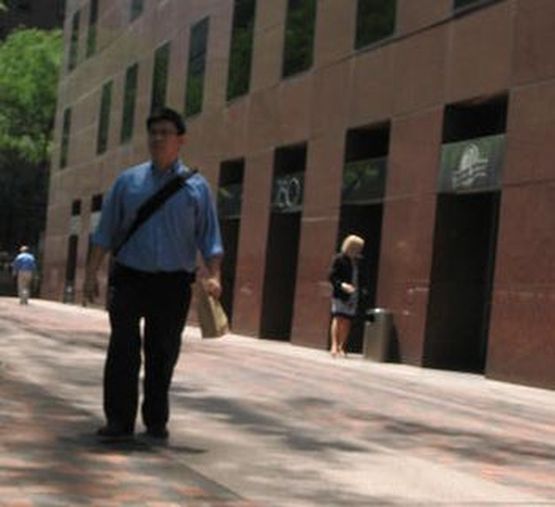 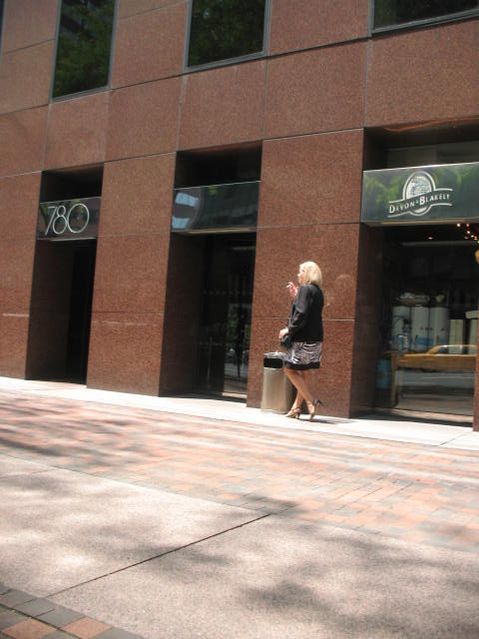 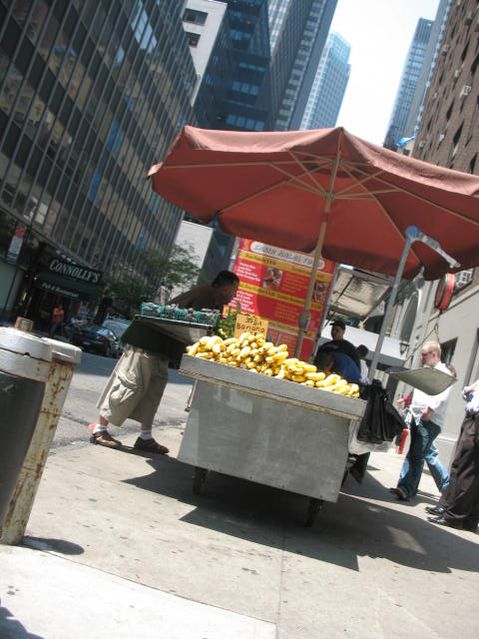 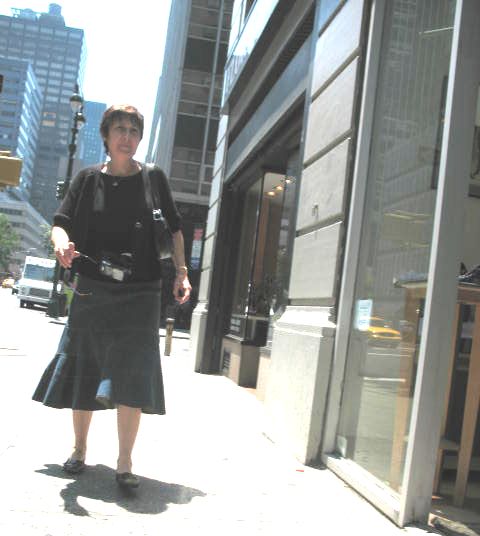 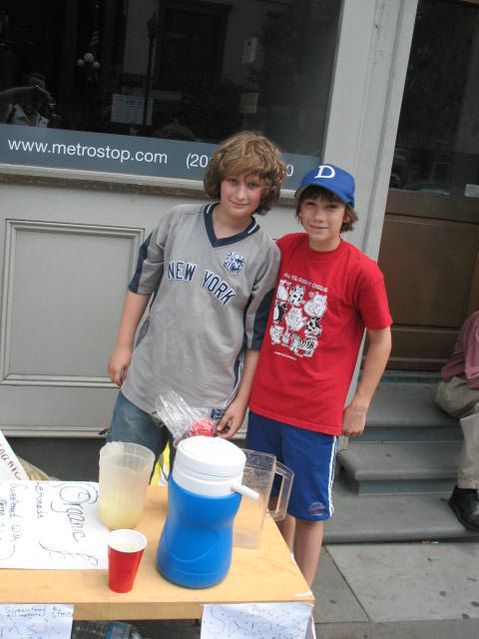