Well now that it’s autumn, the sun goes down earlier. It has been going down earlier and earlier with each passing day, and now by 8:00PM it’s time to turn the porch light on. That is, if we had a porch light. Since we don’t people will have to stand outside in the shadows of the street lamps, which isn’t so bad. It adds a nice ambience to things I think. Nothing I can do about it anyway. I’ll light a candle rather than curse the darkness. It’s also considerably cooler, the air conditioner has been retired for a few weeks.

Yesterday was truly a nothing day. It was a beautiful day but for some reason I couldn’t be bothered to go out and enjoy it. Instead I stayed in and enjoyed things. I suppose my experience of going out and sitting by the river on Saturday tainted my plan on going out and doing the same thing on Sunday. Actually I just couldn’t stand to go and sit by the river. It was the absolute last thing I wanted to do and so I didn’t. I am sure I didn’t miss anything, as far as I could tell I hadn’t.

Bill slept most of the day and I farted around. I did go to the supermarket so I wasn’t a total shut in. On the way there I ran into a former neighbor who is going to be a neighbor again. This bloke who lived right next door to us will be moving into Claire’s apartment on the first floor. The bloke is subletting his apartment and in turn, moving into Claire’s sublet. It will be good to have the bloke and his bird and their dog around, though just because they’re in the building, doesn’t mean I will be seeing them.

When Bill woke up we watched the Emmy’s together. I was taken aback by how little TV I watch, at least not for entertainment. I rarely watch shows anymore. The TV is usually on MSNBC, CNN or TCM. Oh and HBO and Showtime and all those configurations. I haven’t given up on TV but more often than not I am watching the news and commentary on the news. I haven’t watched Doctor Who yet, though several people I know swear by it. I just never know when it’s on. Same with Archer and a few other shows that come highly recommended.

Today I was out and about and spotted a few cuties on the street. One time while ogling one of them, an old friend grabbed my arm. It was comical since they knew what they were interrupting and they could only grab me to get my attention. It wouldn’t matter anyhow if the friend didn’t grab my arm. Nothing would have happened with the hotties, it’s been so long I would have to look up ‘How To’ online at least to have a refresher on what part goes where. Still I do appreciate seeing a hot man walking down the street, so I guess I am not dead. 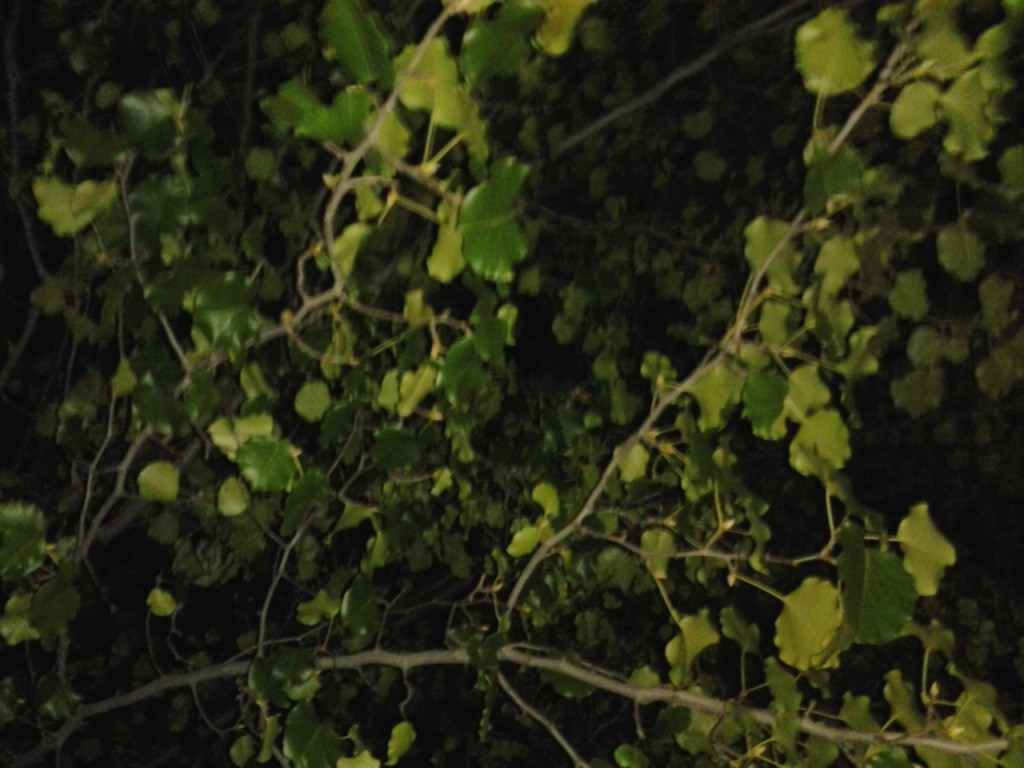 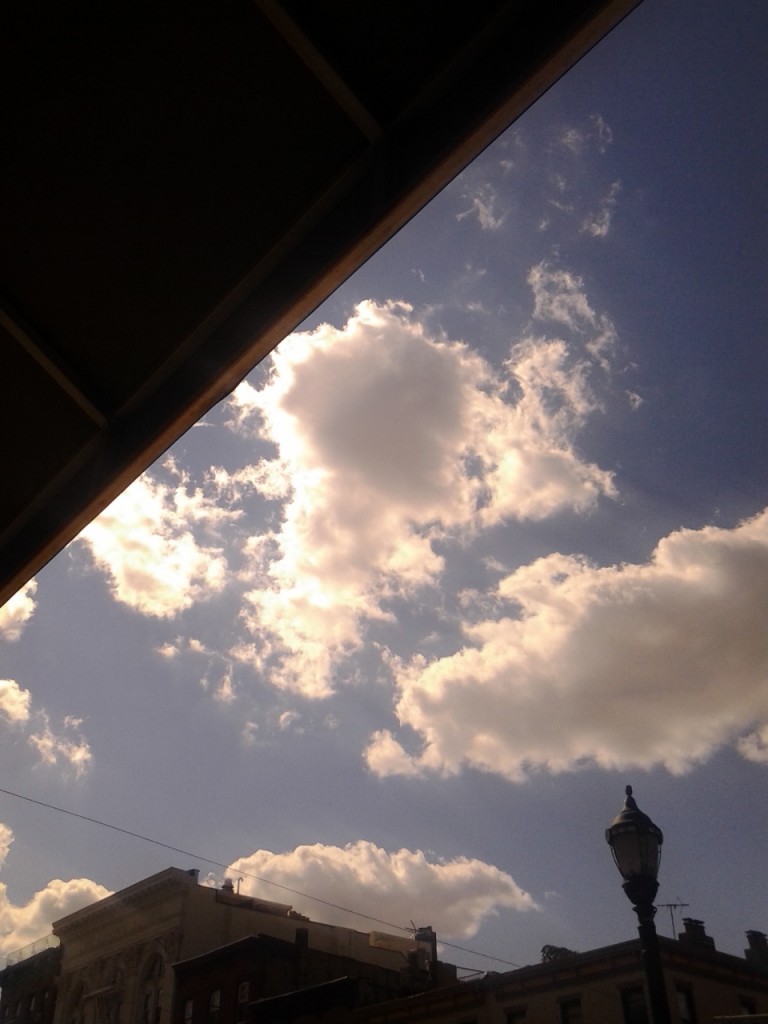 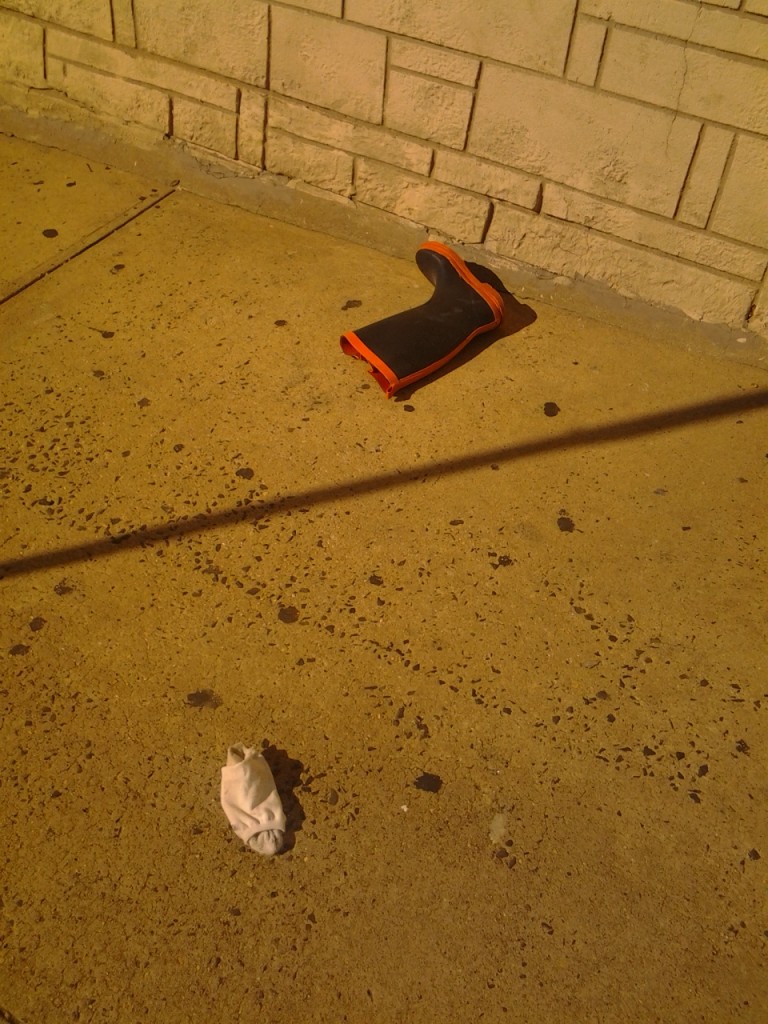 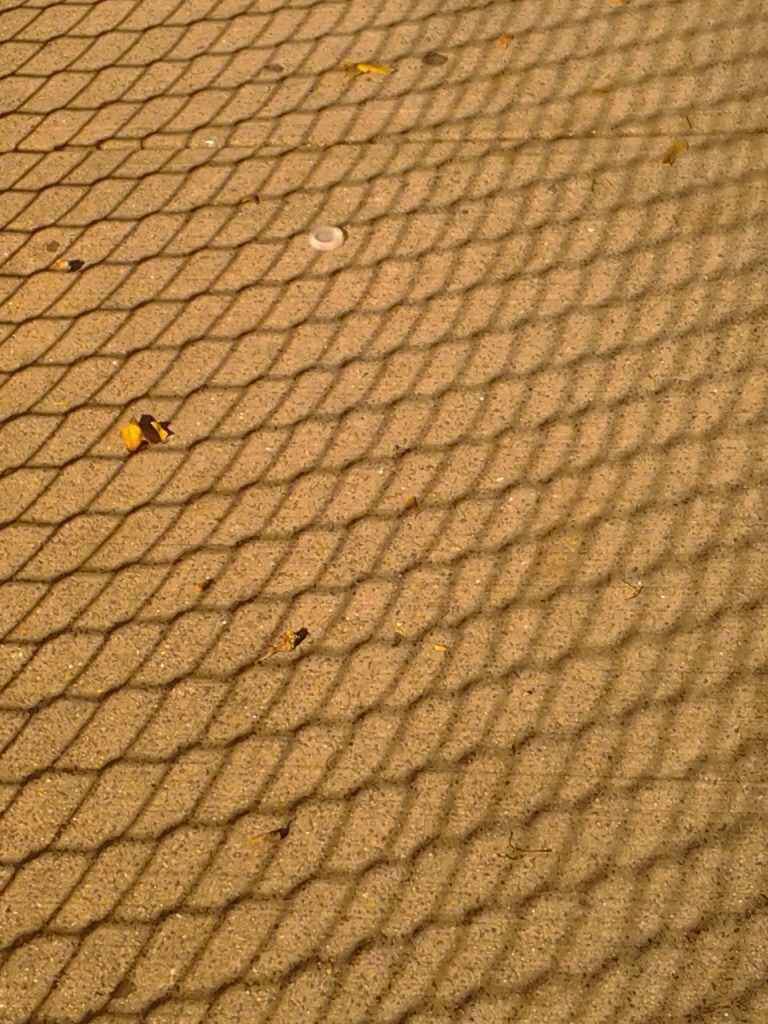 Hold Your Head Up

Well it’s Sunday again, and it’s been a pretty nice one. Yesterday the temperature almost reached 80 degrees, today it was in the 60’s and noticeably cooler. I was going to go for a bike ride but the bike needs some work so perhaps next week?

I wound up walking around Hoboken, reading the New Yorker near the soccer pitch on the river for about an hour, thats when it started to get a little too breezy for my oh so delicate self.

Last night Bill was around and that was good. Watched 2 back to back episodes of House which I never really watch. It was good, as good as people like my brother Frank says.

After that I decided to do my bit and visit Tunes, the only record store in Hoboken. It was Independent Record Store day. I had problems with Tunes in the past but I got over them.

I wandered around and picked up Mott the Hoople’s Greatest Hits and Me’Shell Ndegeocello’s latest, ‘The world has made me the man of my dreams’. Mott was good, proved to me that they had a few other good songs besides All the Young Dudes (which is an all time fave) and All the Way to Memphis.

Me’Shell was merely ok, venturing further into avant jazz territory than I would like to go. I used to really like her. Peace Beyond Passion is probably her best and worth owning.

As I was browsing, the store’s PA system was playing some music that was really a lot of fun, especially when played loud. As I was checking out at the register I asked what was playing and they told me it was MGMT.

I immediately turned around and picked up a copy. That turned out to be the best purchase of the evening and since Mott and Me’Shell were used CD’s they were cheap. MGMT was full price, but since it was Independent Record Store day, every thing was a dollar less than listed which turned out to be a nice deal.

Came home around 10:00 after spending an hour in Tunes. Plenty of people roaming the streets last night, out strolling Washington Street and enjoying the nice weather.

Came home, Bill was watching Southland which I watched on Thursday night. He walked in on it halfway through then so he was catching up.

After that we gave up on the late news and watched Grey Gardens on HBO. That was in the news all week, interviews Jessica Lange and Drew Barrymore played Big Edie and Little Edie Bouvier Beale, an aunt and cousin of Jackie Kennedy. It was good.

I never saw the Maysles documentary of the same name all the way through. Drew Barrymore was outstanding and stole the movie from Jessica Lange. Ultimately a melancholy movie but worth watching.

That was about all for the night.

My niece Meghan is running in the Boston Marathon tomorrow, in the front groups, not among the hoi polloi. Yes, she’s that good. Her number is 7629 if you feel like tracking the marathon. It kicks off at 9:00AM. Go Meghan! Yeah! 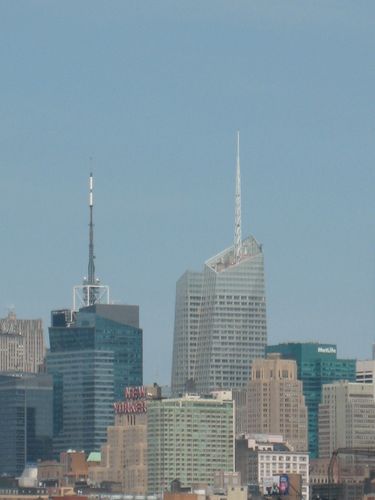 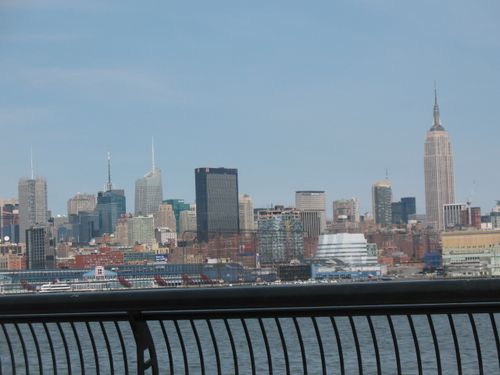 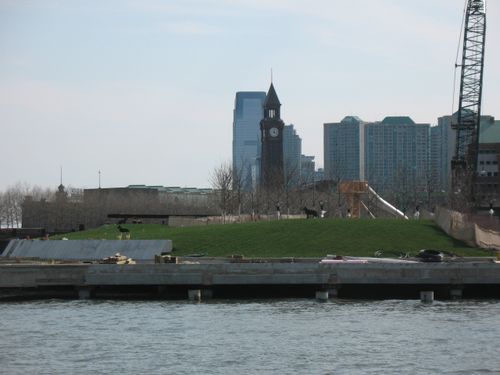 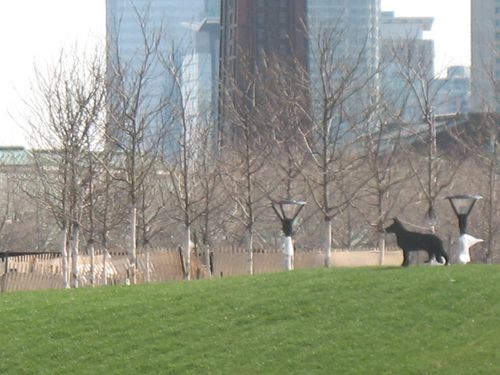