So according to some reports we in the Northeast NJ area are expected to be hit with either three inches of snow or thirty inches. Bill’s job, driving down to Atlantic City this weekend has been canceled which is good for safety reasons, bad for financial reasons. I think we are pretty much prepared here, two trips to the supermarket were made today. If the blizzard hits then we are set. If it passes or not as bad as predicted, we will still be OK. We still have batteries from Sandy, food, water and flashlights should we lose power again.

They’re predicting heavy wet snow and with all the telephone poles and cables hanging overhead and the trees that were not torn down or uprooted from the November hurricane, there is a good chance that cables and wires could come falling down again. And high winds are expected as well. I suppose we’re ready for it, thanks to Sandy. Still down the shore and out in the Rockaways and Staten Island- they are still recovering out there and this is the last thing they need to deal with. I hope the forecasts are off and what will actually happen won’t be so bad. They are wrong half the time anyhow.

Last night since there was nothing on, I put on the Birdcage. Bill came home soon after it started and he loved it. I saw it in the movie theater when it came out and I liked it somewhat then. Bill saw it then as well and he loved it, it was part of his coming out process I think. Personally I hated the son, what a snobby little brat to put his fathers through all that. When I saw it in the movies, it was a full house and a group of guys from the area sat behind us. I expected trouble, but what I actually heard was how Hank Azaria’s housekeeper role was very much like one of their uncles.

Bill and I also watched something on Logo, you know- the GAY channel. It was a documentary on image issues that a lot of gay men have. Living up to that Adonis image can be difficult and watching it with Bill I was quite happy that I never really had that problem (except for that one time). I just didn’t have much in common with the gay culture and I still don’t. And it goes both ways.

One time in the early days of going out with Bill, we went to an event for bears. We walked around looking at the bears and the people and each other of course and in the back of my mind, I could not believe how heavy some of these bears were. As I was thinking that while standing at the bar, Bill turns to me and says that all of these guys reminded him of me. Of course I was shocked, was Bill saying I was as heavy as these free range bears? There was no way that Bill would know what was on my mind and it did bring some nervous laughter then, which is embarrassing laughter now. 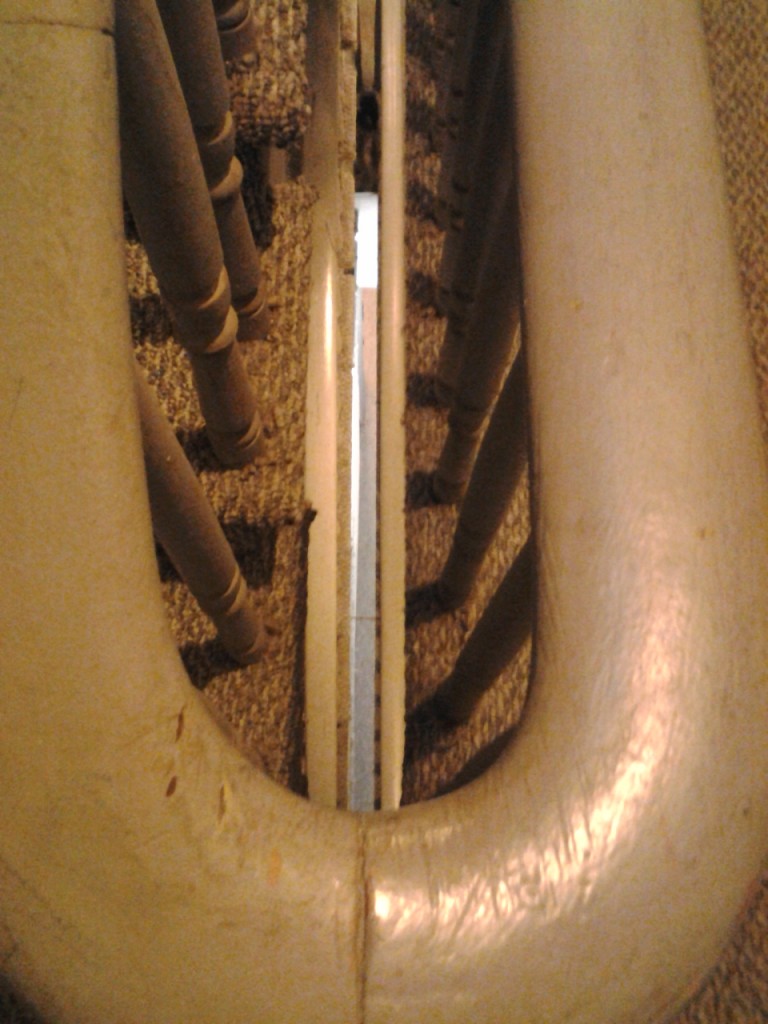 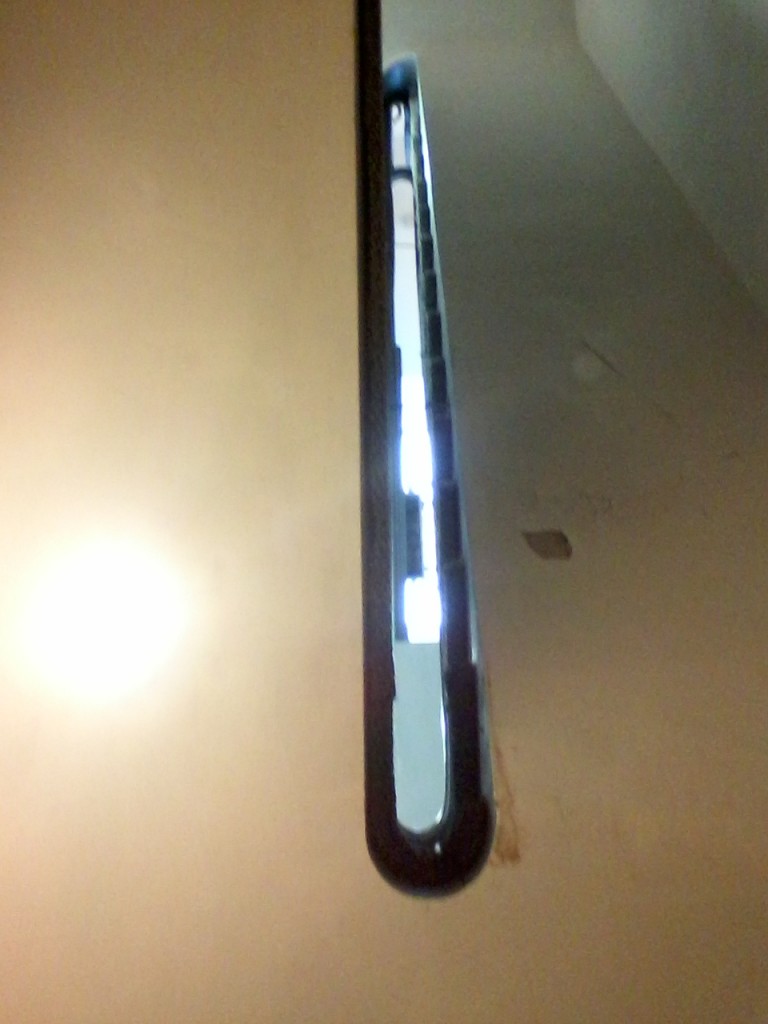 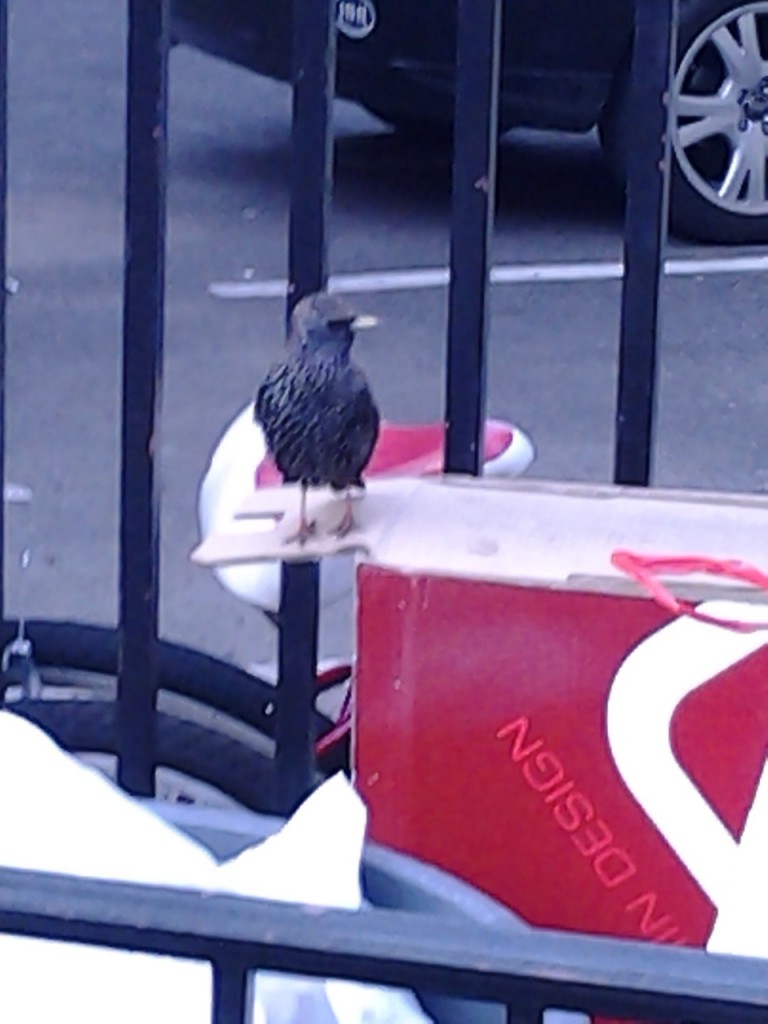 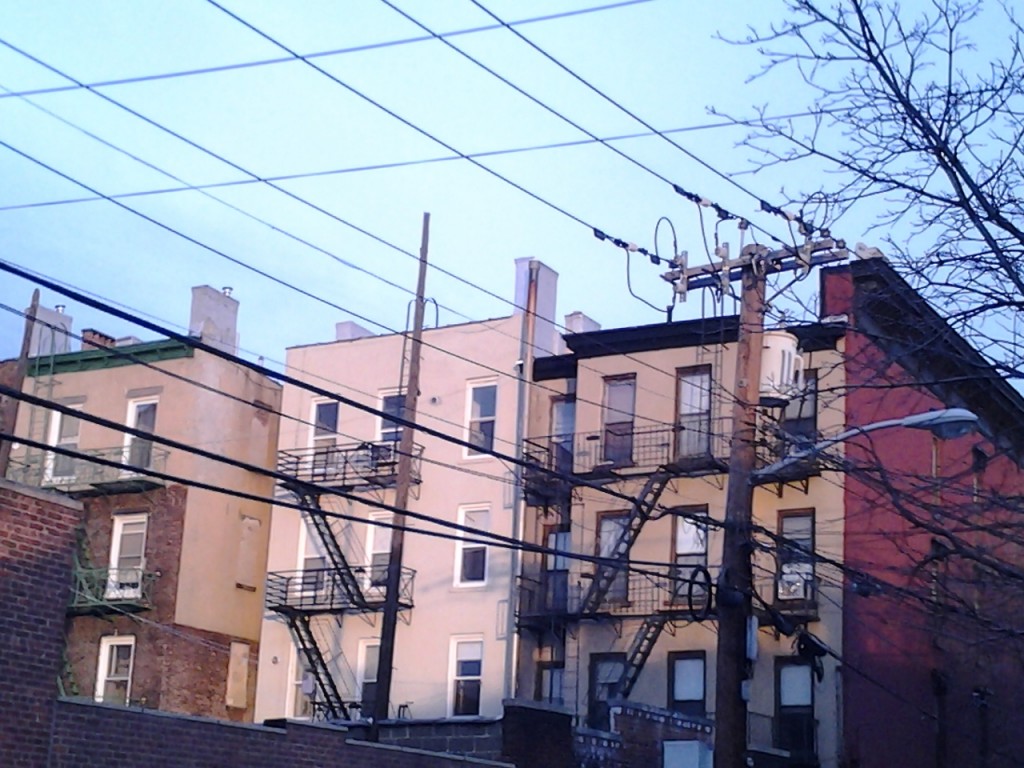 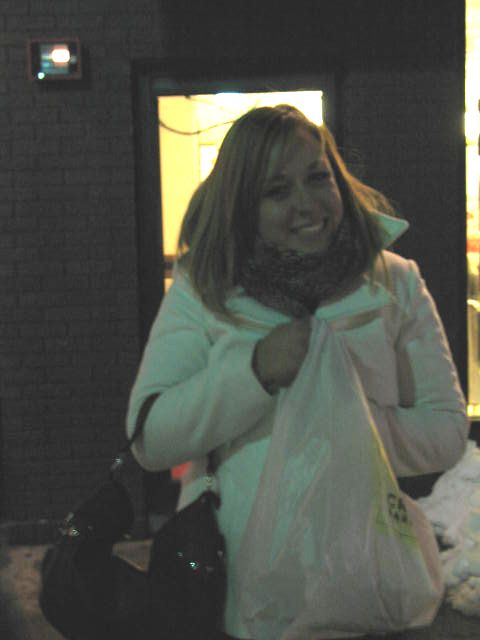 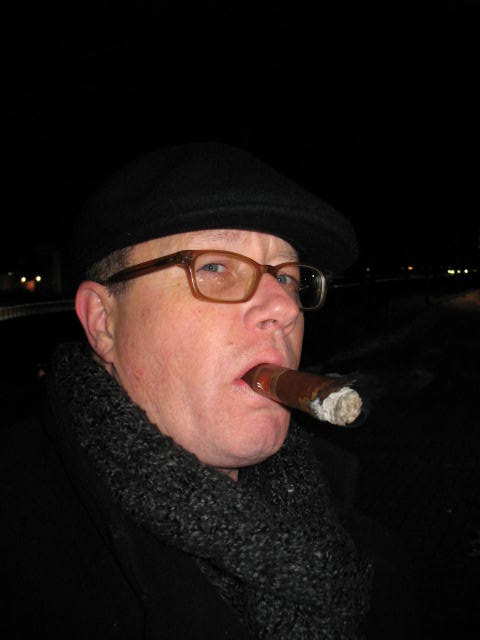 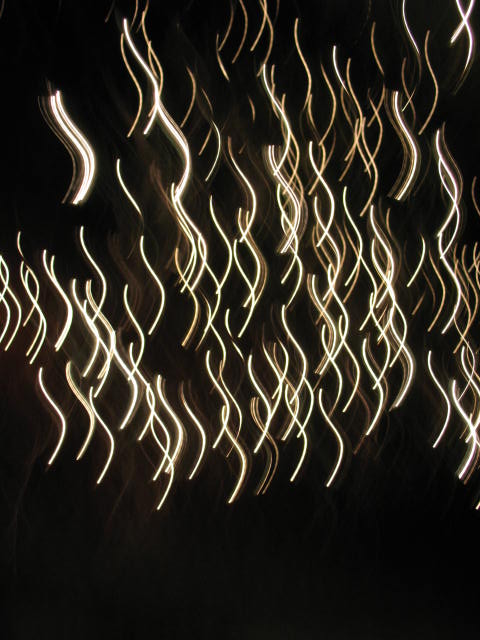