Another day off. Yesterday was a day on, I suppose. I worked with Calvin, getting to the cigar shack before 10:30 and finding that Calvin had been there since 9:30 so he could have a cup of coffee and enjoy a cigar. Scary to think that that is his life.

It was an interesting day. I tried to tell myself that I wouldn’t say anything about the Bradley only to spill my guts when Calvin asked me how it was working with the Bradley the day before. I can’t say Calvin was surprised by what I told him about the Bradley.

The night before when I came home I was pretty tired from trying to avoid the Bradley. I fell asleep around the usual time but could not fall asleep as fast as I would have liked. My knee was still bothering me despite putting a pillow between my knees. Also the fact that Bill wasn’t home made for an uncomfortable sleeping experience.

At one point as I lay in the bed, I decided to stretch my left leg. That caused a cramp in my calf. That was followed by a Charley Horse which took me by surprised but I massaged it away. I was not counting on about 4 other Charley Horses to occur. I felt each one, each starting off small and slowly then rapidly turning into a major pain in my thigh.

After massaging them away I walked it off, doing my best to get around the apartment. My Leggy Mountbatten impersonation is getting better each day. I took some ibuprofen and was able to sleep for a short while until Bill’s iTouch alarm went off about an hour later.

I couldn’t figure out how to turn it off though I tried. It went off again and I picked it up, got out of bed and put it in the TV room. All in all I was able to get about 3 hours of deep sleep. Not nearly enough but I got through the day.

Working with Calvin wasn’t so bad. He was busy doing his thing and I took care of as many customers as I could. It was a shorter day than usual and midway through I started to crash, likely from not enough sleep. I cleaned and counted the money, reconciling my drawer.

Calvin was going to stay, probably to have another cigar and allowed me to leave early. I made it to the bus terminal, limping down the stairs. Not too long of a wait, the longer wait was at the gate for the bus with no order just a mass of people all trying to get on the bus at the same time.

I came home, after climbing the four flights of stairs and found Bill fast asleep in the bed. I watched some TV, not much on that was entertaining.

Bill got up for a few minutes while I was engrossed in Miss Lazy Teat Greg’s latest tea bagging rant. I was a bit upset at what the tea bagger wrote, or what I perceive as a tea bagger. I guess it had inside information from my doctor, knowing that nothing was wrong with my knee though there actually is.

What is wrong is unknown, what is known is that it isn’t a cyst which is a relief to me, a blind spot to Miss Lazy Teat. I sent it an email asking that it would not read the blog anymore. Whether or not it stops reading it (or having it read to them), I won’t know unless it responds. No response will make it easily forgettable. In case you didn’t read its last rant, here it is from the previous entry’s comments:

Let me get this straight. You wasted insurance dollars and valuable Dr time to hear you are fine but still your immediate response is a free pass through workers comp? Even though a Dr confirmed you are not injured.You wonder why people think you are exploiting the system? If you would put as much effort at being good at your job as you do in whining and trying to cheat the system you could be more productive like the bradley.

I didn’t think I was wasting insurance dollars and valuable doctor time. I didn’t know I was ‘fine’ I still don’t think I am ‘fine’. If getting a ‘free pass’ through Worker’s Compensation was as easy as Miss Lazy Teat Greg thinks I am sure there would be a lot more people on the compensation teat. I can only guess that Miss Lazy Teat Greg wears knee pads when being tea bagged.

I should really stop answering ‘controls’. 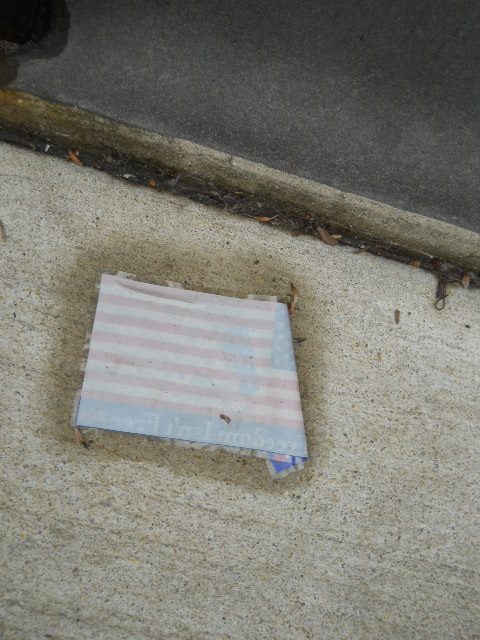 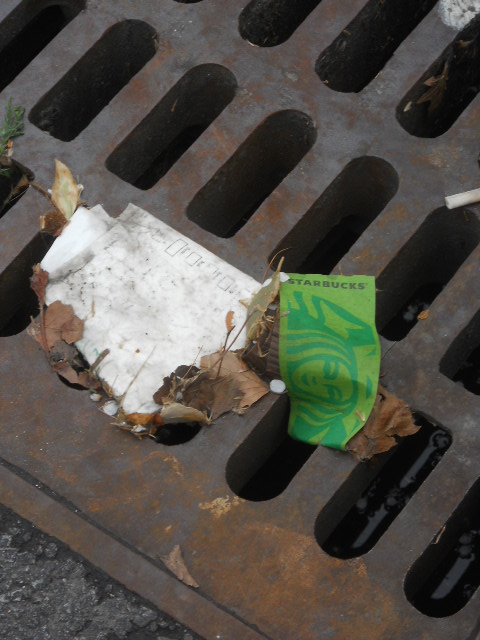 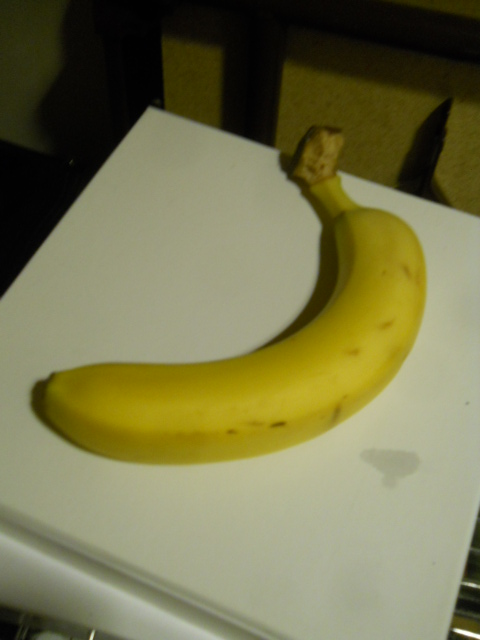 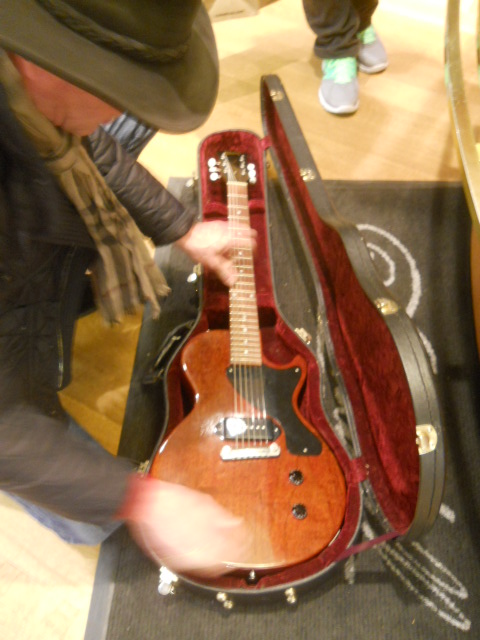 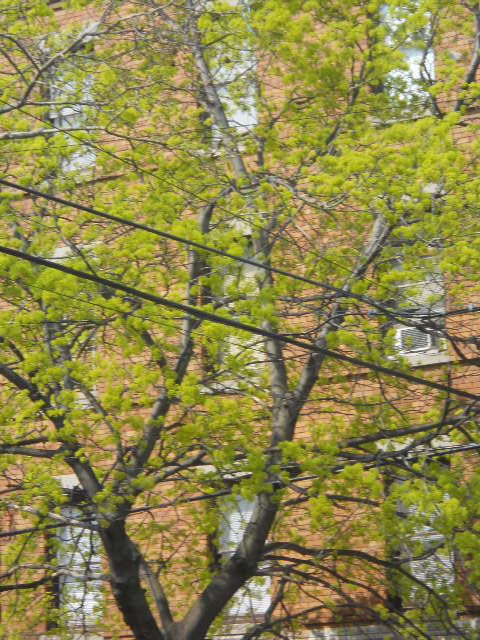 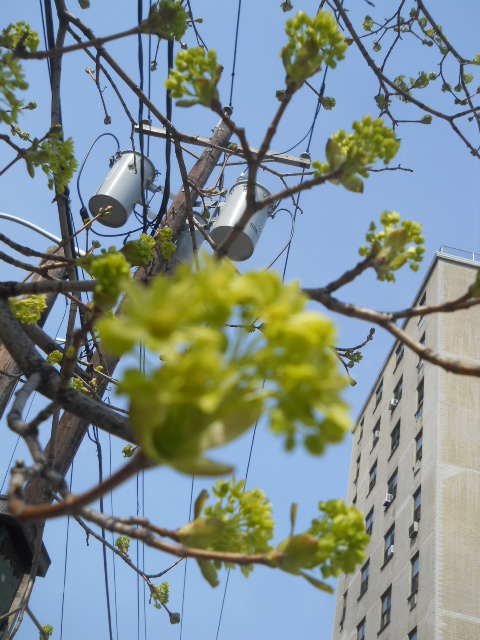 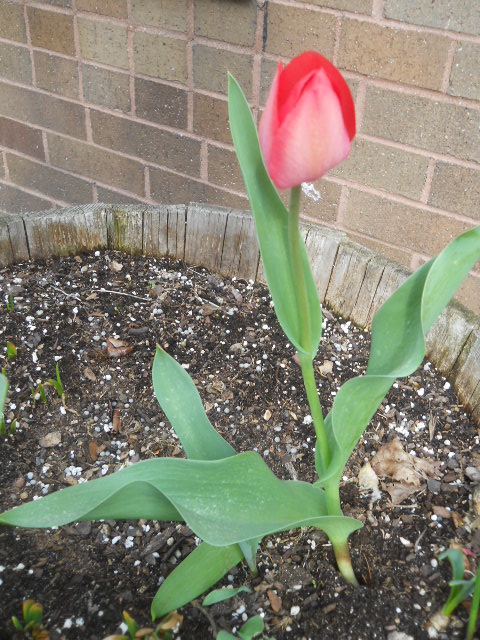 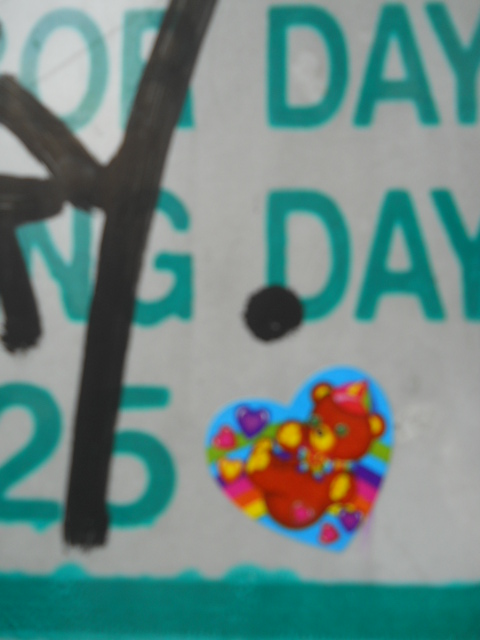 OK, slept good last night, didn’t have a headache when I woke up. Carefully positioned the fans so they weren’t blowing directly on me.

My Bill was feeling better with regards to his leg so that was good. I woke up this morning and got myself together, headed out to the bus.

Mostly uneventful, the usual carbon based life forms exhaling CO2. Listened to The Fireman on the walk across town.

Nice morning walk. Got to the office, things were in disarray which is how things usually are when I’m out. But this disarray was from the intern Viveka.

Yes, as I expected they’re working her to the bone. In at 10AM out around 9PM if she’s lucky. Patriarchal system. She doesn’t complain.

I doubt that she’s getting paid a decent wage since she told me she was looking to get a retail job on weekends. She’s 20 something so she’ll have the stamina for that.

7 days of work. Not much of a social life though, but she feels she doesn’t have one now.

Viveka has been taking over my job so when I came to work today, there was very little for me to do which makes me think that the collection of chocolate mousse cakes will be ending soon enough.

That doesn’t make me happy, but I should have known that it wasn’t going to last too long anyhow. I was annoyed by this and a little bit depressed.

Enough so that I almost left 2 hours after coming in. I shouldn’t have been surprised since I’ve been showing her the different tasks that I have been doing for the past years. But obviously I didn’t think the change would be so soon.

I’m not giving up yet, and I’ll use the suggestion that my sister had at the Paul McCartney concert. Stay there until they ask you to move.

At least I should get some hamburger deluxe & a shake for the 10 hours I put in this week so far, and maybe for 5 more hours tomorrow.

Tonight I may head into Weehawken. There’s a band called the Revelators who I downloaded a few months ago. R&B group playing 1960’s-70’s type of soul music.

Still have some time to make up my mind.

Just had a nice pesto/pasta/chicken dinner. Followed my sister’s advice (again) and cooked the chicken yesterday so all I have to do is reheat it in the sauce. Why didn’t I think of that before?